BRIAN TOOMEY was clinically dead for seven seconds after a fall that should have taken his life for good.

The former jockey was given just a three per cent chance of survival and spent 157 nights in hospital. 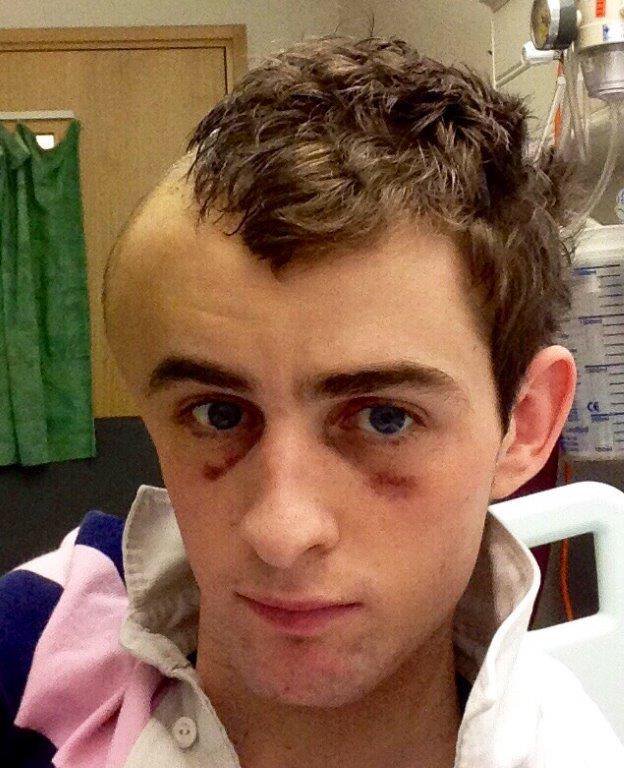 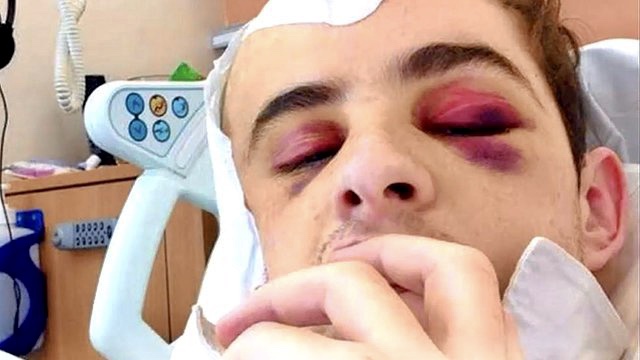 He even had to correct the British Horseracing Authority after they mistakenly announced the 'sad news' of his death.

Paddy Power: £20 Risk Free Bet: New customers only. Place your FIRST bet on any sportsbook market and if it loses we will refund your stake in CASH. Max refund for this offer is £20. Only deposits made using Cards or Apple Pay will qualify for this promotion. T&Cs apply. Paddy's Rewards Club: Get a £10 free bet when you place 5x bets of £10+. T&Cs apply. 18+ Begambleaware.org

Seven years on, Toomey, now 31, is determined to make the most of his second life and be known as more than the man with the 'broken brain'.

Harsh, perhaps, but they are the words of the man himself.

Toomey says he has ‘been on every TV show bar Jeremy Kyle feeling sorry for myself’ and now wants to finally start as a trainer.

But back at Perth racecourse in Scotland in July 2013, just taking his next breath was all he could hope for.

Toomey fell three flights from the finish of a race and his life was changed forever.

The pictures probably do it justice.

Toomey was put in an induced coma and had part of his skull removed to make way for a titanium plate. 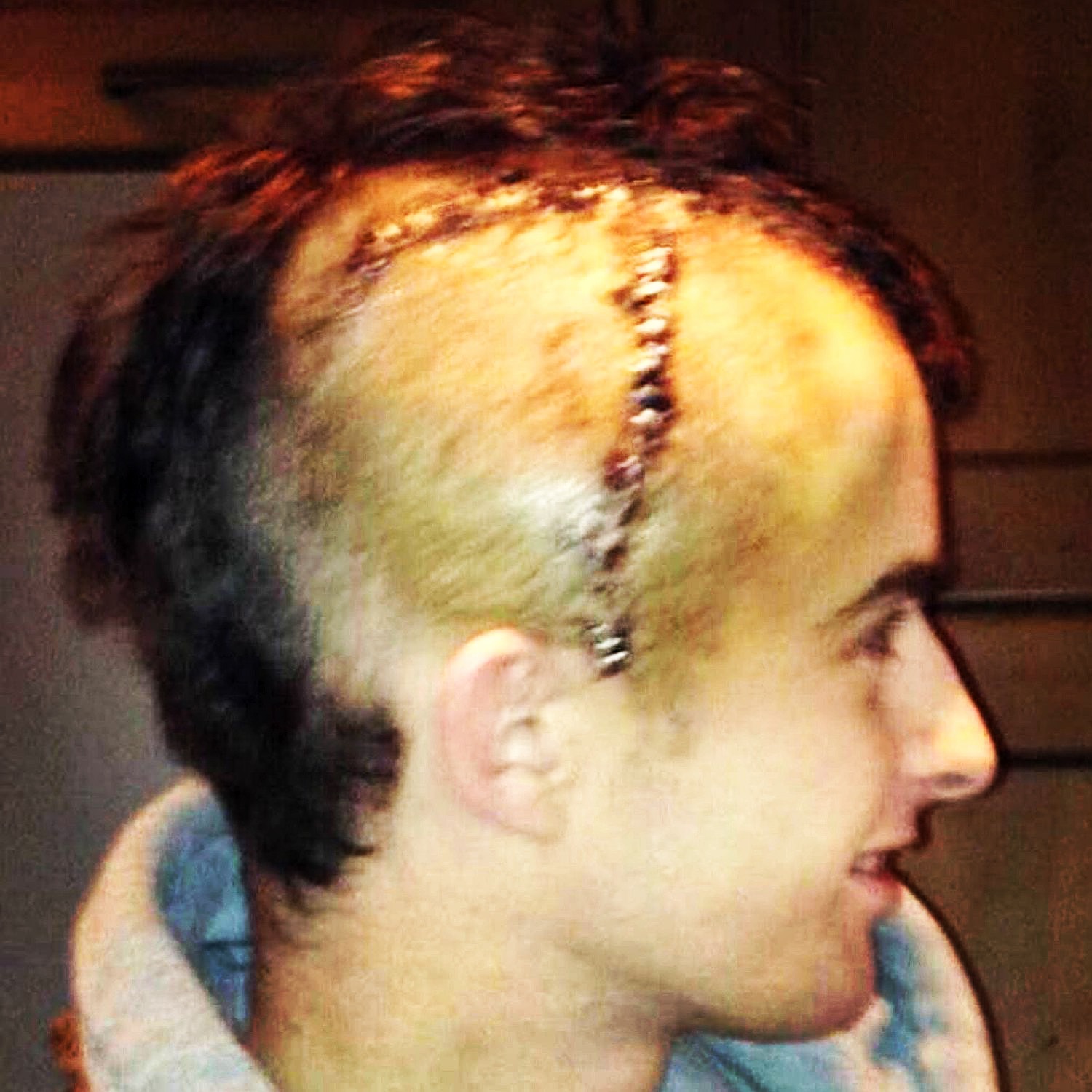 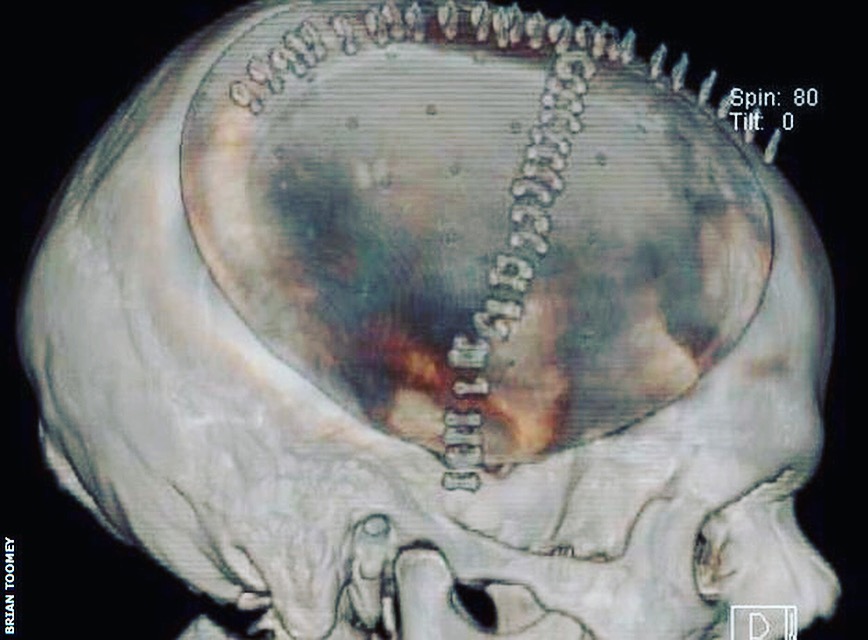 That swelling – that looks like a rugby ball protruding from his head – is three months after the fall.

Images of his scalp stapled together again are tough to look at – but he would not be here without it.

The impact on his brain was such that he had to resit his driving test.

In racing circles Toomey’s story is well known. But he is fed up of still being the jockey who had the fall.

He has been under the tutelage of trainers Clive Cox, Dr Richard Newland and the legendary John Francome in Lambourn, Berkshire.

He has been working with horses day in, day out, learning what it takes to run a business and even been to scope out potential yards where he can settle down.

The only thing left to do is take the plunge when he finds the perfect place. 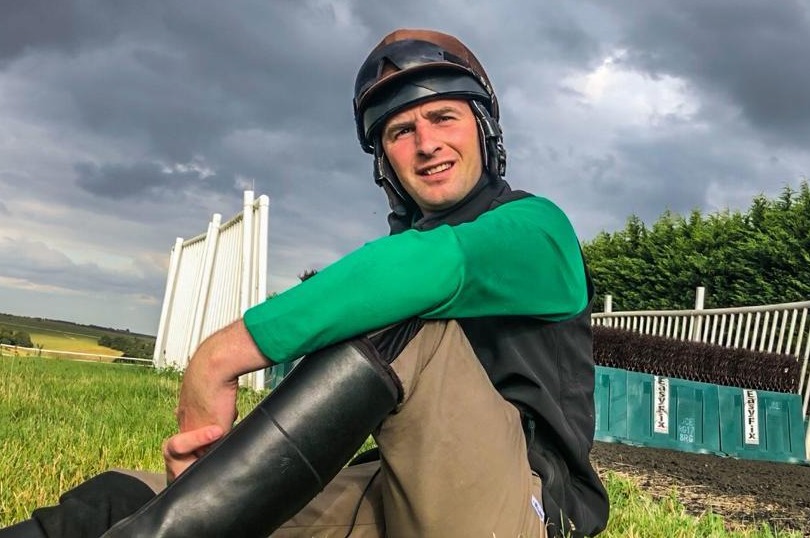 Toomey told SunSport: “I’m always going to be known as the ex-jockey with the injury but I want to be known for my hard work and my racing mind – rather than a broken brain.

“I had a titanium plate put in my head. It doesn’t stop me doing anything – apart from being a professional sportsman – but I have been very lucky.

“I was put in an induced coma. I had to have part of my skull removed. I shouldn’t be alive and I feel lucky to have made the recovery I have.”

Amazingly, Toomey was back riding again within two years.

He says the fall and his recovery made him more determined as a person – and that it has given him the right mindset for training.

Toomey said: “What I’m going through now is not very tough but it’s frustrating how long it’s taking for a dream to come true.

I shouldn't be alive.

“My bank balance isn’t where it should be – as a jockey you drive round in flashy cars like a footballer – I would have been more mature if I thought the second part of my career was going to come this soon.

“But I’m keen to get started.

“I have been assistant trainer to Dr Richard Newland and learned a lot, but now actions must speak louder than words. I want to do it and prove to people I can do it.

“Back when I spoke about becoming a trainer for the first time I was still feeling sorry for myself. I wasn’t as focused as I wanted to be. I am way more focused and mature now.

“I have been on every TV show bar Jeremy Kyle feeling sorry for myself. I’ve only got one life left now and I’m focused on it.

“I have a dream to sell. Before when I was talking about going into training it was a case of ‘what if’… I never had an idea. Now I have an idea.

“It’s hard to sell the dream to owners now because they’re not even allowed to go the races due to the pandemic.

“But if you are focused and being a realist you have more of a chance. 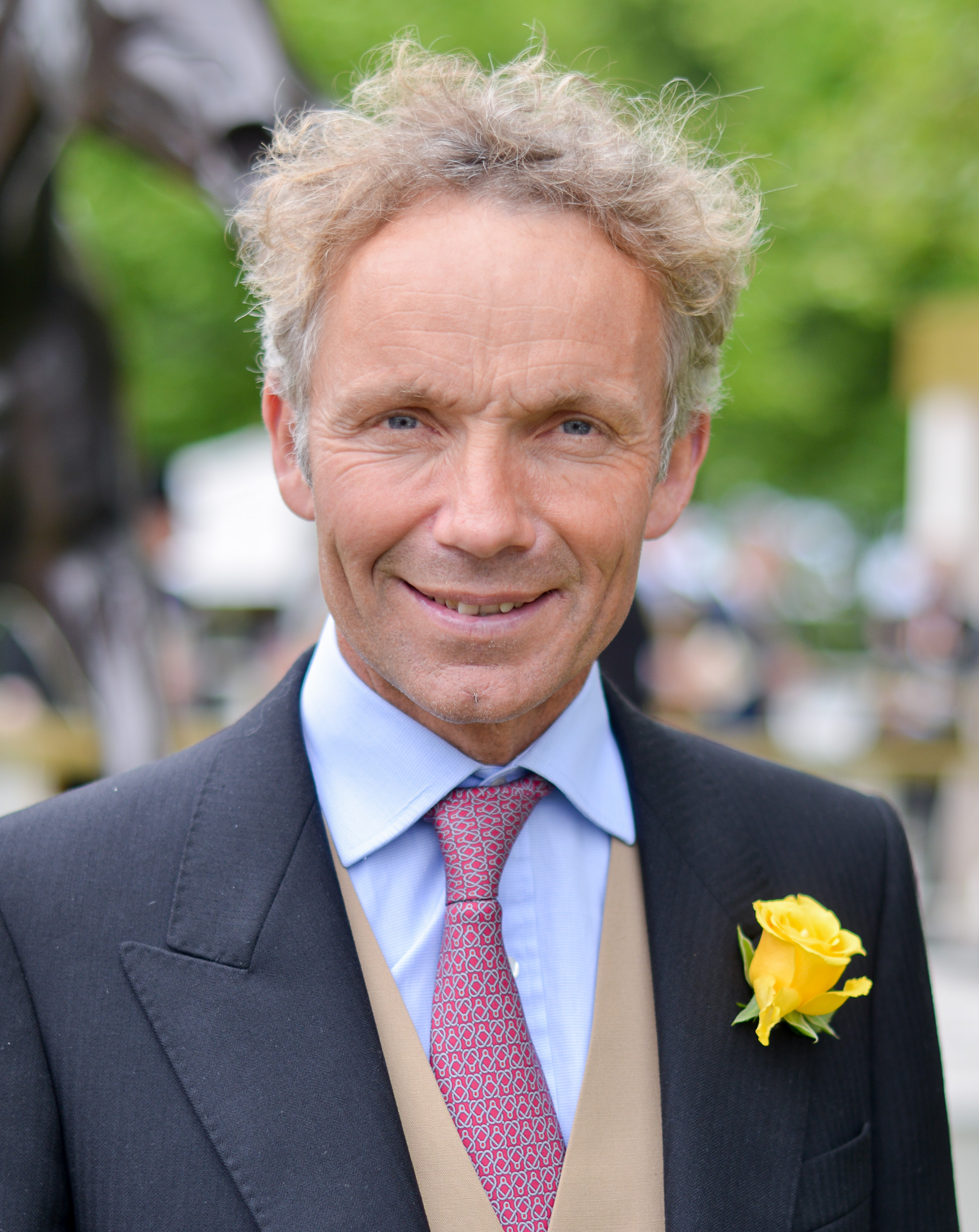 “The guys I have learned from, Clive Cox and John Francome are legends, but they started out just like me.

“Obviously you need luck but I’m now more focused and have more of a chance.

“When I do find a small yard where I can make a start… in my mind you get one chance at this and I want to have everything right and give it my best shot.”

For a man given a second chance at life, Toomey is determined to make this one count.