Walker, 37, broke his leg in a seemingly run-of-the-mill fall during a race in Australia last week. 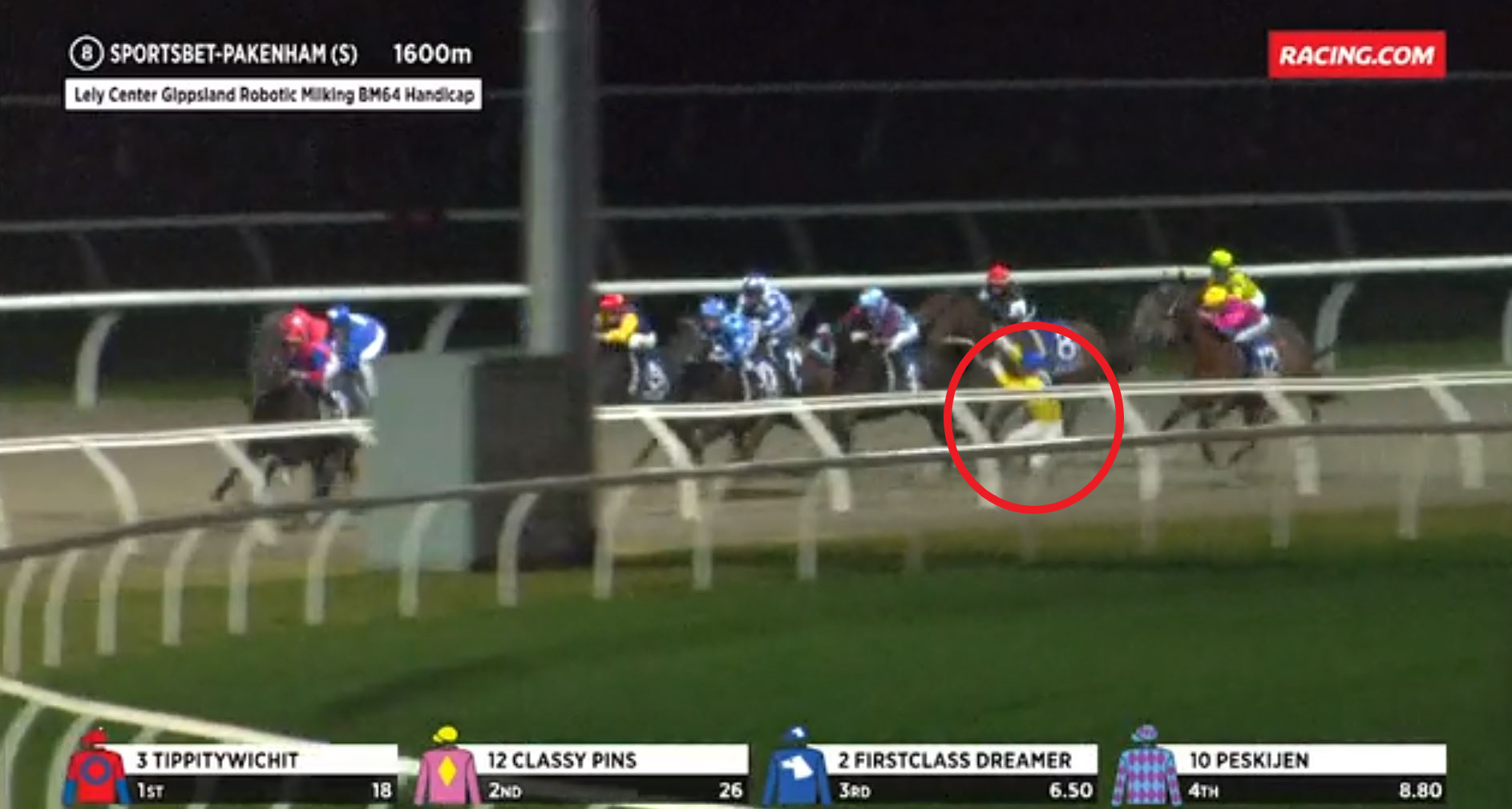 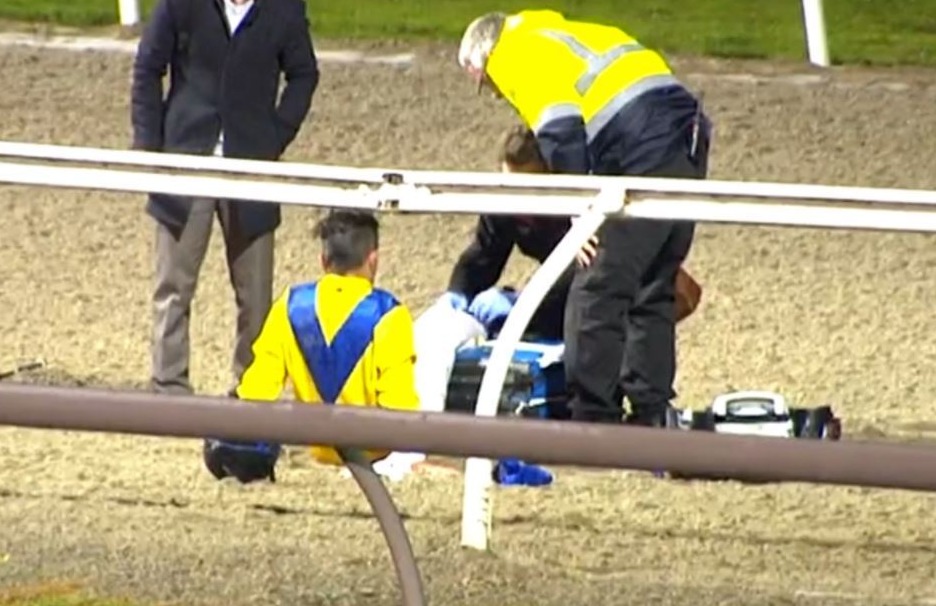 The 25-time Group One winning jockey, who has won just under £30million during his career, was taken to Dandenong hospital in Victoria complaining of neck and leg pain.

But it was there doctors discovered his injury was so bad that the leg would have to be cut off unless they acted urgently.

Walker's leg was saved – but he was in so much agony that he begged docs to amputate it.

Walker told Racenet: "I was screaming to them to cut off my leg, it felt like it was going to explode.

"Anything they gave me wouldn't take the pain away.

"I spoke to a few people and a few jockeys have lost their legs through similar things and I needed surgery.

Walker developed compartment syndrome after the fall – a painful condition where pressure in the muscles builds to dangerous levels and blood flow is restricted.

The star rider initially felt the fall was 'harmless' but remembered being kicked in the calf by one of the runners in the one mile race at Pakenham track.

Walker, who is from New Zealand but based in Melbourne, fractured his fibula and tore his ACL.

He said doctors had to slice open his leg to relieve some of the pressure – but it could now require a fourth op and skin grafts to fix fully.

Walker, who has remained in hospital since the incident, added: "Surgeons attempted to close up the leg but it was still too swollen.

"They can hopefully close it up because if they can’t, there will have to be a fourth surgery and possibly skin grafts.

"The thing is the fall was just nothing so to come out like this is unbelievable.

"I remember the whole thing like it was slow-mo. I had time to think about it and then all of the sudden when my feet hit the ground, her back leg came back through and kicked me in the calf.

"Her hitting my calf burst everything inside."

Walker faces being out for a year, but trainer Mick Price, who visited Walker in hospital, is certain he will return.

Price said: "He's a tough bugger, and he'll be back. Might take a while, but he'll be back, no problem at all."

An investigation has now been launched into the incident.

Rival jockeys Ben Allen, Daniel Stackhouse and Teodore Nugent have all provided evidence to racing chiefs as they look to find out what caused the carnage.