JOCKEY Rob James has been banned for one year – with the final eight months suspended – after a video emerged of him riding a dead horse.

The sickening clip emerged soon after a photo of trainer Gordon Elliott sitting on a dead horse shocked the sporting world. 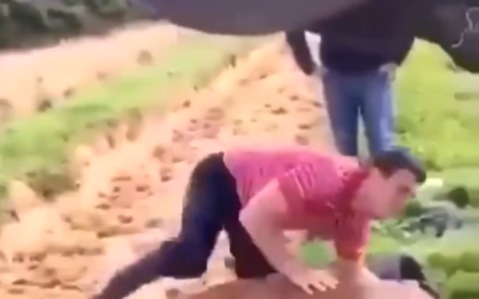 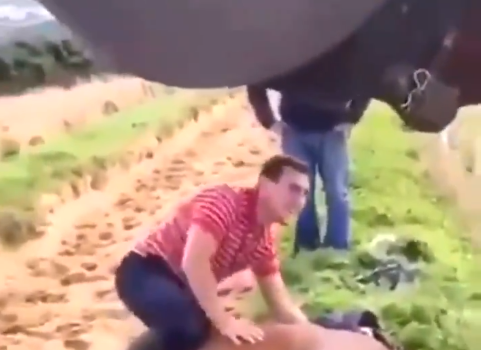 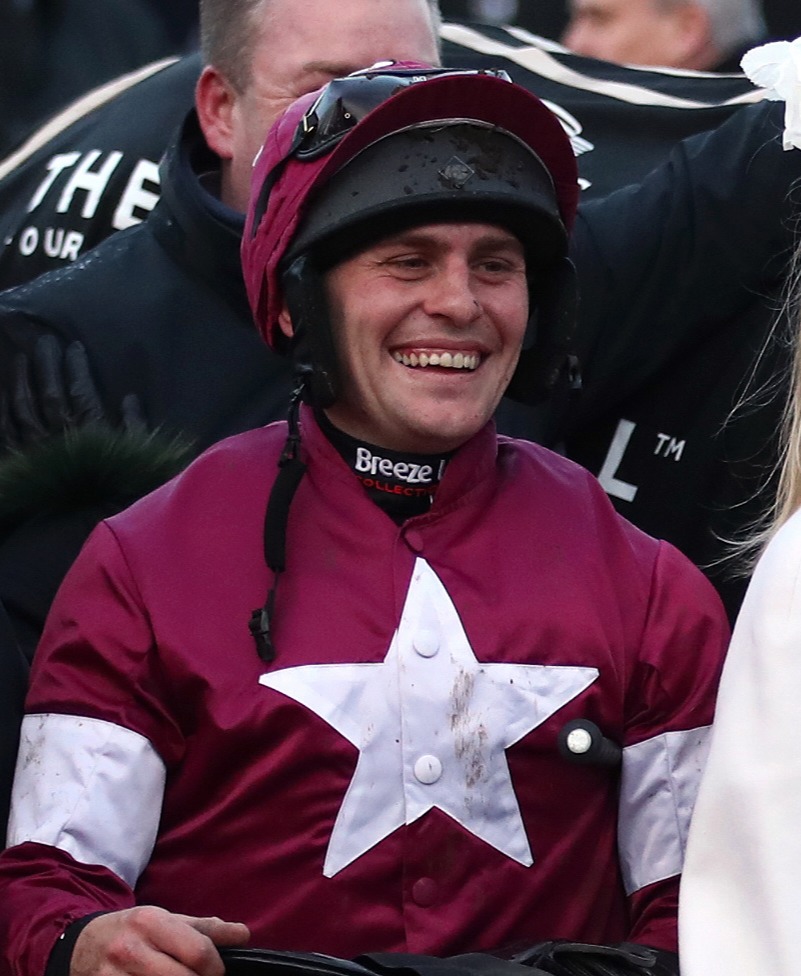 Elliott was banned for 12 months – with the final six months suspended – at a hearing last Friday.

The three-time Grand National-winning trainer has apologised for his 'indefensible moment of madness'.

James, who rode a Festival winner for Elliott just last year, said he was 'heartbroken' by the pain the video had caused.

The amateur jockey said the footage came from 2016 after the horse sadly died during an exercise gallop.

In the clip, the body of the horse is showing lying stricken on the side of the gallops.

Two men near the horse's head appear ready to help move the body.

But then the video pans round to capture the moment James runs up to the horse and jumps on it, straddling the dead body as if riding it.

James then gets off and pats the body on the side before the video ends.

In his statement apologising for the video, James said: "I would just like of apologise for my actions which were wholly inappropriate and disrespectful to a lovely five-year-old mare, who unfortunately suffered a sudden cardiac arrest while at exercise earlier that morning, April 30th, 2016.

"I sincerely apologise to the owners of the mare, the staff who cared for her, the horseracing industry and all followers of horse racing for my actions.

"To try defending my stupidity at the time would add further insult and hurt to the many loyal people that have supported me during my career.

"I have caused embarrassment to my employers, my family and most importantly the sport I love.

"I am heartbroken by the damage I have caused and will do my best to try and make amends to those hurt by my conduct."

An Irish Horseracing Regulatory Board hearing was carried out on Wednesday.

A statement posted late Wednesday night read: "Having considered the evidence, the Referrals Committee found Mr James in breach of Rule 272(i) in that he acted in a manner which was prejudicial to the integrity, proper conduct and good reputation of horseracing.

"They imposed a 12 month suspension of his Qualified Riders licence and Handlers Permit with the last eight months of this suspended."