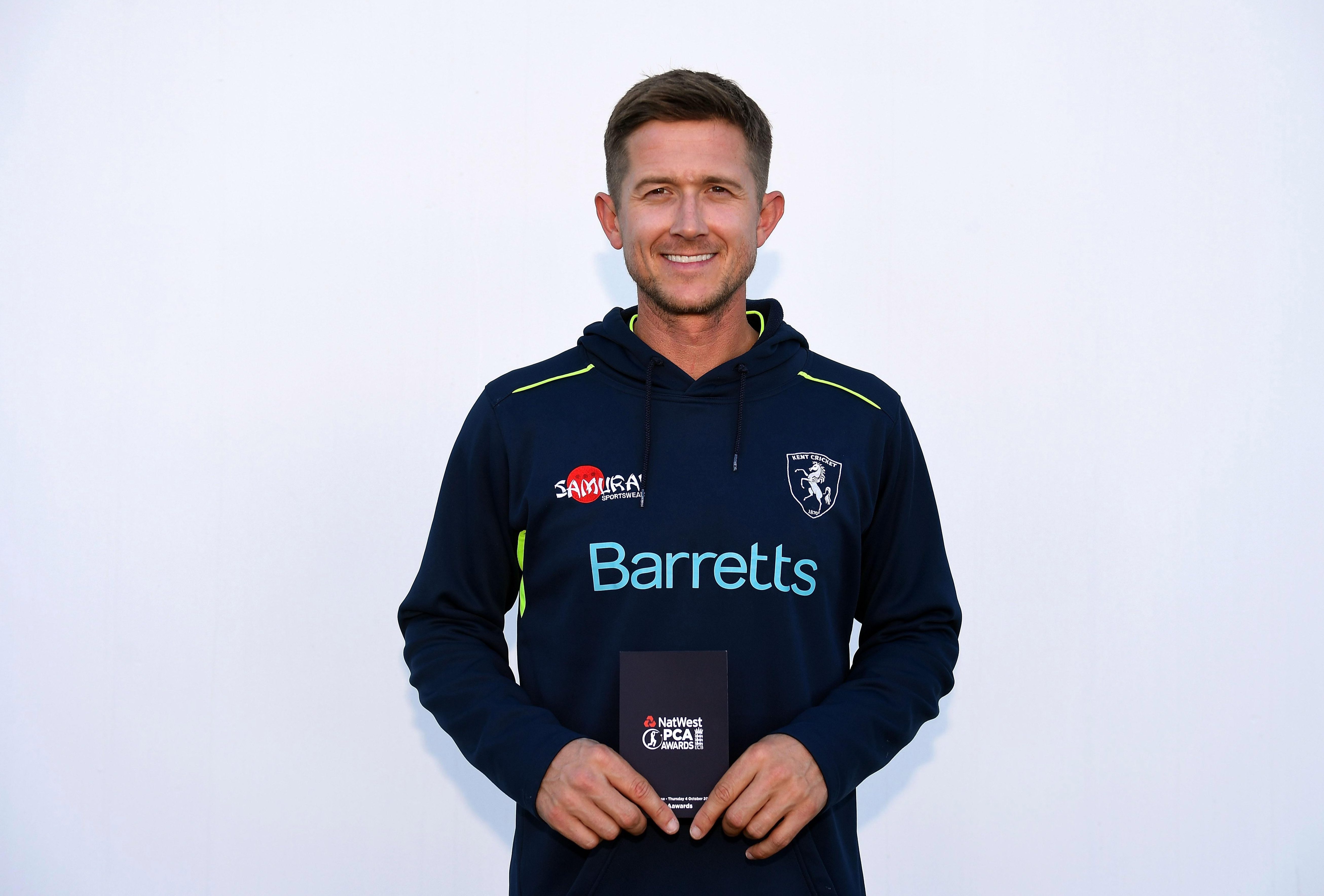 It is the first time Denly has been involved in 50-over matches for England since 2009, when he played the last of his nine one-day internationals.

Dawson was ruled out of the rest of England’s white-ball tour after hurting his right side while bowling in the second one-day international in Dambulla on Saturday.

He carried on bowling but the pain increased overnight and yesterday medics decided he would not be able to play in the remaining three one-dayers and one T20 match.

For Denly, it completes a remarkable few weeks in which he was called into England’s squad for the first time for the three-Test series here. He will fight with the likes of Keaton Jennings and Rory Burns for a place at the top of the order in the starting XI.

Most read in sport