JOE HART admits that his new "body armour" tattoo is not for everyone after showing off the ink job on social media.

Fans commented on the divisive body art and joked that the English goalkeeper's curious choice was symbolic of his career of late. 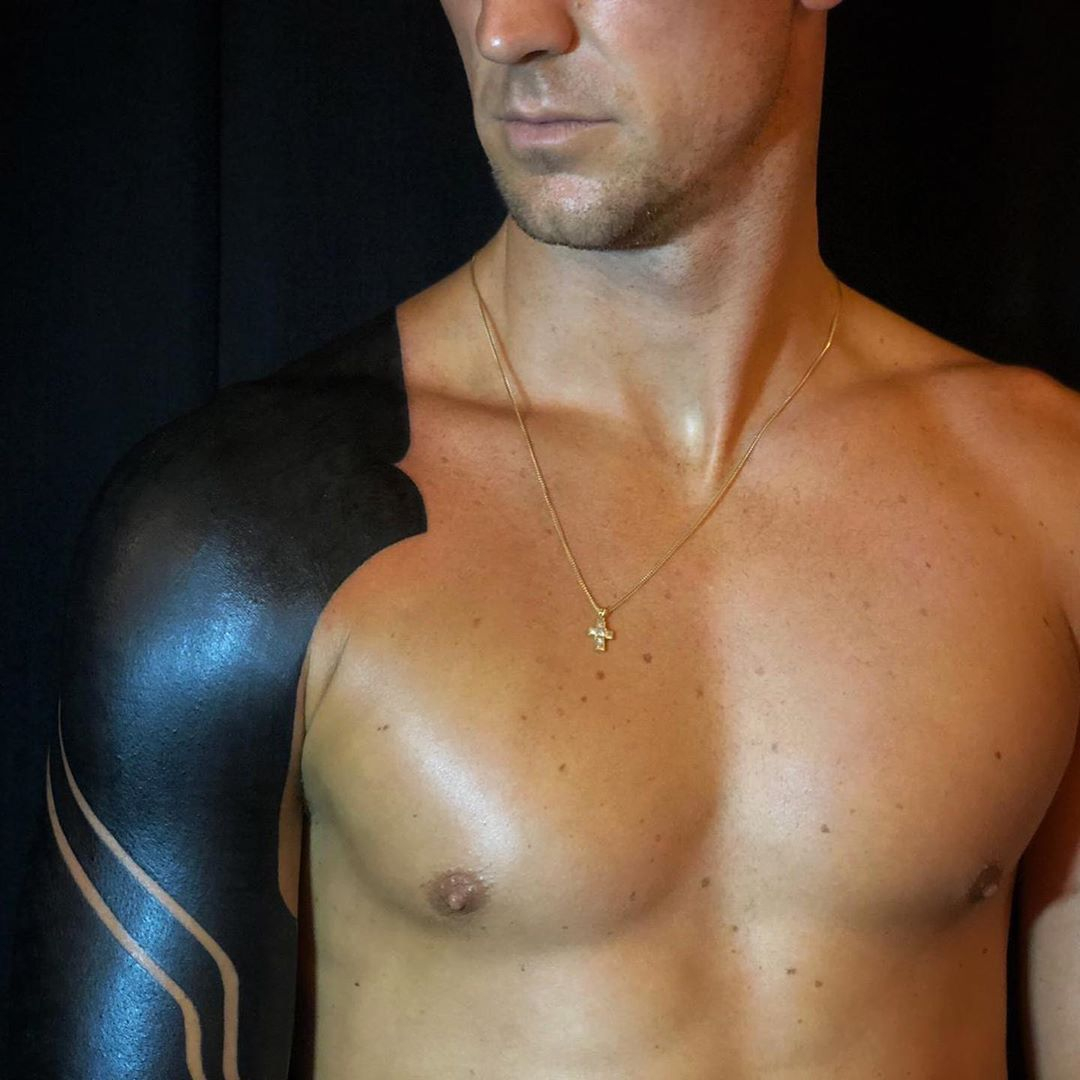 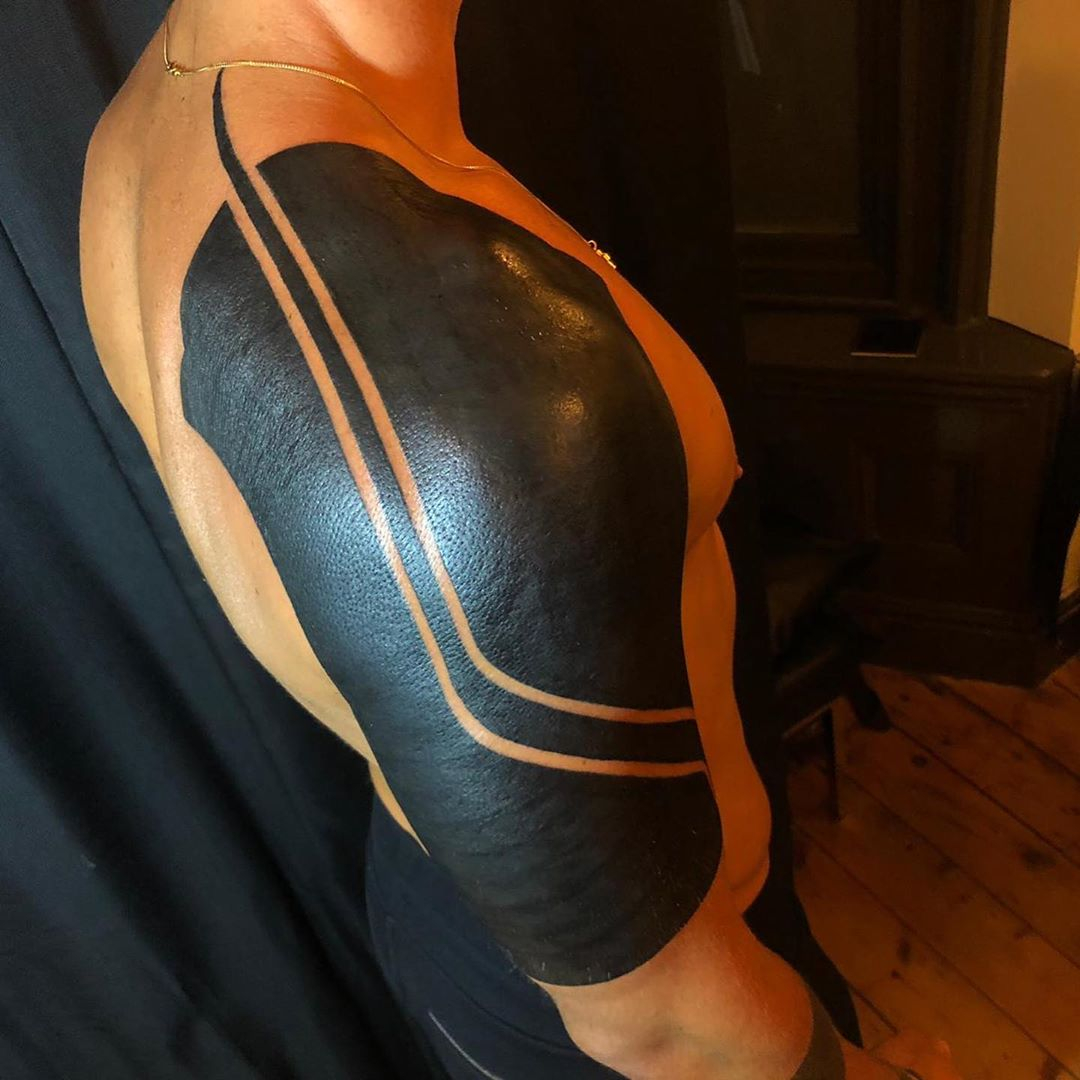 Hart thanked the artist, Hanu Mantra, before acknowledging that plenty would dislike his new tattoo.

On his Instagram, the Burnley goalkeeper wrote: "This is the only time of year I could take this on so I appreciate you fitting me in and smashing it!

"I got my armour on now… let’s see what’s next.

"Not everyone’s taste I understand that but this definitely represents me and thank you for making it happen."

Hart has a similar full-black tattoo around his wrists and shins, completed a number of weeks ago.

Despite being prepared for a barrage of jokes, Hart received some praise for going through with the design.

Instagram user Derikun14 insisted it was a "good job".

Likewise, Pav90 told the goalkeeper: "Has to be a sore one mate! Doesn’t matter what other people’s tastes are, it’s yours."

Wayne tweeted: "Personally I think it’s horrendous, but it’s his body so good luck to him."

However there were many critics lining up to bash Hart's decision.

Layzer26 thought the tattoo to be "shocking" while Twitter commenter Cilve joked: "That will look absolutely amazing… with a jumper over it."

Not for everyone, but I love it ? Thank you @hanumantra

Not for everyone, but I love it ? Thank you @hanumantra

Oscar added: "Seems alright for someone who's gonna be playing at Stoke."

Burnley shot-stopper Hart, 32, isn't the first footballer to get a solid black tattoo, Lionel Messi going with a similar design on his left leg. 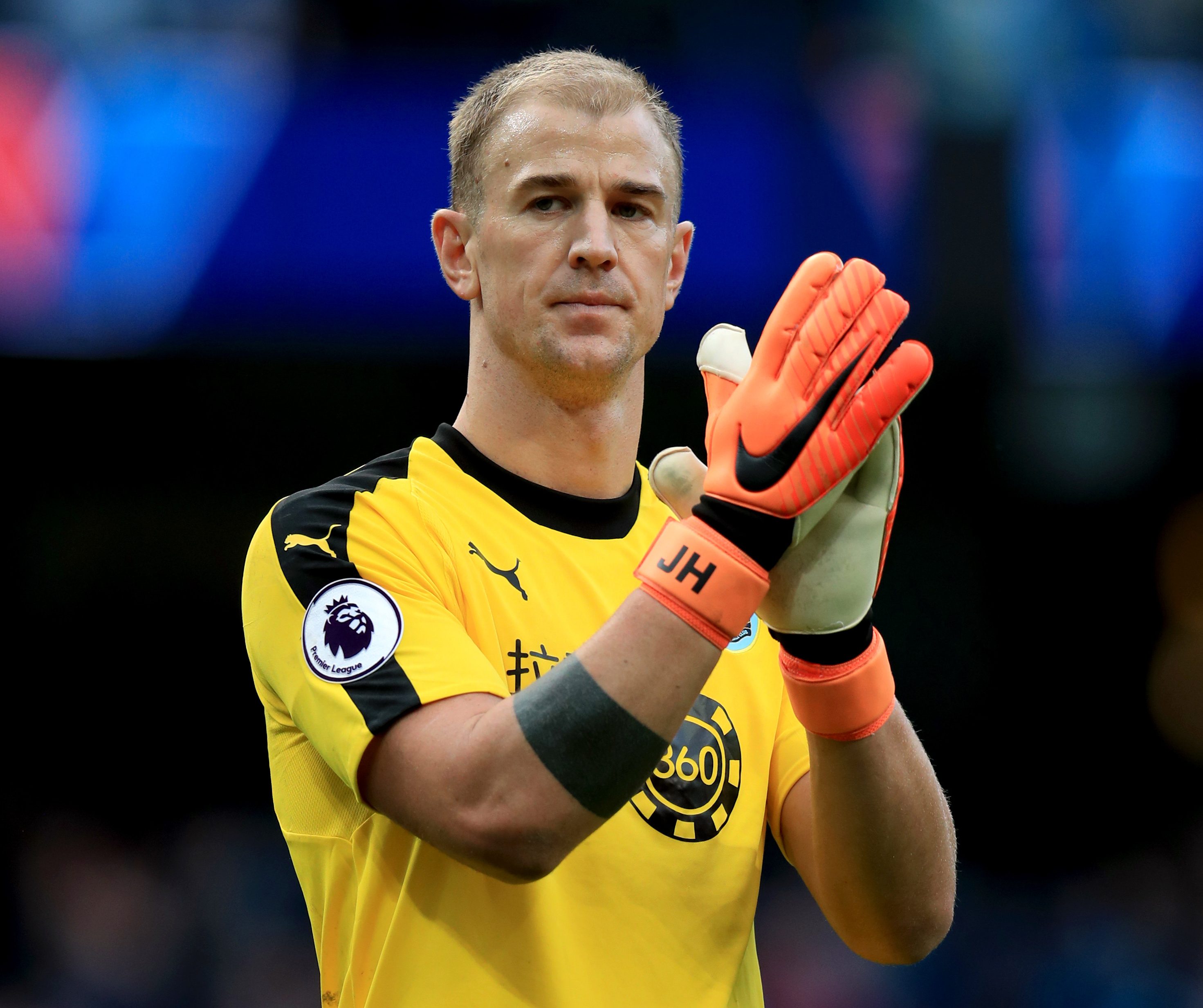