The wrestling legend has taken a long hiatus from the ring this year to focus on his blossoming Hollywood career. 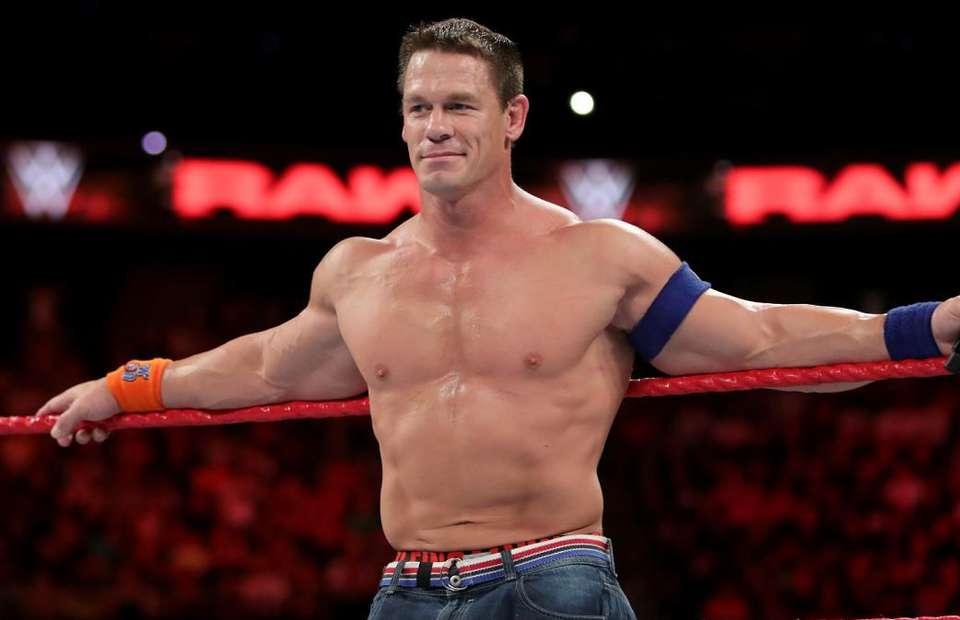 But the 16-time world champion was back “home” as he wrestled in his first match since October in the post-Christmas extravaganza at Madison Square Garden in the early hours of this morning.

However, with the Monster Among Men still recovering from elbow surgery, Corbin thought he would secure the win via forfeit.

But WWE owner Vince McMahon strutted down the aisle to announce a replacement opponent – and the fans in attendance would soon be going wild. 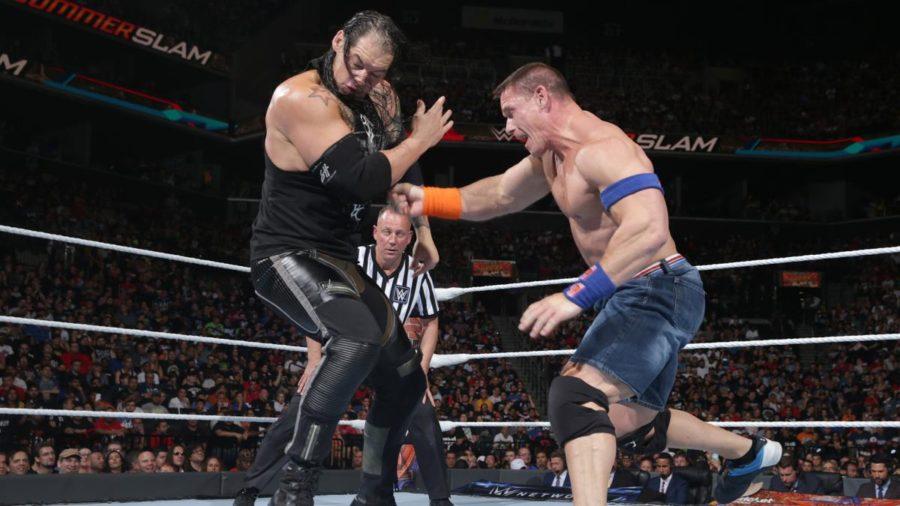 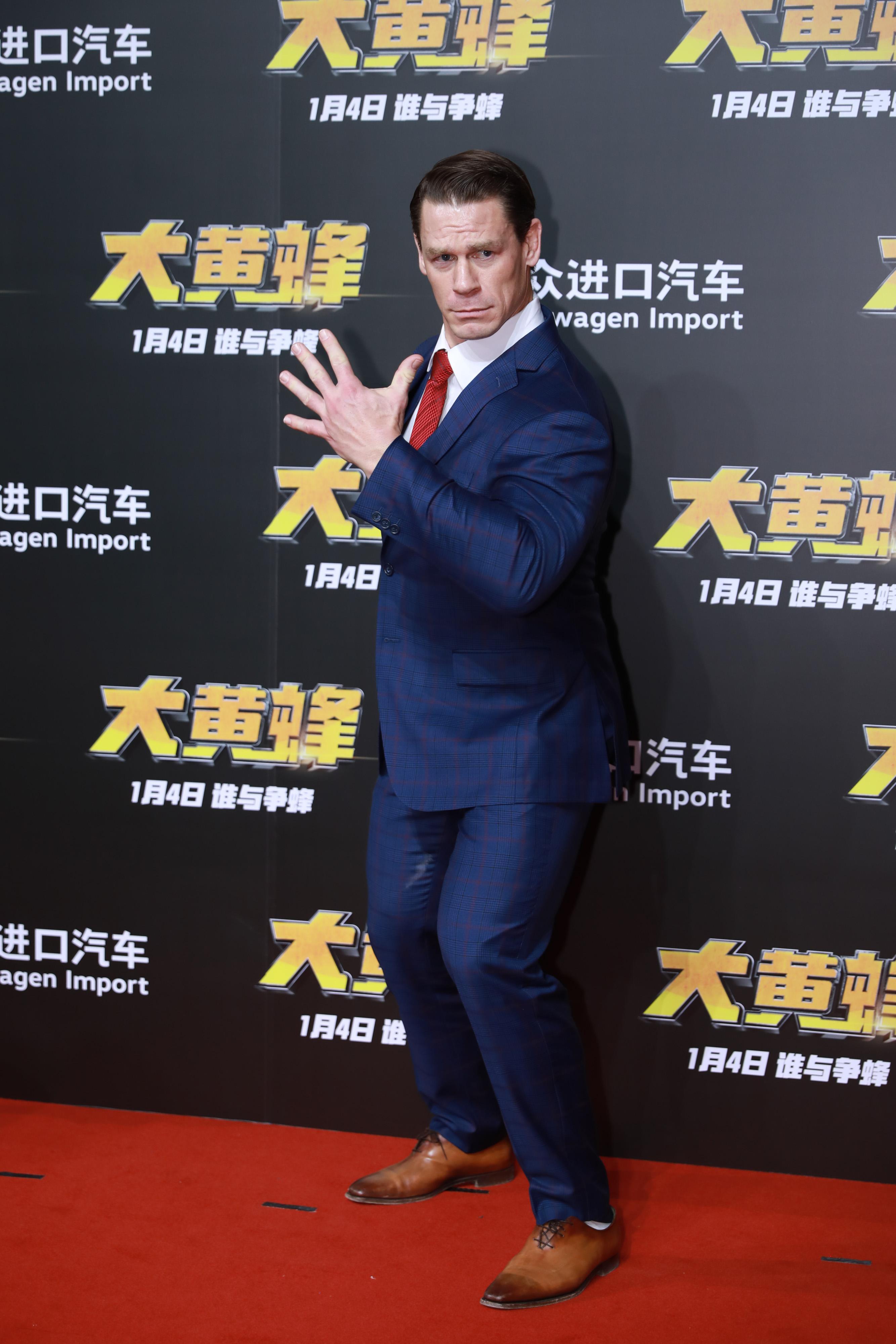 The iconic music sound hit as the crowd popped wildly and the Leader of the Cenation made his way back inside the squared-circle – sporting his new long hair-style.

And the 41-year-old made quick work of Corbin as he hit several of his trademark moves in front of the raucous audience to claim the win.

Now the whole of the WWE Universe will get to see Cena back in action after McMahon announced on Monday the superstar would be appearing on Raw and SmackDown next week.

Since he was defeated by The Undertaker at WrestleMania 34, Cena has has rarely appeared in the ring.

His last appearance was at the Super Show-Down event in Australia in October.

Cena has taken on a part-time role over the past year while he continues to work on his movie career.

The former world Heavyweight Champion has starred in movies such as Blockers, Trainwreck and Daddy’s Home 1 and 2.

He is also in Bumblebee and Project X-traction opposite legendary martial artist Jackie Chan.

WWE's annual showpiece WrestleMania takes place next year on April 7 from the MetLife Stadium in New Jersey, but when can you get tickets for it?