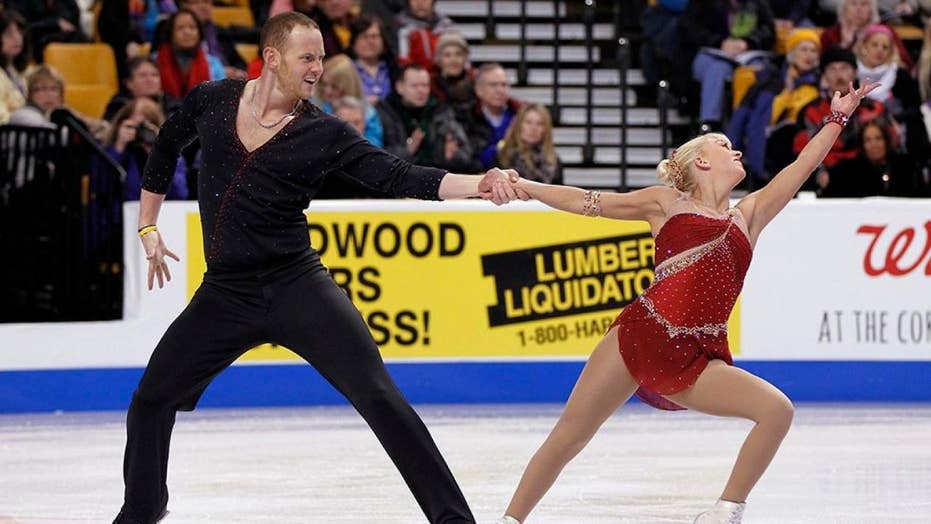 Coughlin was facing three reports of sexual misconduct against him, including two involving minors, USA Today reported Sunday. All three reports were filed with the U.S. Center for SafeSport and the first report was filed on Dec. 17, which led to the agency’s decision to restrict him, the newspaper reported.

JOHN COUGHLIN, TWO-TIME US PARIS SKATING CHAMPION, DIES BY SUICIDE AFTER BEING SUSPENDED

The two other reports, both of which involved minors, were filed in the last few weeks, and led a suspension from SafeSport, USA Today reported. Coughlin was banned from participating “in any capacity, in any activity or competition” involving the U.S. Olympic Committee or U.S. Figure Skating.

Coughlin denied the allegations against him in a Jan. 7 email to USA Today 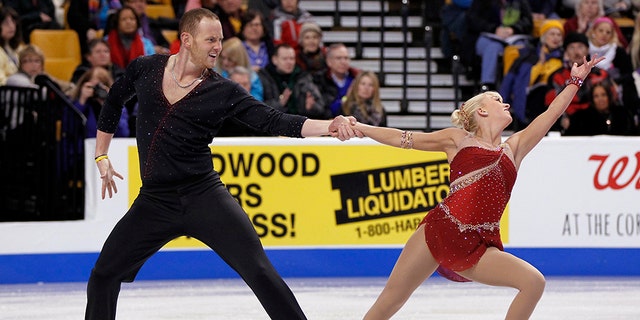 “While I wish I could speak freely about the unfounded allegations levied against me, the SafeSport rules prevent me from doing so since the case remains pending,” Coughlin said in the statement. “I note only that the SafeSport notice of allegation itself stated that an allegation in no way constitutes a finding by SafeSport or that there is any merit to the allegation.”

Coughlin, 33, of Kansas City, won his titles in 2011 and 2012. He won with his partner Caitlin Yankowskas in 2011 and then with Caydee Denney in 2012. He also coached and was a commentator for skating competitions.

“We are stunned at the news of the death of two-time U.S. pairs champion John Coughlin. Our heartfelt and deepest sympathies are with his father Mike, sister Angela and the rest of his family. Out of respect to the family, we will have no further comment until a later time,” U.S. Figure Skating tweeted.