NEWCASTLE outcast Jonjo Shelvey's football career is in limbo, so he has decided to take up a new sport.

The midfielder is out of favour under Rafa Benitez on Tyneside and has played just 32 minutes since returning from a thigh injury. 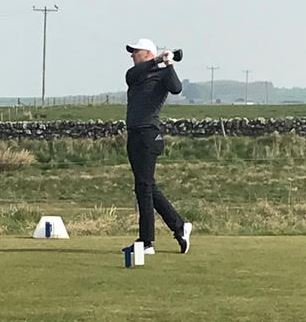 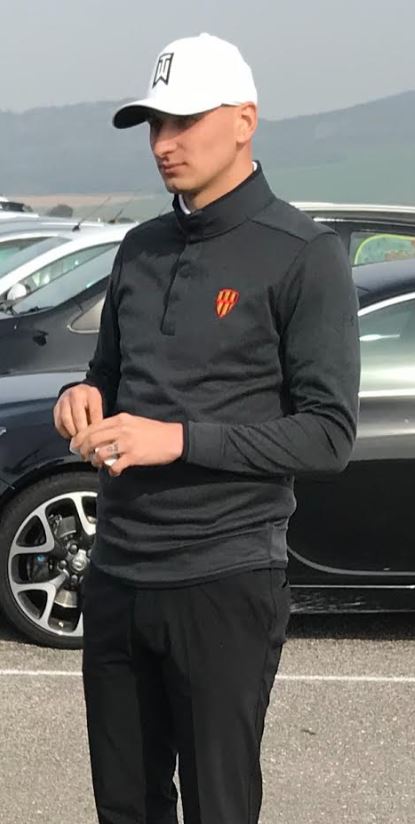 But this weekend the 27-year-old made another sporting move – in golf.

Shelvey made his debut for Northumberland County against South of Scotland and Cumbria at Southerness Golf Club.

Wearing black trousers, a black jumper and a white hat, the former Liverpool ace teed off at the Scottish course.

Shelvey has been a keen golfer for some time. During his time at Anfield Steven Gerrard said he was the best in the squad.

On Saturday Shelvey was an unused sub as Newcastle almost guaranteed Premier League safety with a 3-1 home win against Southampton.

But it looks increasingly likely that he won't be wearing the black and white stripes next season.

SunSport reported that West Ham are likely to make a move for him this summer.

The Hammers eyed the Newcastle midfielder in January, but boss Benitez wanted him to stay at St James’ Park.

Now the 27-year-old is FIFTH-choice in the Toon central midfield.

It means a £20million move to Shelvey’s boyhood club West Ham is back on.

Shelvey is behind Sean Longstaff, Isaac Hayden, Mo Diame and Ki Sung-yueng in the pecking order.

And Benitez has admitted it is difficult to accommodate Shelvey into the team.

Speaking previously about the conundrum, the Spanish gaffer said: "He's somebody who is keen to be involved so that is positive.

"Then we have the same problem though. There's still 24 players available and 18 places in a squad.

"At the same time, it is good because there's competition for the players.

"The only thing that can be is positive for improving the levels." 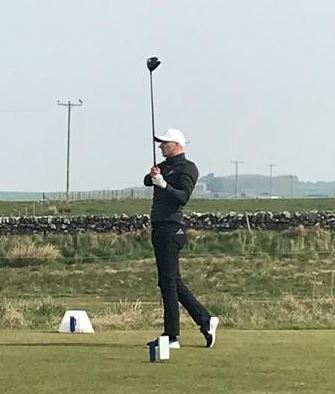