JORGE MASVIDAL released a sparring clip as Colby Covington revealed the pair are in negotiations with the UFC.

The American appears to be teasing his next fight as he shared a clip in the gym moving around with his striking coach Paulino Hernandez. 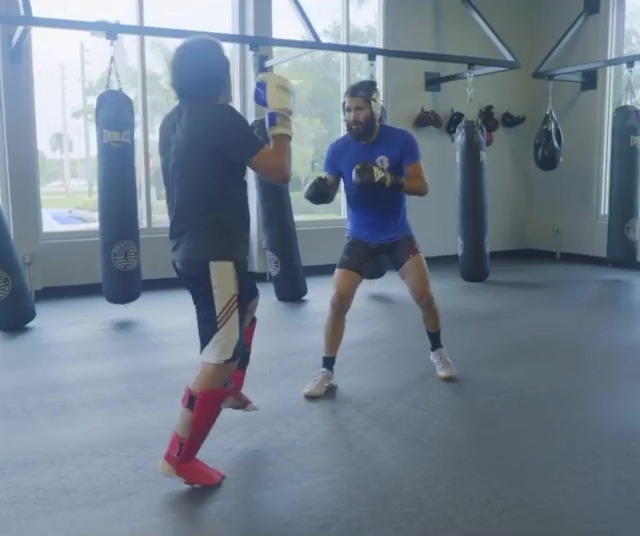 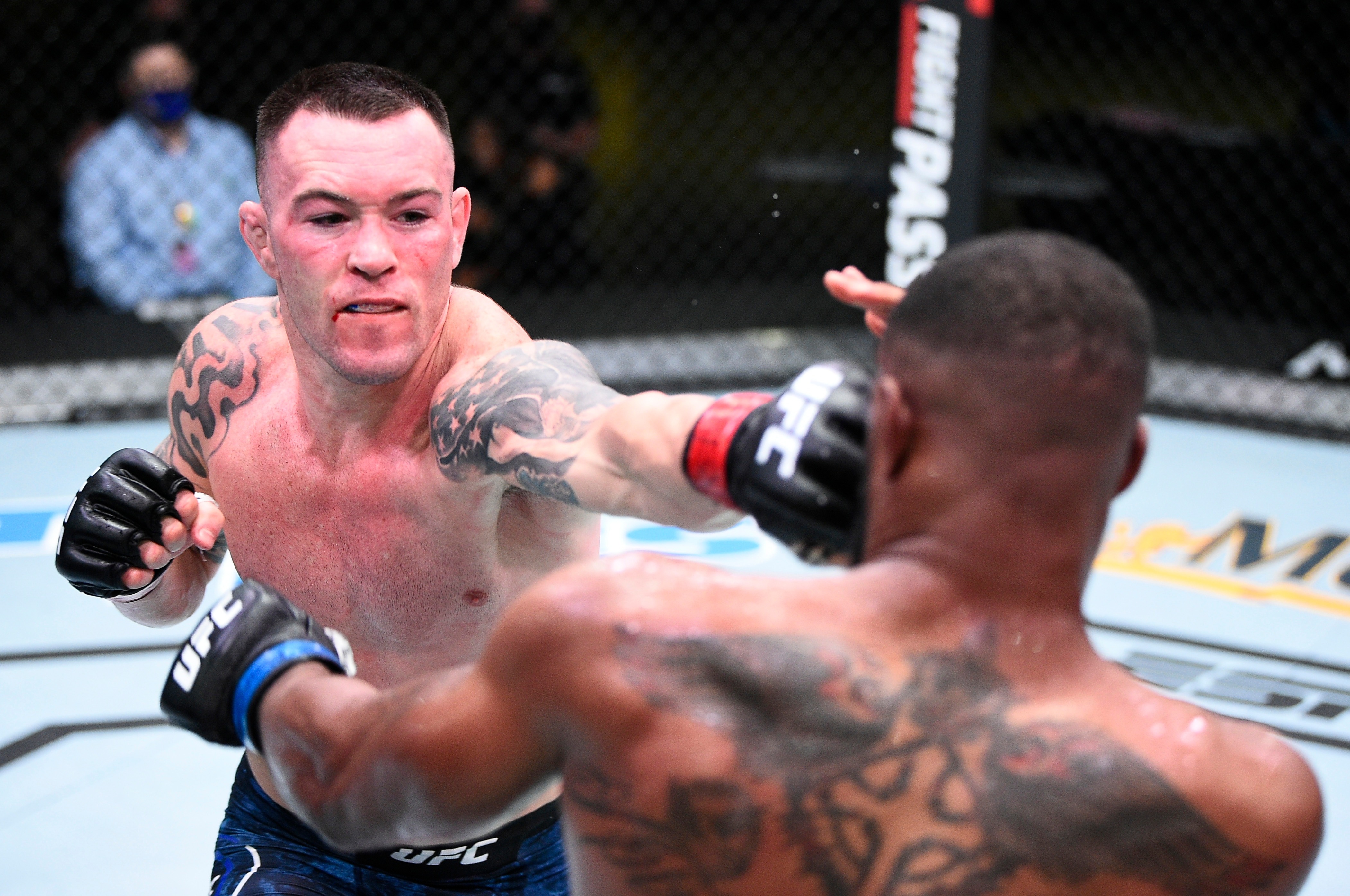 It comes as Covington – who described his rivalry with Masvidal as 'best-friend-turned-enemy' – said he has accepted the grudge match.

He told Submission Radio: “The UFC has approached me with this fight, and I’m on board.

“They’re just trying to get him on board right now, and there’ll only be one reason that this fight doesn’t ever happen, it will because he’s a coward."

Masvidal, 35, and Covington, 32, used to train together at American Top Team in Florida, and even lived together.

But after Covington turned UFC bad boy, he took on everyone in his way, including Masvidal.

The pair have since feuded, but look close to finally settling the score.

Masvidal enjoyed a meteoric rise in 2019, with three finish wins, against Darren Till, Ben Askren and Nate Diaz.

The win over Diaz, 35, earned him the 'Baddest Mother F***er' belt and a title shot against Kamaru Usman, 33, in July, which he lost on points.

After Diaz was pulled out in round three last November, there was demand for a rematch.

But following Covington's win against ex-champion Tyron Woodley, 38, the UFC instead pushed for Masvidal – nicknamed 'Street Jesus' – to face his former team-mate.

With negotiations underway, Covington has already began his verbal onslaught.

He said: "That BMF s*** goes out the window. You’re a broke mediocre fighter, you’re not badass motherf****er.

"Cause badass motherf****er fight anytime, anywhere, anyone. But you ain’t one of those. That’s who I am.

“And if it doesn’t happen, there’ll just be more excuses from his end. He’ll lose a tone of street cred, I know that.

"And the UFC wants this fight for the first quarter of next year. If it doesn’t happen, there’s only one reason why.

"That’s ‘cos of the coward, Street Judas Masvidal.” 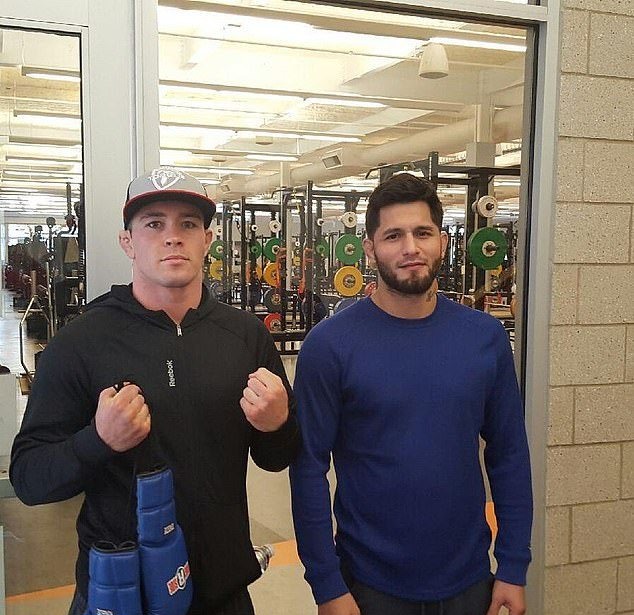 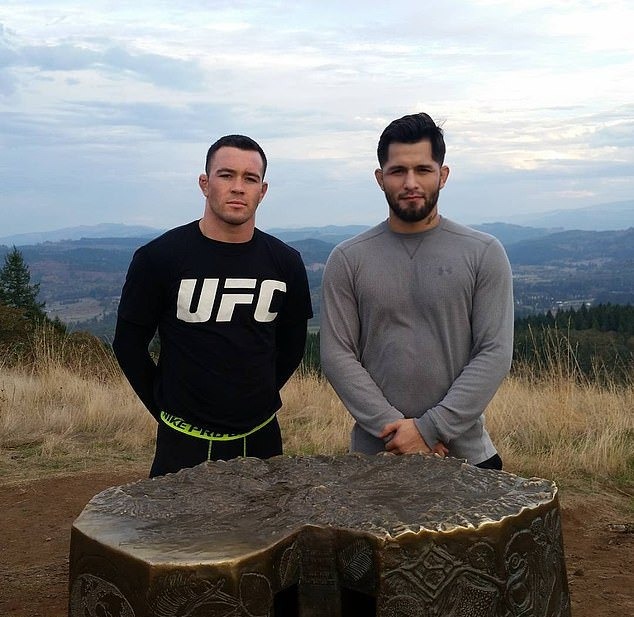