Gamebred was officially crowned the baddest motherf***** in the UFC after his third-round TKO over the Stockton Slugger. 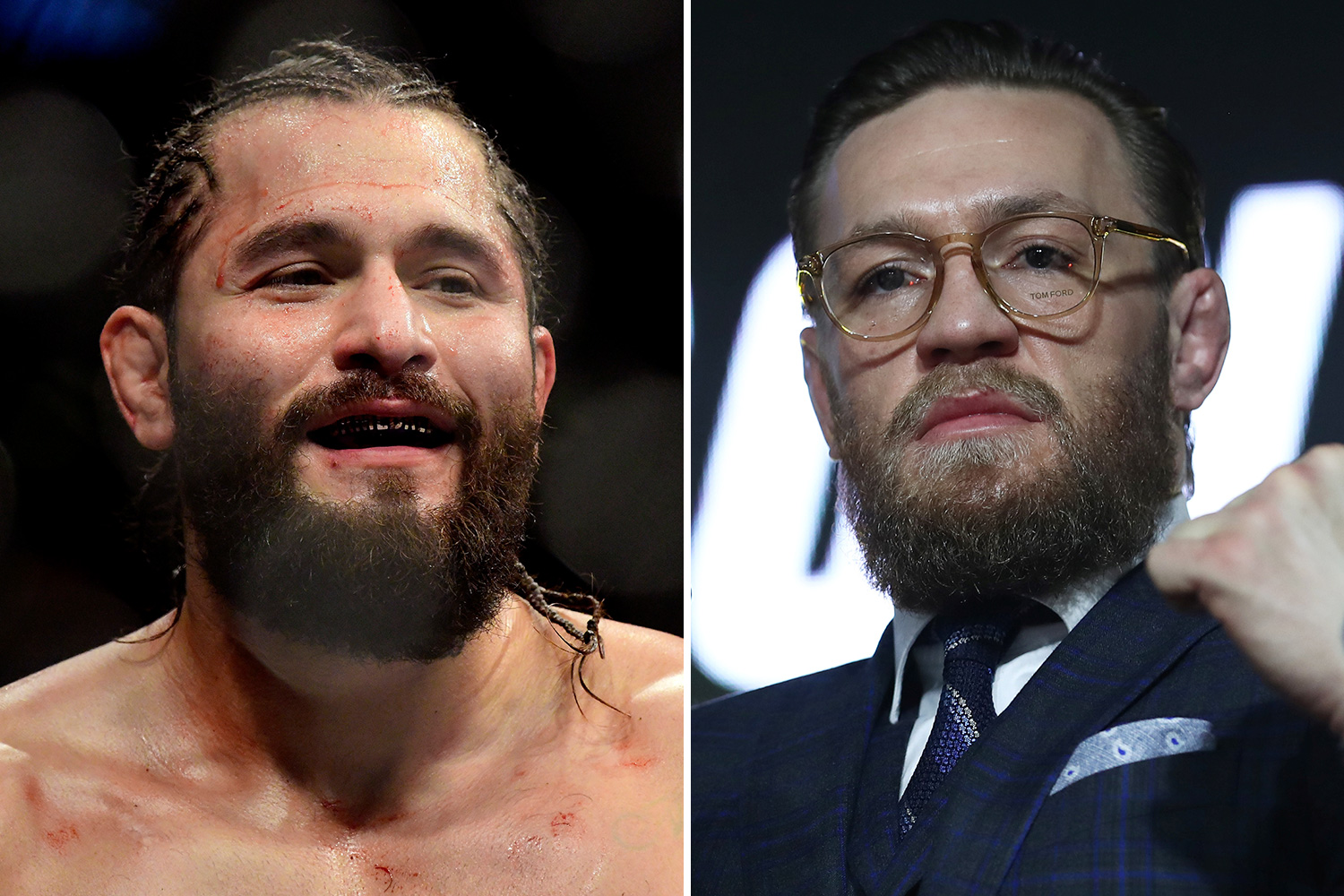 Masvidal, 34, dropped cult hero Diaz on multiple occasions throughout the fight, but the clash came to a disappointing finish when a battered Nate was deemed unfit to continue by doctors.

He has already said he will grant his compatriot an immediate rematch, before turning his attention to his opponent's former rival McGregor.

Speaking in his post-fight press conference, Masvidal said: “You know what the f*ck I’ll do to that little dude, I’ll f*ck that little guy up. He's a f***** midget!

"Dana White, President of this motherf***** company, said that I'm too much of a man for him.

"I get it why people want to see him hurt for the stunts he’s been pulling. But he don't want this s***, he's just talking so he can get his name out there.

"You see he punches old people in the face because those are fights he could win.”

I’ll f*ck that little guy up. You see he punches old people in the face because those are fights he could win

Masvidal's dig was related to the £860 fine Irishman McGregor was slapped with for punching an elderly man in a Dublin pub back in August.

The Notorious, 31, has been out of action since October 2018 after losing via submission to bitter rival Khabib Nurmagomedov.

The former two-division champion had already stoked the fire ahead of the main event clash by tweeting: "This is not a bad motherf****r weigh-in."

McGregor later added: "I’m sad they didn’t get to shake hands up there like they wanted to and tried to.

"It was so sad seeing this. It's like a love story up there. OMG Its the notebook.

"Now get out that f*****g cheque book and donate to my charity and the real bad man's back."

McGregor revealed this month in Moscow that he will make his anticipated cage come back on January 18 in Las Vegas.

The former featherweight and lightweight champ did not reveal who he will face but claims the UFC have agreed a bout between him and the mystery opponent.

According to ESPN, Donald Cerrone Cerrone is the frontrunner to face McGregor on his return, but Justin Gaethje is also in contention.