JOSE BOSINGWA insists he has no regrets over the ‘cheat’ comments that saw him hit with a Champions League ban.

The former Chelsea defender was suspended for four games after labelling ref Tom Henning Ovrebo a 'thief' in the wake of the Blues’ heated 2009 draw with Barcelona. 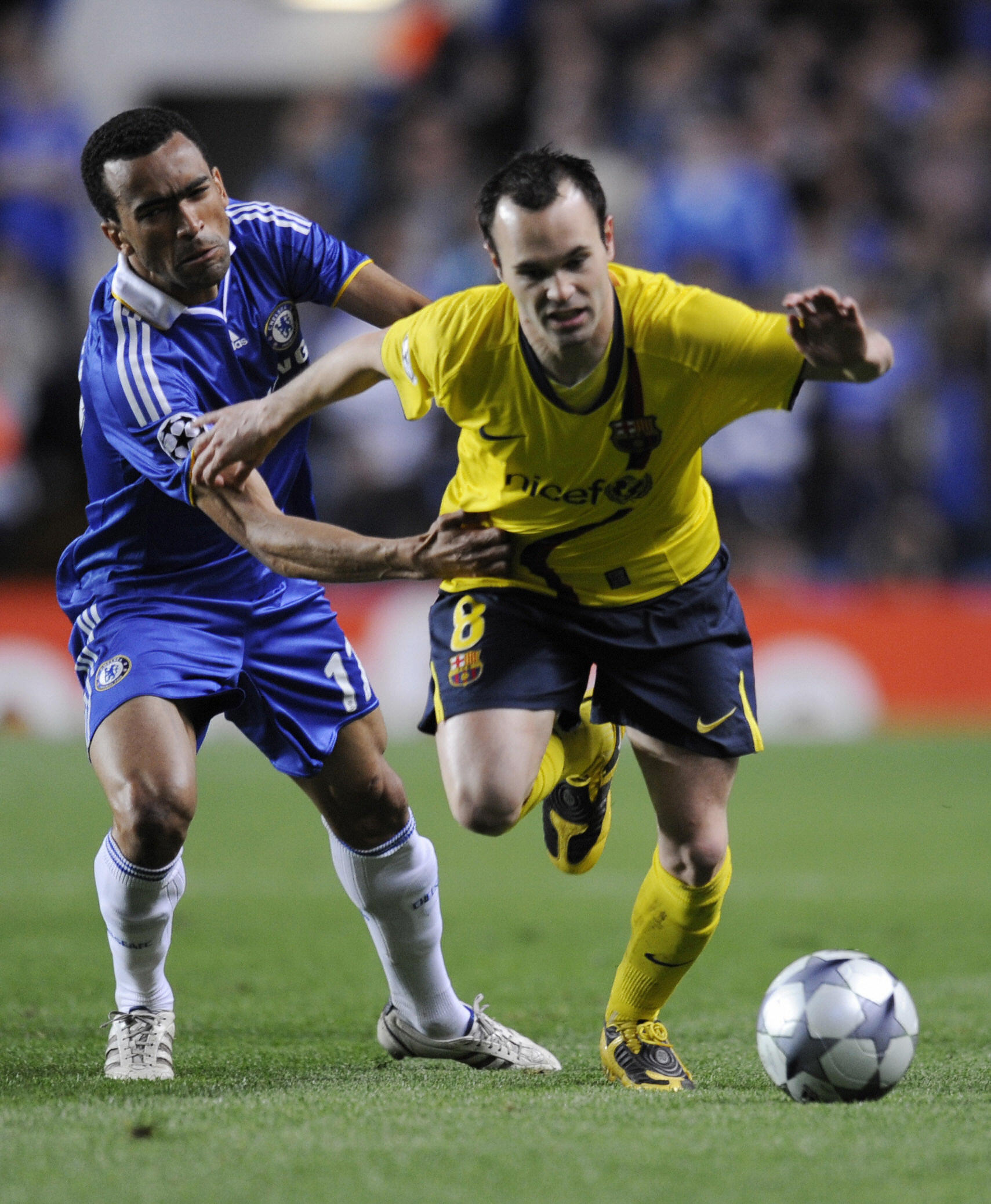 Chelsea were on course to win the semi-final clash before a series of big decisions went against them – leaving Bosingwa and his team-mates absolutely fuming.

But to this day the Portuguese right-back is happy to defend his actions and still questions what Ovrebo was doing that night.

He told FourFourTwo: "I’d do it again, as I felt it was a tremendous injustice.

"I have no clue about who chose the officials, but the reality is that you can’t opt for a Norwegian one who’d refereed seven or eight games in his country to take charge of a Champions League semi-final with so much at stake!

"Among other things, we should have been given three or four penalties that night – I never felt so wronged in my entire career."

Chelsea welcomed Barca to Stamford Bridge after holding them to 0-0 in the first leg of their 2009 semi-final.

Michael Essien put the hosts ahead in the ninth minute with his left-footed piledriver from the edge of the box.

With Chelsea 1-0 up and into the dying minutes it looked as though the Premier League side had done enough to reach their second final in two years.

Chelsea saw four penalty appeals turned down before Andres Iniesta’s beautiful equaliser in the 93rd minute sent Barca through on away goals.

The lasting memory of many from that night will be the sight of a raging Michael Ballack chasing Ovrebo down the pitch after he ignored screams for a hand-ball in the box.

Barca would go on to defeat Manchester United in the final while Bosingwa and team-mate Didier Drogba were slapped with hefty bans.