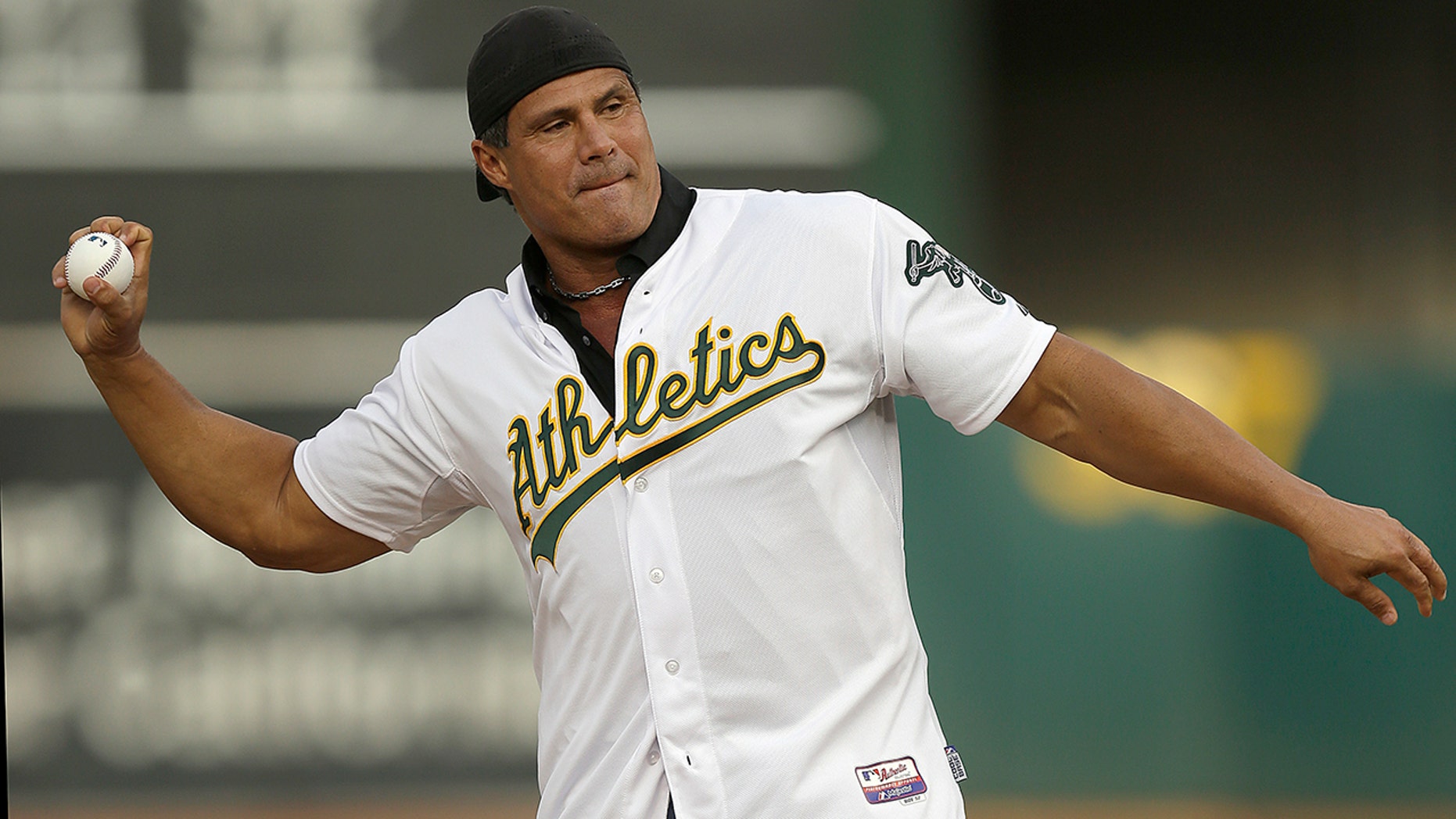 Jose Canseco, a former major league slugger, has made his pitch for a big job at the White House, tweeting President Donald Trump: "u need a bash brother for Chief if (sic) Staff."
(AP Photo/Ben Margot, File)

Jose Canseco, the former slugger who helped proliferate — and then blew the whistle on — steroid use in Major League Baseball, told President Trump in a tweet Wednesday he has a "secret" plan to pump Trump up and he's willing to serve as chief of staff to carry it out.

“Hey little buddy @realDonaldTrump u need a bash brother for Chief if (sic) Staff,” he tweeted. “Got a secret reorg plan already. Also worried about you looking more like a Twinkie everyday. I will buff you up daily workouts. DM me. #yeswecanseco”

Canseco does have some history with Trump, who's known to be looking for a new top aide before current Chief of Staff John Kelly leaves at the end of the year.

Canseco appeared on Trump's “The Celebrity Apprentice” in 2011, but the 1988 American League MVP was forced to leave the show due to his father’s deteriorating health. He ended up earning $25,000 for the Baseball Assistance Team charity.

Canseco hit .266 with a .353 on-base percentage and 462 home runs in 17 seasons. The 1986 AL Rookie of the Year, Canseco played for seven teams from 1985 to 2001. And he's still making appearances on the diamond, recently playing three games with the Normal CornBelters of the independent Frontier League.