FORMER Liverpool and Newcastle defender Jose Enrique he has got the all-clear following treatment to remove a brain tumour. 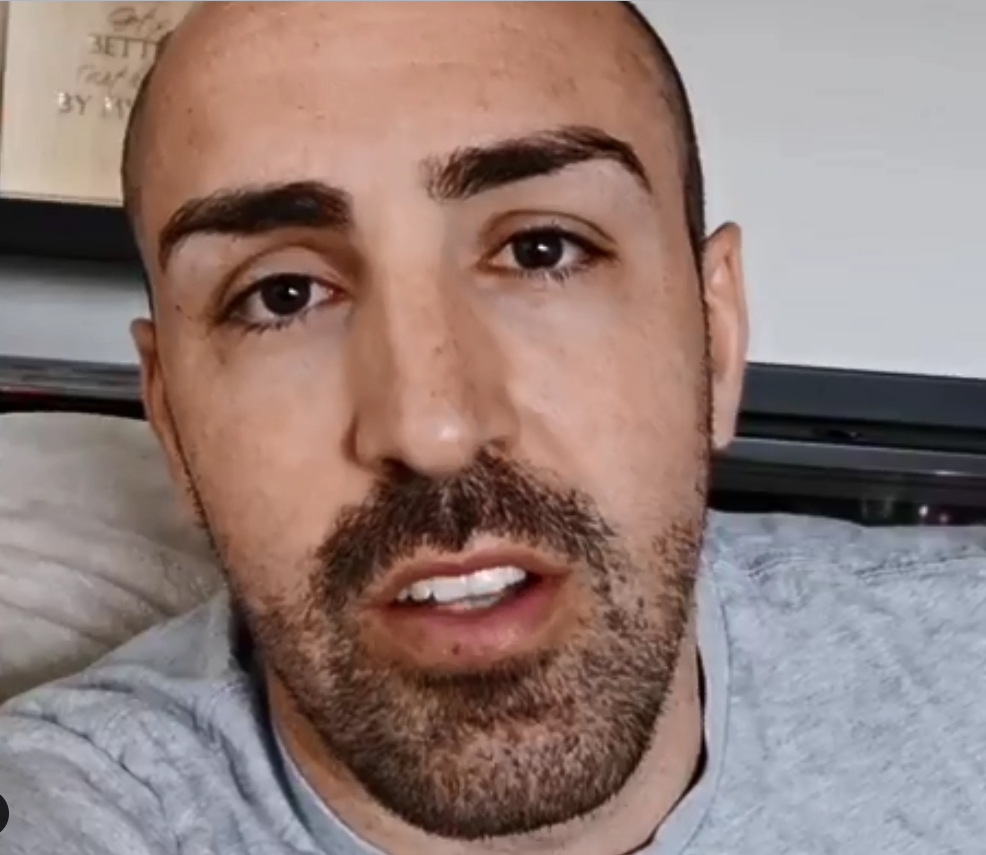 But he uploaded a video to his Instagram tonight to reveal the great news that his MRI scan showed he was in the clear.

He wrote alongside the video: "So guys, today I have received the best news!

"My surgeon Dr Simal has called me up after receiving my recent MRI results.

"He has confirmed and given me the all clear!

The area is clean and looking amazing he said.

"So now onwards and upwards!  Thank you all again for all of your support throughout it all."

Former Liverpool captain and now Rangers boss Steven Gerrard was one of the first to pass on his well-wishes to his former team-mate.

Enrique had an operation in June last year to remove the brain tumour.

Sun Sport the revealed that he had also undergone a a new form of treatment, proton therapy, which uses a beam of protons to irradiate diseased tissue.

It meant he was unable to CRY.

"Luckily I put myself in the hands of the healthcare system and later I had to risk a new treatment in Paris, proton therapy.

When they give you the news you are scared s***less

"As a consequence of that I cannot cry, I cannot generate tears."

Enrique became a fan favourite during his four years on Tyneside between 2007 and 2011 before joining Liverpool.

It was while he was at the Reds that he found out the life-threatening news which had him "scared s***less".

Enrique, whose girlfriend Amy Jaine has stood by him during his health scare, said: "I was in a meeting with Brighton's coach [Chris Hughton] and I started seeing lights and lights. I knew something was happening.

"When they give you the news you are scared s***less. After that you value everything more, my life changed for the good.

"I surprised myself at how positive I was, but of course there were bad days. It has been fundamental to surround myself with my people and people who love me."

Enrique was released by Liverpool n 2016 and signed with Spanish club Real Zaragoza, making 27 appearances before being forced to retire one year later because of a persistent knee injury.

He is now a football agent and hoping to grow his business after focusing on his health. 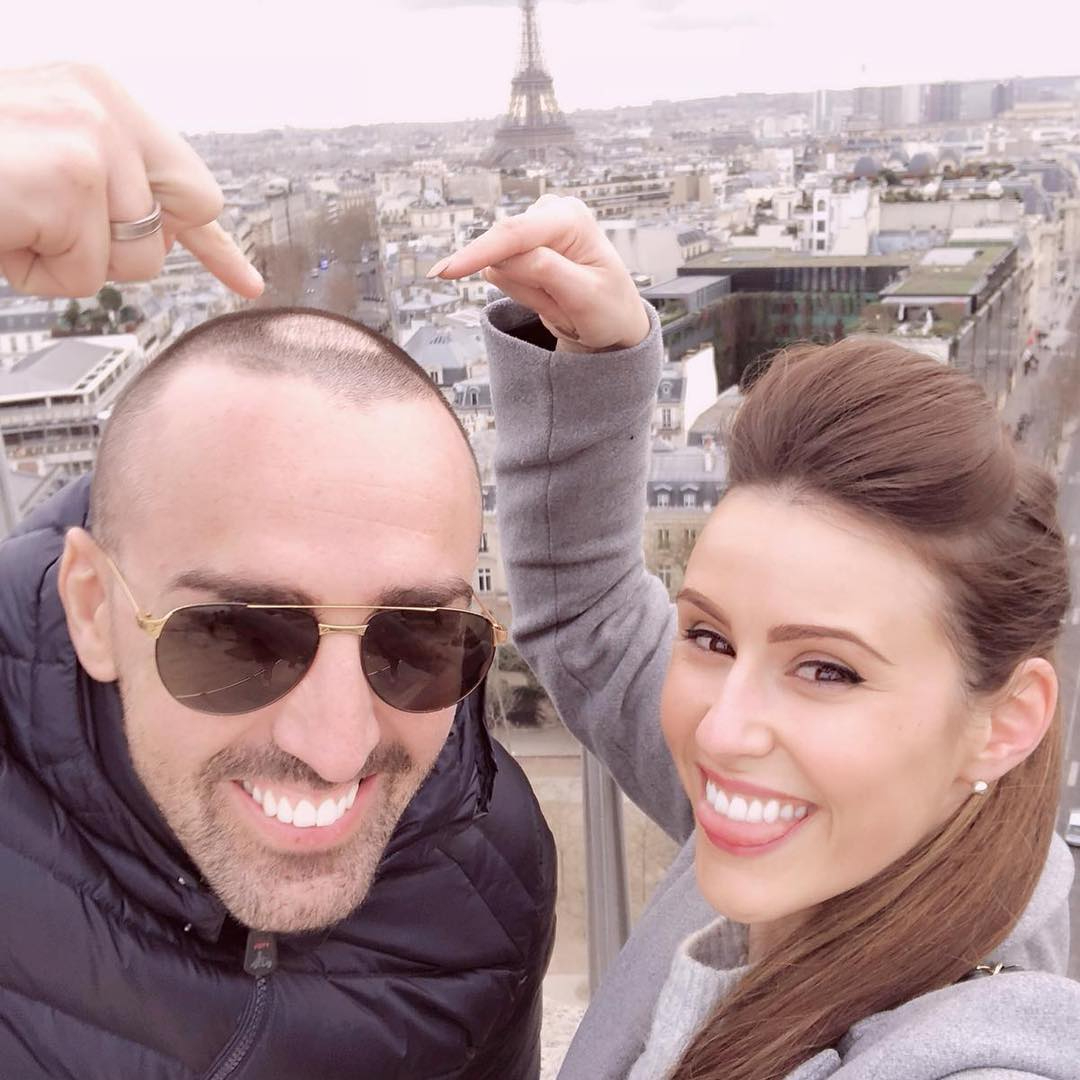