The sacked-Manchester United boss, 55, is set to appear on screen for the first time since his firing as an analyst at the Asian Cup. 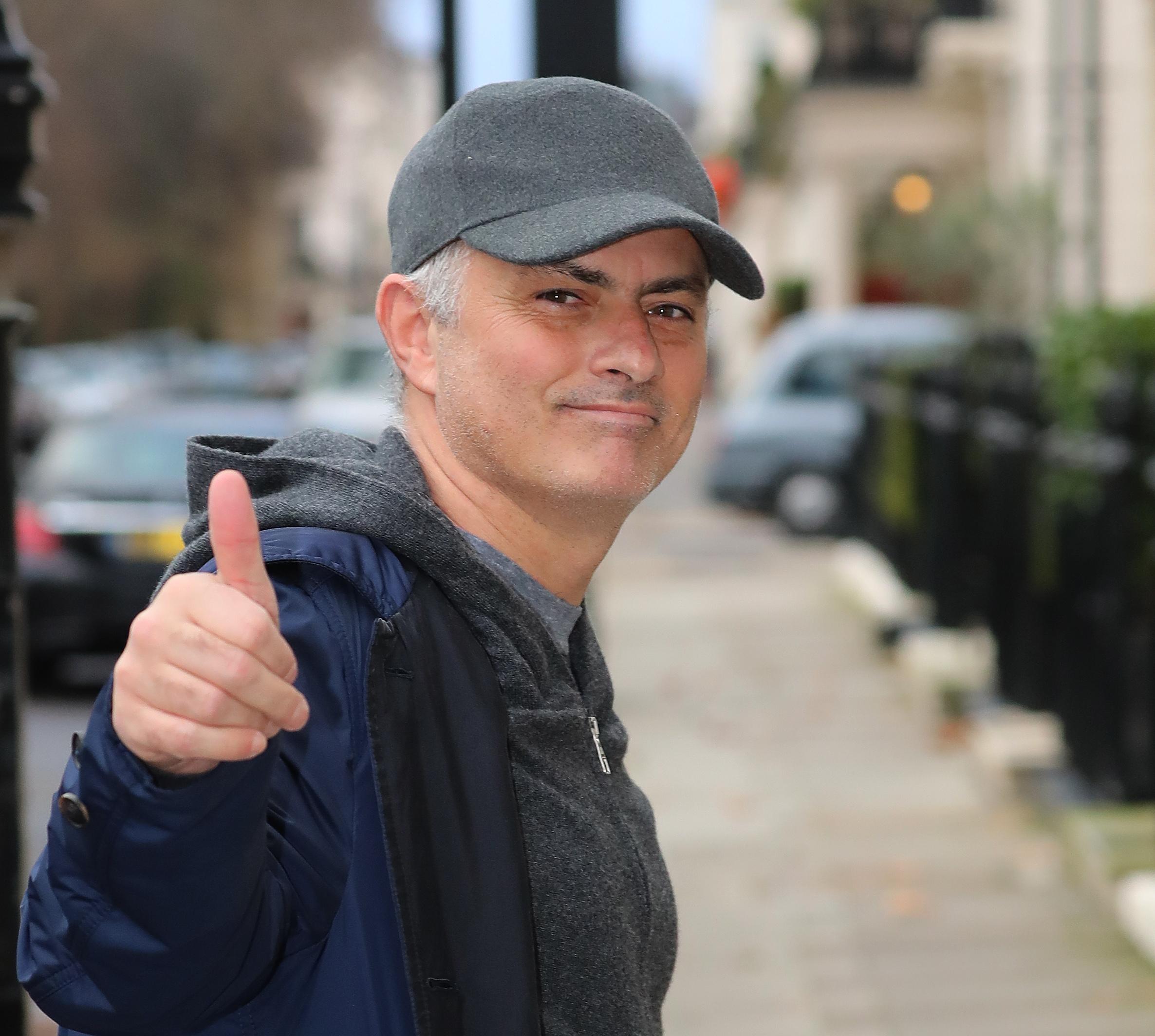 Mourinho will also serve as a pundit for Arsenal's massive Premier League clash with his former club Chelsea.

The Special One looks set to take over as Real Madrid boss in the coming months – with United demanding a £10million pay-out.

But for now, Mourinho's attention will be on his latest conquest. 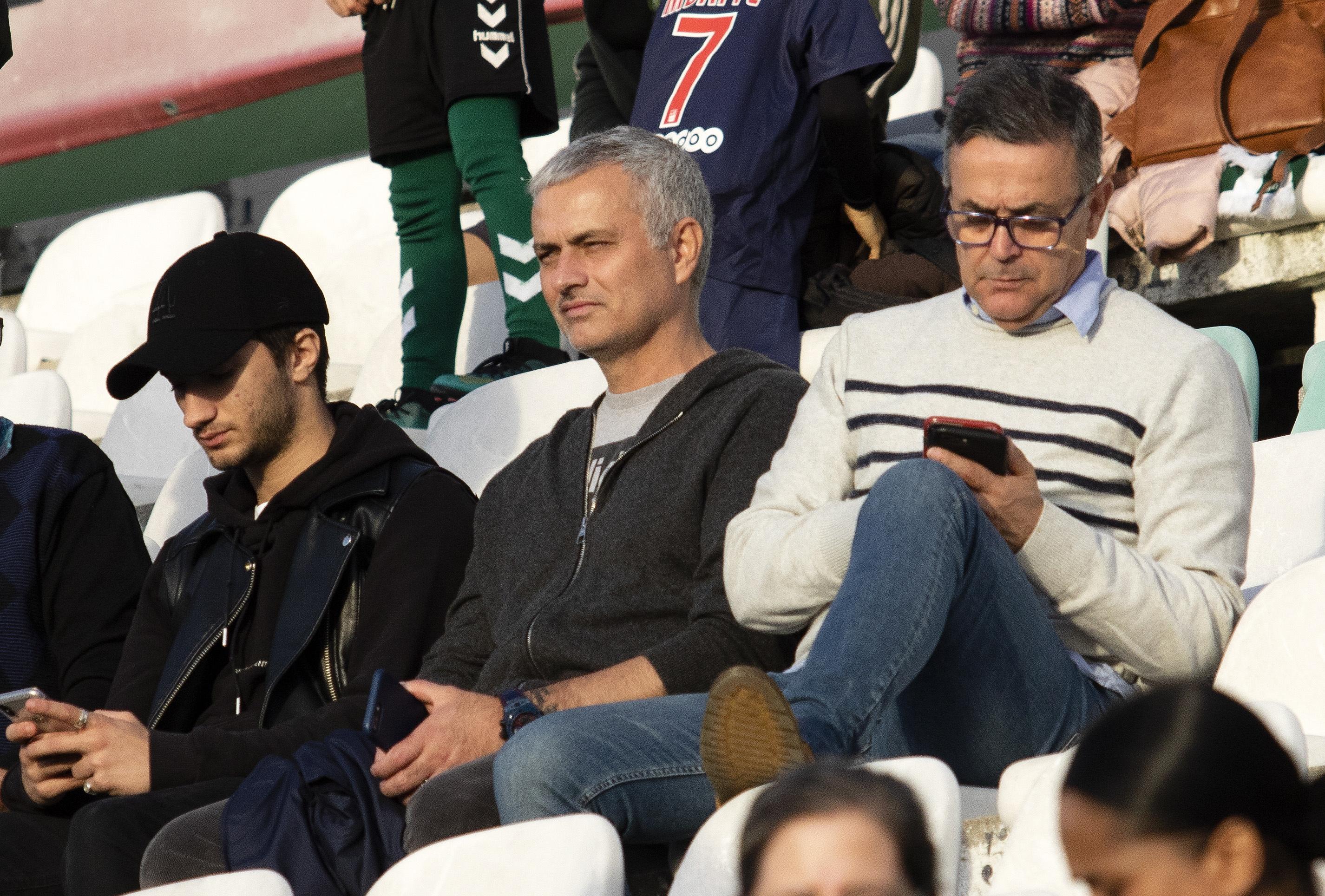 "Having him as part of our exclusive AFC Asian Cup 2019 and English Premier League coverage in MENA will be a special moment for our network.

“Jose is one of the greatest football managers of all time, and we hope that his expert analysis and charismatic personality will be enjoyed by our millions of viewers.

"It’s a clear example of the premium content and world class punditry that we provide to sports fans globally on a daily basis.”

Mourinho is not the first world-famous star to appear on beIN Sports in recent months. 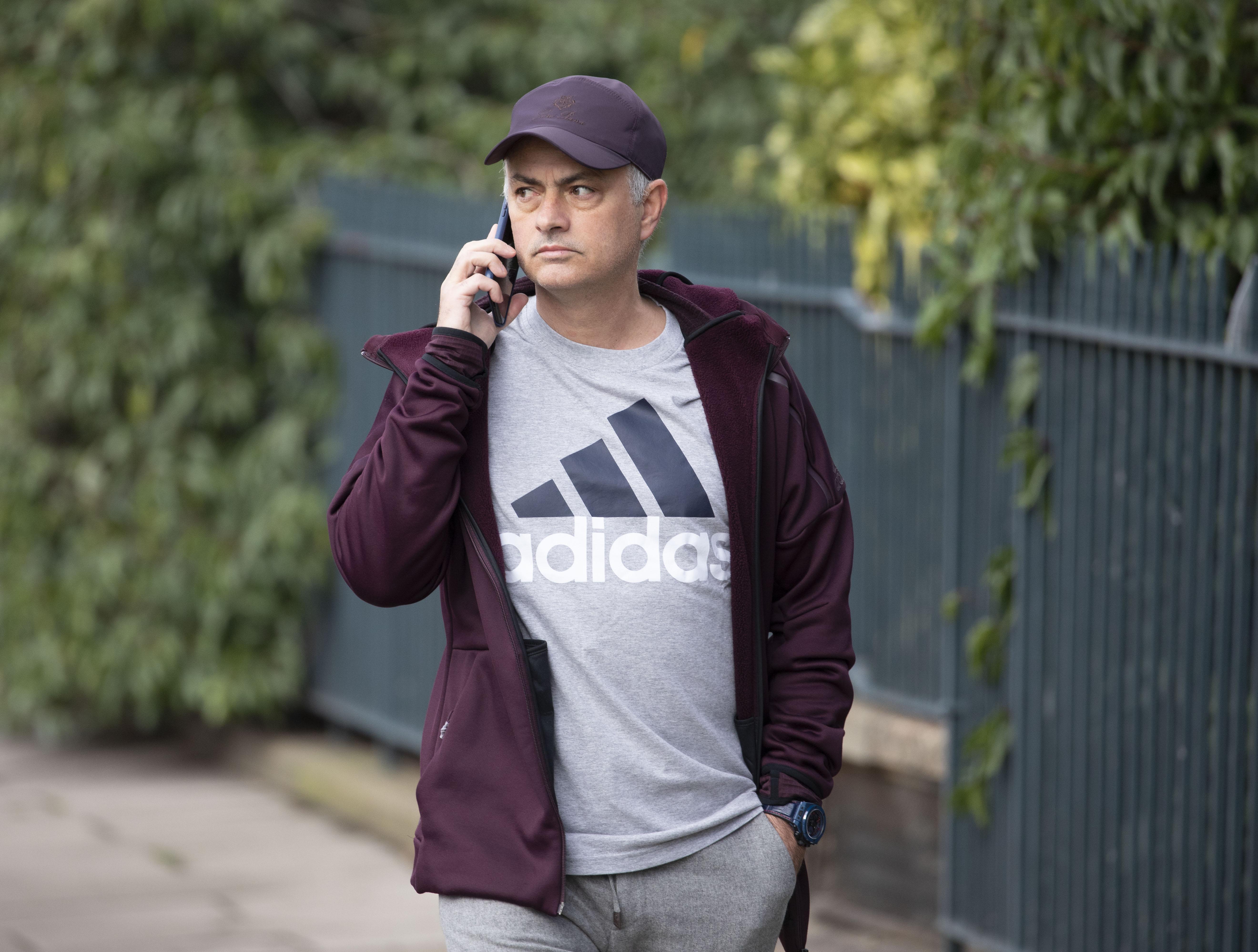 Zlatan Ibrahimovic, Paul Scholes, Ruud Gullit, Arsene Wenger and Yaya Toure are just some footballing greats to have their say on the global TV channel.

However, United have been thriving in life post-Mourinho, winning every one of their matches since Ole Gunnar Solskjaer took over the reins.

United will next take on Tottenham this weekend in the Norwegian boss' biggest test as Old Trafford chief.