It's been claimed the Special One branded Pogba a "virus" in the wake of the weekend draw with relegation candidates Southampton. 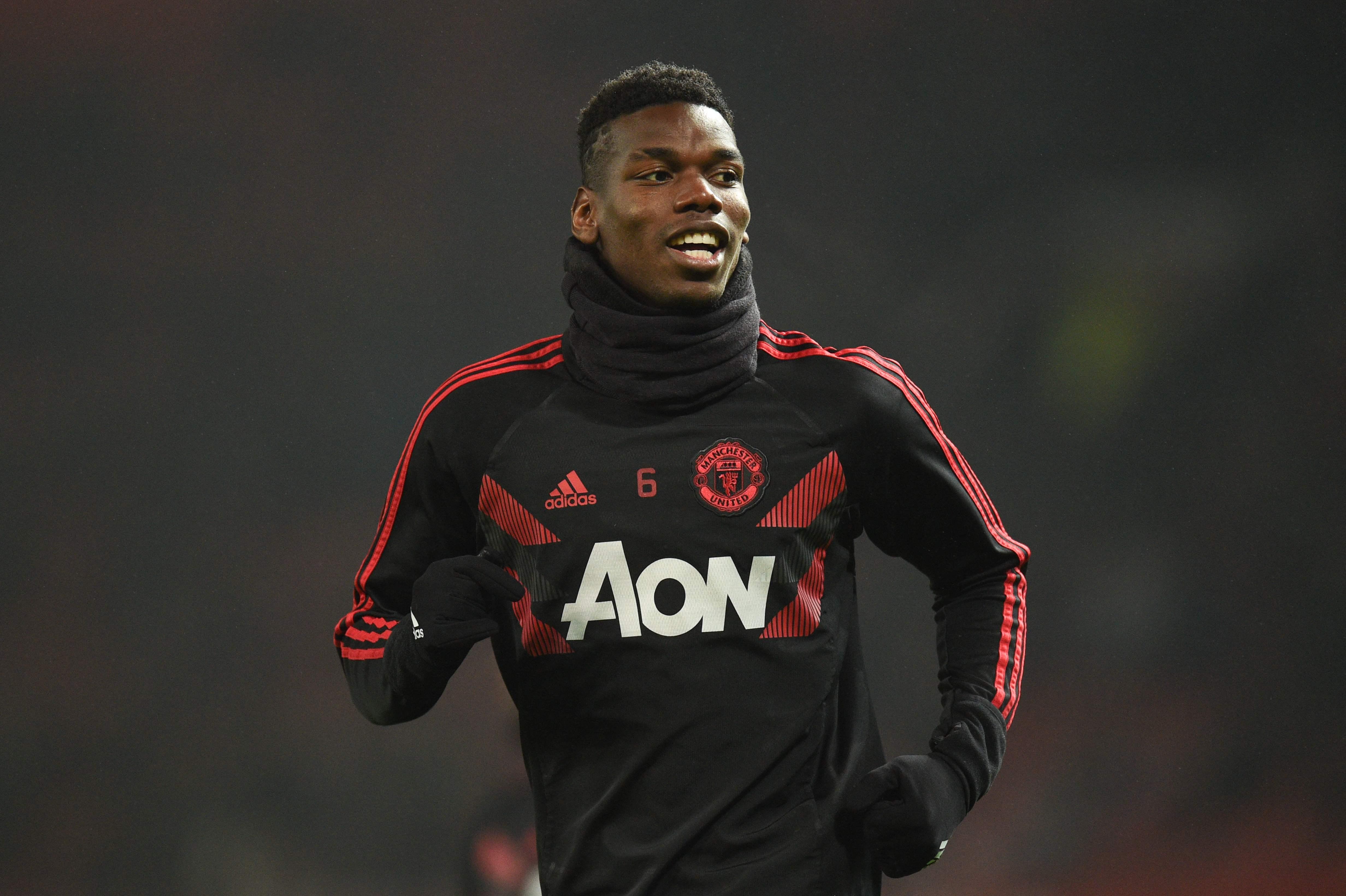 And Pogba's reward for his poor performance at St Mary's was a place on the bench for the visit of Unai Emery's high-flying Gunners.

Mourinho reinforced his belief by instead handing a first Premier League start to youngster Diogo Dalot.

While Marcos Rojo was drafted into defence despite being out injured for over a year.

And Scholes believes Pogba has to do a lot more if he is to become a trusted lieutenant for Mourinho.

Scholes told BT Sport: “Jose can’t trust Pogba in terms of when he gives the ball away so often in the middle of the park.

“I’m not surprised he isn’t playing. It’s taking him too long to become a mature player.

“It’s very easy for Pogba to blame the manager. We have seen that he has quality but he has too often shown that it’s not always there.”

Fellow pundit and ex-Devil Rio Ferdinand added: “It seems Pogba respects Deschamps more than Mourinho. And that’s why he plays better for France.”