That is the opinion of the Independent Manchester United Supporters' Trust who backed the decision to bring the former Red Devils striker in as interim boss. 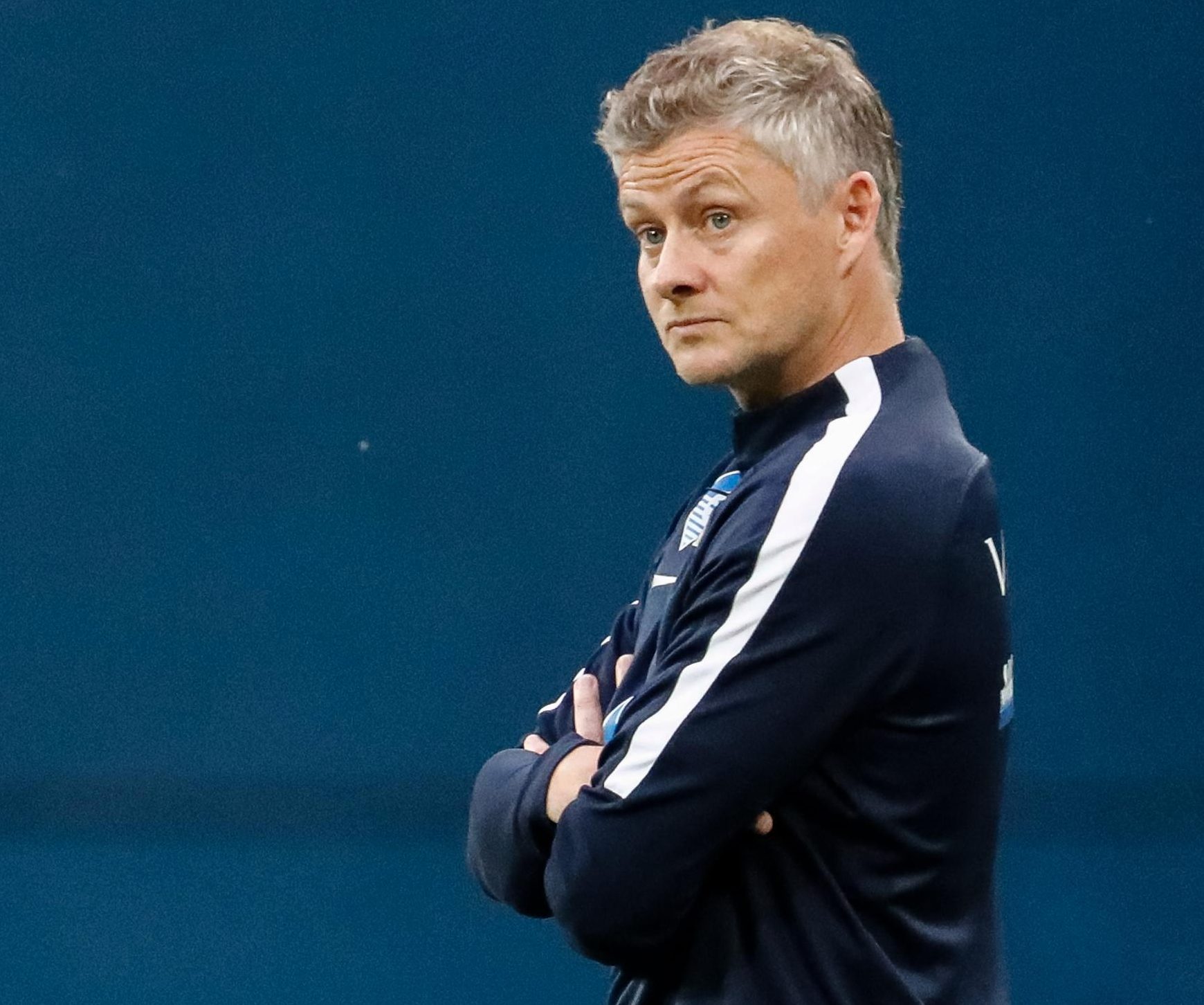 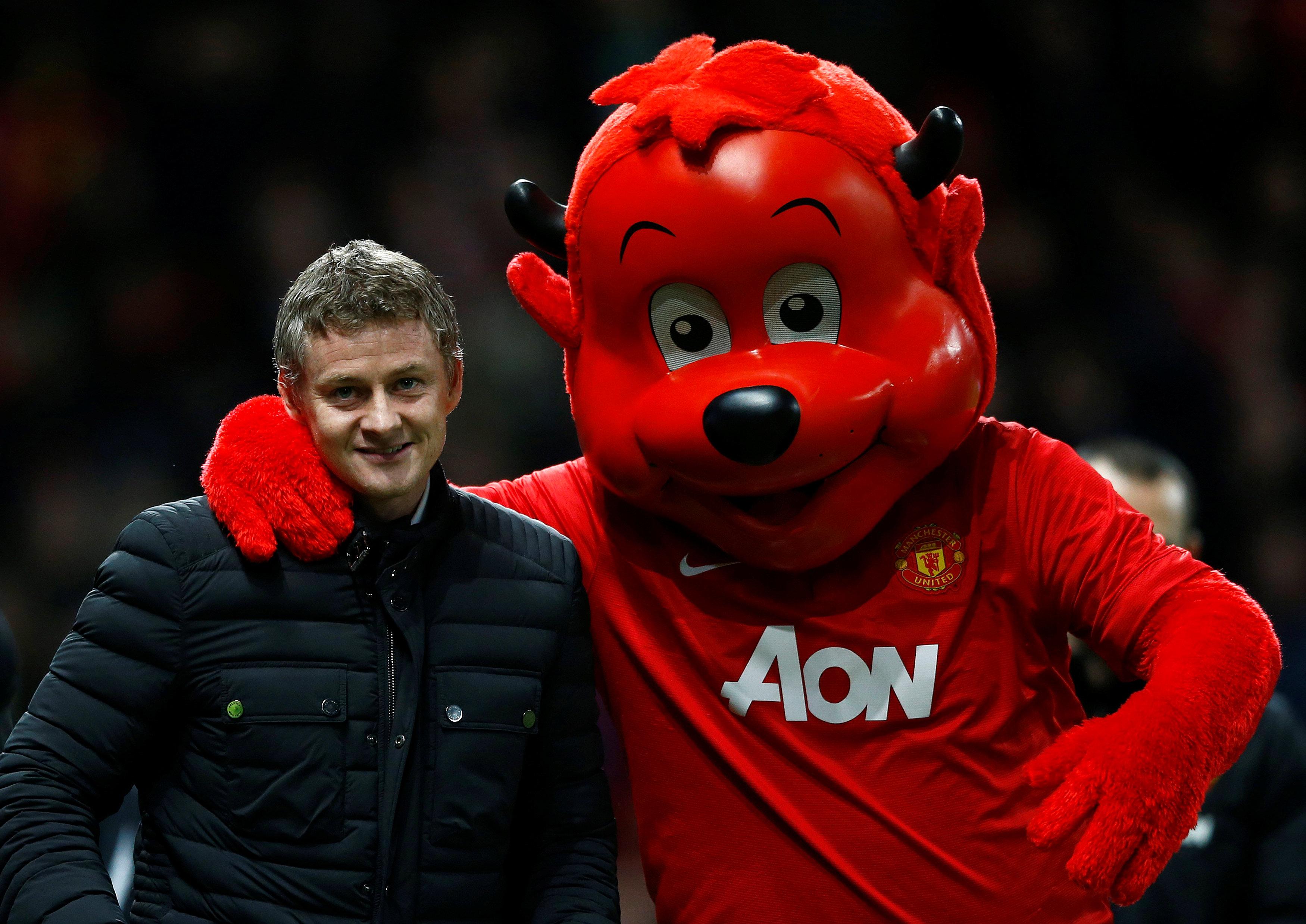 In a statement, MUST said: "United need a lift and our ultimate super-sub, Ole Gunnar Solskjaer, is just the man for the job.

"He’s been a long-term backer of fans and a patron of MUST, so we know he understands our support and what we are looking for from a manager."

The Norwegian, 45, was previously in charge at Molde but has accepted the chance to lead the Red Devils until next summer, when the club will make a permanent appointment.

That does not mean, though, that Solskjaer will not have the chance to make changes where appropriate and possible and MUST hope he will have some influence in the club's activity in the upcoming transfer window.

The statement continued: "Whilst Ole is at the helm, the club needs to make the big structural changes to equip us to compete in modern football.

"The club must put football expertise in charge of football decisions, especially in respect of selection of the next manager and player transfers.

"Manchester United fans have shown phenomenal support to the team through the recent difficult period. 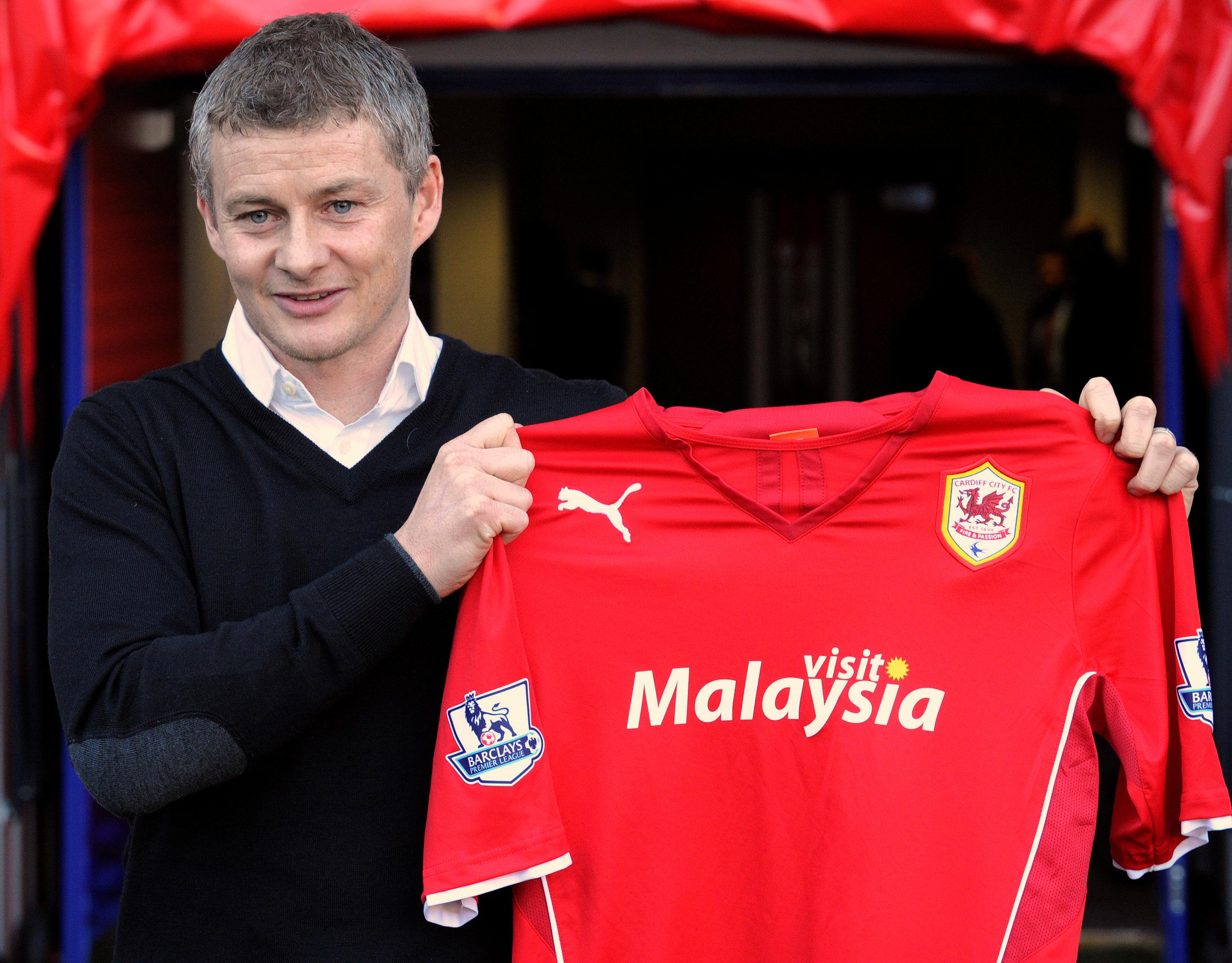 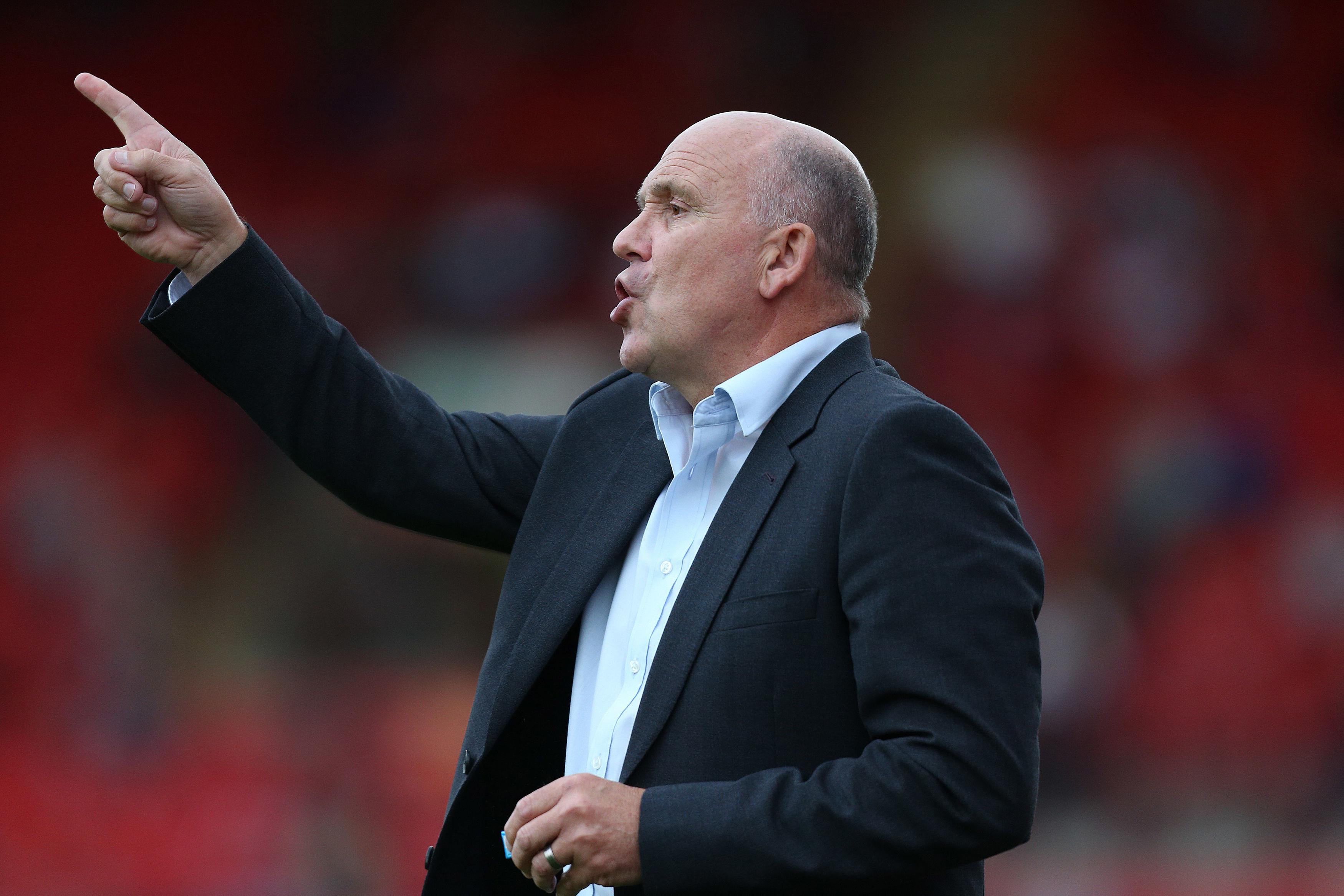 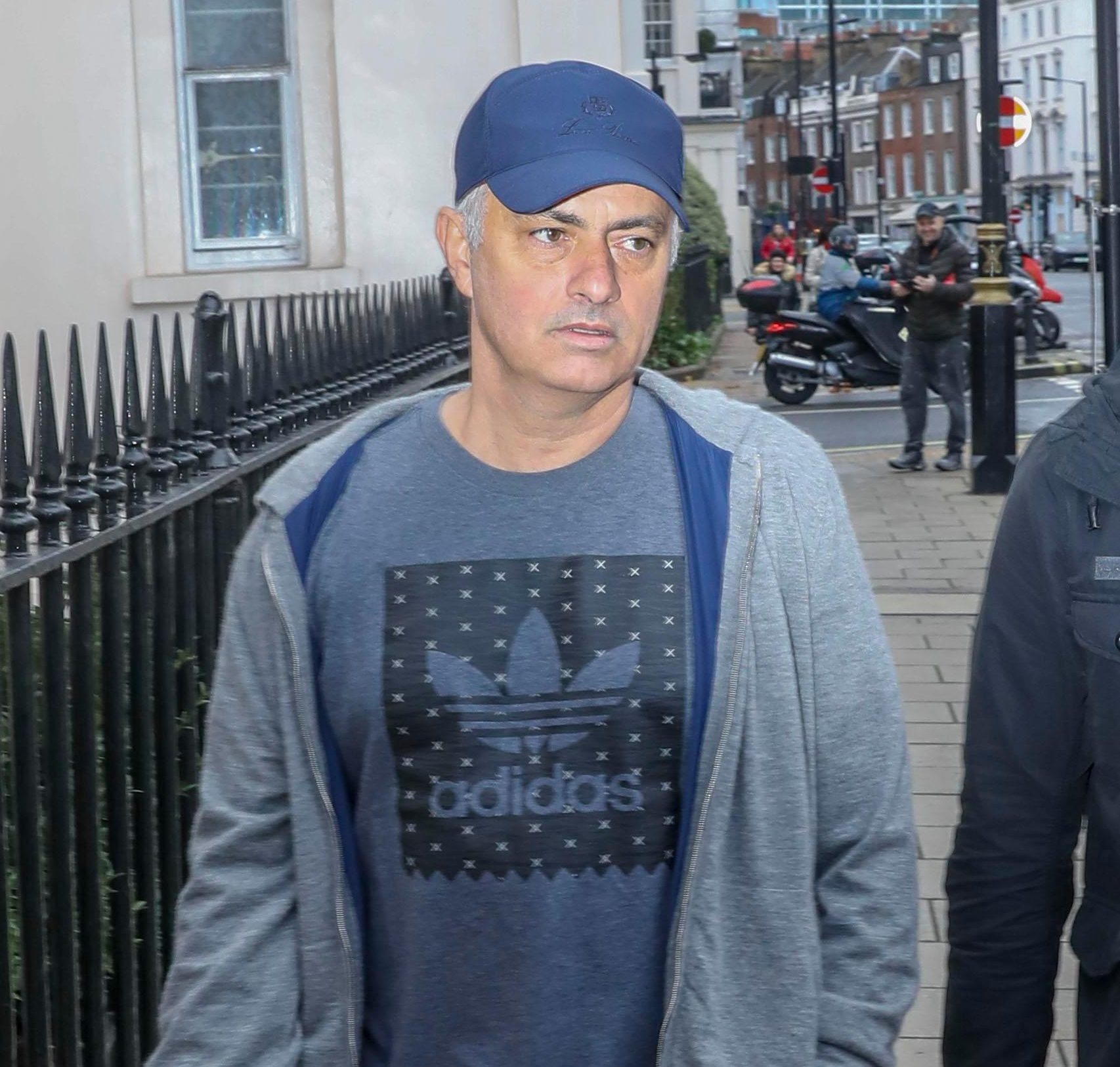 "We know all fans will continue to back the team and we expect to see the players giving their all for the Club and the supporters. We know Ole will."

Solskjaer's first game in charge will, ironically, be at Cardiff – where he had his only spell in English management in 2014.

Things did not go according to plan, though, as he failed to keep the Bluebirds in the Premier League.

One of the key changes the new man is expected to make is bringing back Paul Pogba into the starting line-up after being benched in Mourinho's final games in charge.

MUST released a statement yesterday following the sacking of The Special One which read: "We all understand that the role of football manager is a results-based position and clearly the results have not been satisfactory.

"The regression of the team led by the manager may be the immediate trigger for today’s action, it is also the result of some poor decisions over the last six years.

"Three managerial appointments each with different playing styles and the player investments that they triggered.

"Clearly times have changed since Sir Alex Ferguson ran the club pretty much from top to bottom and a Director of Football role must be a key consideration to lead that process.

"We'd like to see funds for team investment ring-fenced and significant independence given to football appointments by people with football expertise.

"It is important now that we all come together behind the team and we see the players giving their all for the Club and the fans for the rest of this season and beyond."