The Red Devils are in desperate need of a result against their rivals to keep their top four hopes alive. 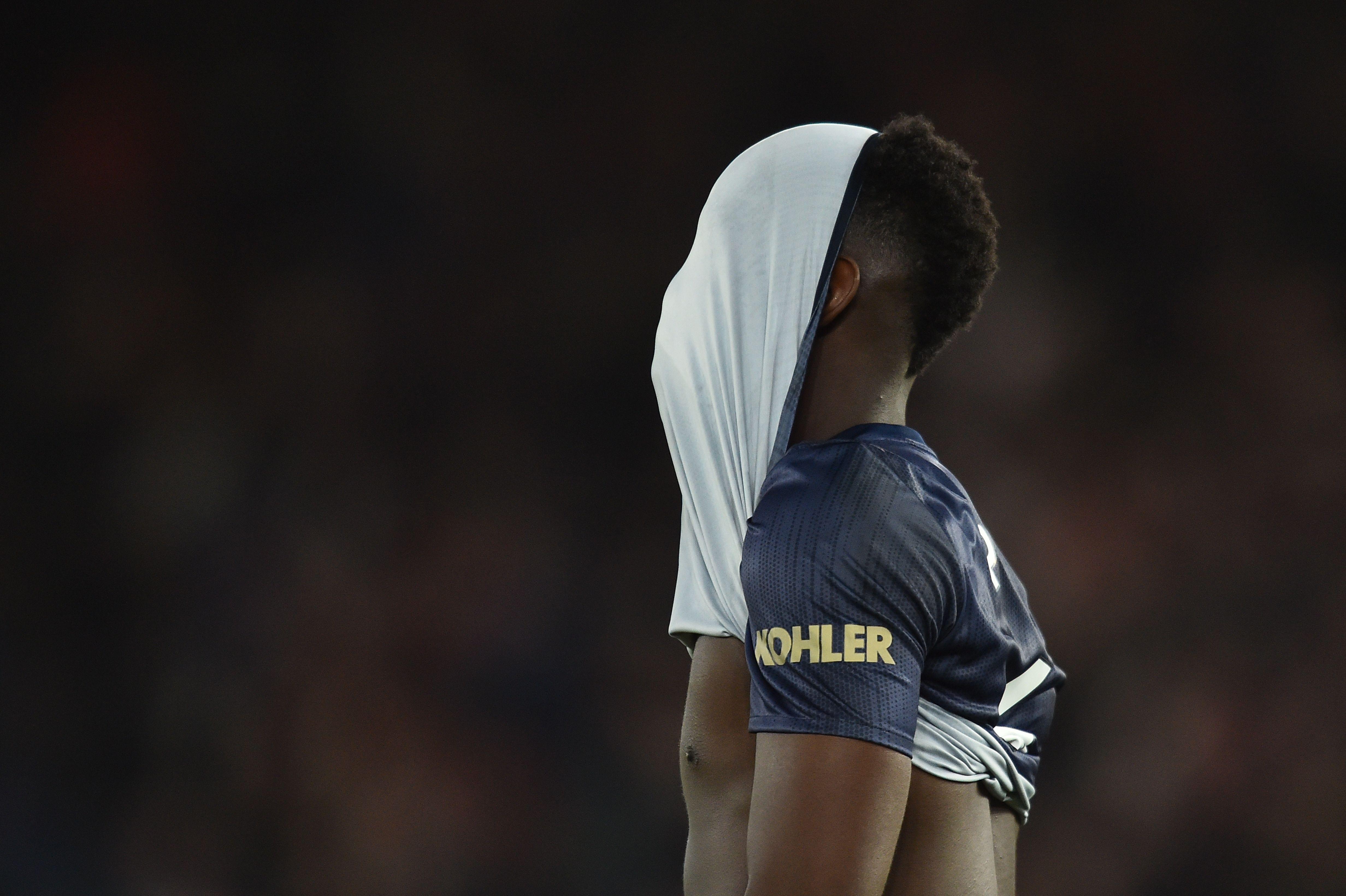 Mourinho has been forced to change his line-up drastically – with his side seriously hampered by injuries in recent days.

And some fans are furious that the under-fire boss has dropped the Frenchman, as well as his multi-million pound striker Romelu Lukaku.

One fan said: "Ultra defensive line up for Man Utd tonight Pogba and Lukaku on the bench screams sack me from Mourhinho."

While another wrote: "Five man defence for United. Pogba and Lukaku on the bench. Easy excuse for Jose if they lose."

Another even compared Portuguese to former United boss David Moyes, writing: "5 man defence with 2 holding midfielders. This is Moysie and aspiring to be like City all over again."

However some fans believe Mourinho had every right to drop the French ace.

One fan wrote: "Pogba and Lukaku rightly dropped for different reasons. However, pleased to see much of our defence back, Lingard in his favoured no 10 role."

While another was disappointed to see summer recruit Fred absent from the squad, tweeting:  "Pogba and Lukaku starting on the bench is not main point, rather it is Fred not making it. Mata is on the bench too but half-fit Rashford made it."

However under-fire boss Mourinho justified his selection when speaking to BT Sport prior to kick-off.

When asked about Pogba and Lukaku's absence, he said: "They were technical and tactical decisions. We play with Lingard, Rashford and Martial.

"We did that already before against Young boys. We were not successful in the goals we wanted to score but we were happy with the situations we created in that first half against Young Boys.

"We didn’t score but had big chances and we believe this combination of these three are young and fast players." 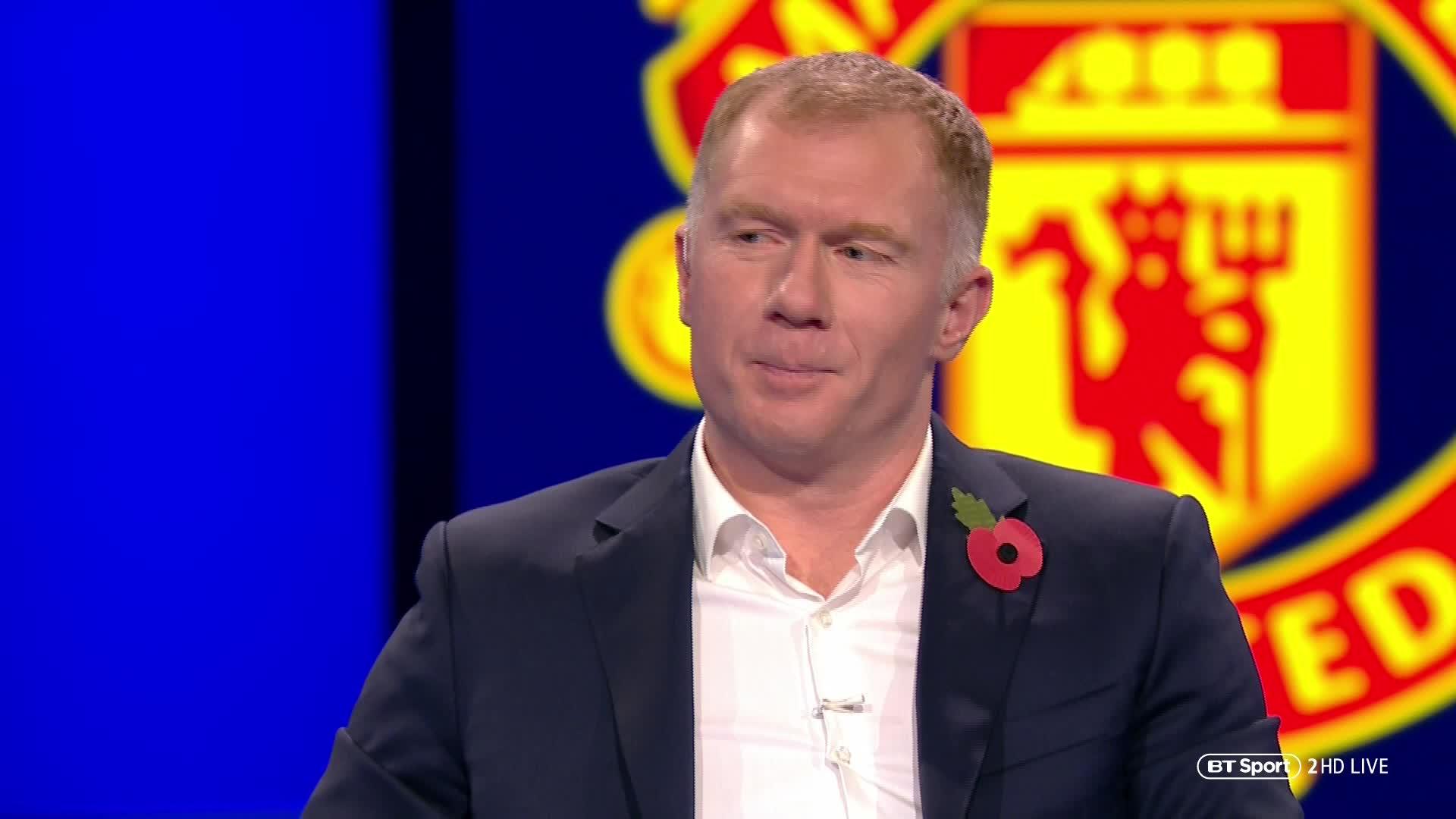 Club legend Paul Scholes claimed the United chief simply cannot trust the midfielder and is not suprised he was left out.

Speaking on BT sport, he said: "Jose can’t trust Pogba in terms of when he gives the ball away so often in the middle of the park.

"I'm not surprised he isn’t playing. It's taking him too long to become a mature player.

"It's very easy for Pogba to blame the manager. We have seen that he has quality but he has too often shown that it's not always there."