JOSE MOURINHO faces a tough start to life at Tottenham – as he prepares to go toe-to-toe with BOTH of his old Premier League clubs, Chelsea and Manchester United, in his first month.

The Special One, 56, was named Tottenham boss this morning – just hours after Mauricio Pochettino was given the boot. 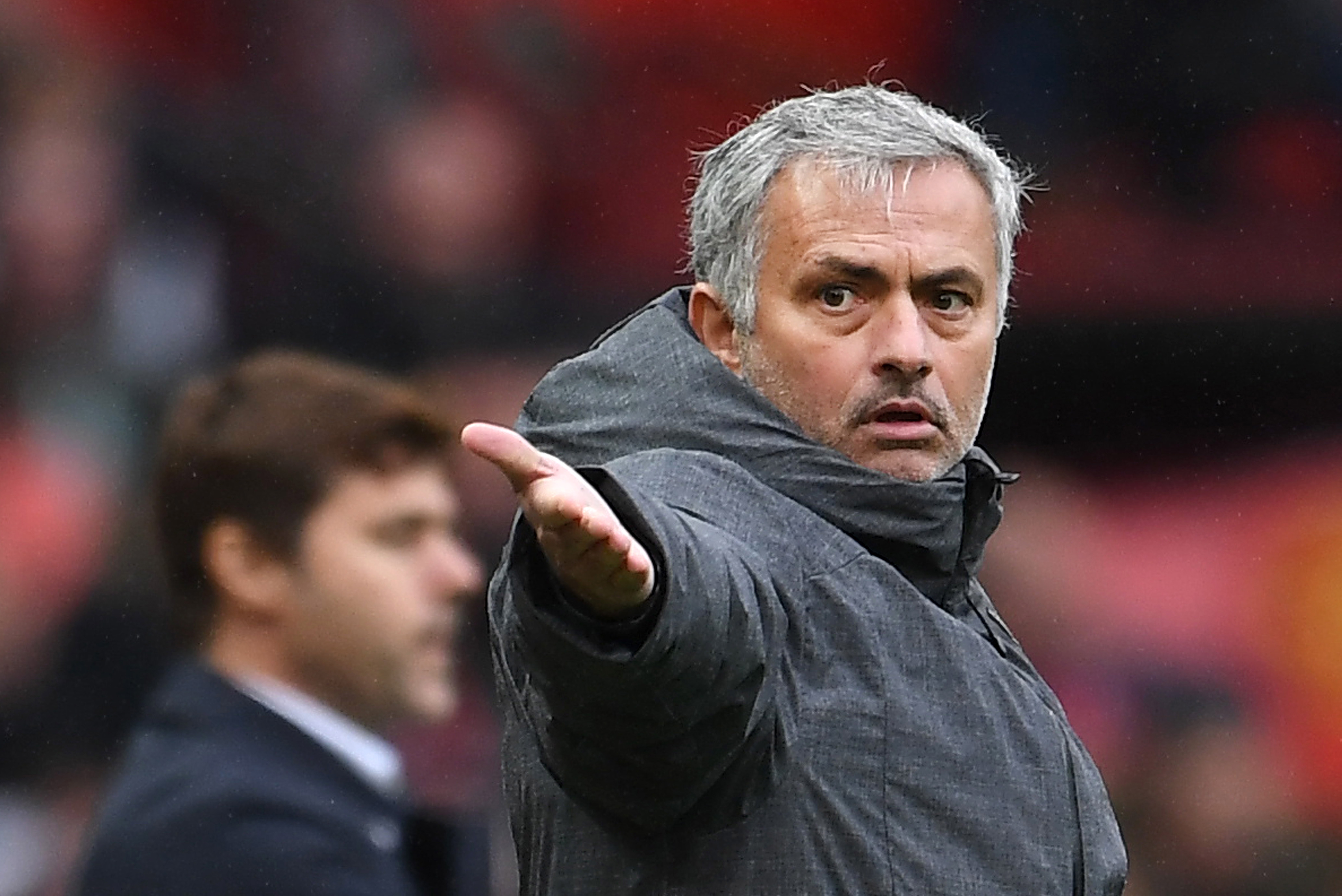 And after games with West Ham, Olympiakos and Bournemouth this month, things really heat up in December.

Mourinho will face reunions with Man Utd and Chelsea – as well as a tricky Champions League tie in Germany.

The Portuguese chief – out of work since last Decemeber, when he was sacked by United – will kick off his time in North London on Saturday with a trip to West Ham.

The games come thick and fast too, with his first home game coming on Tuesday November 26 – the Champions League clash with Olympiakos.

Four days later and Mourinho will take charge of his first Premier League home game at Tottenham, taking on Bournemouth.

But his mettle will truly be tested in the run-up to Christmas, as Mourinho returns to Old Trafford on Wednesday December 4 to take on United.

A home game against Burnley follows (Dec 7), before a trip to Germany to take on Bayern Munich in the Champions League (Dec 11).

Following another away-day at Wolves on December 15, Mourinho will then host another old club, Chelsea, whom he has managed twice during his career.

Mourinho brings his 2019 to a close with a home game against Brighton on Boxing Day and a visit to Norwich on December 28.