JOSE MOURINHO has criticised his players' mental toughness at each of his last four clubs, it has been revealed.

The Portuguese manager was left fuming with his Roma side after they spurned a 3-1 lead to lose 4-3 to Juventus in Serie A on Sunday. 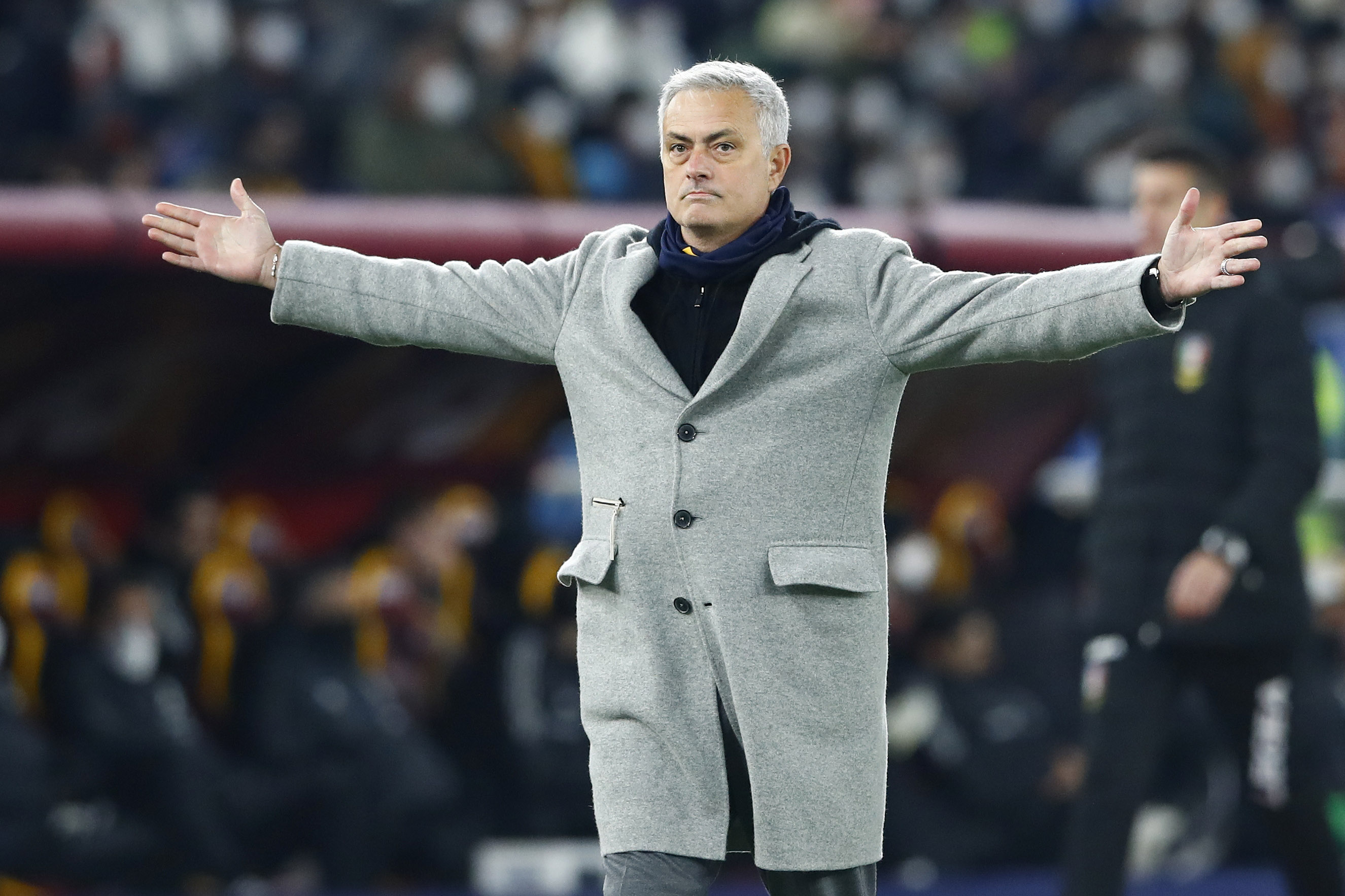 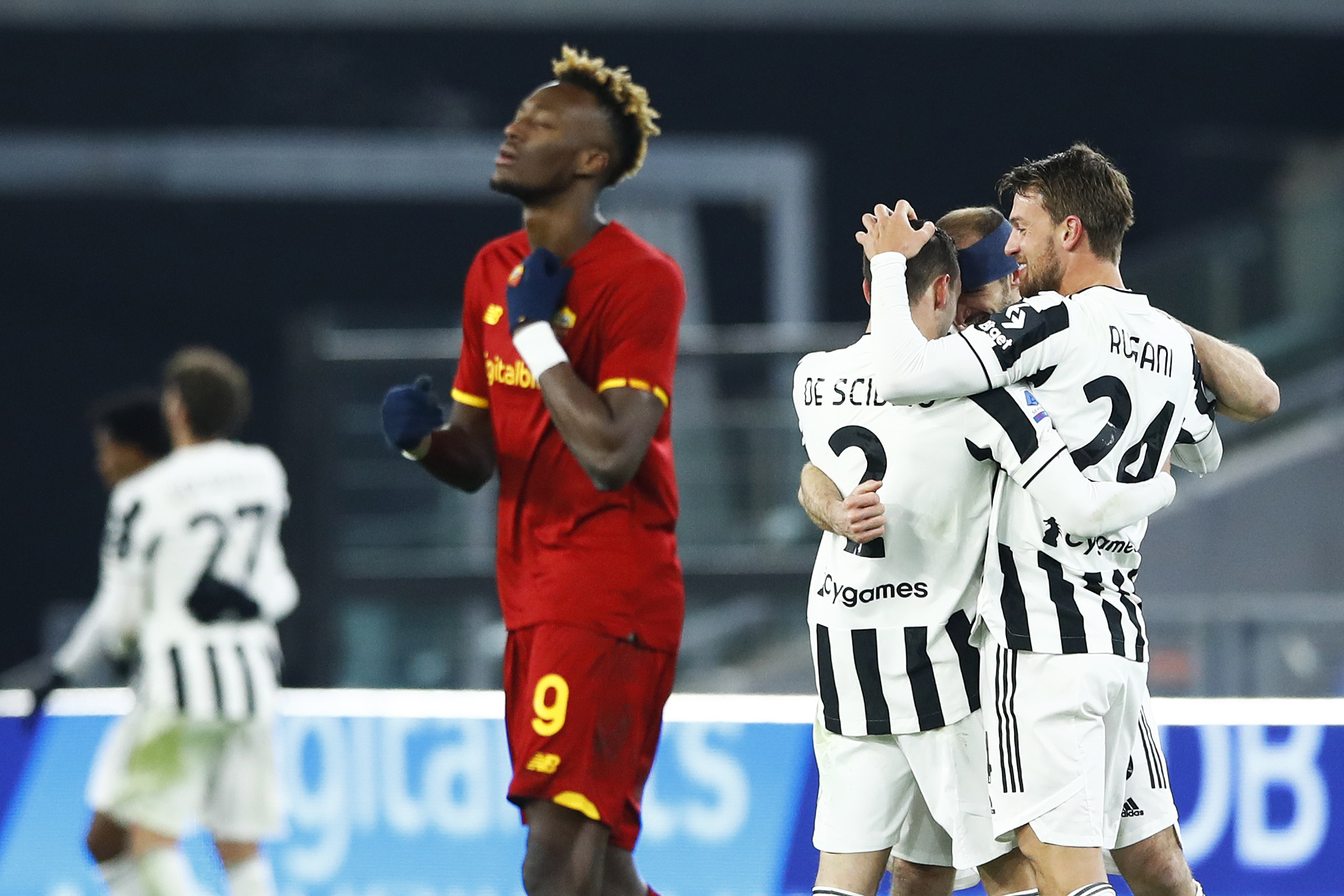 After the match, Mourinho said: "When we allowed them back in for 3-2, a team with a strong mentality like Juventus, a strong character.

"At the end of the day, when you're in the s***, you get back on your feet and find your character. But there are people in this locker room who are a bit too nice, a bit too weak.

"I already told the players, if the game had ended at the 70th minute, it would've been an extraordinary performance. Unfortunately, it didn't end then."

Following the quotes, Mourinho's past comments have come back to haunt him.

Days after being sacked by Chelsea in December 2015, Mourinho described the Blues squad as "mentally weak".

Then while in charge of Manchester United in February 2017 he used the same phrase to describe his Red Devils side.

Three years later, when his Spurs side fell apart and relinquished a three-goal lead to draw 3-3 with West Ham, Mourinho uttered similar words once more.

The former Porto, Inter Milan and Real Madrid coach blamed his Tottenham players for failing to be "strong enough psychologically".

And it is not only his words which have begun to sound stale – results have also dried up for the two-time Champions League winner.

According to journalist Miguel Delaney, Mourinho has had more defeats in his last five years of management (61) than he did in his entire first decade (57).

It has been a dramatic fall from grace for the Portuguese coach – who for more than a decade was considered one of the best managers of his generation.

Roma currently sit seventh in the Serie A table after 10 wins from their opening 21 games of the league season.

The Italian giants have also suffered some humiliating results – most notably the 6-1 defeat to Norwegian champions Bodo/Glimt in the Europa Conference League in October.