JOSE MOURINHO has been preparing for a busy summer by shopping in Chelsea with friends as he awaits an abundance of job offers.

The 56-year-old has been without of a job since being sacked by Manchester United in the summer, but is keen to return to management. 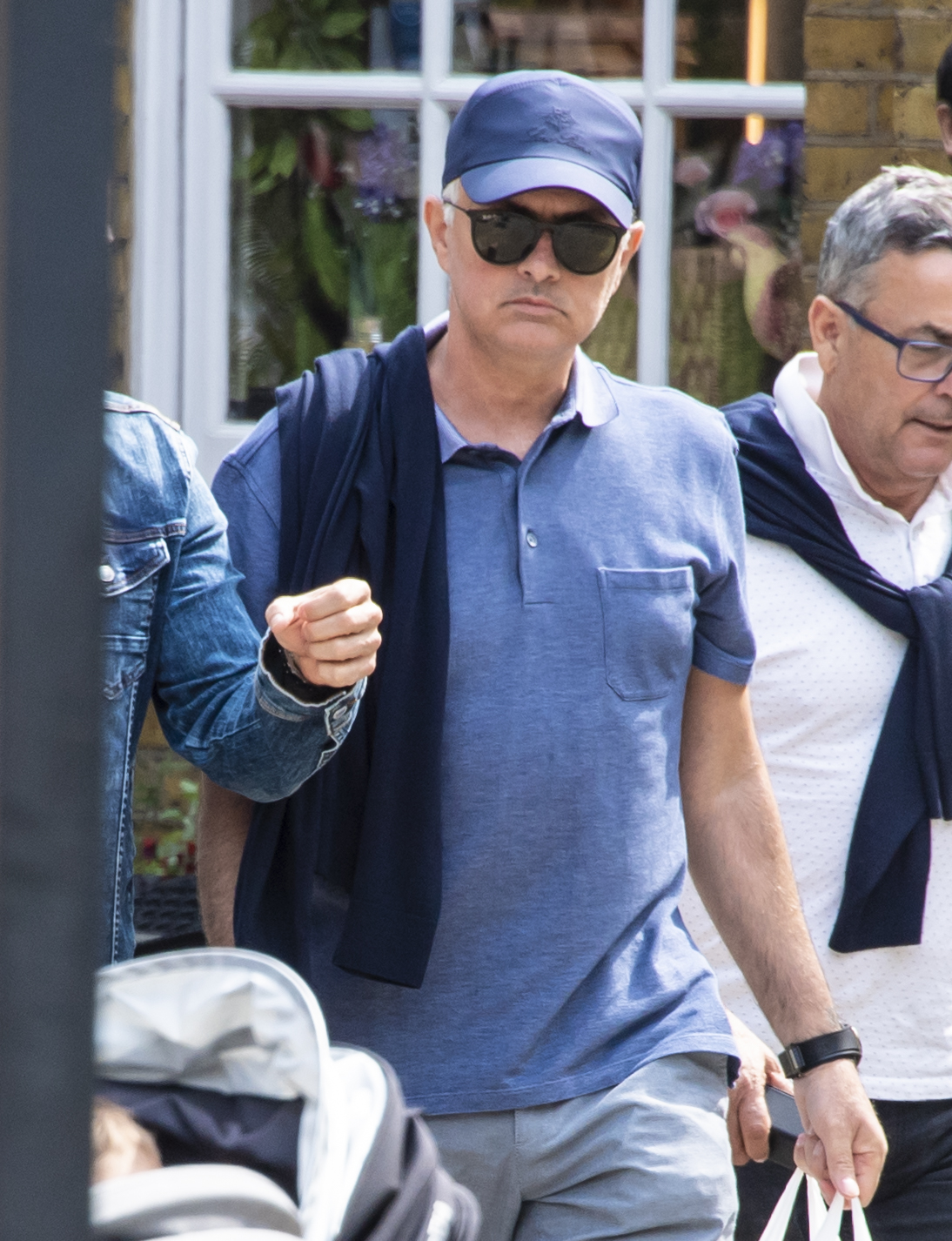 Mourinho revealed in January he had already rejected three approaches from clubs – with Portuguese side Benfica understood to be one of the teams knocked back.

The Special One recently insisted that he hopes to be back employed by June in order to have a full pre-season with his new club.

He told beIN Sports: "I want to train a club, I want to find a place for this summer, in June for the pre-season.

"I know exactly what I do not want, that's why I've already rejected three or four offers.

While Michael Ballack – who played under Mourinho at Chelsea – declared the ex-Blues gaffer would add "glamour" to Germany.

He said: "One cannot deny that, at some point in the future, the appointment of Mourinho would bring a certain glamour to the club and the Bundesliga."

Before adding: "With a coach like Mourinho, it's probably easier for a club to get top stars.

"At the moment, the Bundesliga does not have the same appeal for world-class players as the Premier League. But Bayern would be well-advised to have world stars in their team."

While it has been claimed that Mourinho is considering a three-year deal at Roma – but will only return back to Italy should they secure Champions League football. 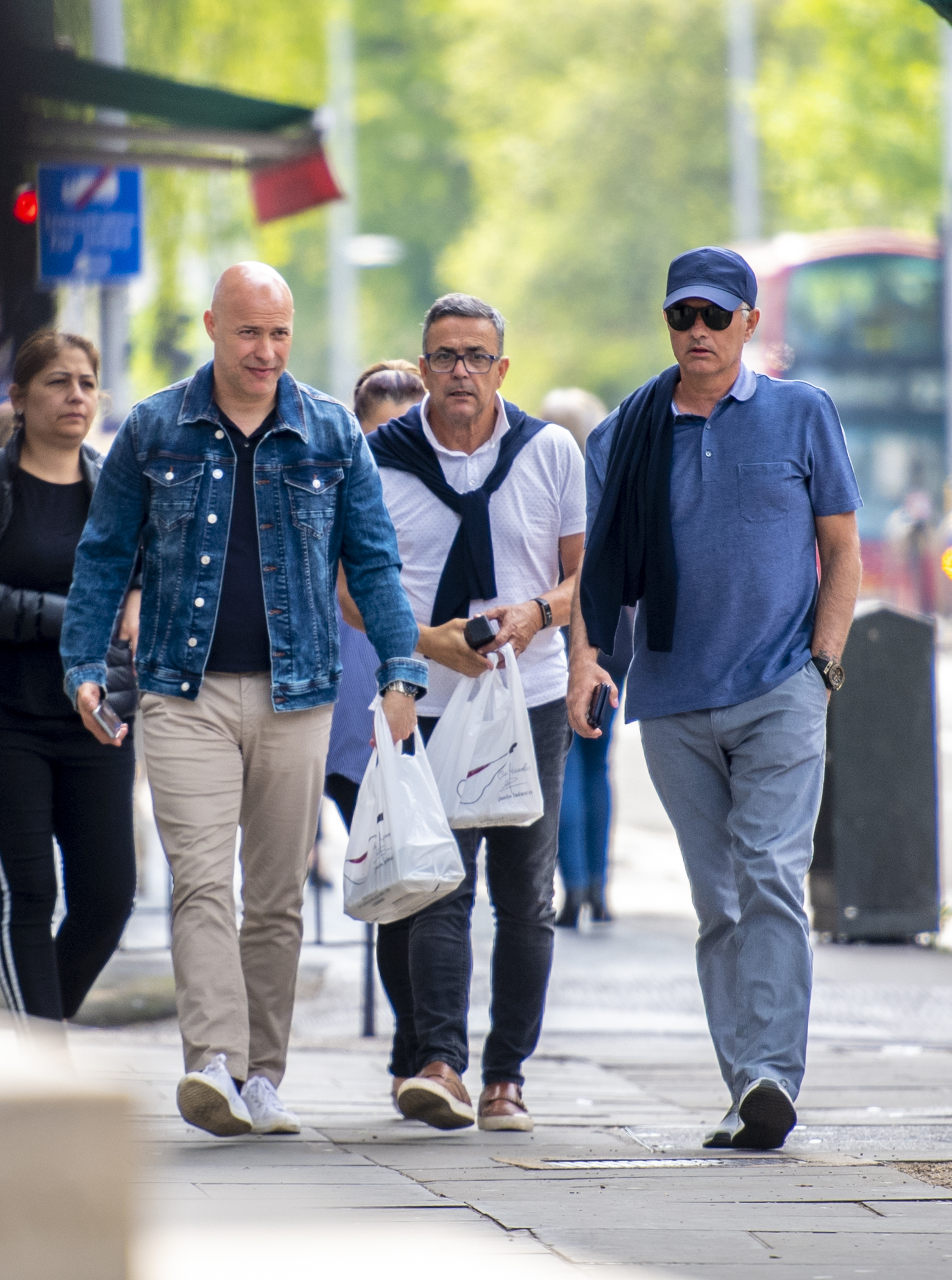 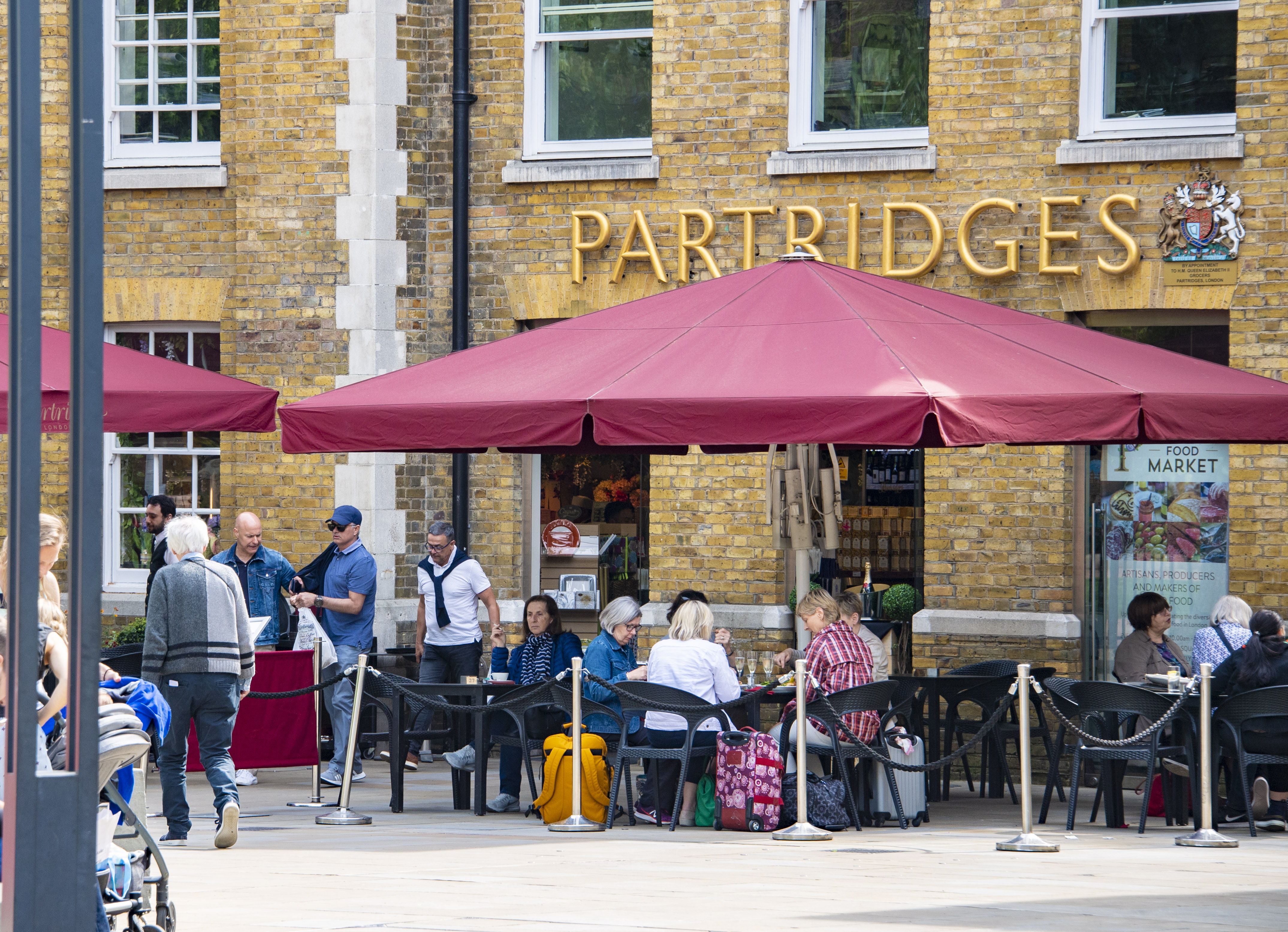