JOSE MOURINHO received inside information from a contact in the Championship over the shocking state of Stoke’s changing rooms.

Spurs visit the bet365 Stadium in the Carabao Cup on Wednesday night. 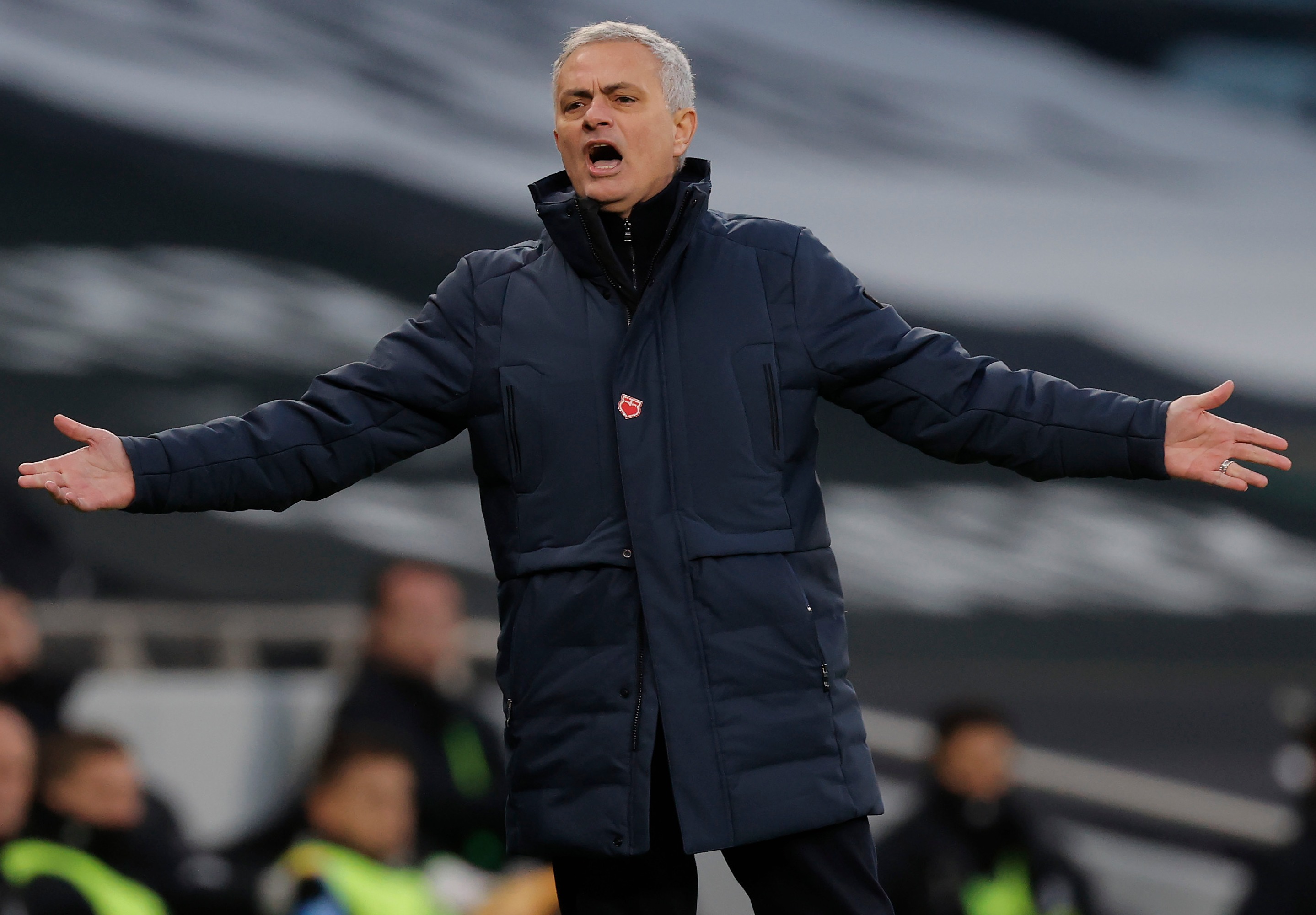 Stoke finally managed to improve the stadium facilities ahead of Blackburn’s visit on Saturday.

So Tottenham’s stars will avoid the cramped conditions with blocked toilets.

Due to Covid restrictions, teams are not able to use the stadium's normal away dressing room.

But Mourinho revealed he had already been warned about the temporary rooms being used by visiting sides.

This included players having to shower in one Portakabin and then having to go outside to reach another to change.

Mourinho said: “Yes, I have a video of it. A video made from a colleague that works for another team that recently played against them. 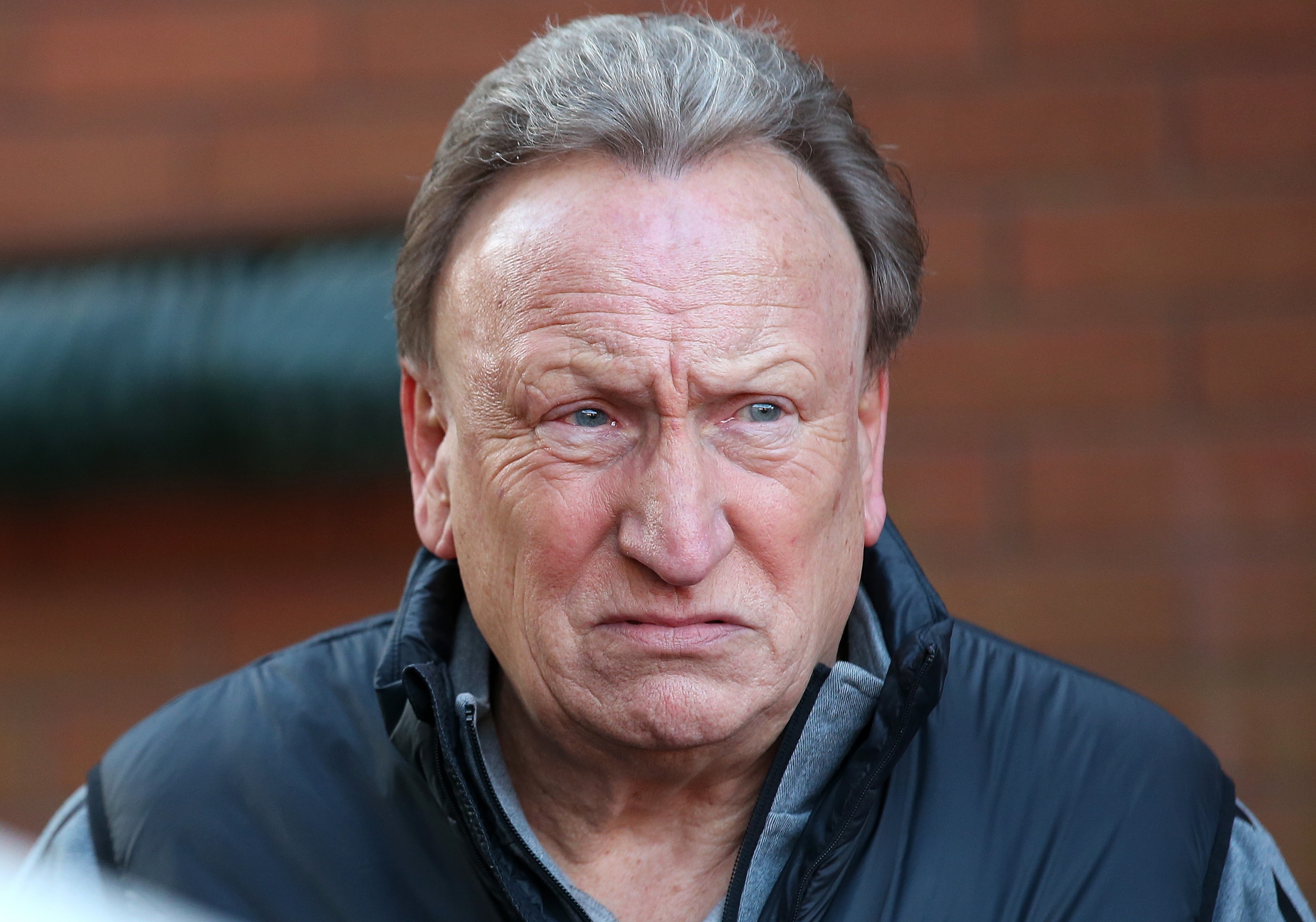 "I am not going to be the bad guy that is going to make comments about Stoke’s away dressing room.”

Teams other than Boro had moaned about the conditions, but the comments delivered by Warnock were the strongest.

Warnock, after a 1-0 loss at Stoke on December 5, said: "We got changed in a pigsty – and the pigs would’ve run away if they’d been there.

"You can’t tell me that was social distancing, we’re so close together in a Portakabin, surely we’d be better in a dressing room.

“The facilities that we got changed in were an absolute disgrace. I wouldn’t have put animals in it.

"The toilets were blocked up. They’ve got fumes coming in from a bloody engine outside the dressing-room, water everywhere on the floor…

"It’s a disgrace to the Championship, absolute disgrace.

“I hope we do the same when we play them up at our place."

Tottenham boss Mourinho is hopeful the club can win their first trophy since 2008.

Mourinho won the EFL Cup three times with Chelsea and once with Manchester United.

He said: “To win this tournament we need to win three matches.

“If I am not wrong, Man City, Arsenal, Man Utd. Everton, Newcastle, Brentford, everybody wants the same.

"The difference between Championship and Premier League is minimal.

"So even the fact we play Stoke, or Newcastle play Brentford, does not give us easier matches than the others.