JOSH WARRINGTON has defended his dad over the brutal KO loss he suffered last Saturday.

The featherweight, 30, was stunned by a left hook from Mexican underdog Mauricio Lara in the fourth round. 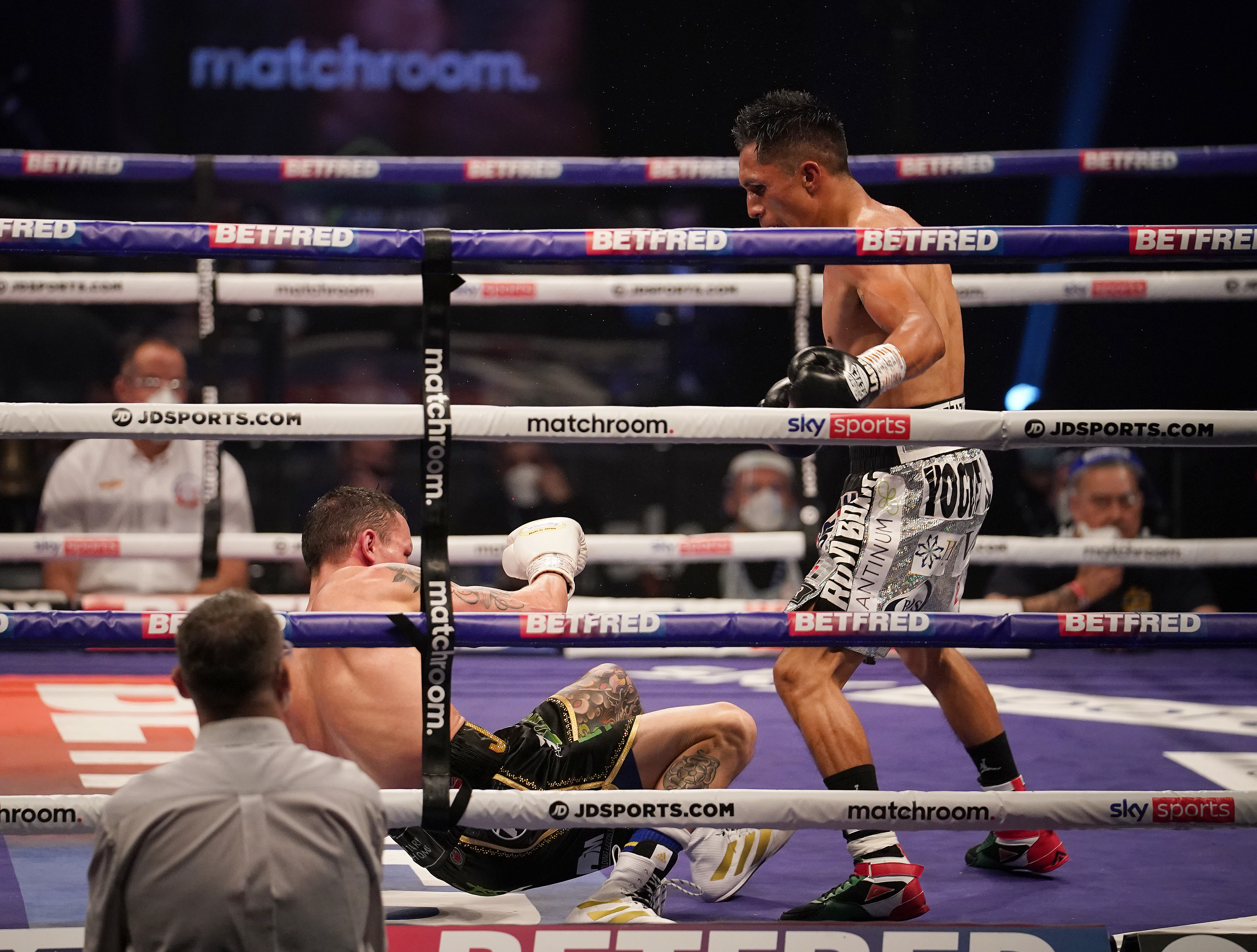 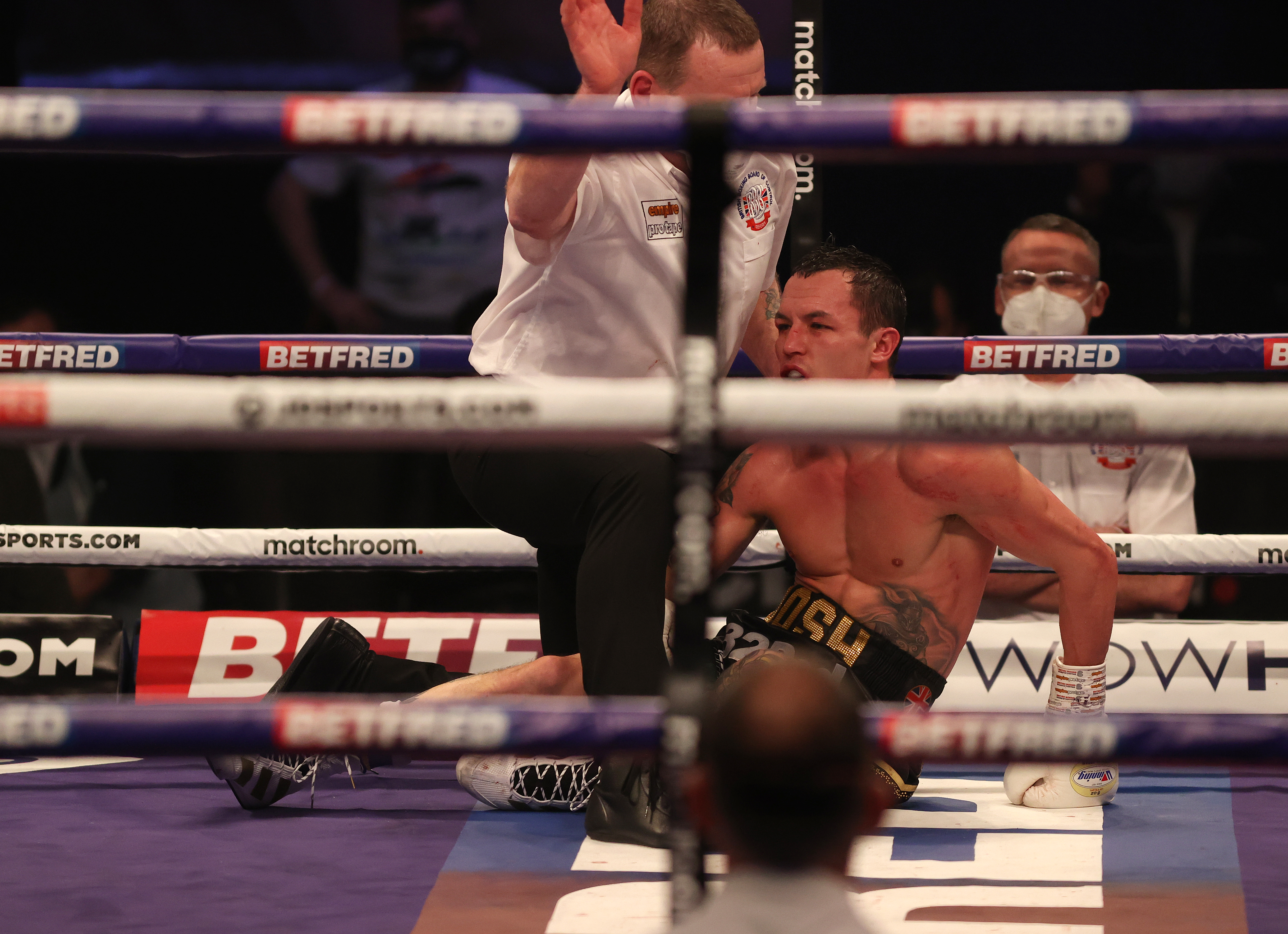 Warrington somehow beat the count but looked in a worrying state before he was floored  again and counted out in the ninth.

A large section of the British boxing industry felt the last five rounds were unnecessary and put father-of-two Warrington’s long-term health at risk.

“He knows what I’m capable of taking.

“If it got worse I’m certain he would have pulled me out.

“But while I was making eye contact with him,  listening and responding to his questions, he saw no reason to pull me out.

“If I was stuttering, slurring, not keeping eye contact, I’m sure he would have pulled me out.

“But I gave him all  the right signs.”

He added: “Howard has seen me fight many times.   He knows I’m one of the fittest in the game.

“He knew it was early on. He gave me the opportunity and I’m thankful.

“I was hurt but still  had my senses and my awareness.”