ANTHONY JOSHUA is on a mission to conquer America – and he's taking a few friends with him.

The heavyweight champion of the world takes on Andy Ruiz Jr in his fight fight on American soil, with a packed supporting cast set to take centre stage at Madison Square Garden. 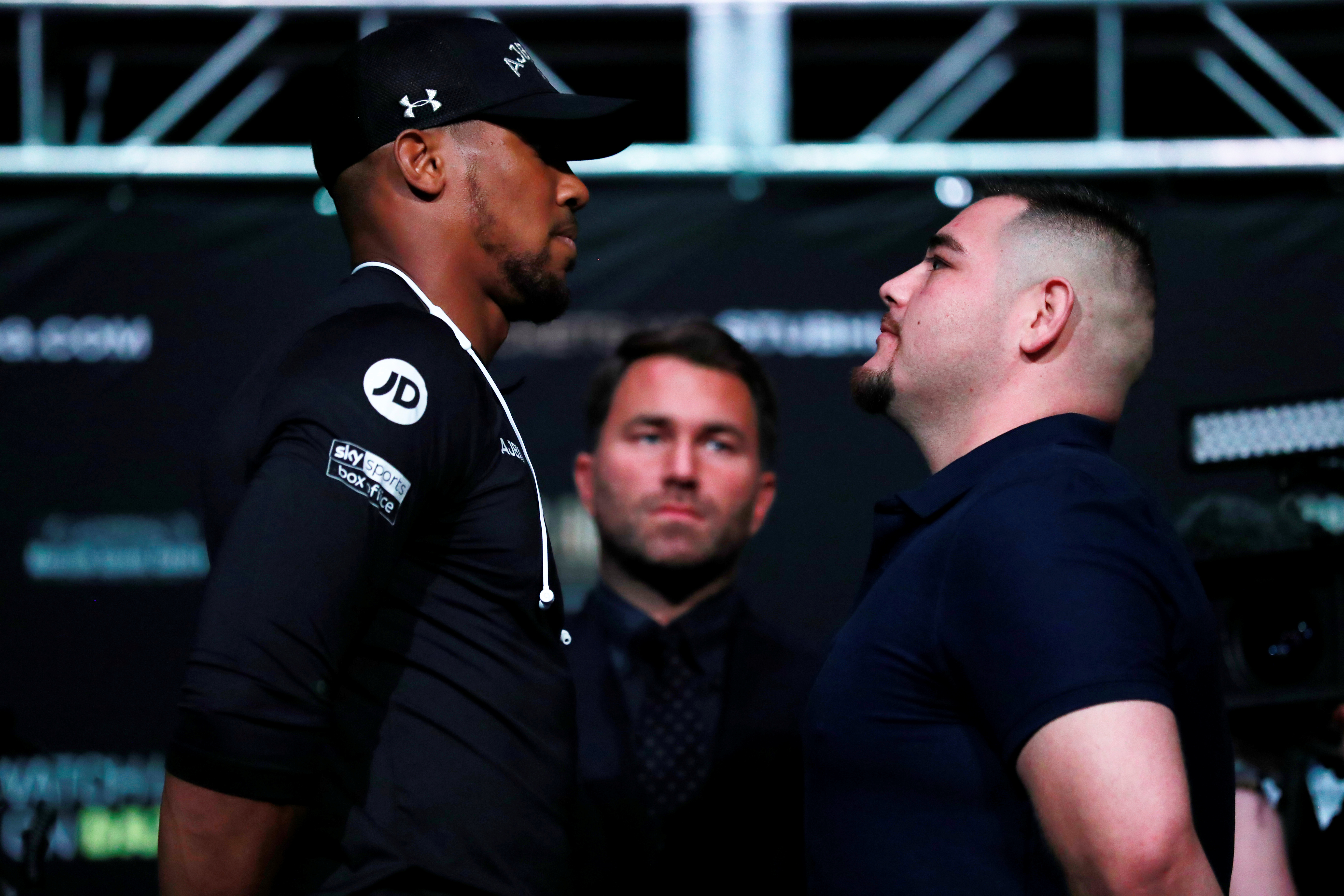 Who is on the Joshua vs Ruiz Jr undercard?

AHEAD of the main bout tonight, there's a hefty undercard for fight fans to enjoy.

First the terrific Katie Taylor will be in action, before Tommy Coyle takes on Chris Algieri.

And before AJ makes his ring walk around 4am, Callum Smith will go for the WBA super and WBC diamond titles against the dangerous Hassan N'Dam N'Jikam.

The fight will be Smith's first since he famously beat George Groves in the World Boxing Super Series in Saudi Arabia. 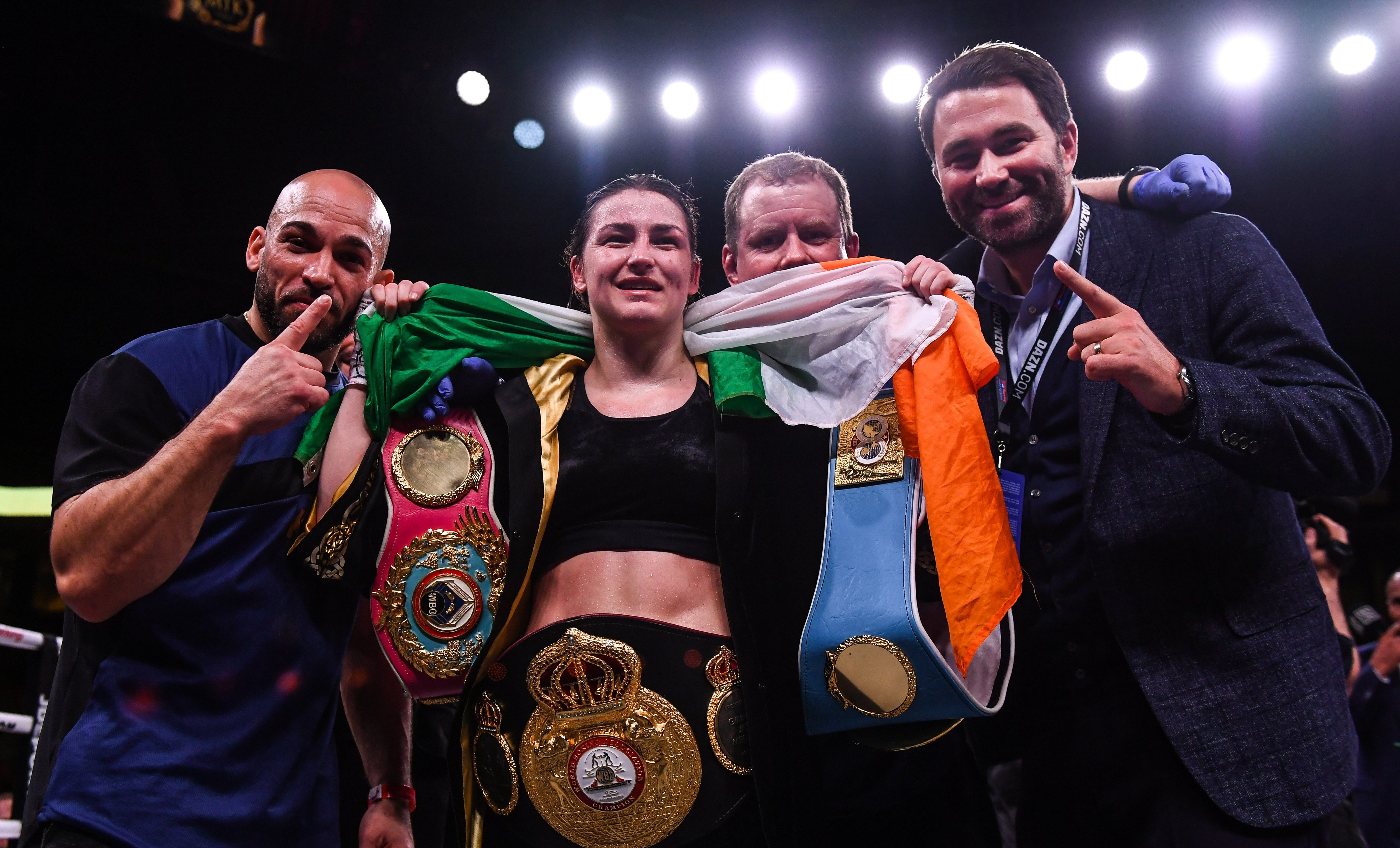 Here's how the full card looks from the Big Apple –