The Spaniard's contract expires at the end of the season leading to suggestions Mata could hang up his boots. 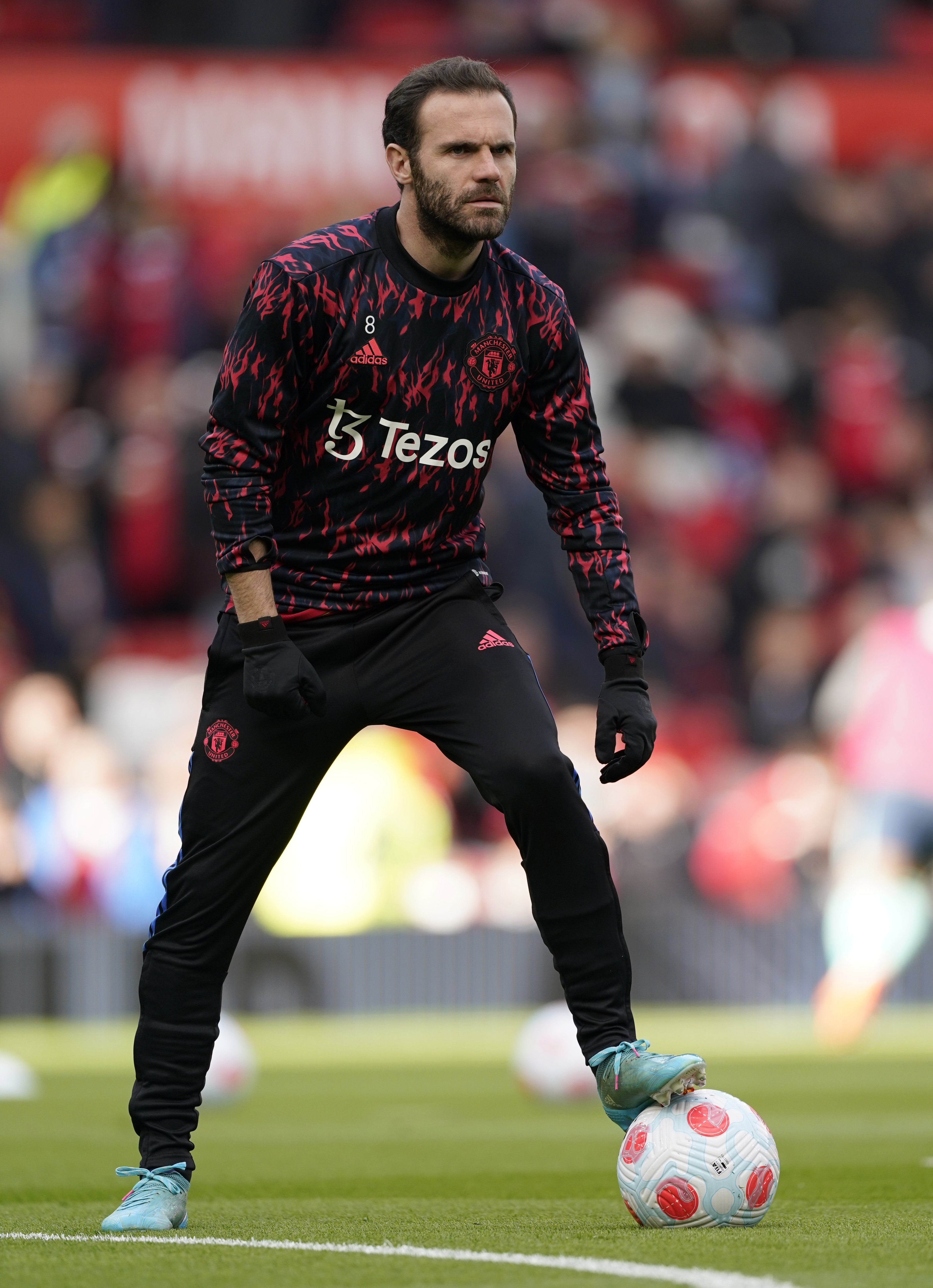 But according to Fabrizio Romano, the player has no interest in retirement and rules out becoming a coach with United.

With a contract extension yet to be offered, Mata could end his eight year stint in Manchester by walking out on a free transfer.

There has been interest from Spanish clubs and also in Italy, but that would almost certainly mean taking a huge hit on his near £170,000-a-week wages.

Mata joined United from Chelsea in 2014 and won the FA Cup in 2016 as well as the EFL Cup and the Europa League a year later. 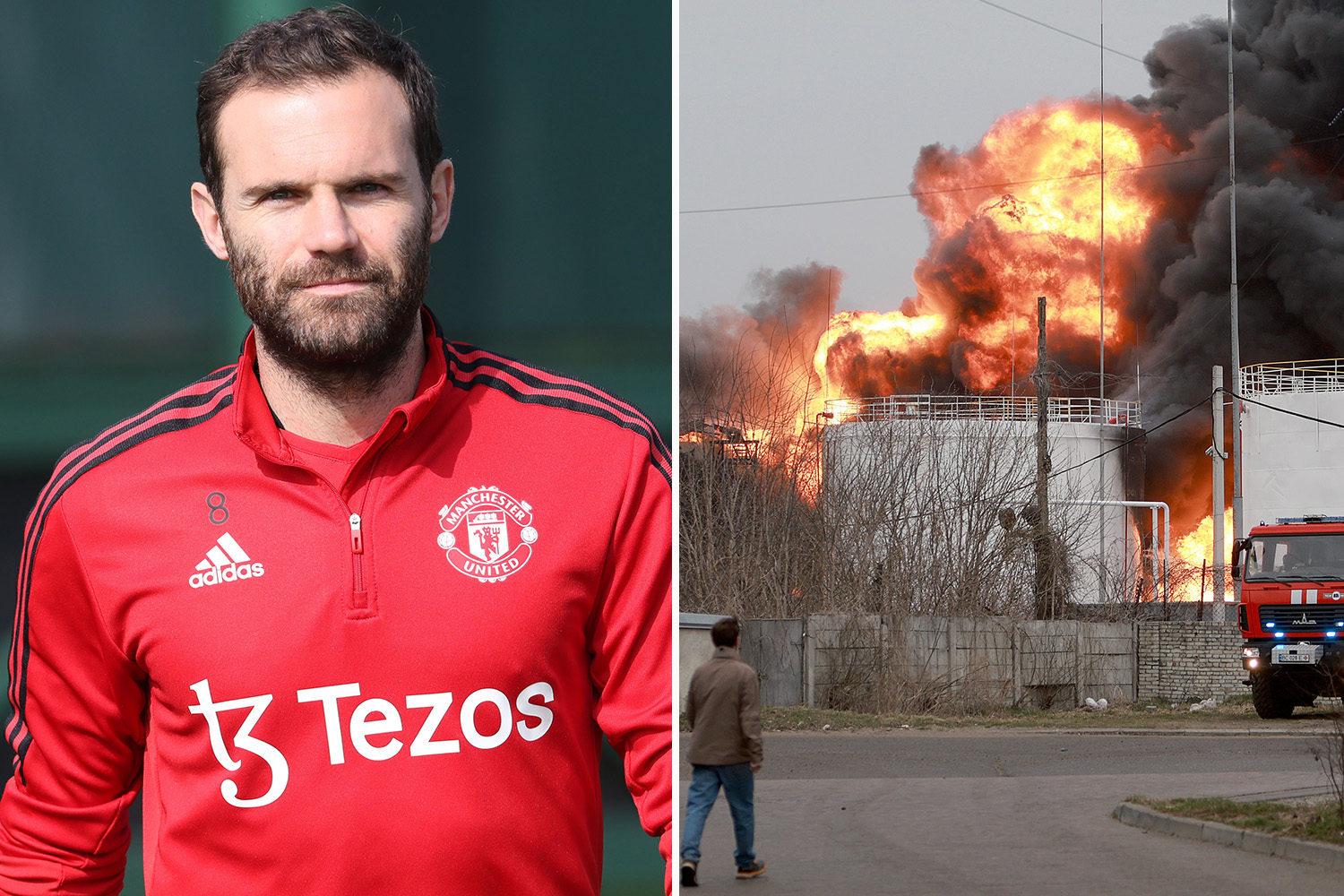 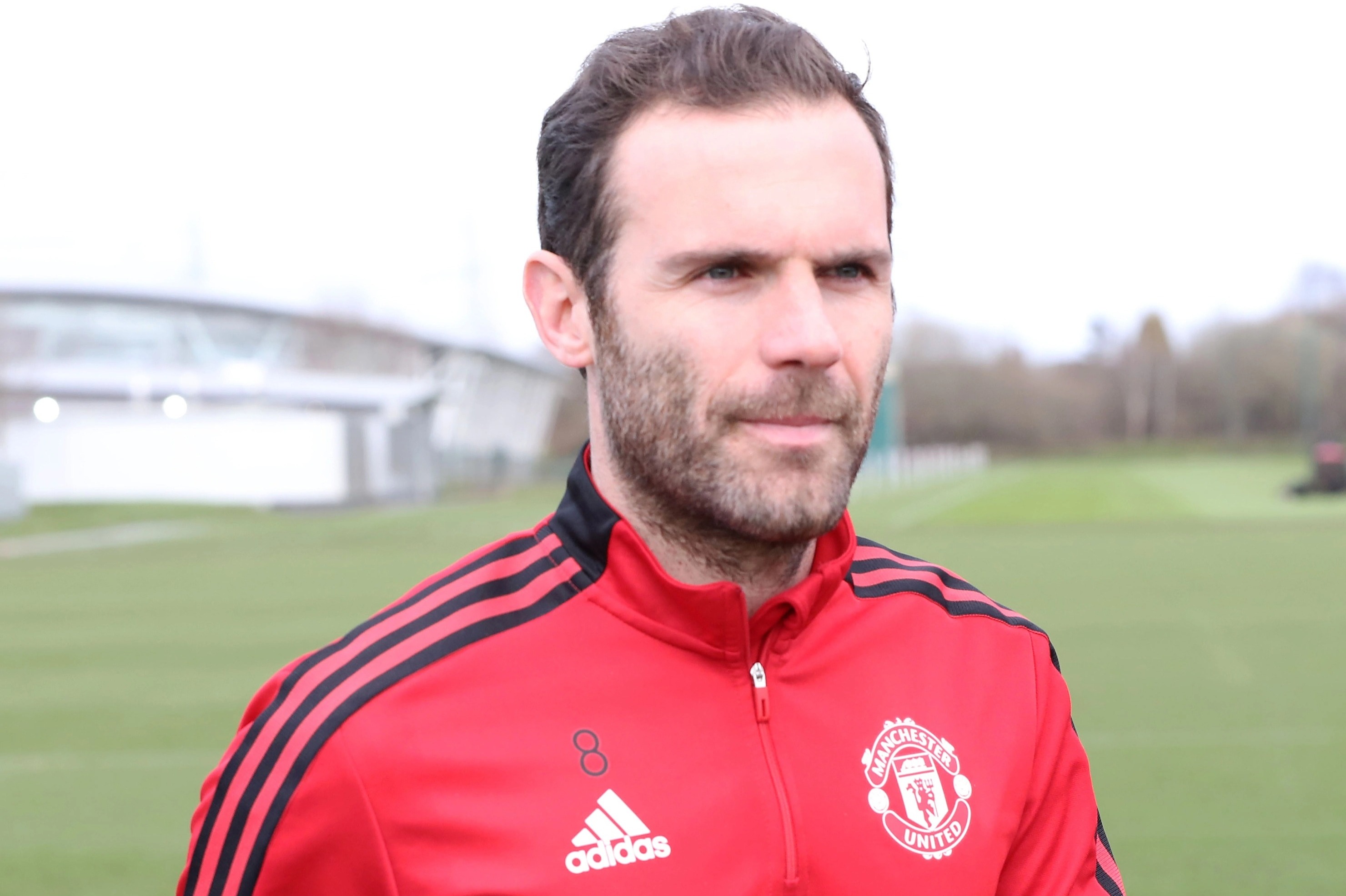 The attacking midfielder has amassed a total of 51 goals and 47 assists in 277 matches during his eight-year stint at Old Trafford.

However, he has only managed five appearances across all competitions this season.

Another set to leave at the end of the season is veteran striker Edison Cavani, 35, who signed for United in 2020. 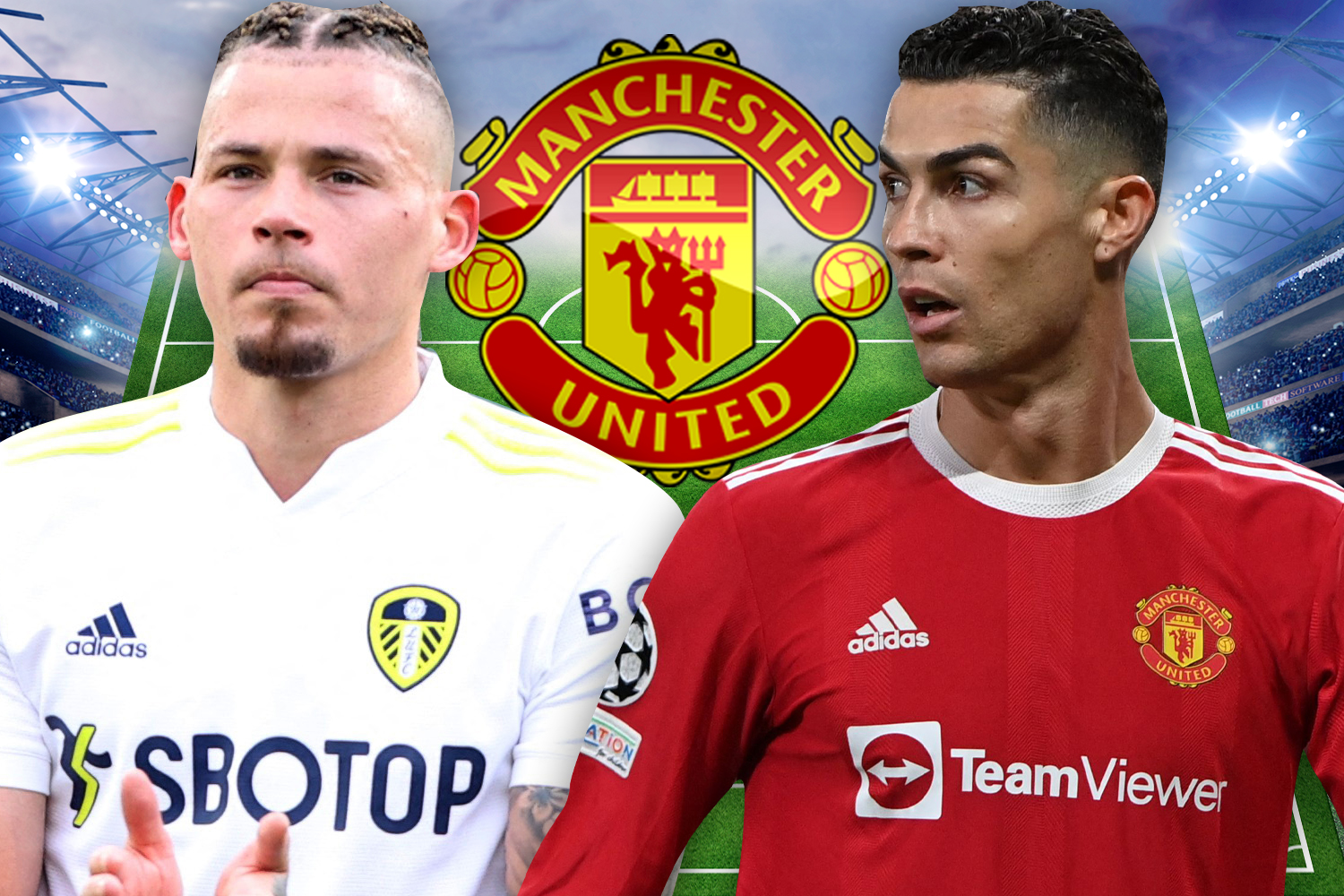 Meanwhile, River Plate are keen to offer him a road back to South America.

The Argentine outfit looked to be front runners for the Uruguay striker until Real Sociedad stepped in and led the race.

Cavani has featured in just 17 games this term – chipping in with just two goals and one assist. 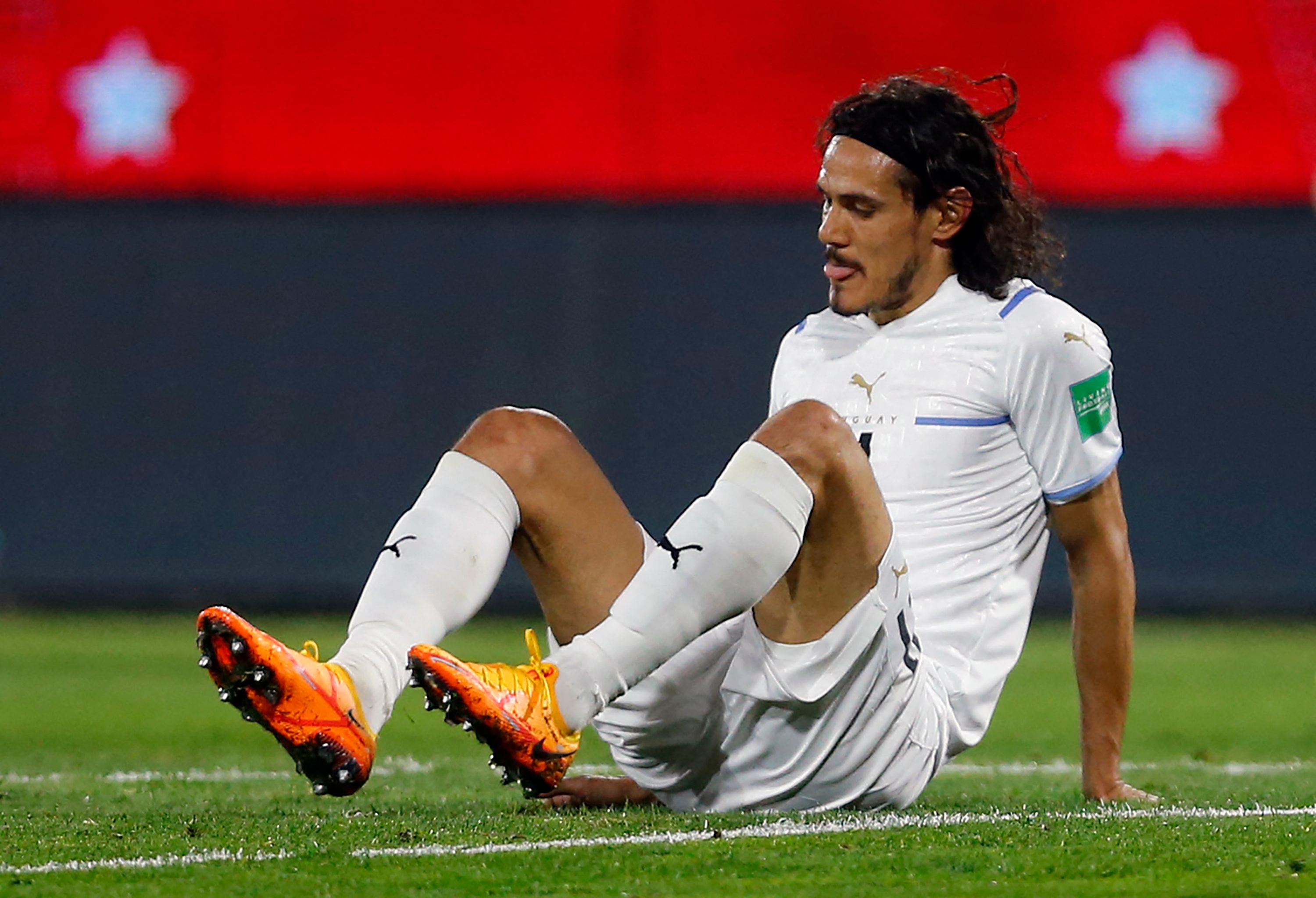