MANCHESTER UNITED star Juan Mata is set to be given a new one-year deal at the club, according to reports.

The 32-year-old hasn't featured much under manager Ole Gunnar Solskjaer this season but is believed to be still in his plans. 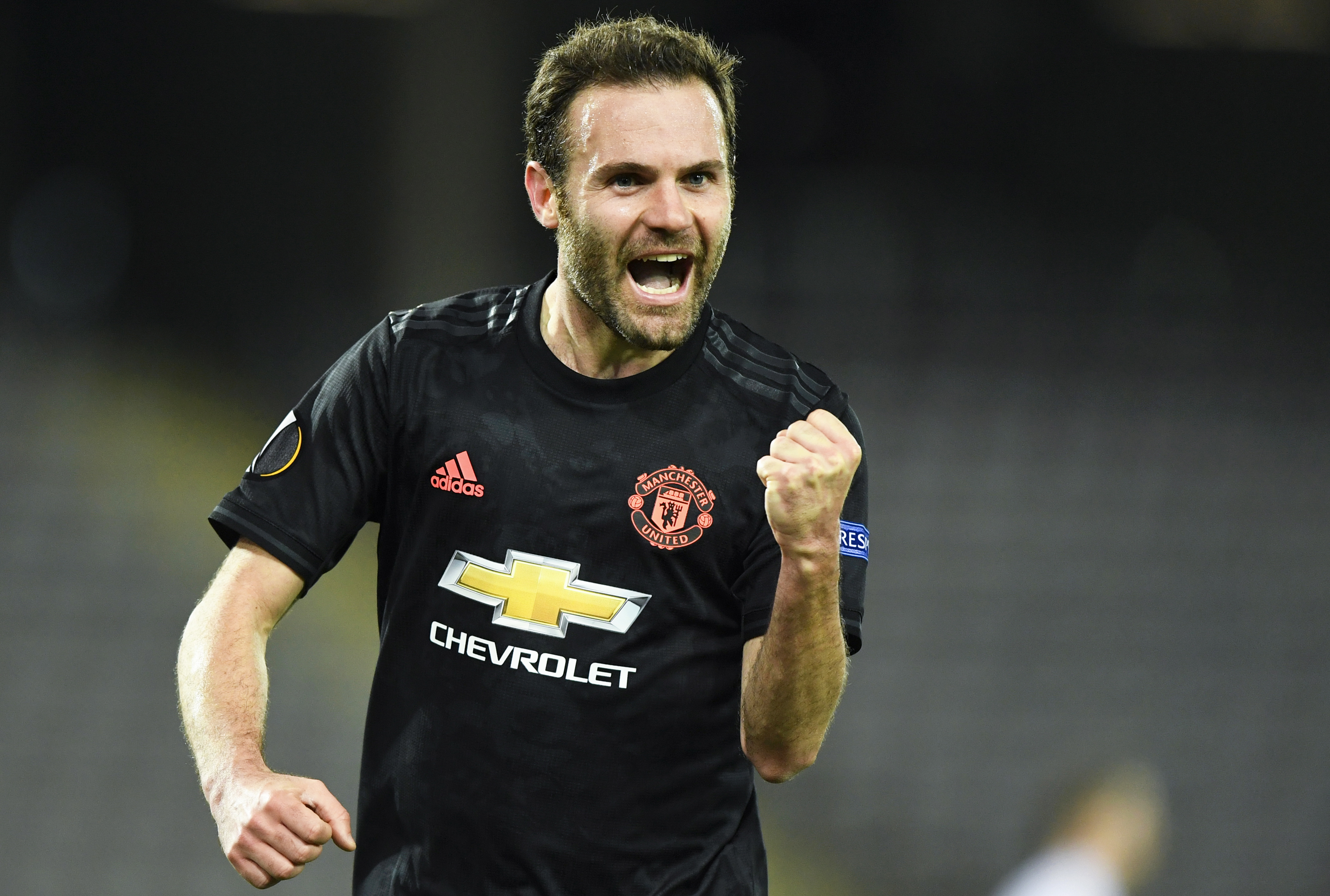 According to the Daily Star, United will activate a one-year extension in Mata's contract.

Rumours of a new deal are a surprise as he's made just seven Premier League appearances this season.

Reports in February suggested that his contract wouldn't be extended beyond the summer.

Mata is said to be keen on staying at Old Trafford, though, with business interests in the area – including owning a restaurant.

He is also a well-respected and popular figure in the United dressing room – and will be an excellent reserve for Solskjaer, should he be happy sitting on the bench.

But the former Spain international may still leave the club even if his contract is extended.

The Red Devils may add a further year to his deal just to command a transfer fee this summer.

They are reported to want around £5million for the player.

Many clubs have been linked with Mata in recent weeks, including Italian trio Juventus, Roma and Inter Milan.

And it is hard to imagine such a small transfer fee being a stumbling block in modern football.

The World Cup winner has enjoyed a decent career at Old Trafford since joining from Chelsea in January 2014, winning the FA Cup, League Cup and Europa League.

United could save nearly £1m a WEEK by offloading him and four other stars this summer.