JUDE BELLINGHAM says it was an ‘easy’ decision to reject Manchester United – despite Sir Alex Ferguson giving him a guided tour of the club.

The 17-year-old midfielder left Birmingham City for Borussia Dortmund last summer and has gone on to shine in the German top-flight. 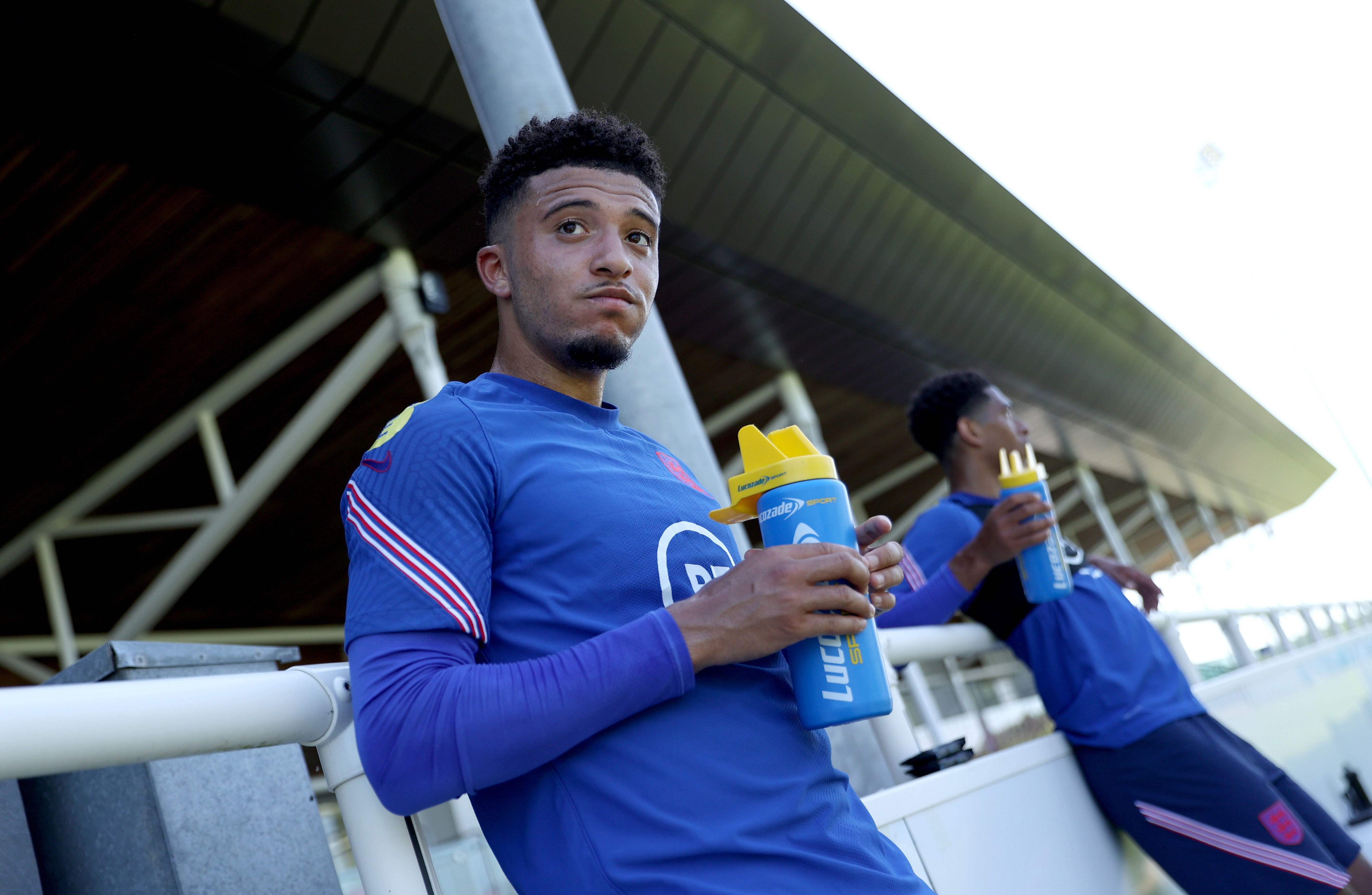 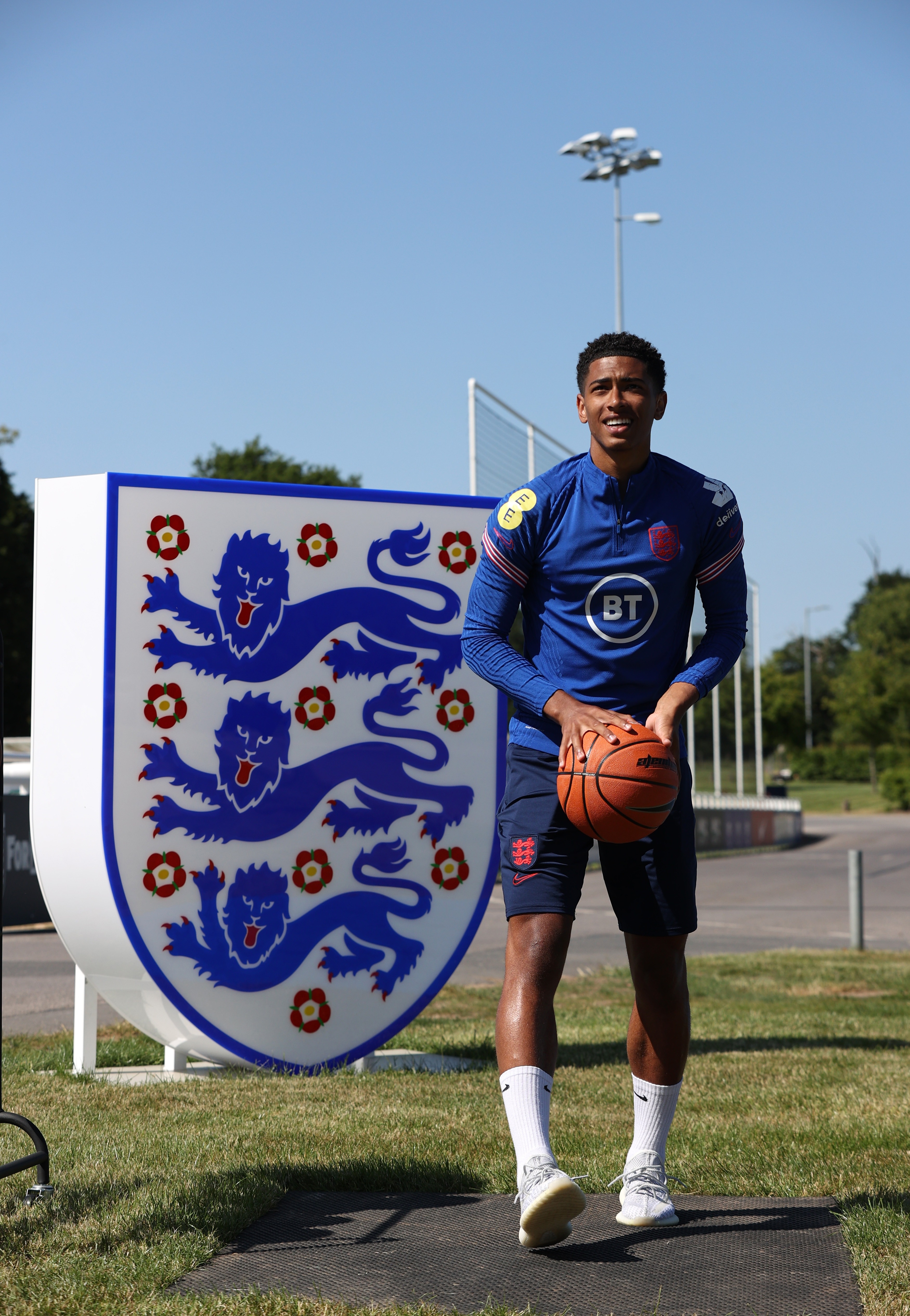 That move came after United went all-out to bring him to Old Trafford, with their legendary former boss even showing him around their training ground.

Bellingham went on to provide eight assists in the Bundesliga with his form leading to an England call-up.

He is now part of Gareth Southgate’s squad which is currently preparing to face Scotland after he came off the bench to help the Three Lions beat Croatia in their Euro 2020 opener.

Speaking ahead of the clash against the Auld Enemy, Bellingham discussed his reasons for snubbing United in favour of Dortmund.

He said: “To be fair, it was a decision that was quite easy in the end.

“I think if you look at Dortmund's track record with young players and the way they develop them, it was the obvious answer.

“Obviously at the time it's hard to see it like that because you've got so many other options.

“But my strength of character, I'd probably say it comes from my parents and stuff.”

Bellingham added: “In terms of the decision I made, I had all their support throughout the whole way so I was quite comfortable in making it.”

Bellingham will be hoping to add to the eight minutes he got against Croatia against Scotland later.

The ace is battling it out with the likes of Declan Rice, Kalvin Phillips and Mason Mount for a place in the starting XI.