JUDE BELLINGHAM has been told: Go and and join Manchester United as you won't get into Chelsea's academy team.

The £35million-rated Birmingham City starlet, 16, is reportedly pondering a move to either West London or Old Trafford. 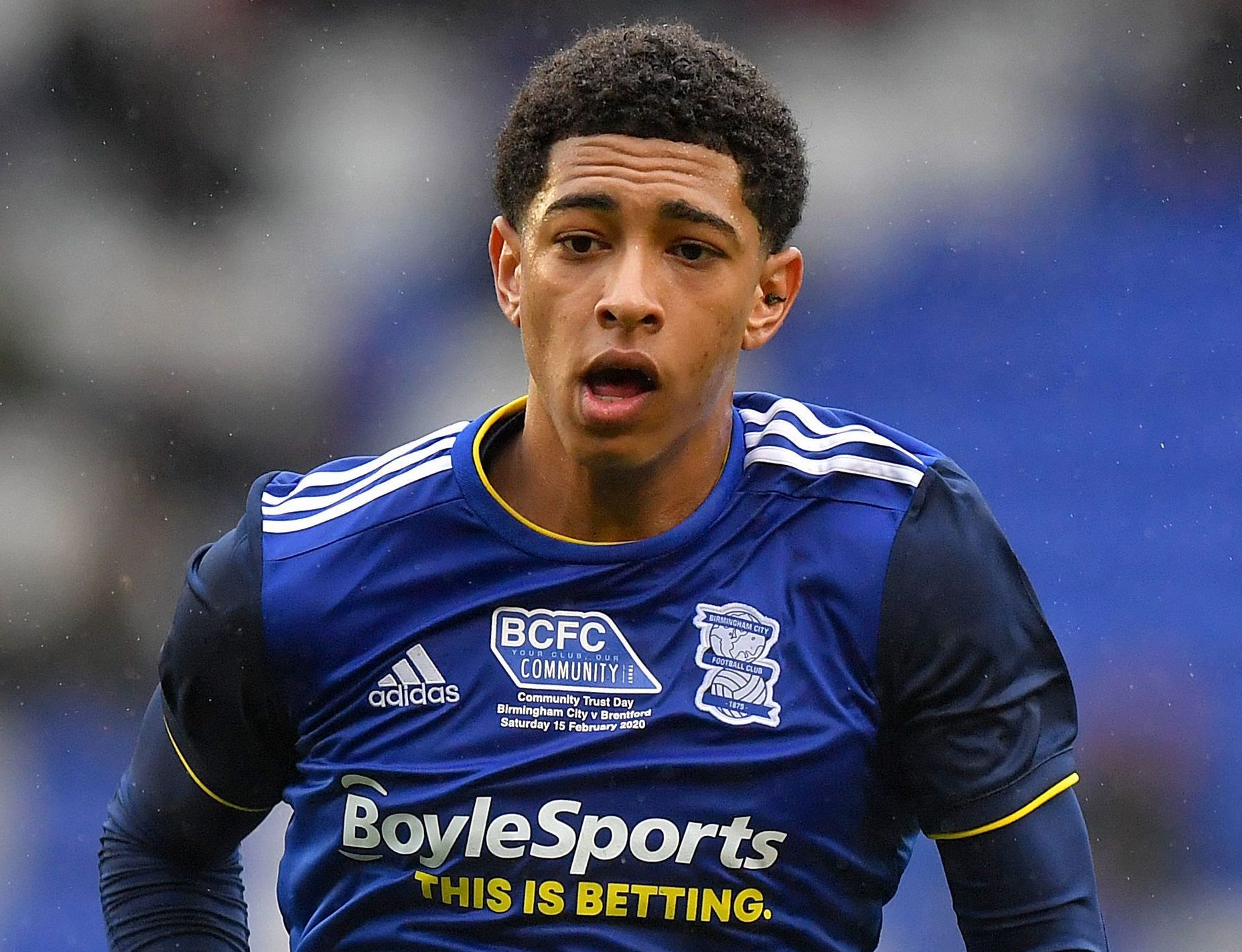 But Blues cult hero Frank Sinclair reckons he would struggle to get into the Stamford Bridge academy as there are so many talented young players.

He told betting website GENTINGBET: "Jude Bellingham has to think about playing games, getting better and improving as a player – which I think will be very difficult for him to do at Chelsea.

"So, if he is going to move on from Birmingham City and kick on at a higher level, it is really important that he goes to a club where he can play week in, week out as that’s the only way he’ll improve and fulfil the potential that he’s got."

Sinclair played more than 200 games for Chelsea between 1990 and 1998, winning three trophies.

He added: "I think Bellingham needs to very wary of his next move."

United boss Ole Gunnar Solskjaer wants to wrap up a summer deal for the youngster but Chelsea are also reported to want him.

Germans Borussia Dortmund are also said to be after the youngster.

He has clocked up 35 appearances for City this season, earning rave reviews despite his tender years.

But the Championship club are powerless to keep him at St Andrew's where he earns just £145 a week.