JULES KOUNDE'S transfer to European champions Chelsea was BLOCKED by the Sevilla board. 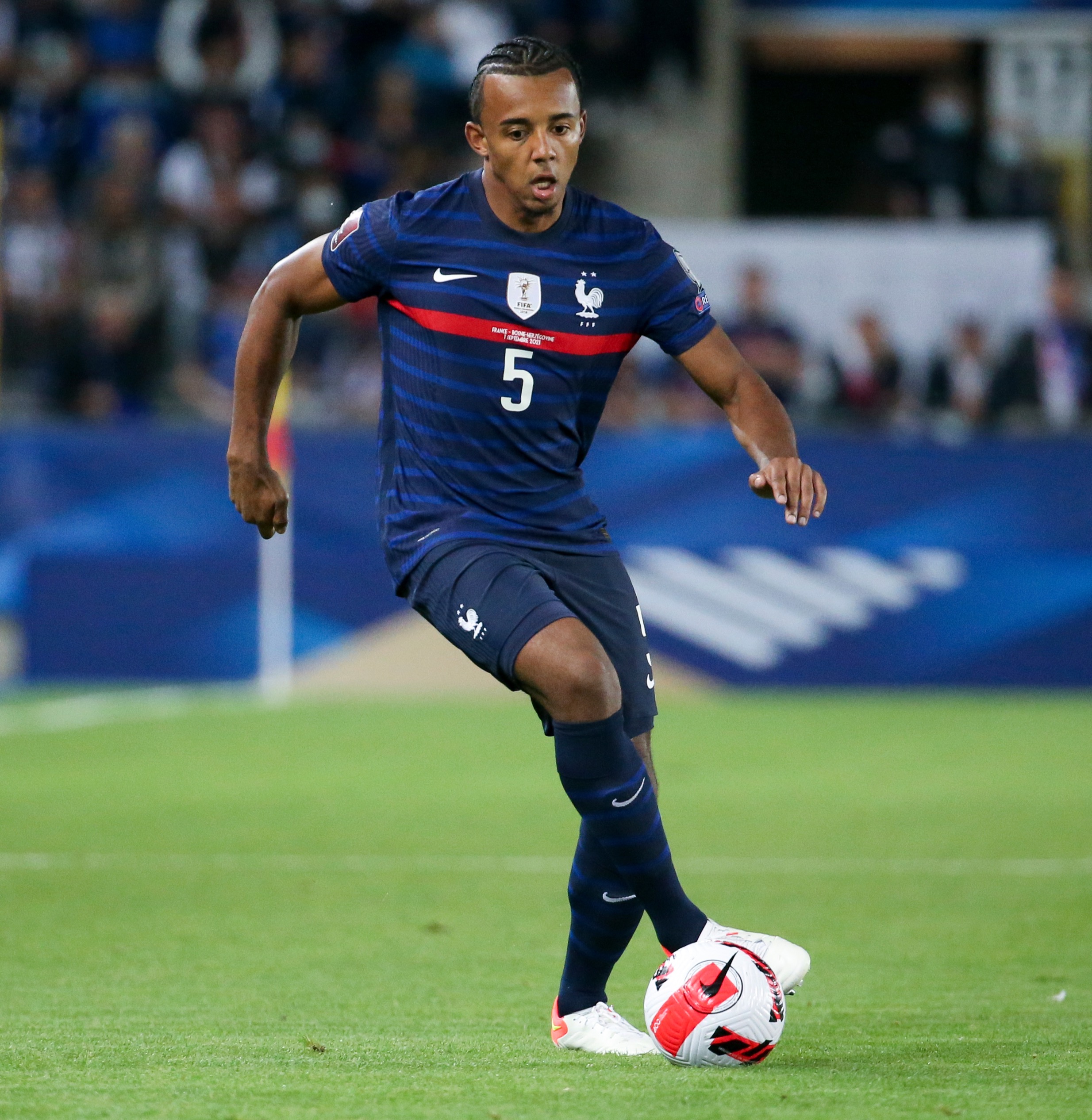 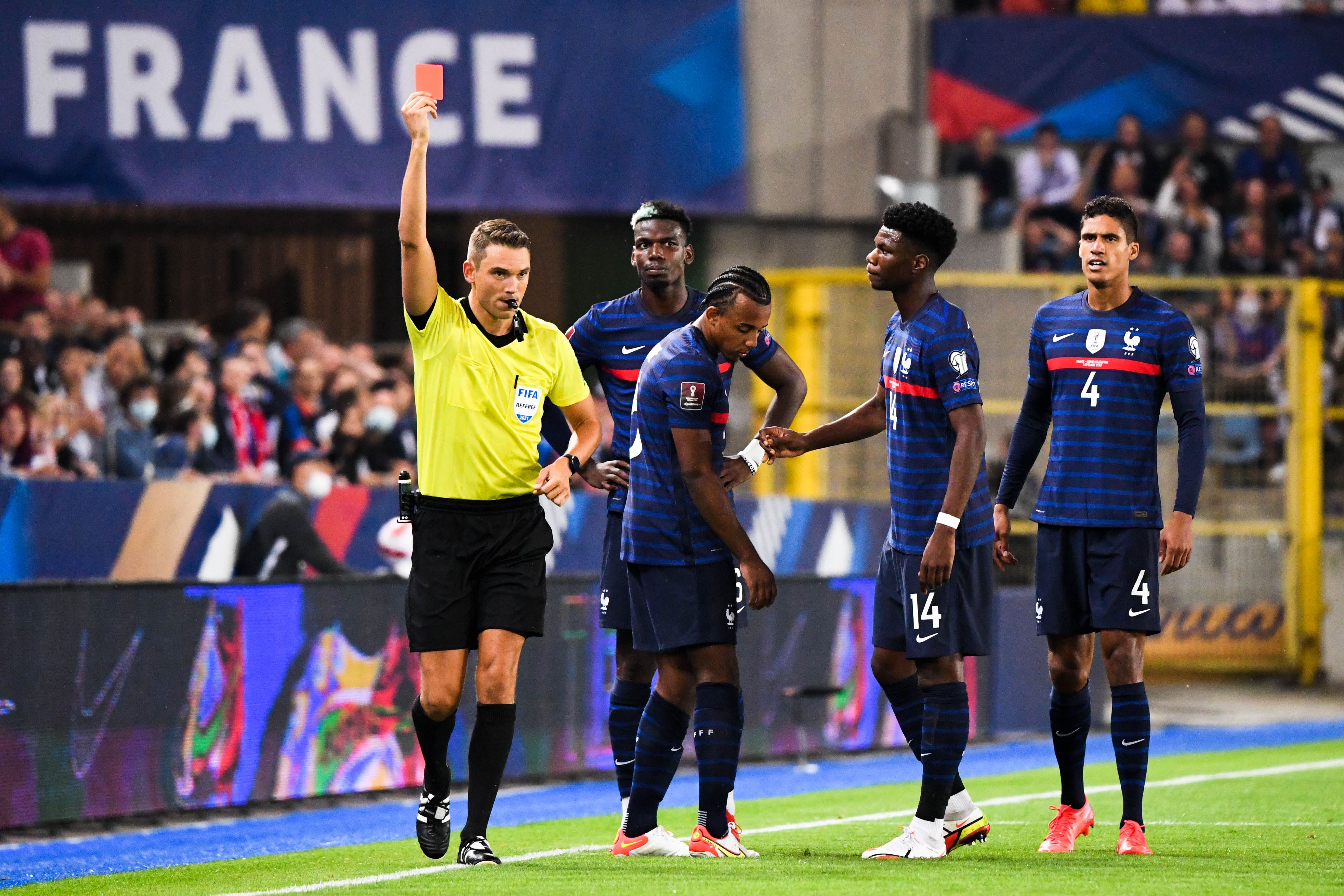 But the Blues didn't up their bid after seeing a £42.8m offer rejected.

Boss Julen Lopetegui confirmed that Sevilla put a stop to the move because Chelsea didn't offer a sufficient amount of money.

Speaking to Diario de Sevilla, he said: "Kounde in the end has stayed because the club has decided that it was the right thing to do based on the evaluation of the offers they may have had.

"For me, as a coach, that Jules stays is positive. With the evolution he has had in these two years, it is positive, without any doubt."

Lopetegui, despite reports of Kounde being agitated by a move not going through, expects his player to remain professional.

And he expects Kounde to continue to grow as a player and perform to the best of his ability.

Lopetegui continued: "We trust that he'll continue to grow with us and, above all, perform, which is the most important thing."

Kounde, 22, is allegedly 'furious' with Sevilla due to not being allowed to move, according to the  Spanish Football Podcast.

And he is believed to be that angry that he is even ignoring calls from Sevilla manager Julen Lopetegui and director of football Monchi while on international duty this week with Les Bleus.

Monchi has spoken openly about the speculation: “Most of [the approaches were] rejected by the player himself but there was a club that he liked, which was Chelsea.

“The first and only formal offer was last Wednesday, around five in the afternoon, with an amount that did not satisfy our desires and conditional on Chelsea selling a player.

“It was an important offer, considering the current world where there are so many hardships, but it did not meet our demands, conditions, or quantities.

“I spoke to the player’s agent some time ago because the more time that passed, the more difficult it would be for him to leave. We put as a deadline the 20th, and we extended that to the 25th.

“We responded with a counter-offer with a deadline of last Friday night and they have not responded.

“Since then there has been no contact. Chelsea’s formal offer, Sevilla’s formal response, but nothing else.”