JUVENTUS are not giving up on their pursuit of Paul Pogba and are ready to offer Manchester United a number of their players to convince them to sell the Frenchman, according to reports.

Joao Cancelo, Blaise Matuidi and Douglas Costa have reportedly been touted as a potential makeweight in a deal for the Red Devils star. 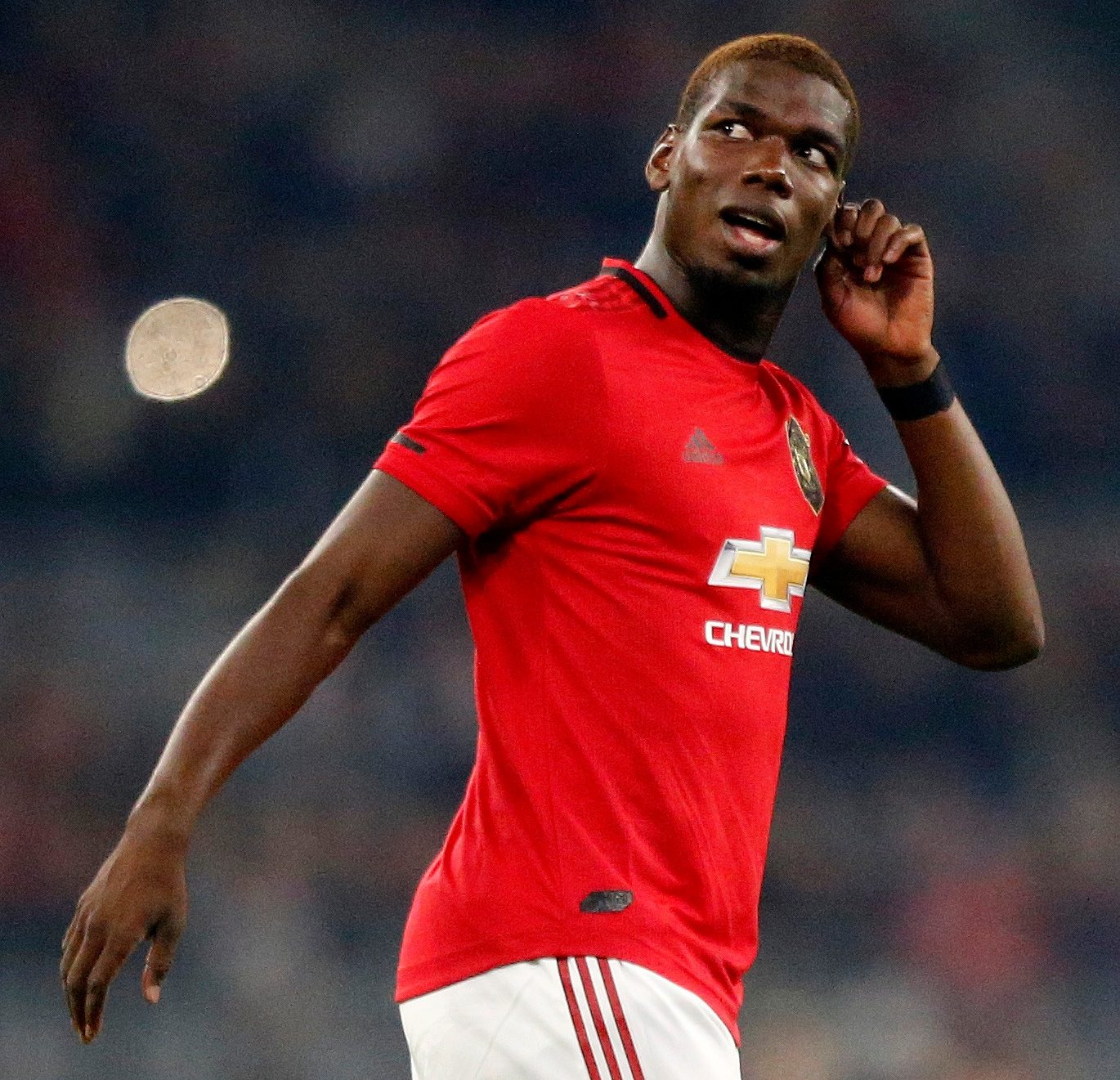 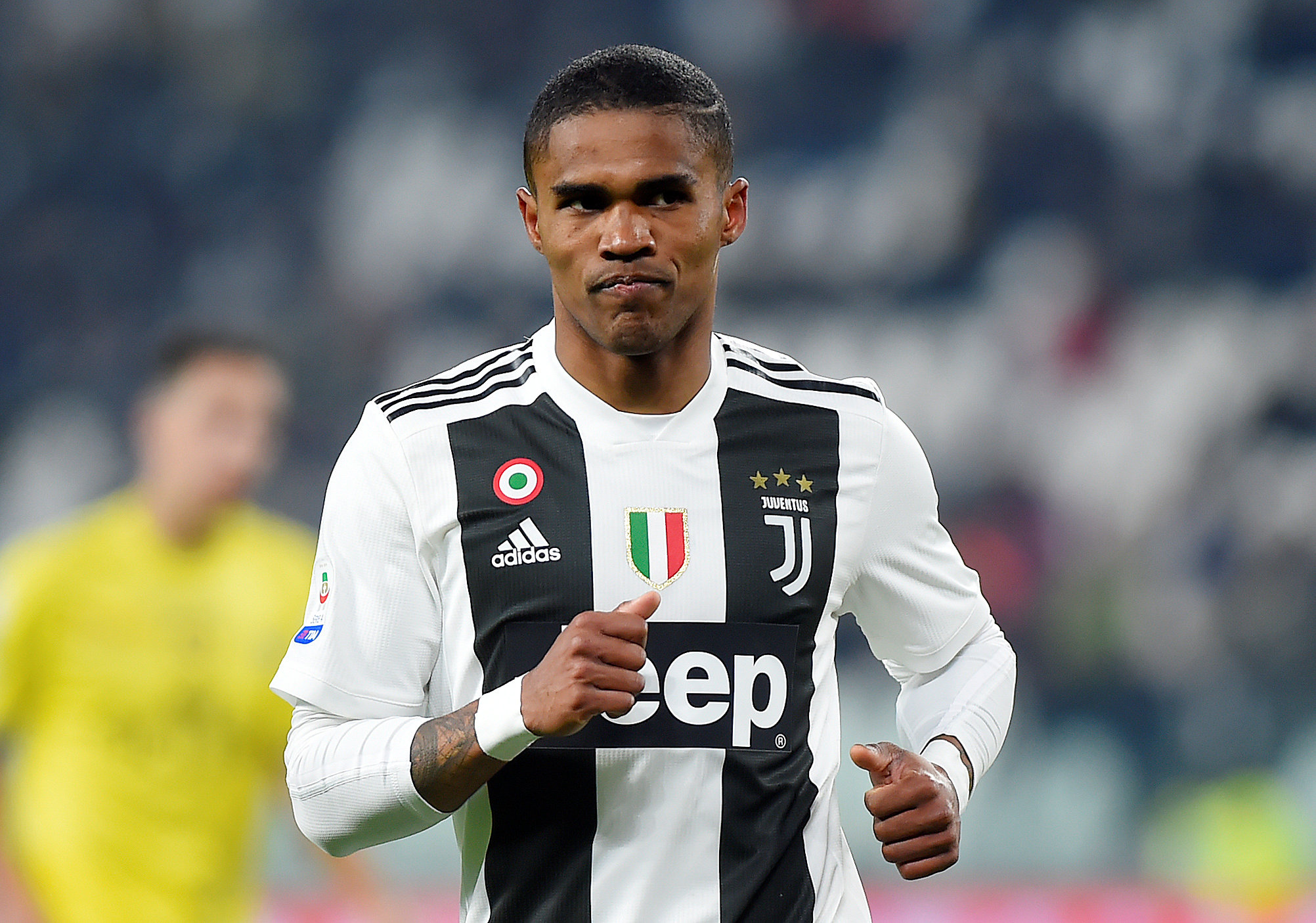 United are holding out for £150million if they are to sanction a deal for Pogba, 26.

But the midfielder's agent Mino Raiola has insisted his move could still be on the cards.

And according to Corriere dello Sport, Juventus chiefs are evaluating potential scenarios that could see them bring Pogba back to Turin.

The Serie A champions are understood to be keen on including Cancelo, 25, and Matuidi, 32, in any deal for the United ace.

And even Douglas Costa, 28, could be sacrificed – even though Maurizio Sarri is having high hopes for the Brazilian in his premiere season as Juve coach.

Meanwhile, United are believed to have received no offers for Pogba yet, despite interest from the Italians and Real Madrid.

He played 45 minutes in a pre-season friendly against Leeds yesterday, showing glimpses of his best form.

And Ole Gunnar Solskjaer could even give him the captain armband in a bid to convince him to stay at Old Trafford.