The winner will face Atalanta or Napoli – who play on Wednesday – in the final. 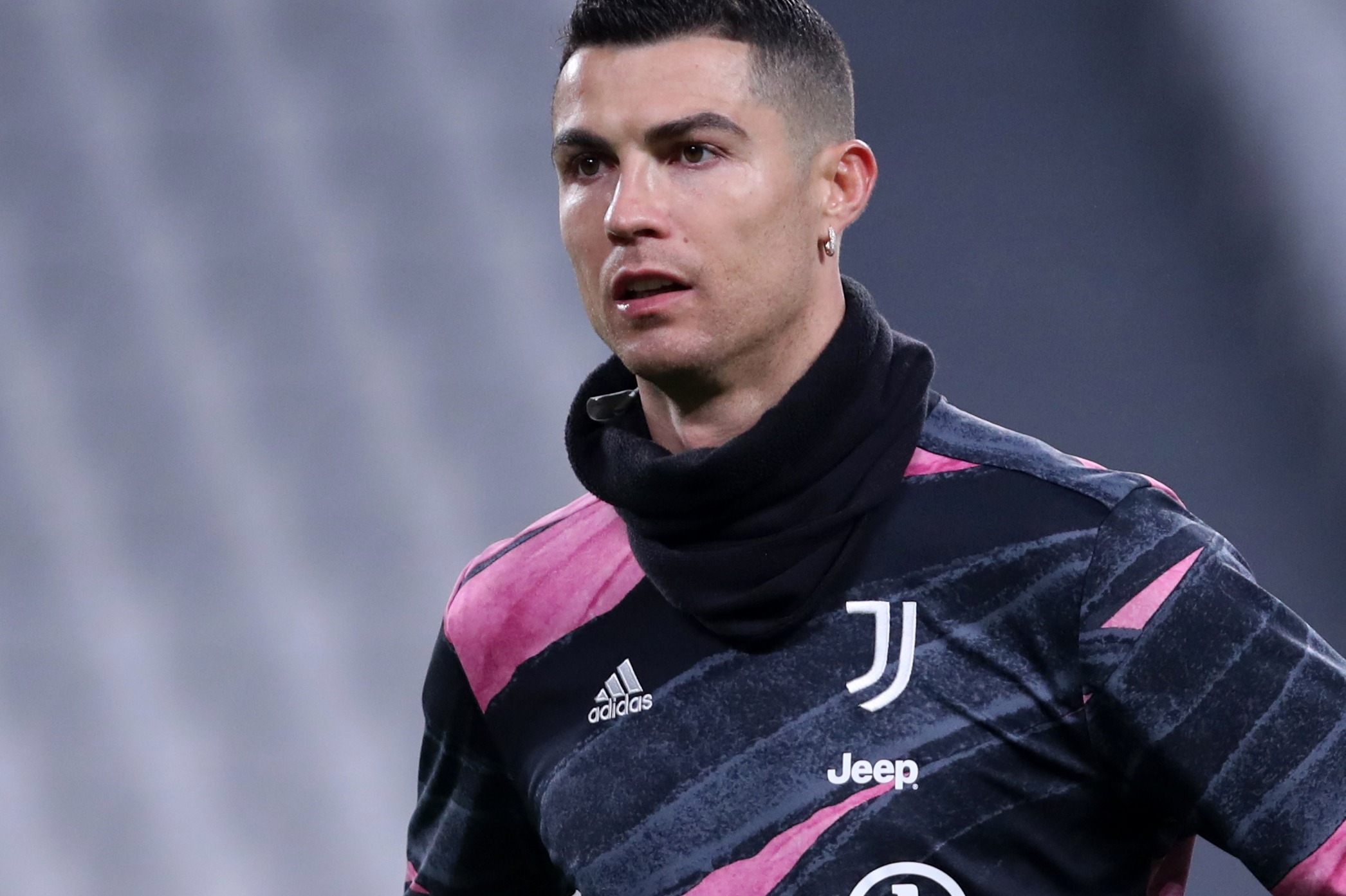 When is Juventus vs Inter Milan?

What TV channel and live stream is Juventus vs Inter Milan on?

Juventus vs Inter Milan will be broadcast live on BT Sport 2 in the UK.

BT Sport 2 begin their coverage from kick-off at 7.45pm.

How can I watch Juventus vs Inter Milan for FREE?

Gianluigi Buffon hopes to keep his place in between the sticks as Juve's cup keeper.

For the visitors, Alexis Sanchez and Arturo Vidal miss out due to suspensions.