Kamila Valieva has finished outside the podium places in the women’s figure skating event, with the headline-making 15-year-old Russian falling during her routine and failing to overhaul compatriots Alexandra Trusova and Anna Shcherbakova, with the latter taking gold.

Two stumbles saw her overall score good enough only for fourth, with Kaori Sakamoto of Japan taking the bronze.

It was not expected that medals would be handed out, due to Valieva returning a positive drug test result and the IOC stating there would be an “asterisk against the results because they will be preliminary and under further investigation,” but her failure to land a podium place now means the three athletes ahead of Valieva could take home their prizes.

All eyes were already on Valieva as perhaps the world’s most accomplished skater and the heavy favourite for gold, but the controversy generated after a banned substance was discovered from a pre-Games test only heightened the attention on the teenager – and her final routine made for distinctly uncomfortable viewing, with the youngster left in tears at the end of the performance.

Trusova skated first out of the quartet and racked up a season-best score of 177.13 to take top spot with a combined score of 251.73, before Sakamoto tallied almost 233.13 overall. 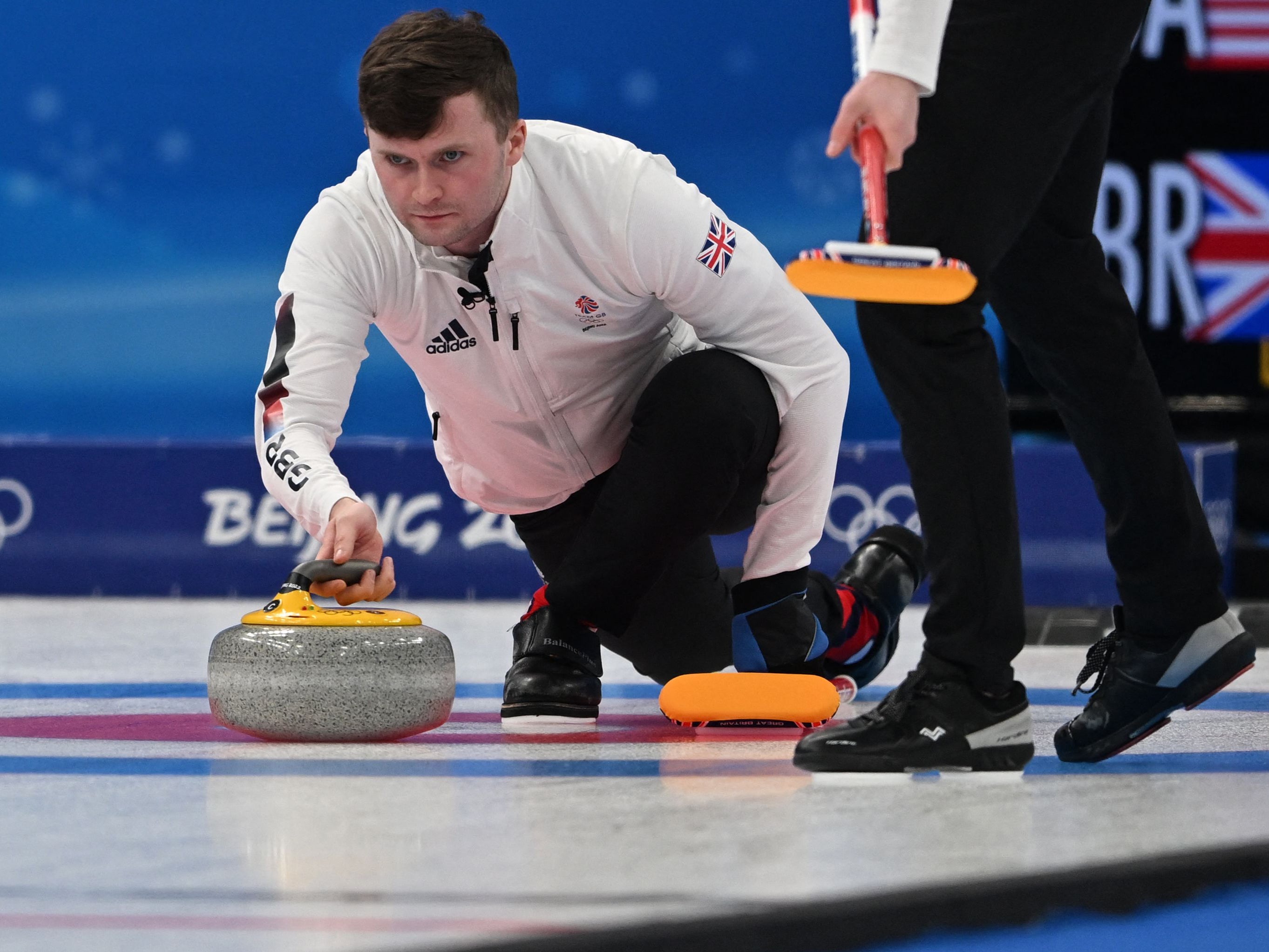 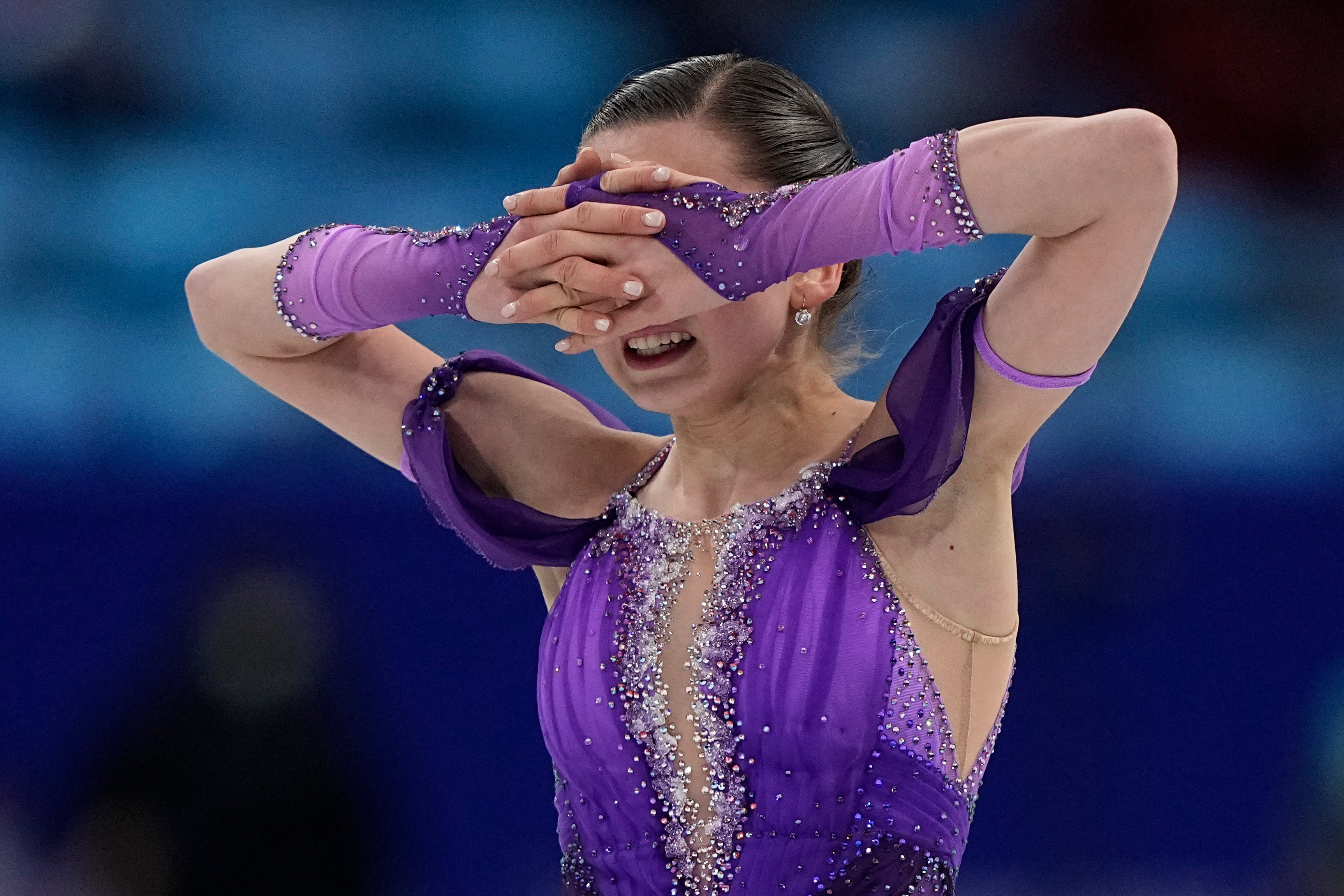 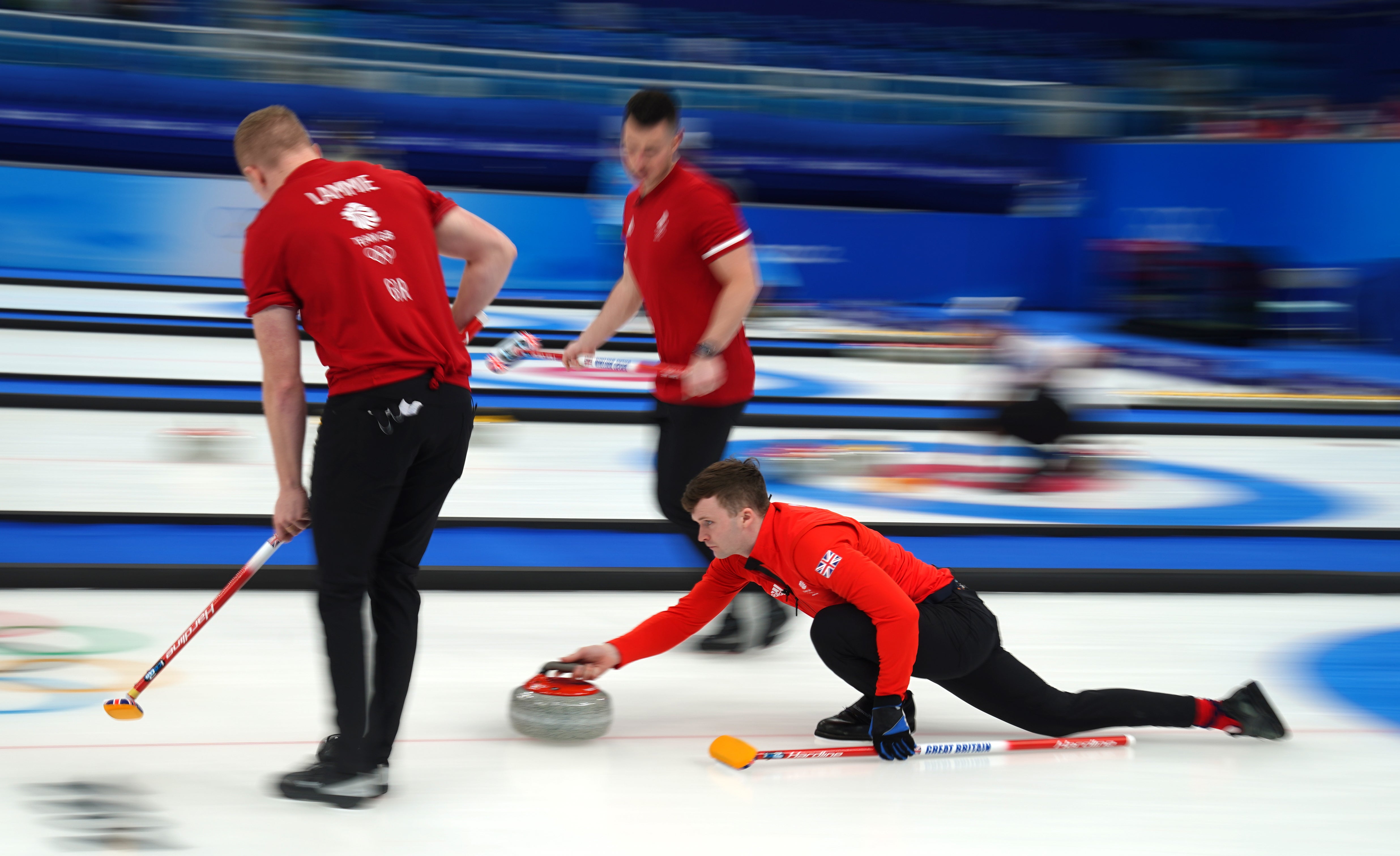 World Champion Shcherbakova fell just short of Trusova’s score on this performance alone, but her short program had been equally impressive and yielded a combined 255.95 to edge into the lead ahead of Valieva’s final performance.

But the stress of the past week and perhaps the level of expectation seemed to weigh heavily, with Valieva touching the ice with two hands after a triple Axel and failing to keep balance after her quad toe loop too. By the time her combined score of 224.09 was announced, the tears were already flowing amid cheers and backing from the stands for her.