FANS have mercilessly mocked a botched mural of Harry Kane decorating the interior of a pub in Wembley Park.

One social media user jokes the England international's image looks like a creature out of the Hollywood horror movie Hills Have Eyes. 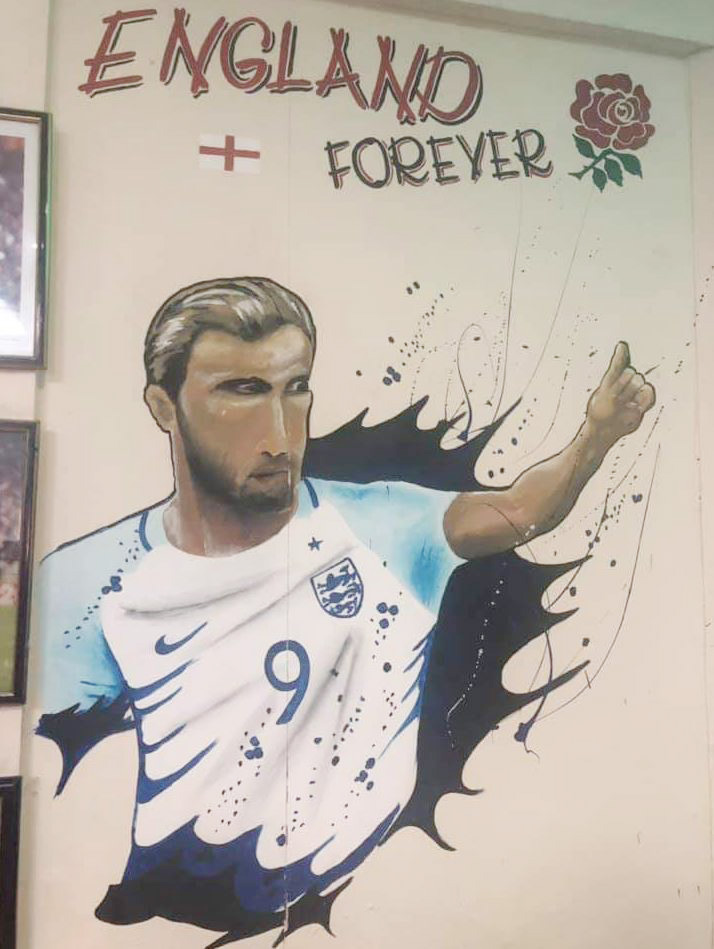 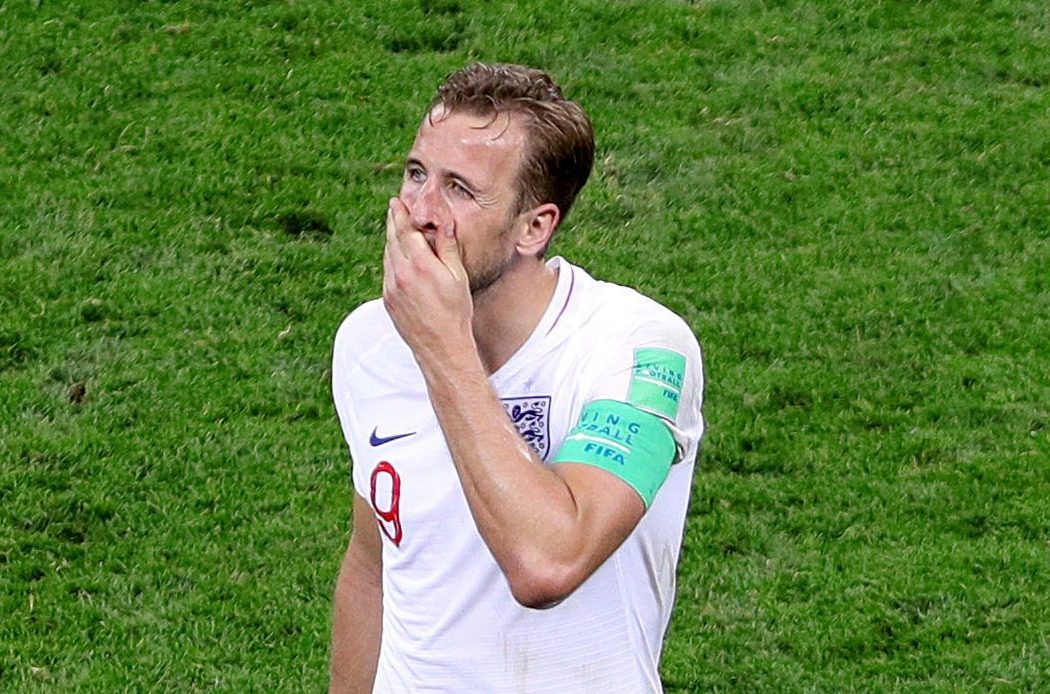 A picture of the painting has emerged on social media with fans quick to point out that Kane's portrayal is hilariously distorted.

The owner of the snap brutally claims it "bears no resemblance to Harry Kane, or indeed any human".

It shows the Tottenham striker giving thumbs up while wearing his Three Lions shirt.

The flag of England and the red rose symbol are just above him with words that read "England forever".

Kane's face is unnaturally long but his arm is oddly small, making the two-dimensional mural even more jarring.

Meanwhile the rose has more association with the England rugby team than football team.

The botched tribute to Kane left fans in hysterics.

One wrote: "What's wrong with his arm? And his face? Nice shirt though."

While another asked: "Why the long face?"

A third added: "Still not as bad as that Ronaldo bust."

And another simply wrote: "The Hills Have Eyes."