AS quick as a flash the Dublin Racing Festival is back on our screens from Leopardstown.

We were dealt a big blow in the build-up with Sizing John ruled out for the season before his Irish Gold Cup run. 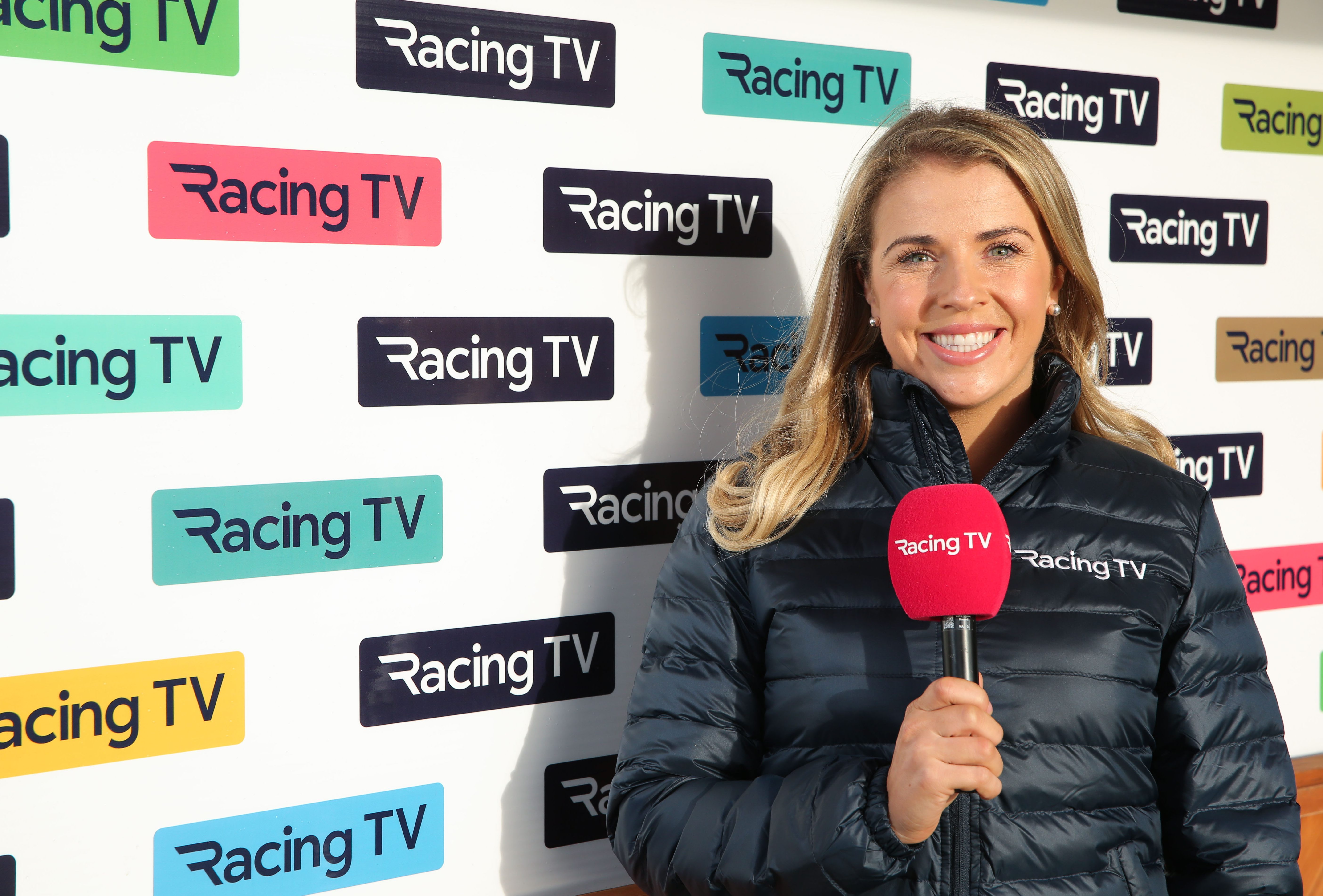 But we have pulled together and although it is a setback we’ll get him back in one piece and go on from there.

He was in such flying form at home and had worked brilliantly at the Curragh in his prep for Sunday’s big race.

But he was not quite right though and we’ve done the correct thing. Sizing John owes nobody a thing and we all just want is to do what is best for him.

I will be part of the Racing TV team on Saturday when our Harrington stable party has two runners.

Our festival campaign gets underway with Rock The World (2.35) who — despite being a big-price with the bookmakers — has a great each-way sniff.

The ground should be perfect for him and he has been in brilliant form at home.

Supasundae goes in the Irish Champion Hurdle (3.10) and, with Sizing John sidelined, he is probably our flagbearer now for the weekend.

He loves it at Leopardstown and has never been out of the first two here.

He will come on for the run and then head to Cheltenham for the Champion Hurdle before his favourite target,  the race that has proved just perfect for him — the Aintree Hurdle.

On Sunday Emily Moon (12.55) is only lightly raced and has definitely improved for her wind-op of late.

Then Silver Sheen and Morosini are set to go in the day’s big handicap hurdle (3.00). Silver Sheen won brilliantly at Warwick last time but needs to improve further to get in the big handicaps.

Morosini is a lovely young horse. He steps up in trip for a first time — but he is progressive and ready to give us a big run.

Moonshine Bay (4.00) is another having his first run of the season.

It’s his first go in a handicap over fences. He has  smart form in novice chases.

RACING TV celebrates Dublin Racing Festival by offering RoI residents a chance  to subscribe for €12 month (normally €31) ­– in N. Ireland £10 a  month (normally £24.98). The offer, for 12 months membership, is available until 9pm, Sunday February 2, and only to new or returning Racing TV subscribers. Go to www.racingtv.com/drf for more detail.