Katie Taylor has no intention of relinquishing her status as one of the top stars of women’s boxing as she prepares to defend her undisputed world lightweight titles at Headingley Stadium in Leeds on Saturday night.

Newly-crowned Olympic champions including Lauren Price and Taylor’s compatriot Kellie Harrington are poised to launch professional careers in a climate far removed from that facing the likes of Taylor when she left the amateur ranks five years ago.

But 35-year-old Taylor, who faces the even more experienced Jennifer Han in her first bout since dispatching her Olympic rival Natasha Jonas in May, is convinced she still has what it takes to live with the best of the next generation. 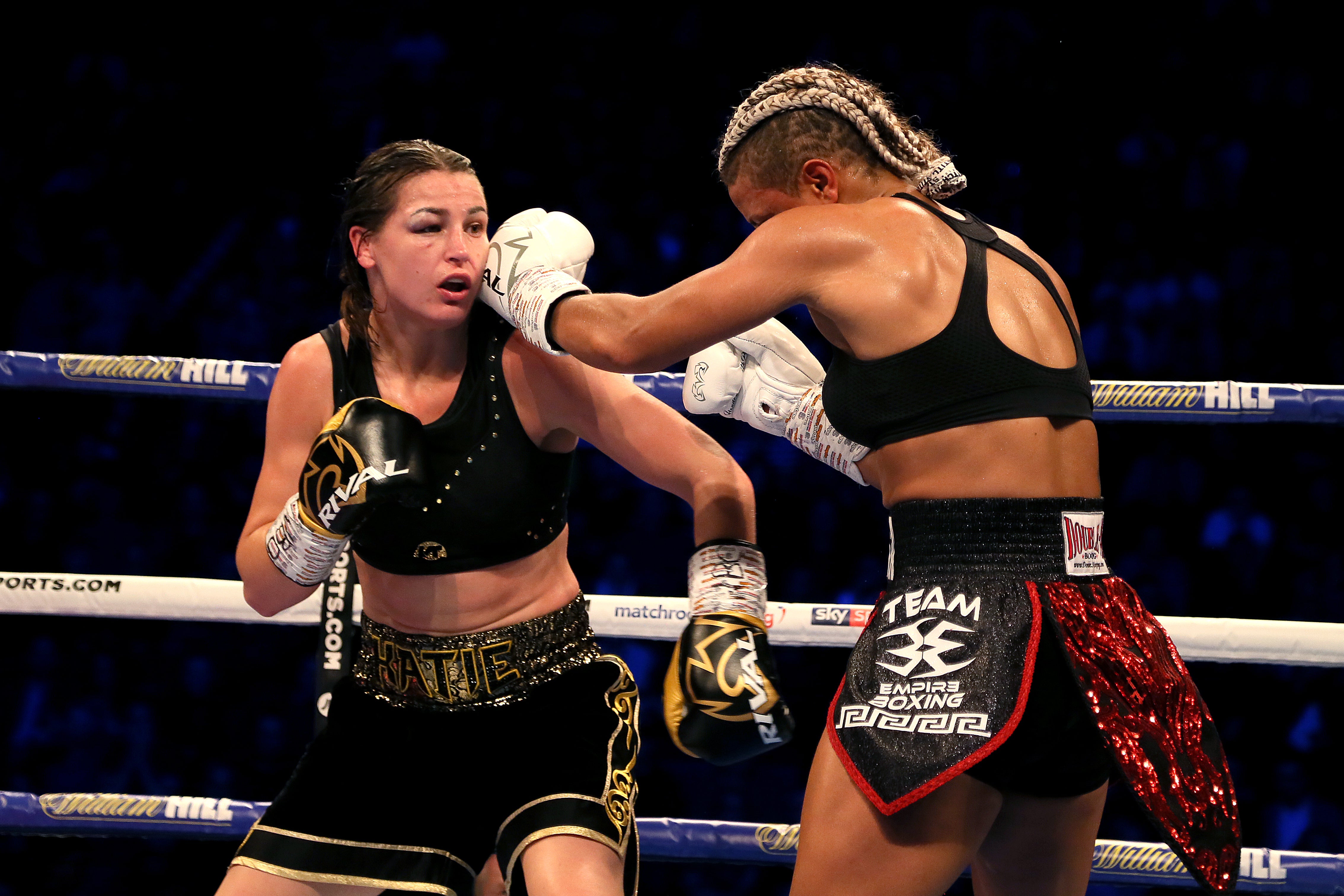 Taylor said: “I feel great and, while I know I can’t do this for ever, I still feel very fresh and I know I have plenty more years left in me.”

In the El Paso-based Han, Taylor faces an opponent who turned professional in 2009, before women’s boxing had even made its Olympic debut, and who reigned as a world featherweight champion for three years until 2017.

Having reigned in what by her own admission were relatively low-key environments, Han paid tribute to the first batch of post-Olympic female fighters, led by Taylor, who have made stadium-filling nights such as Saturday possible.

I feel great and, while I know I can’t do this for ever, I still feel very fresh and I know I have plenty more years left in me

“I worked my entire life for this kind of opportunity and I’m excited to be here,” said Han.

“It’s already been life-changing and I’ve overcome many obstacles to get to this point, but I’ve never fought on this kind of stage. I do have a lot of respect for what Katie has achieved.”

Also on the undercard of Josh Warrington’s featherweight rematch against Mauricio Lara, Conor Benn continues his emergence as a welterweight contender as he finally meets Adrian Granados. 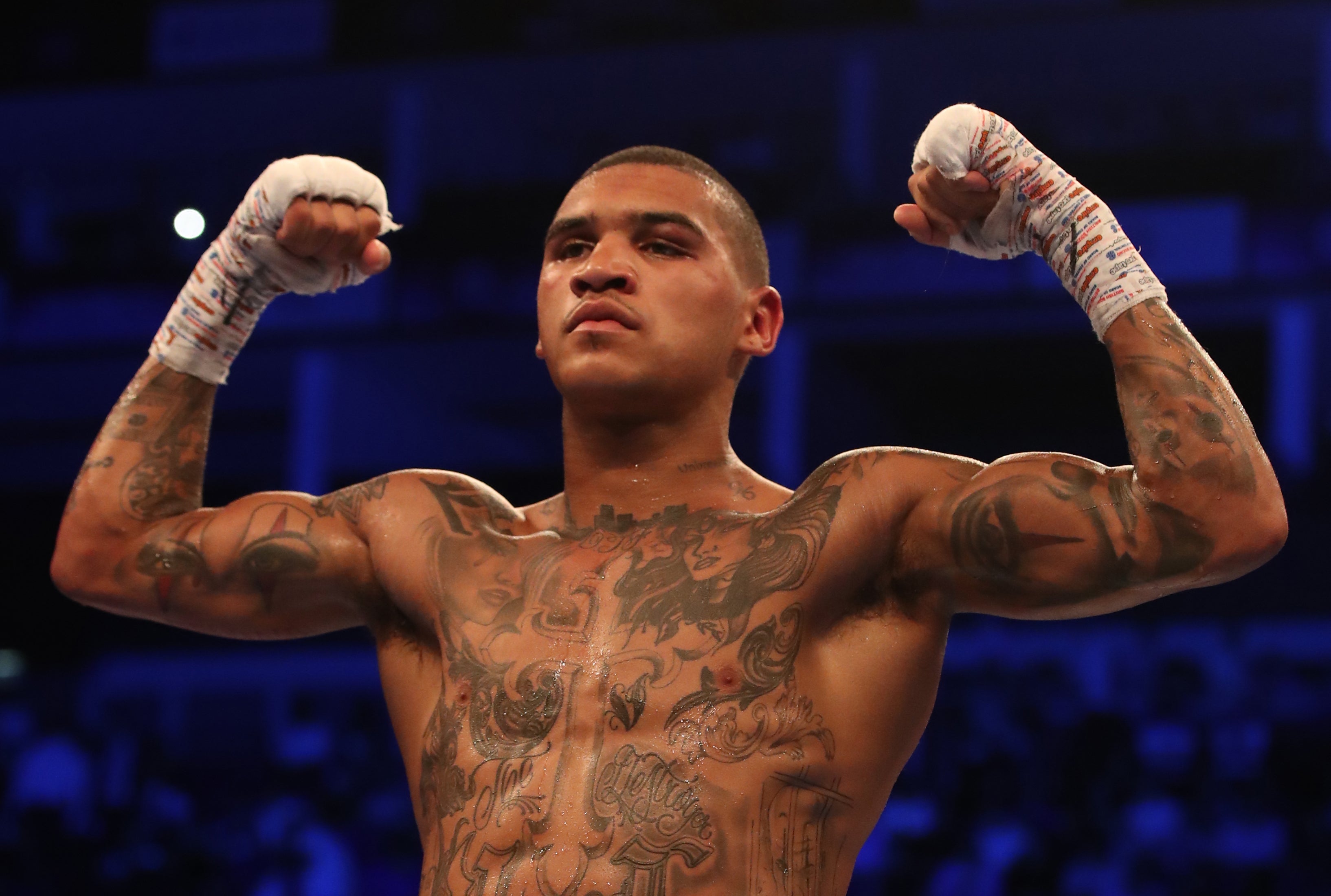 The pair had been due to fight at Matchroom HQ in July, but Benn was forced to pull out shortly before the weigh-in after testing positive for coronavirus.

Benn said: “People mistake my confidence for arrogance but I’m the one who is up at 3am running every morning, so I have the right to feel confidence.

“Granados has been in with the top dogs so he is a massive test. There are all these people who think I am all hype and I am here to show them. I am five years of hard work, not five minutes. It hasn’t come overnight.”