Chelsea’s manager had contained the Premier League champions, soaked up the pressure and then taken the game to his opponents. 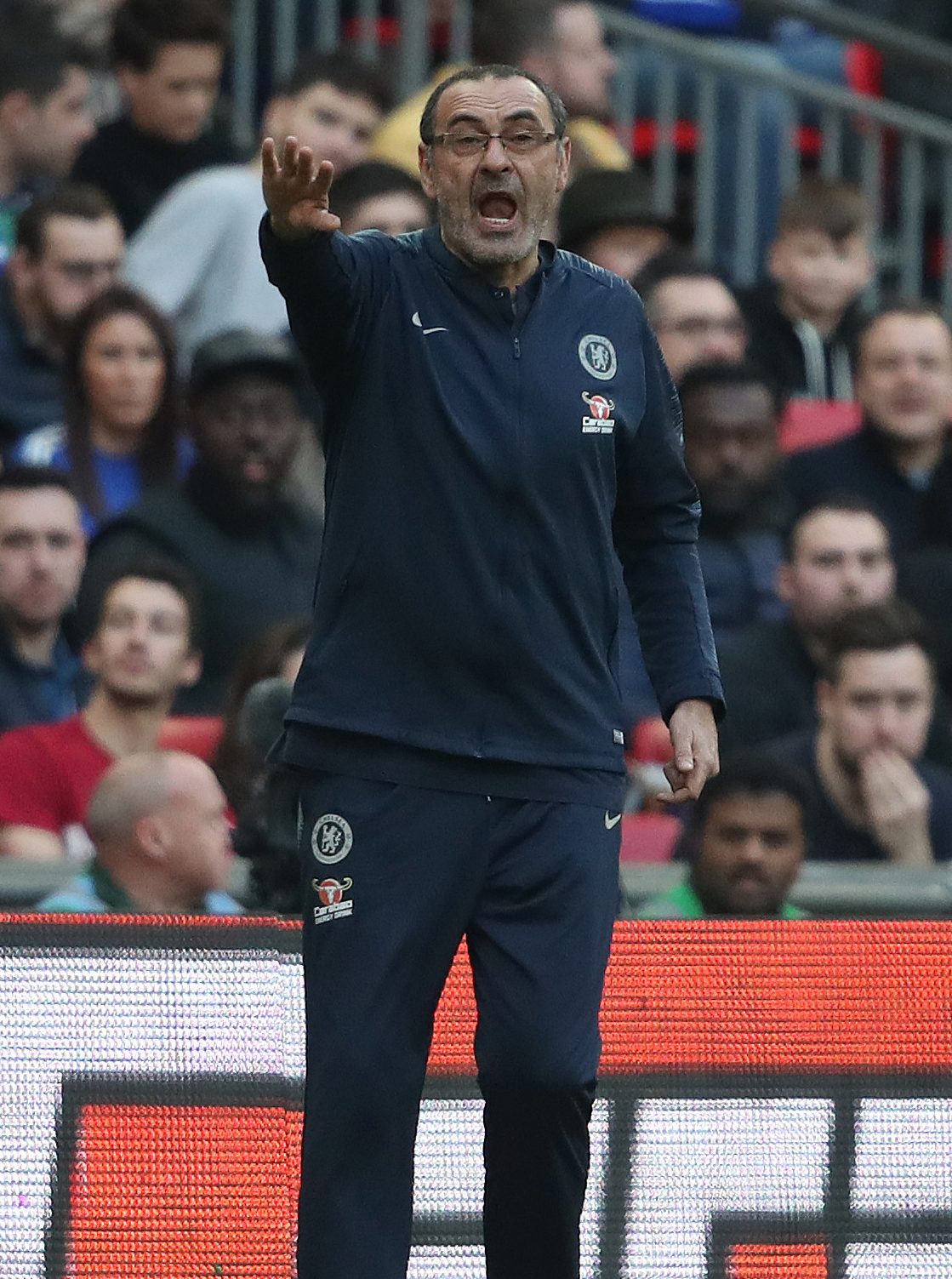 But he had not accounted for the most staggering act of open defiance seen in a major football match when his goalkeeper refused to come off the pitch right at the end of extra time.

Kepa had been injured and was about to be replaced by Willy Caballero only to regain full health and stand his ground.

It culminated in a humiliating stand off as coach v keeper took over from Chelsea v Manchester City.

Ultimately the keeper won and Kepa stayed on – sending his manager purple with rage and rightly so. 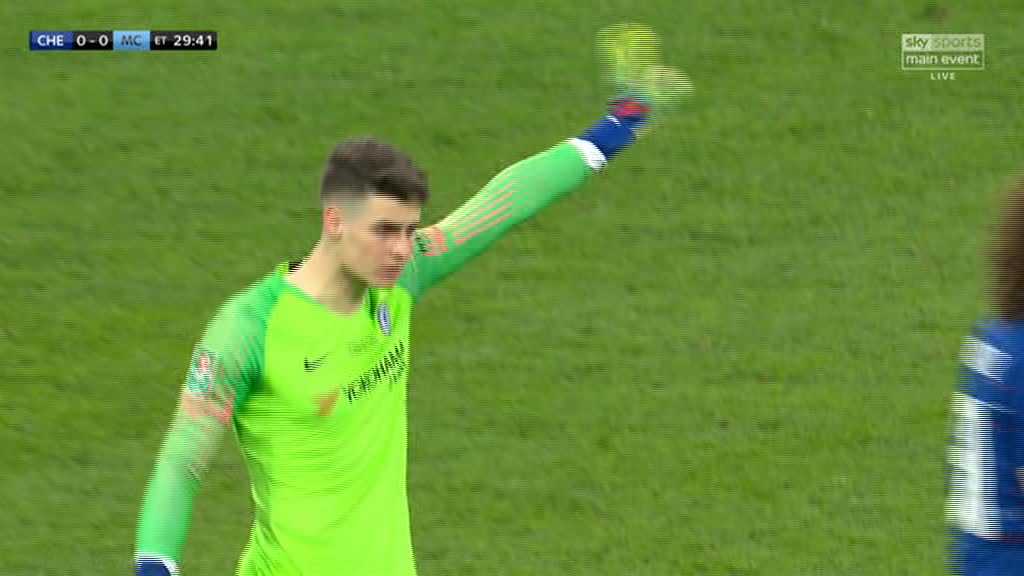 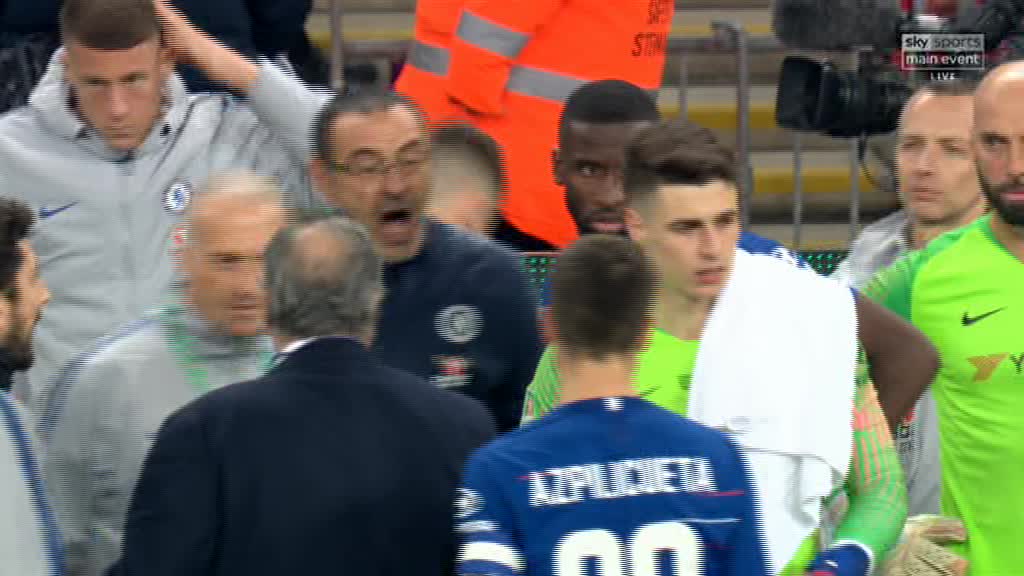 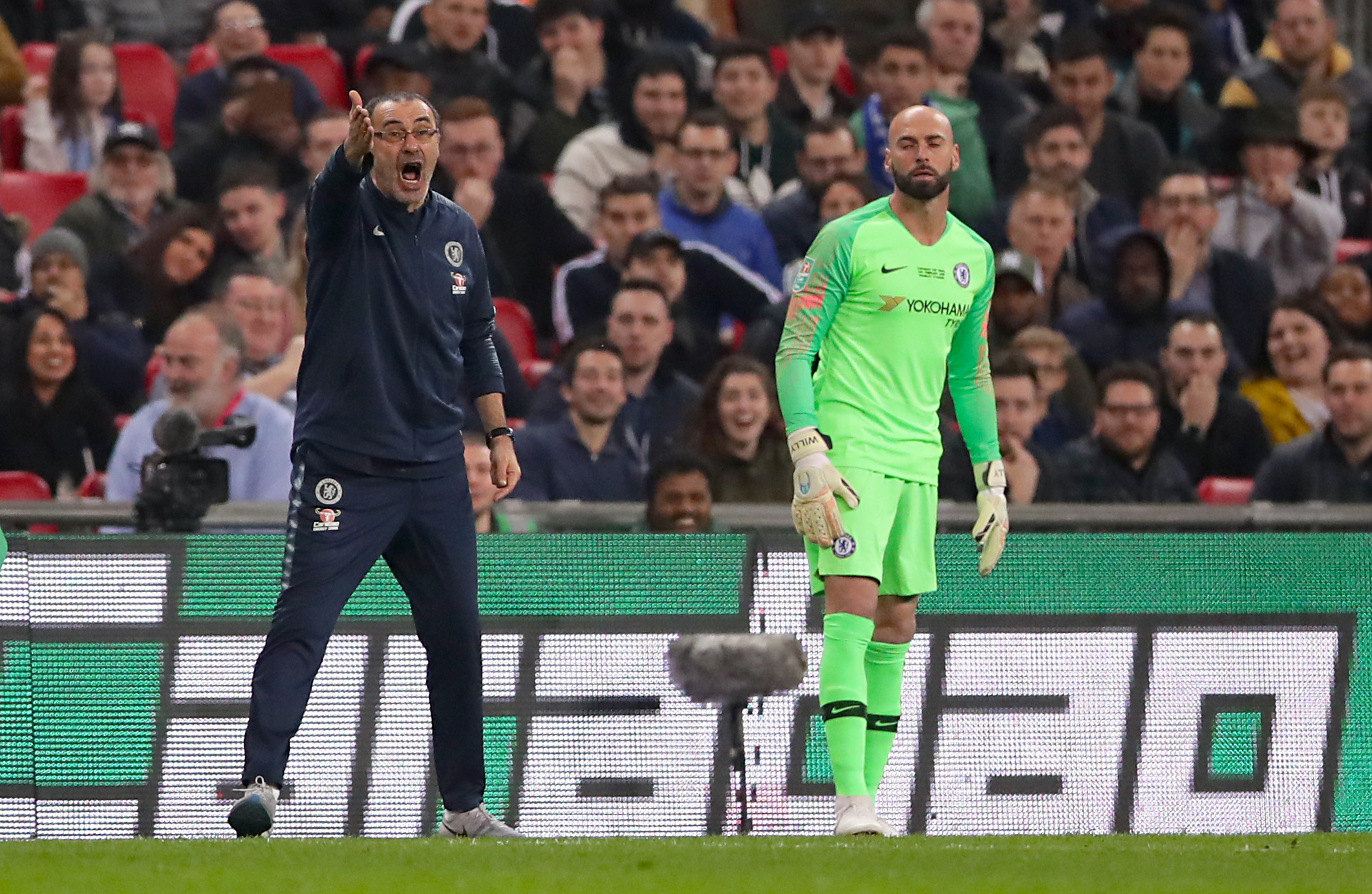 It could also have massive repercussions for a manager already under pressure externally and now from within his own camp as player power erupted like never before.

If club owner Roman Abramovich sees this as his manager losing control then it will only speed Sarri’s departure from his job – just nine months into it.

What makes it all the more frustrating from Chelsea’s point of view is that Sarri’s gameplan had worked almost perfectly up to then.

The gobsmacking act of insubordination by keeper Kepa was the only blot on the day. Whether it will impact on the manager’s future is unlikely. Even David Luiz’s fateful penalty miss was at least honest.

Abramovich was absent from Wembley but watching remotely. He would struggle to believe the Chelsea team which finished the game was the same as that which started it – such was the reawakening in an impressive second half.

Motivation, determination, commitment, mentality: all those boxes were ticked as Sarri’s team at first soaked up City’s inevitable pressure then exhibited strains of the old Chelsea with sheer will–to-win. 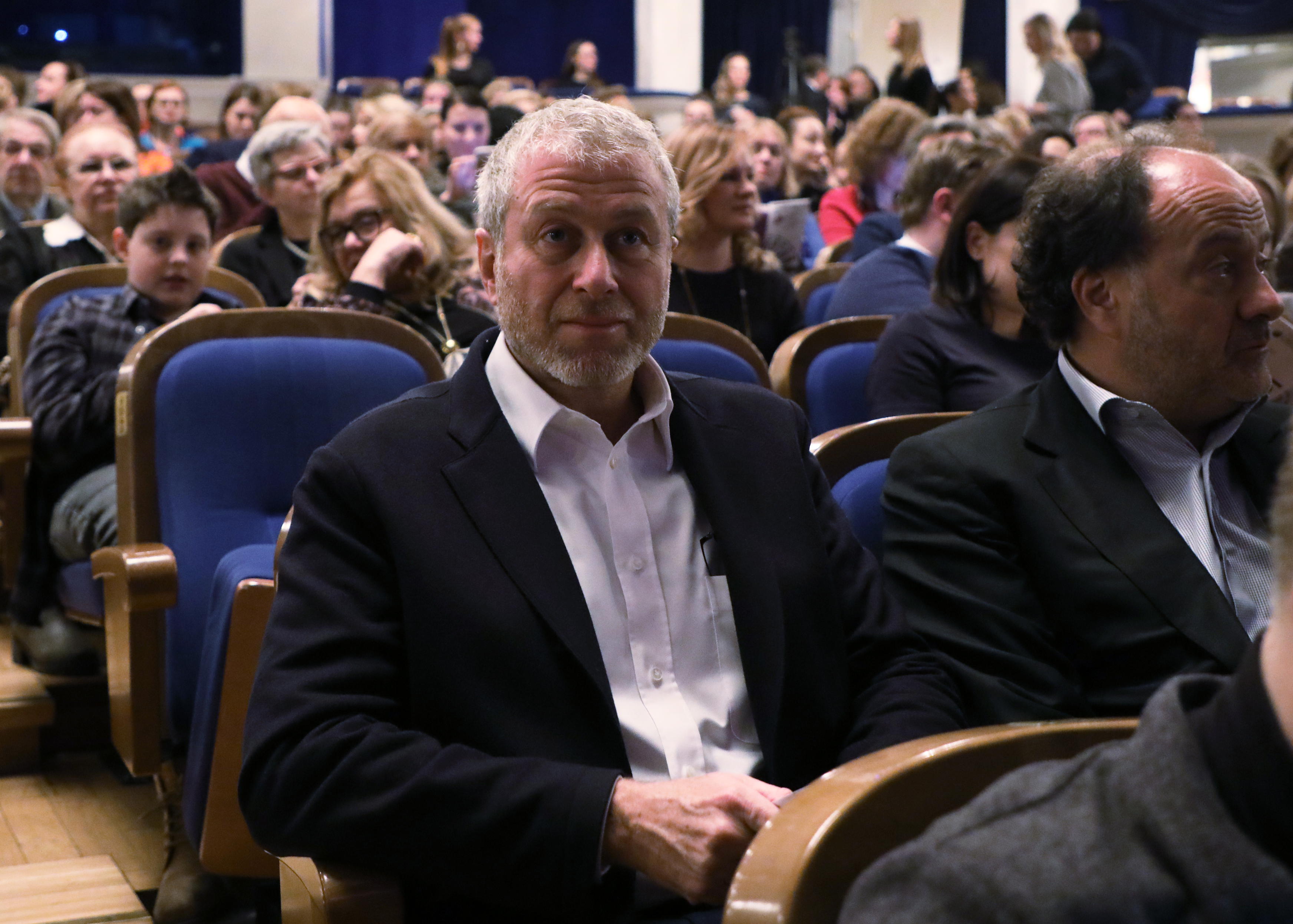 Sarri’s tactical reshuffle had the knock on effect that made his substitutions fresh compared to his stale selections that have prompted so much criticism.

Chelsea’s supporters lifted at the sight of Callum Hudson-Odoi and Ruben Loftus-Cheek – two academy kids being given game time in a major final.

Kepa made sure all of that was forgotten though, despite his save in the penalty shootout.