MANCHESTER CITY star Kevin De Bruyne has revealed that he 'doesn't really care' whether Lionel Messi joins him at the Etihad next summer.

The Argentine was linked with a move to City for weeks back in August, after shocking the world by trying to leave Barcelona. 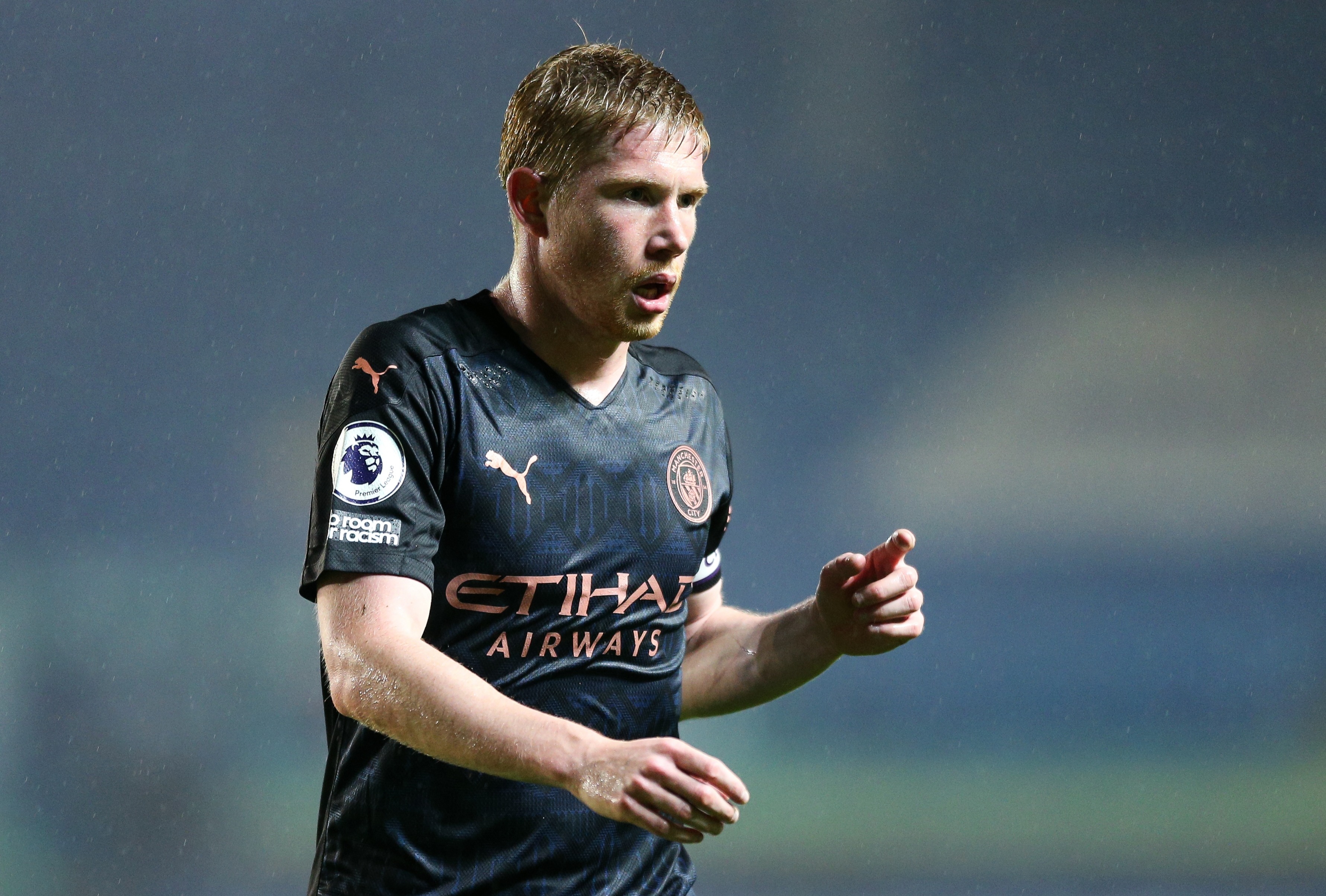 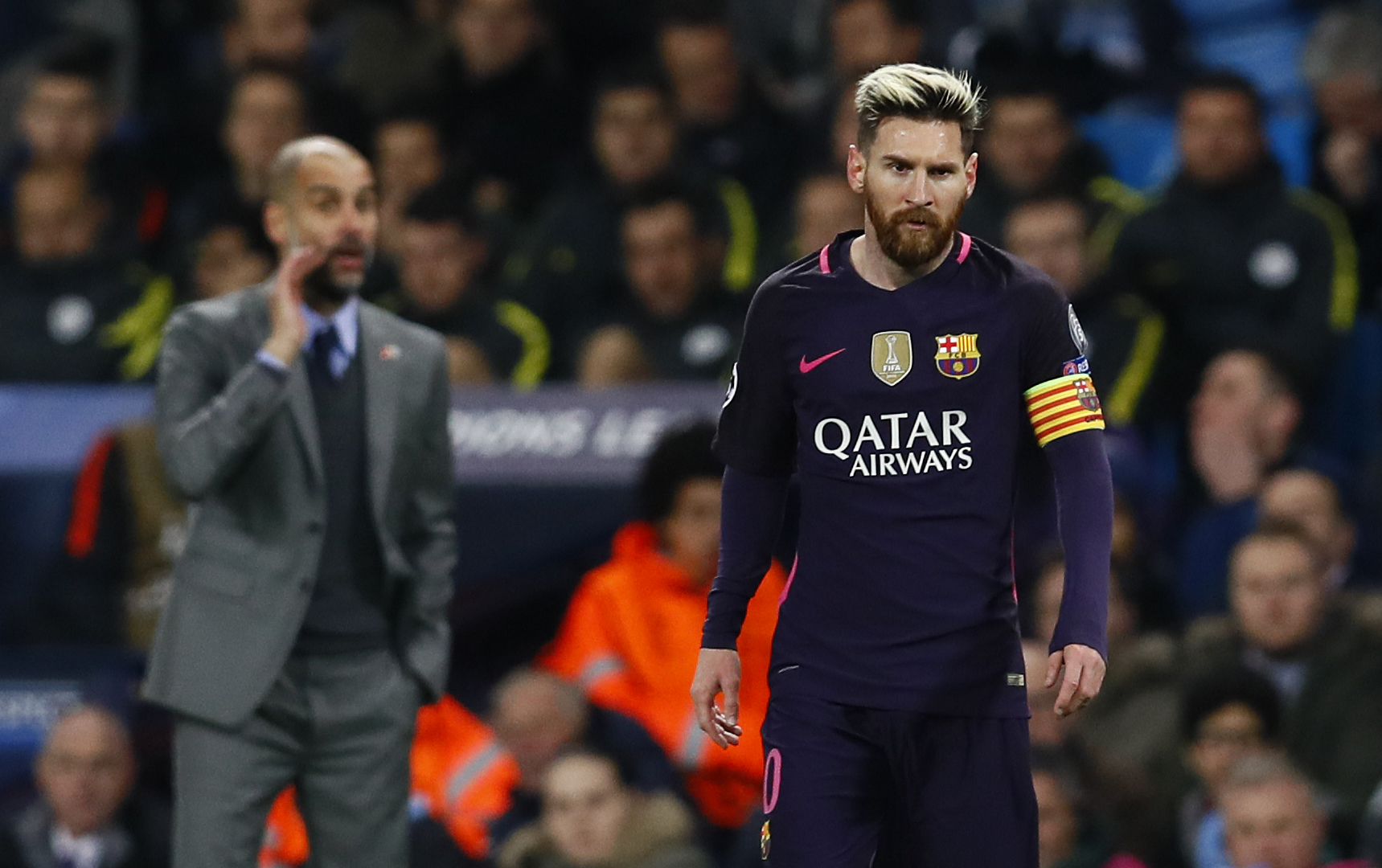 No such move materialised, however, as Messi, 33, caved under the pressure of having to take his beloved club to court in order to force an exit.

City chiefs remained interested observers throughout the saga, and are thought to be ready and waiting to pounce for his signature at the end of the season.

Their current star De Bruyne, 29, however, has insisted that he isn't bothered whether or not he's joined by the six-time Ballon d'Or winner.

He said: "I don't really care, to be honest.

"If he comes, it's a good thing, if he doesn't there is enough good players at the club who I enjoy playing with, so that is not for now."

City's chief football operations officer Omar Berrada recently revealed to the MEN that they are ready and waiting, should Messi be available as expected next summer.

He said: "He's an amazing talent, he's somebody that can make a significant impact at any club in the world on and off the pitch immediately. 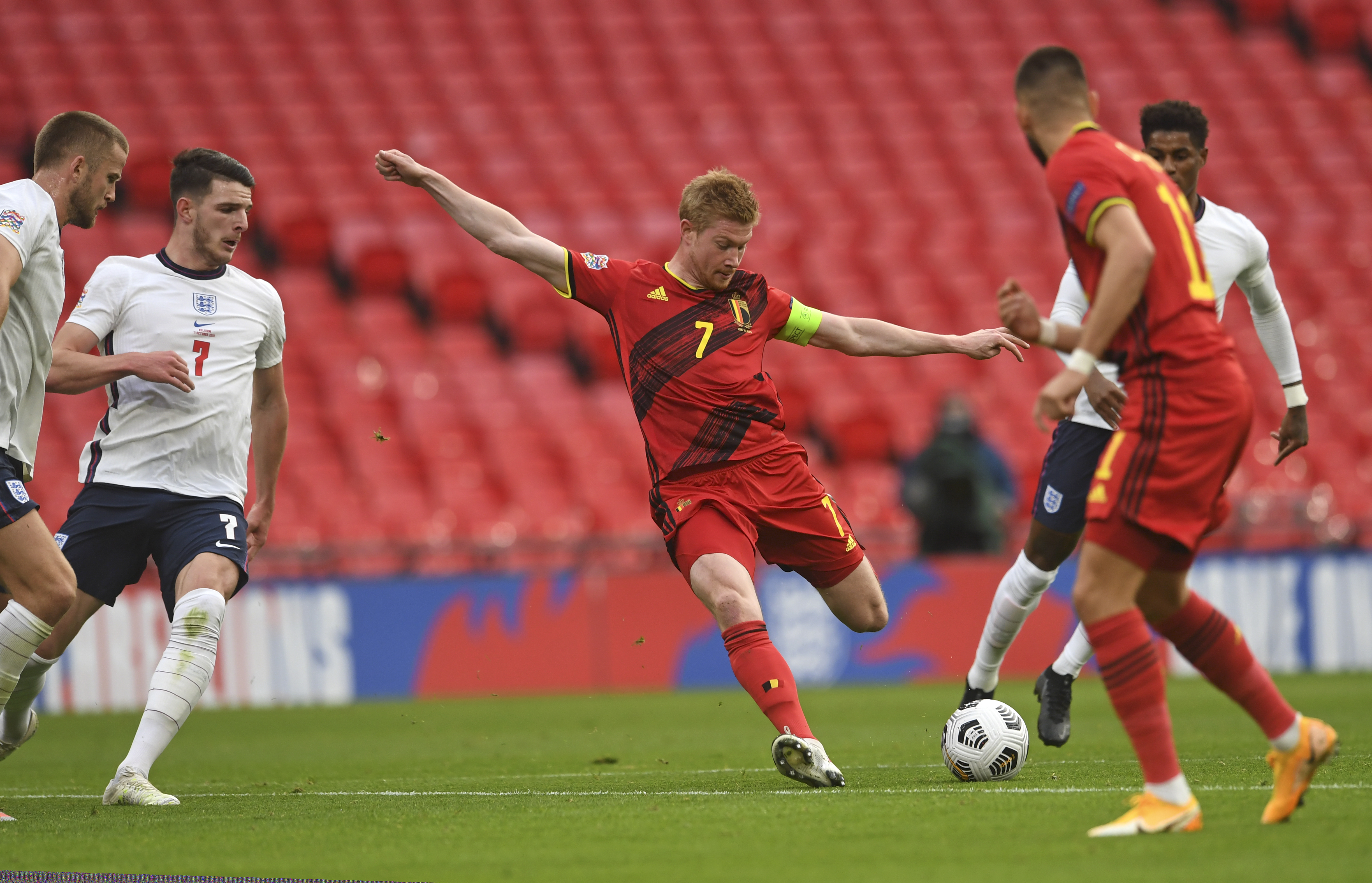 "I think any club in the world would like to explore the possibility of him joining their team.

"The fact that it was commented that he wanted to come to play for City just shows you how far the team has come over the last years where the best talent of his generation potentially saying he wants to come and play for us."

Messi is expected to be available on a free transfer next summer, when his Barcelona contract expires.