KHABIB NURMAGOMEDOV looked calm and composed as he arrived at UFC 254.

The lightweight champion, 32, was escorted to the arena by police ahead of his showdown with Justin Gaethje. 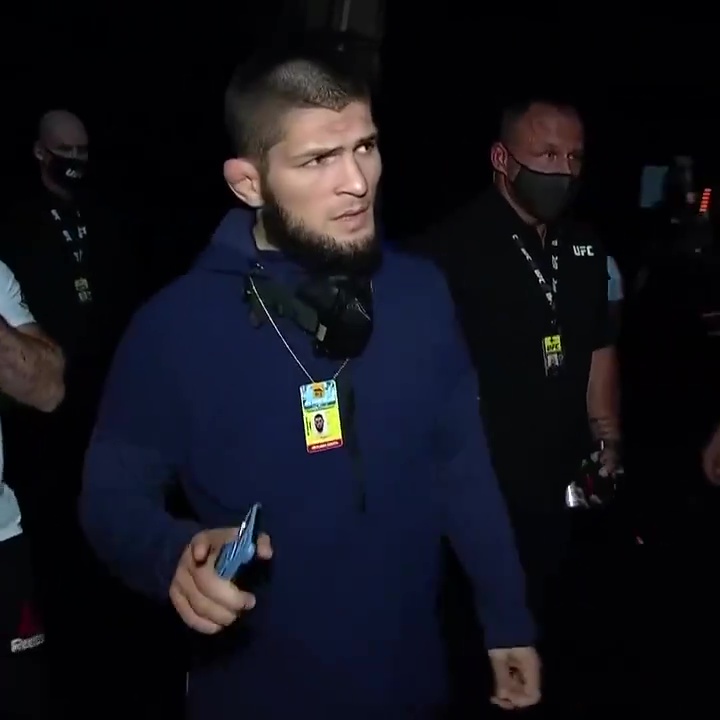 Khabib coolly strolled out of the lobby and hopped into a blacked-out Range Rover.

The police were on hand to escort the unbeaten MMA veteran to the arena.

After he arrived, Khabib looked incredibly relaxed as he strolled to the flash forum.

The commentator said: "Look at him, Khabib could be going out for dinner.

"This is what he loves to do, this is his element, he loves being here, Khabib loves the show."

The 22-2 fighter held his fist up to the camera as he walked in with his team. 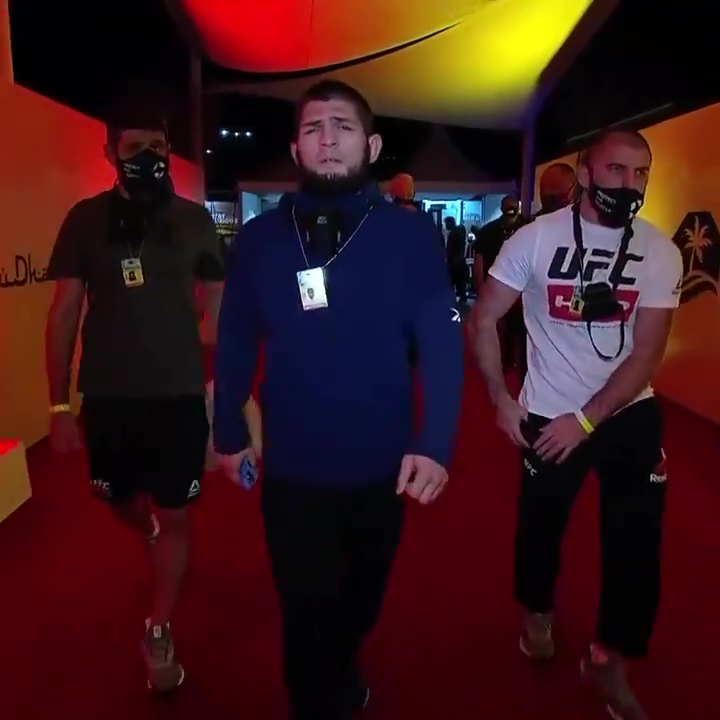 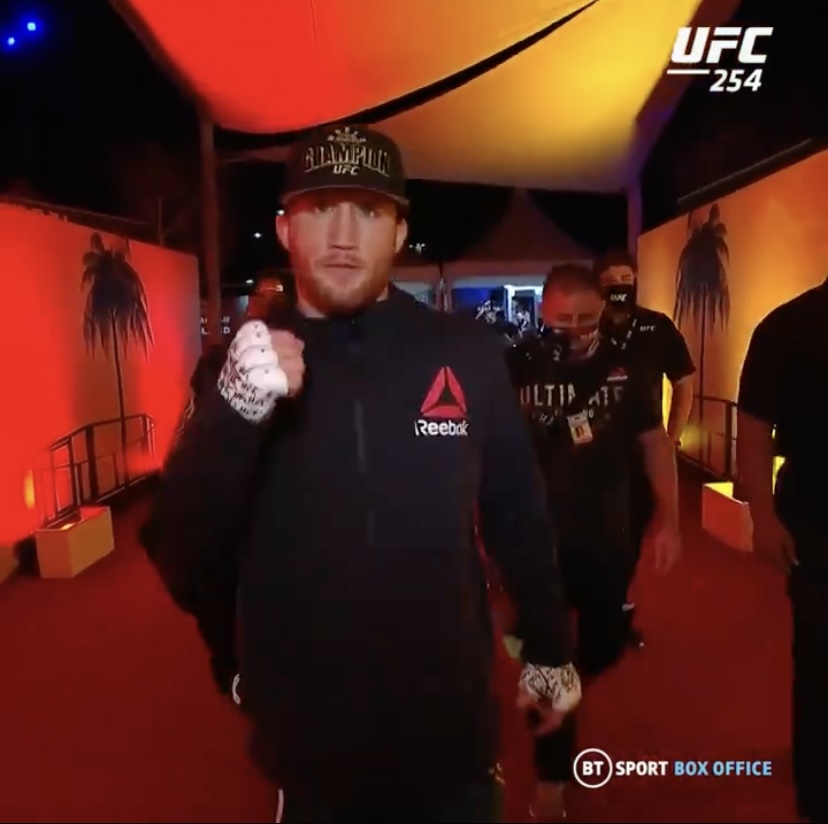 Gleison Tibau has insisted Gaethje can beat Khabib if he keeps the Russian off the ground.

And Conor McGregor has claimed the American can knock the Russian 'clean out'.

But a number of other big names remain undecided on the outcome of the highly-anticipated main event. 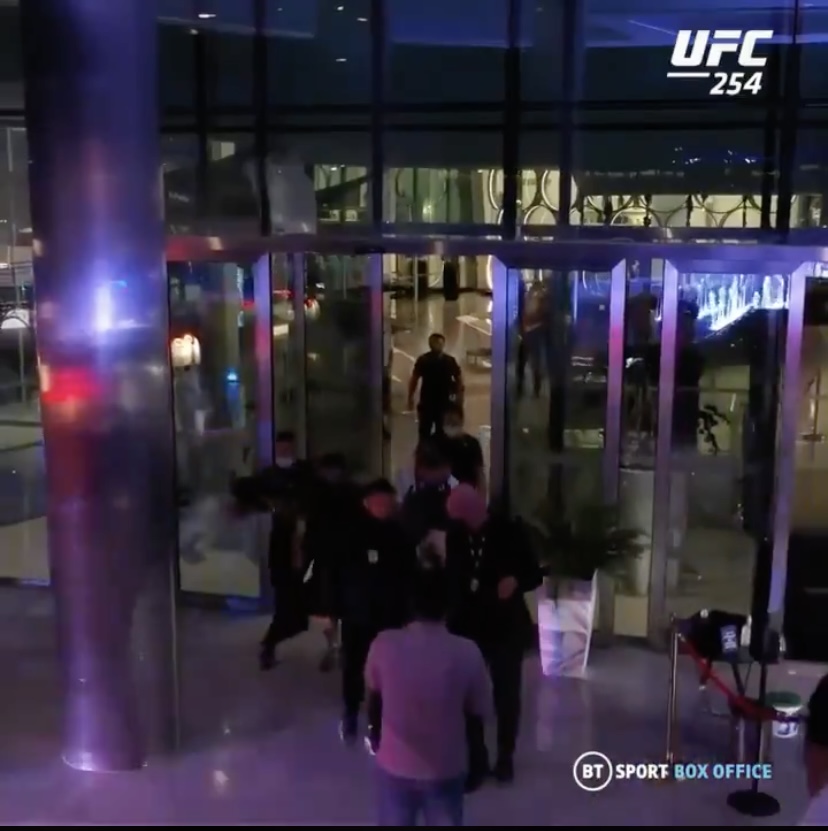