KHABIB NURMAGOMEDOV has opened up on the 'really difficult decision' to retire from the UFC – which upset those closest to him.

Nurmagomedov made the shock announcement after submitting Justin Gaethje in round two of their UFC 254 headliner on Fight Island. 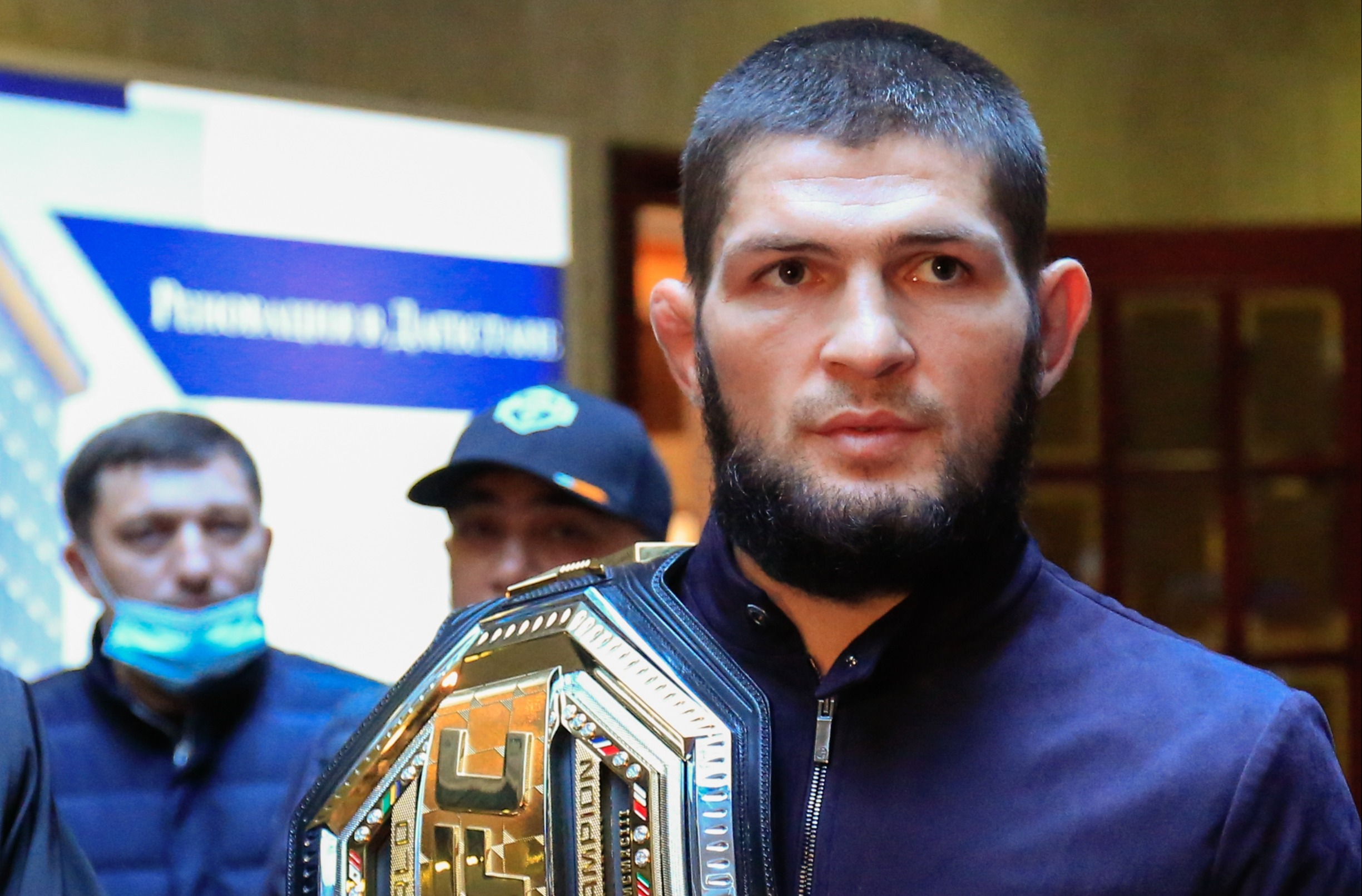 It was his first fight since the loss of his influential father and mentor Abdulmanap, who passed away aged 57 in July.

Nurmagomedov, 32, made the choice to honour his title defence against Gaethje, 31, but felt now was the perfect time to walk away.

He said: "Immediately after [the death of my father] they offered me a fight, I had to make a decision: either finish my career, or return, fight and after that leave.

"Some people close to me weren’t happy that I ended my career, but I said to them, 'Even if I fight for another 10 years, there will come a time when I have to leave.'

"It was a really difficult decision for me, because I’ve been doing this all my life, for as long as I can remember, and to leave everything and reformat is a difficult task. 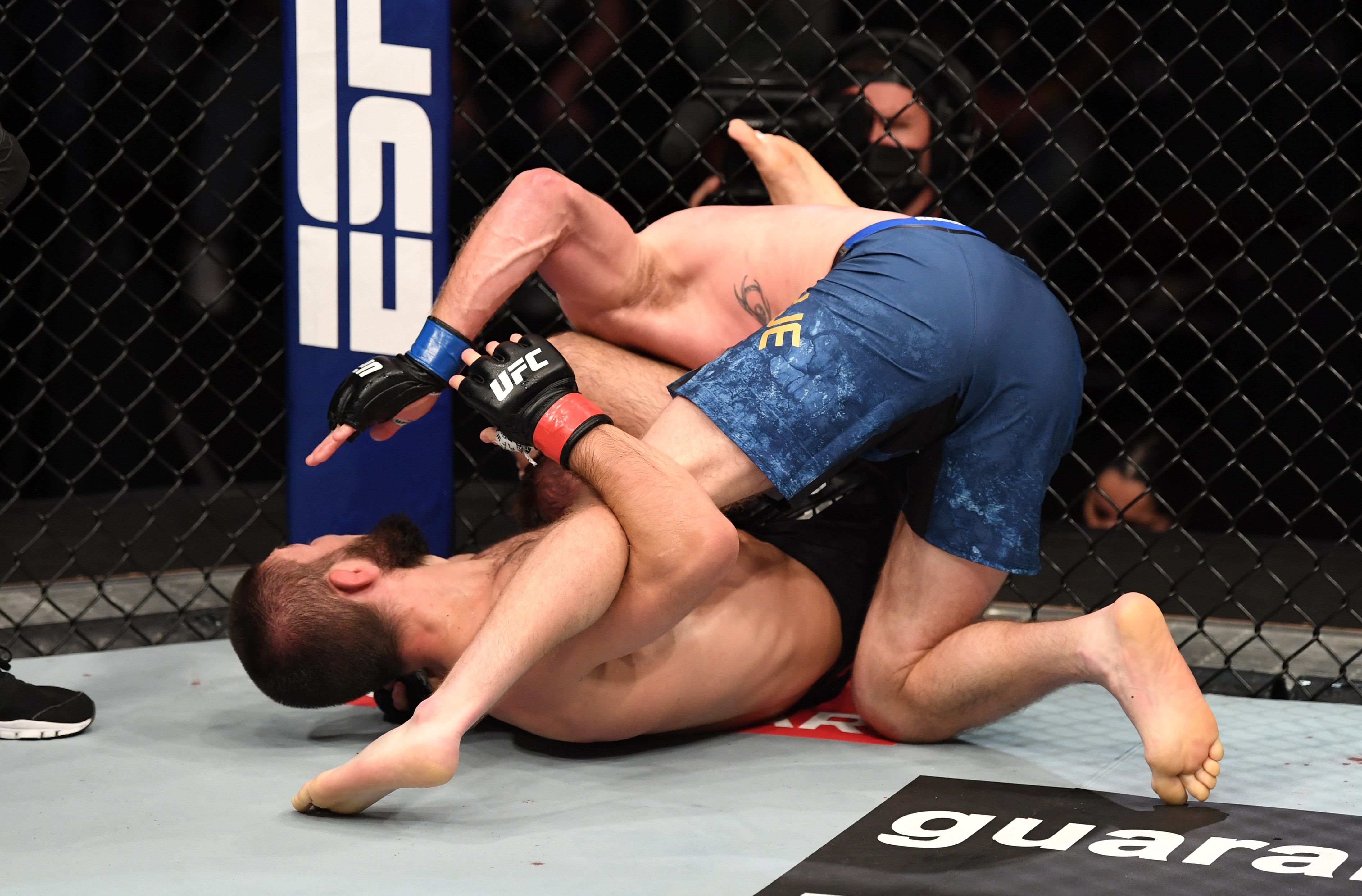 Nurmagomedov moved to 29-0 after choking out Gaethje and afterwards dedicated the victory to Abdulmanap.

Previously, Khabib revealed his dad wanted him to retire after 30 bouts, preferably by bringing UFC legend Georges St-Pierre, 39, out of retirement.

And UFC president Dana White believes Nurmagomedov could reverse his emotional decision to retire, and return for one final fight.

White told Zach Gelb: "I'll tell you this, and I haven't told anybody this yet, but Khabib and I have been talking.

“He was completely emotional that night when he got through that fight. I have a feeling that he might go for 30-0.

"I think that he’s not going to retire. His dad wanted him to get to 30-0, and I think he wants to honour his dad’s wish."