The MMA star, 30, called out the retired American, 41, after his explosive victory over Conor McGregor at UFC 229. 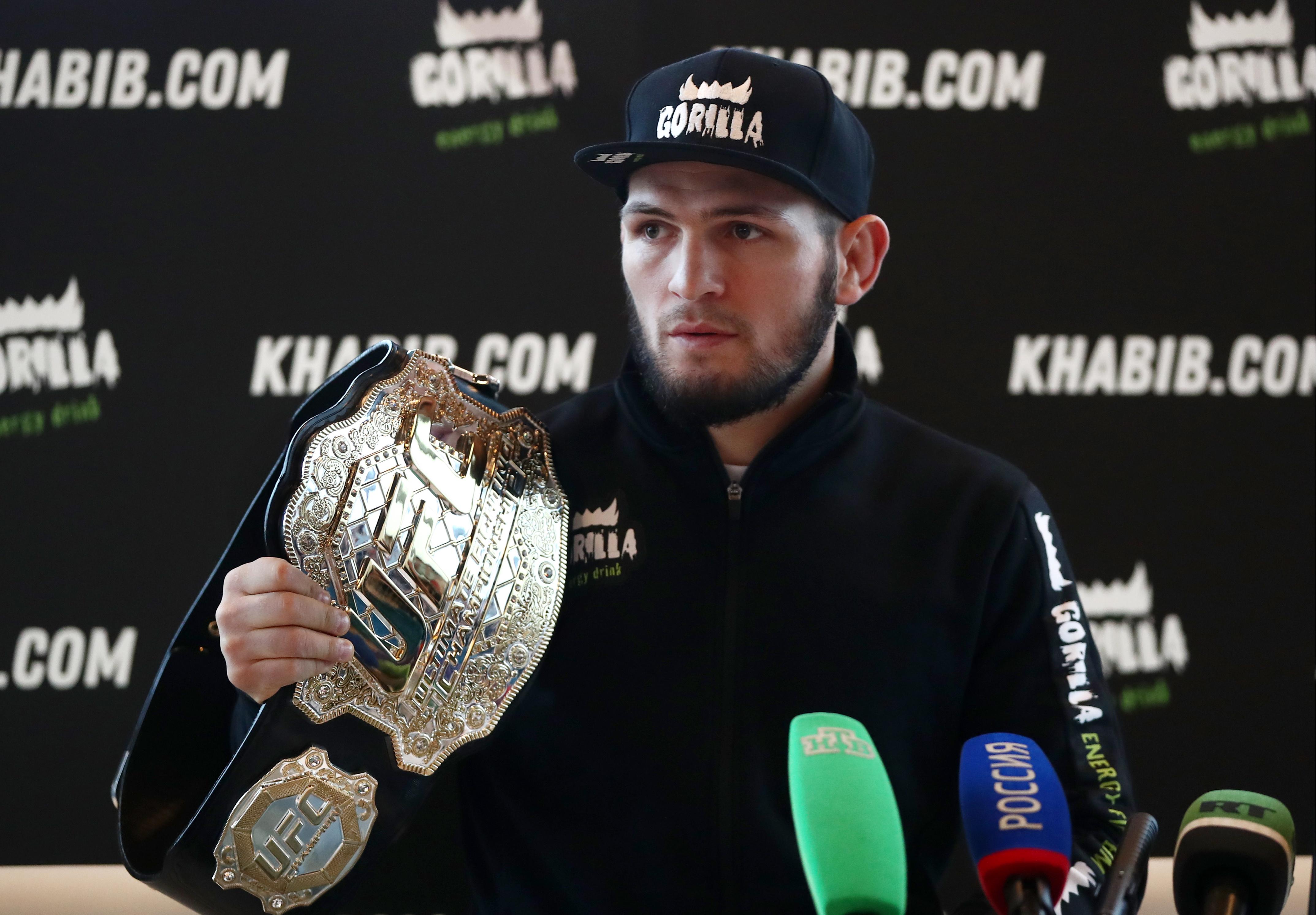 Plans for the fight have not materialised because UFC chief Dana White has insisted it would have to take place in the cage.

But Mayweather has confirmed that it will only go ahead if it is on his terms because he is the "A side."

Khabib, who boasts an MMA record of 27-0, is willing to step into the boxing ring to make the fight happen.

And his father Abdulmanap Nurmagomedov has confirmed that it can take place when his deal expires on May 4 in Russia. 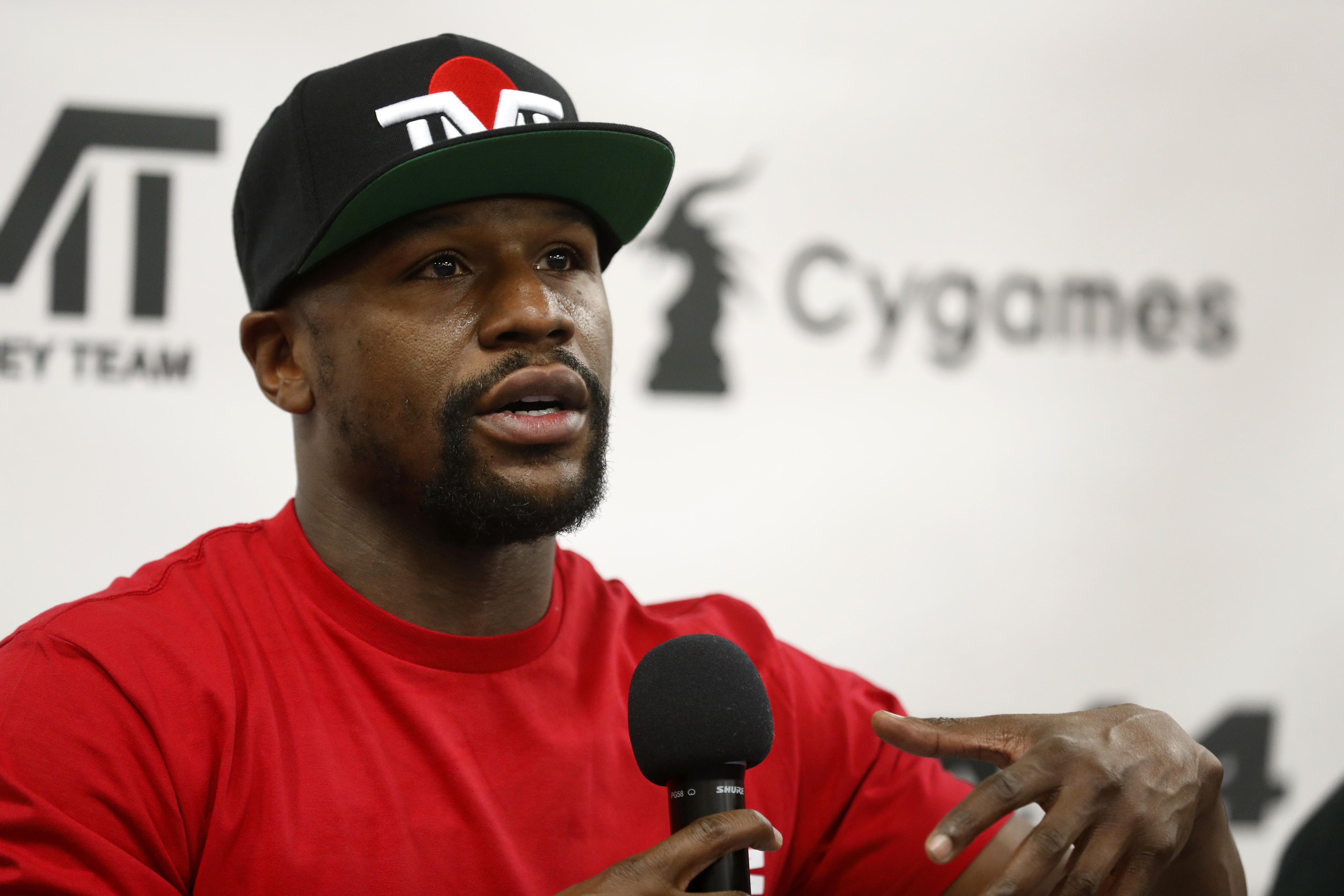 He told iZ.ru: "A fight with Floyd is possible after the end of the contract with the UFC.

"This is interesting not only for us, but also for serious investors. This may happen May 4 in Grozny."

And his father confirmed last month that his son would be "interested" in taking on Conor Mcgregor again – but this time in the boxing ring.

Khabib has revealed that he is more interested in fighting Mayweather in a boxing match than defending his UFC lightweight title. 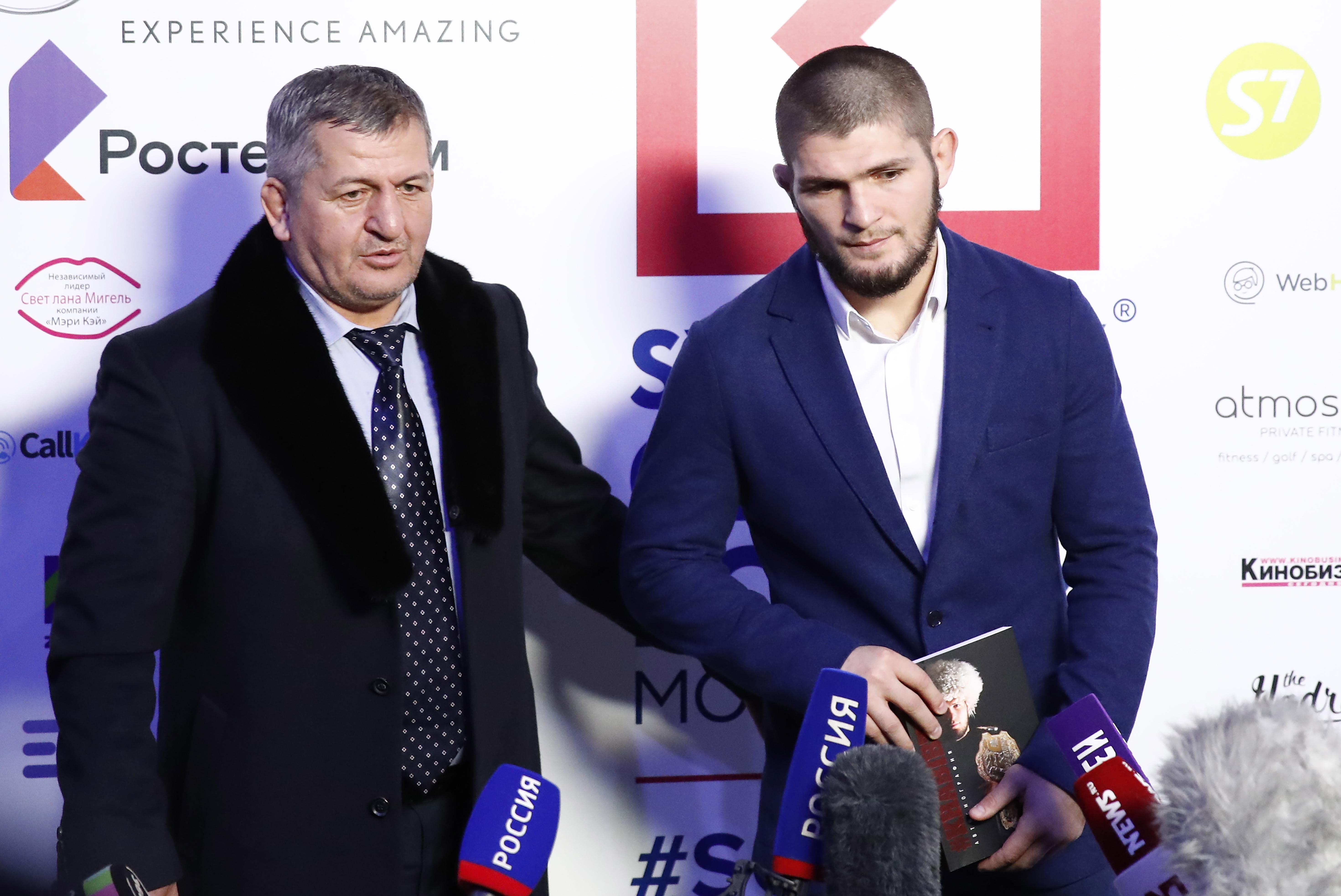 At a recent press conference, he said: "For legacy and in the sense of the money aspect, and in a sporting sense, I think the Mayweather fight is much more interesting."

When Khabib called out the American in October, he said: "50 and 0 versus 27 and 0, two guys that never lose.

And the former five-weight world champion responded: "Oh, we fighting!

"I'm in the cheque cashing business. I mean, I'm my own boss so I can't say what's going on on Khabib's end but on my end we can make it happen." 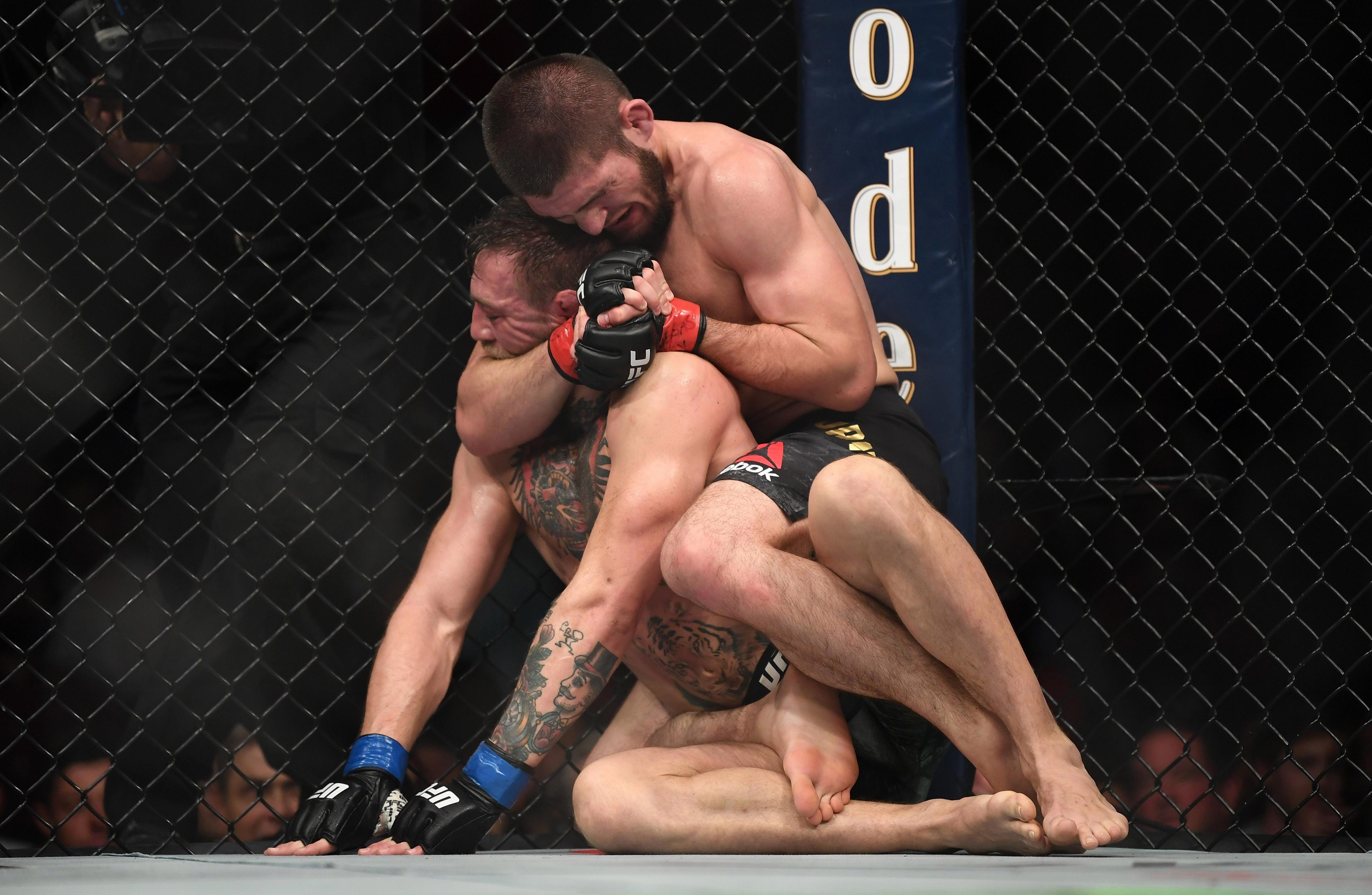