UFC chief Dana White announced the news online amid rumours of a return to the octagon for the legendary Russian. 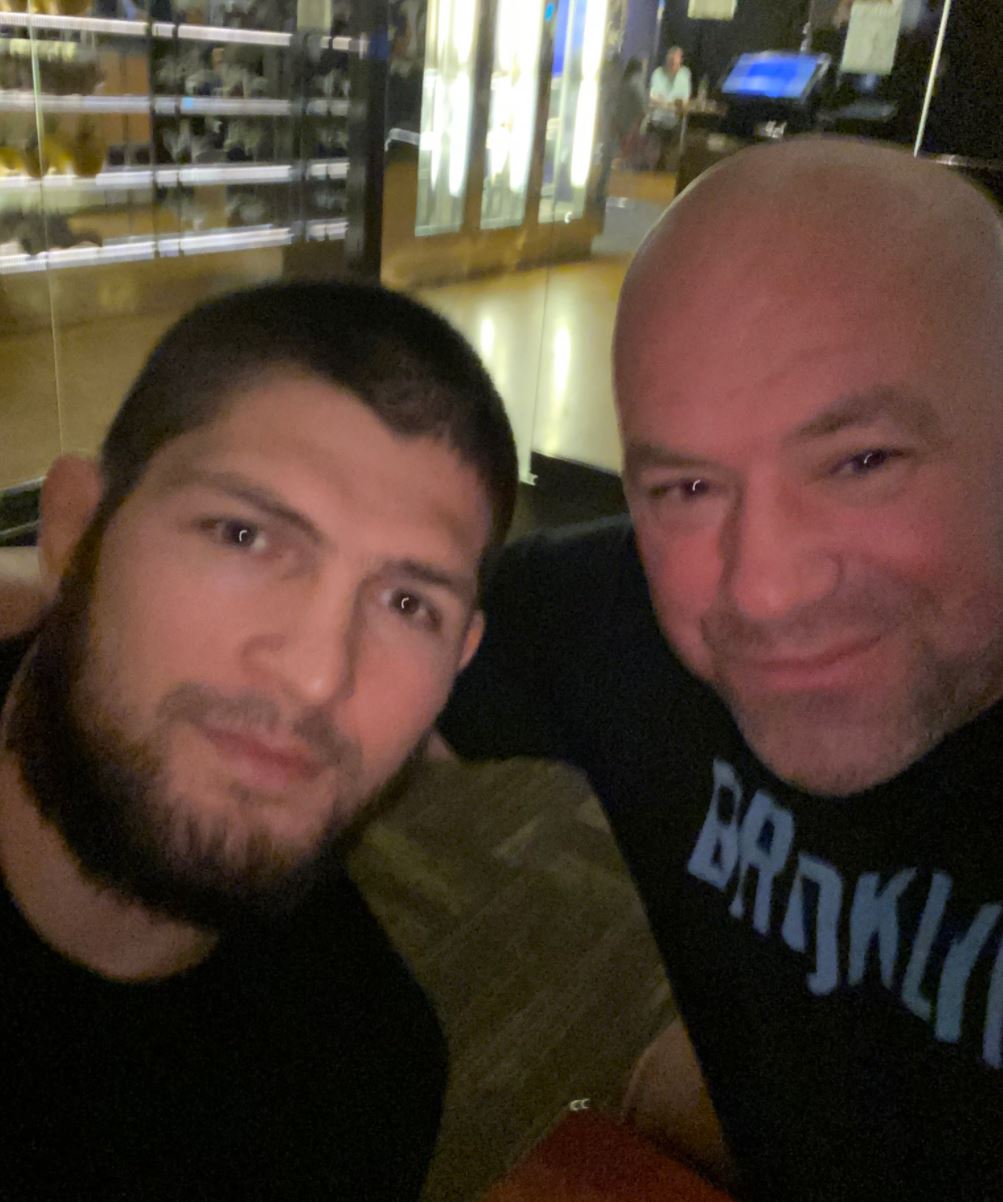 But it is not to be with Khabib bowing out as one of the greatest fighters of all time.

Khabib goes out on top having beaten Justin Gaethje in October to make it 13 wins from 13 in UFC and an unbeaten 29-0 record overall.

And after a dinner with White on Thursday night theyboth confirmed the news on social media.

White uploaded a picture of the pair and captioned it: "29-0 it is.

"He is officially retired. It was incredible to watch you work @TeamKhabib thank you for EVERYTHING and enjoy whatever is next my friend."

Shortly after, Khabib shared the same snap with an emotional caption of his own.

He wrote: "It was a good dinner with some great people.

"Dana White, thank you so much brother and the entire UFC team for the opportunity to prove myself, you guys have changed many lives forever because of this sport, 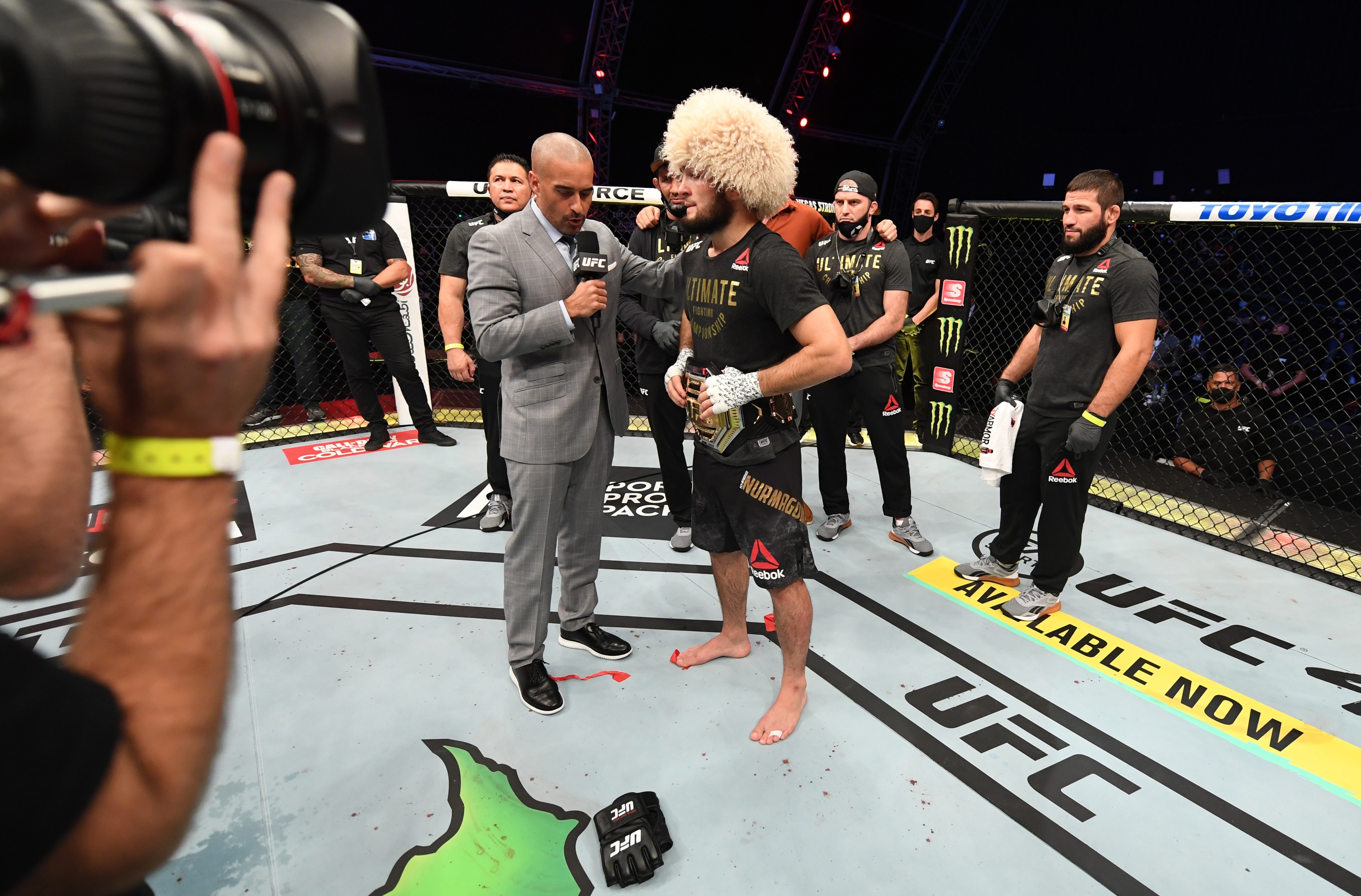 "Dana – I’ll never forget your attitude towards me, my father did not forget and my sons will remember you.

"Today there was a real conversation between real men. Also thank you to all my team, sparing partners and all fans.

"I hope you will accept my decision and understand me."

Lightweight supremo Khabib made an emotional retirement speech IN THE RING after his win over Gaethje.

But many fans still fancied him to return – 'a la Conor McGregor'.

Even White was 'confident' of getting the take down machine to come back and make it 30-0.

But Khabib – who said in January his mum wanted him to quit the sport – has shown he is a man of his word once again.