KHABIB NURMAGOMEDOV will be on Fight Island when bitter foe Conor McGregor battles Dustin Poirier at UFC 257 next month.

The two men were embroiled in a fierce rivalry before they even fought at UFC 229 in 2018 – the promotion's highest selling pay-per-view – including the Notorious’ infamous bus attack. 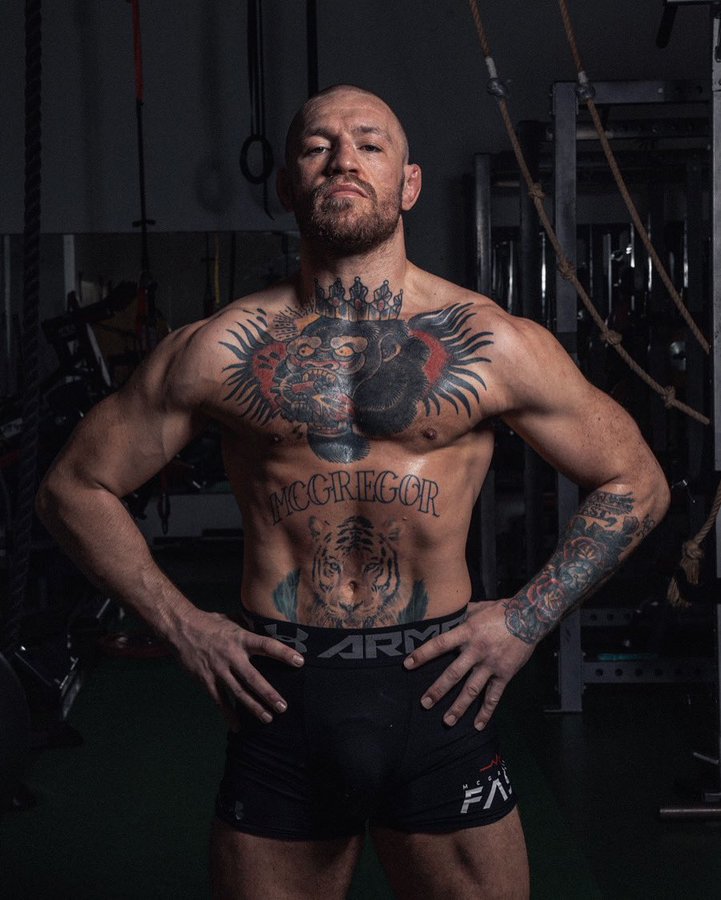 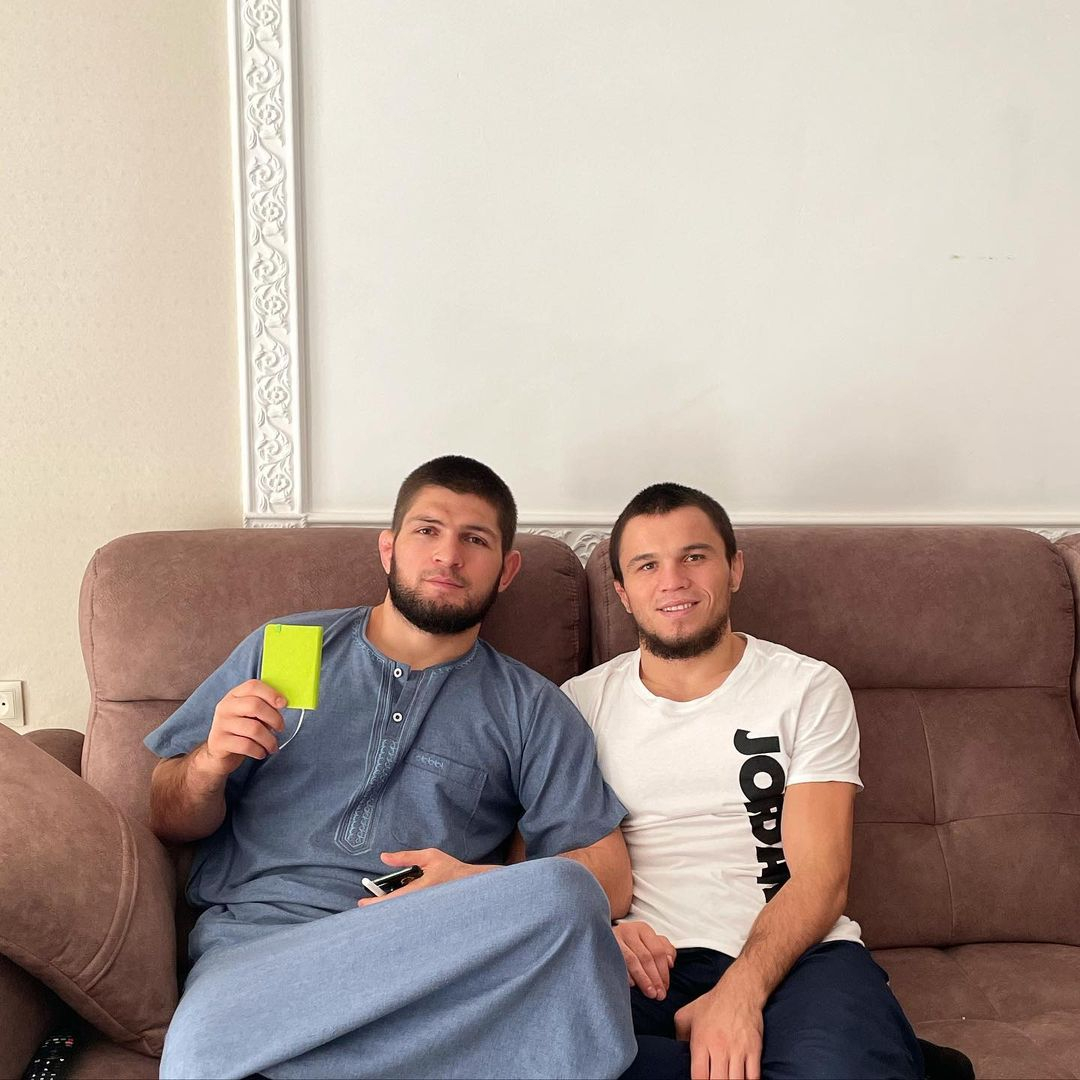 After Nurmagomedov submitted the Irishman a huge post-fight brawl fuelled demand for a rematch.

Their war of words continued over the following two years, but a second fight has never materialised despite the bad blood.

Khabib's influential dad and trainer Abdulmanap died from Covid-19 aged 57 last summer – leading to the icon to announce his retirement after successfully defending the lightweight title against Justin Gaethje in October with a record of 29-0.

That decision left the belt vacant, with both McGregor and Poirier believing their upcoming clash should be for the gold.

Thousands of fans are eagerly awaiting McGregor’s return to the cage on January 23 following his own retirement U-turn.

And appetites have just been whetted further after it was confirmed Khabib will also be in the house in the Middle East.

However, the Dagestani star will not be in attendance to just watch his enemy in action.

His cousin, Umar Nurmagomedov, will finally make his debut on the blockbuster UFC 257 fight card.

He takes on Sergey Morozov in a bantamweight matchup in Abu Dhabi.

Khabib told Match TV: “Umar's debut has been postponed three times. His fight will take place on January 23rd in Abu Dhabi. Less than a month left. I hope that he still performs.

“Umar has long been a UFC-level fighter: he is 24 years old and ready for big challenges. I will be with him, help as much as I can, advise, fight with him myself, control the preparation process.

“So January 23rd is a big day for our team and our family.”