The Spurs right-back was even snapped sipping down a well-earned pint after Mauricio Pochettino's side netted a stoppage time winner at Wembley. 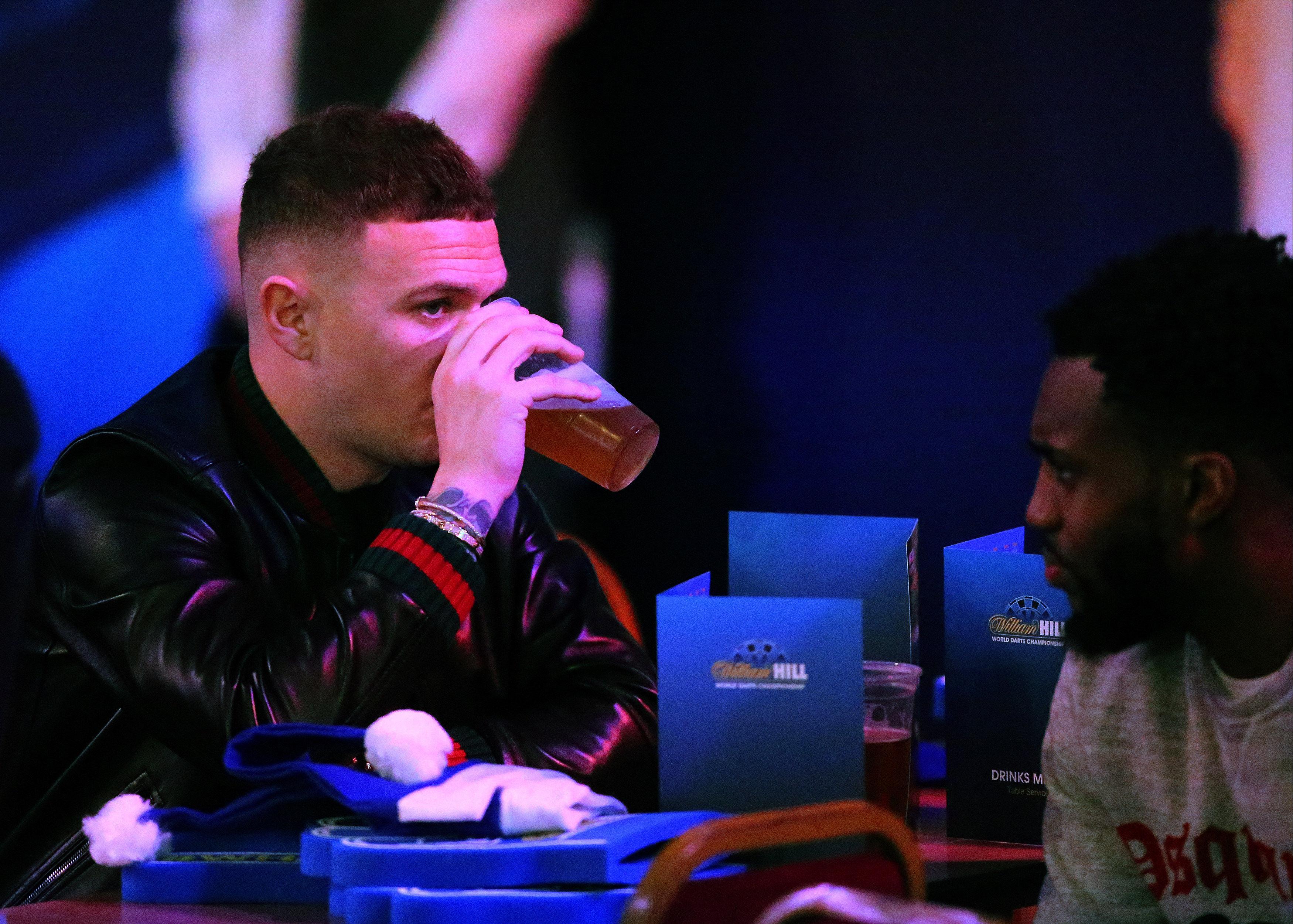 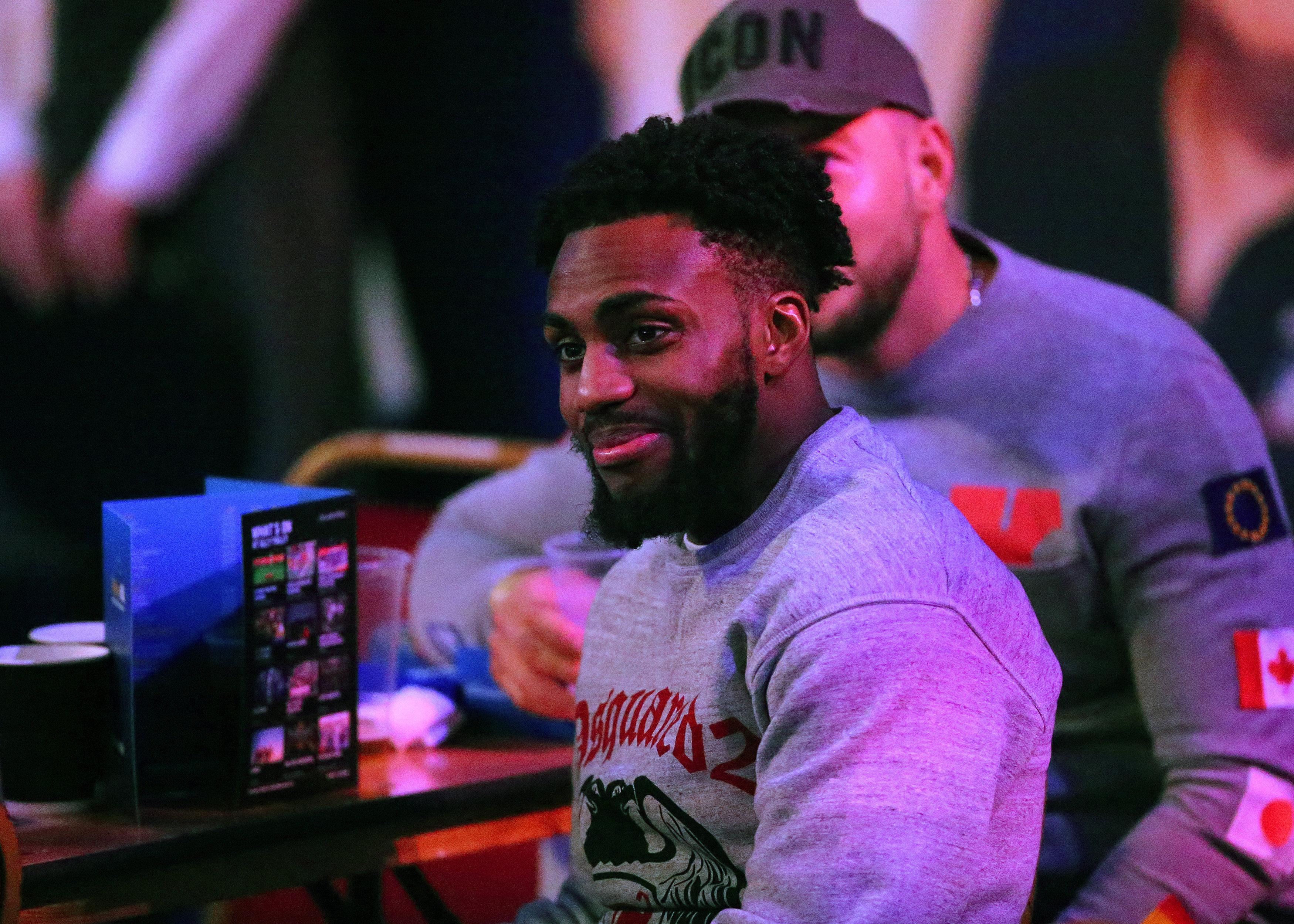 Trippier and Rose both started in the victory against the Clarets as the North London club moved five points clear of fourth-placed Chelsea.

And the pair celebrated their win against Sean Dyche's men by going to the Alexandra Palace to witness the evening session at the darts.

Both players attended the 2018 World Championship, where Rose had a cheeky pop at England superstar Harry Kane.

But there was no signs being held up this time, as Trippier revelled in the Burnley win with a cold pint of beer. 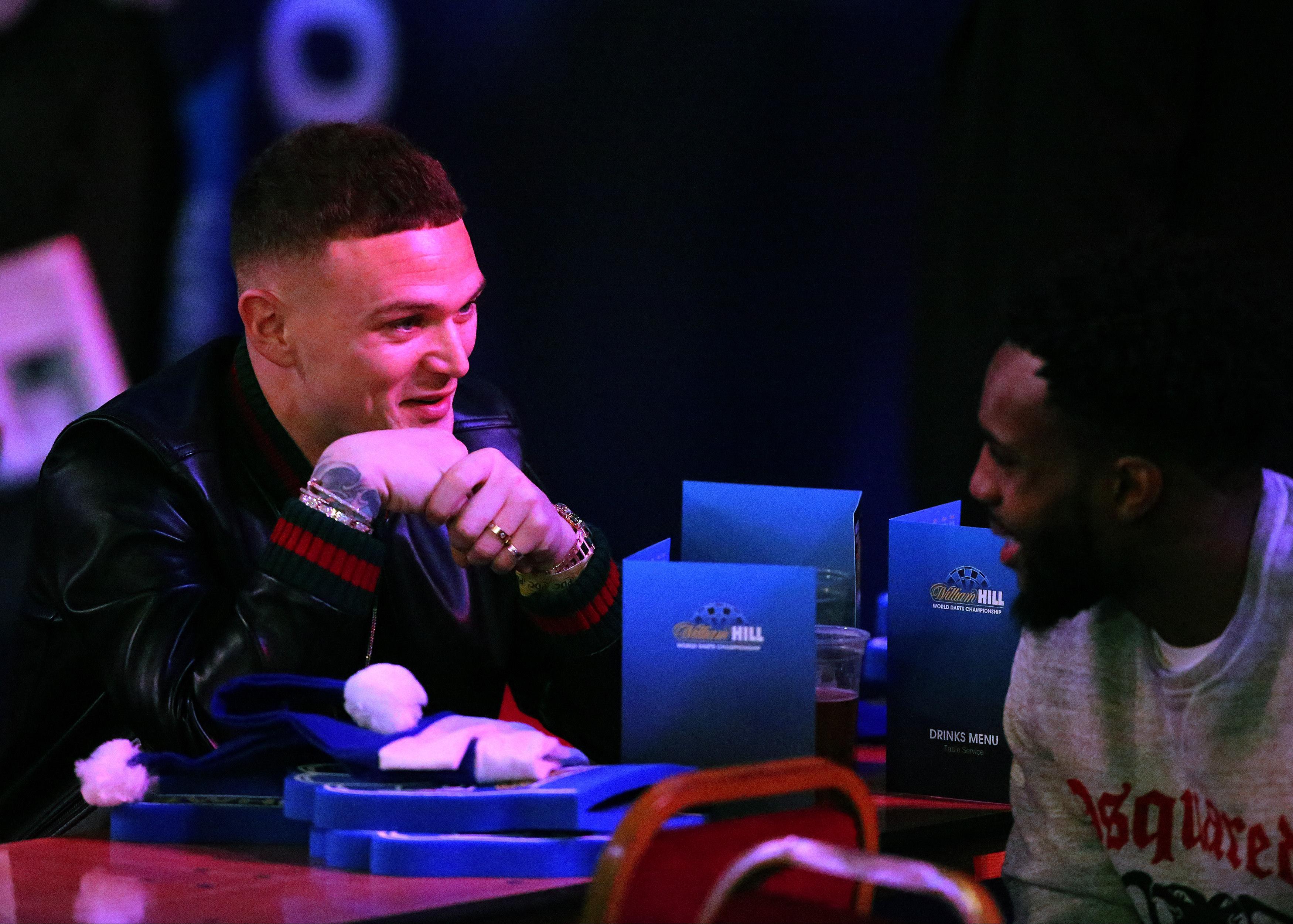 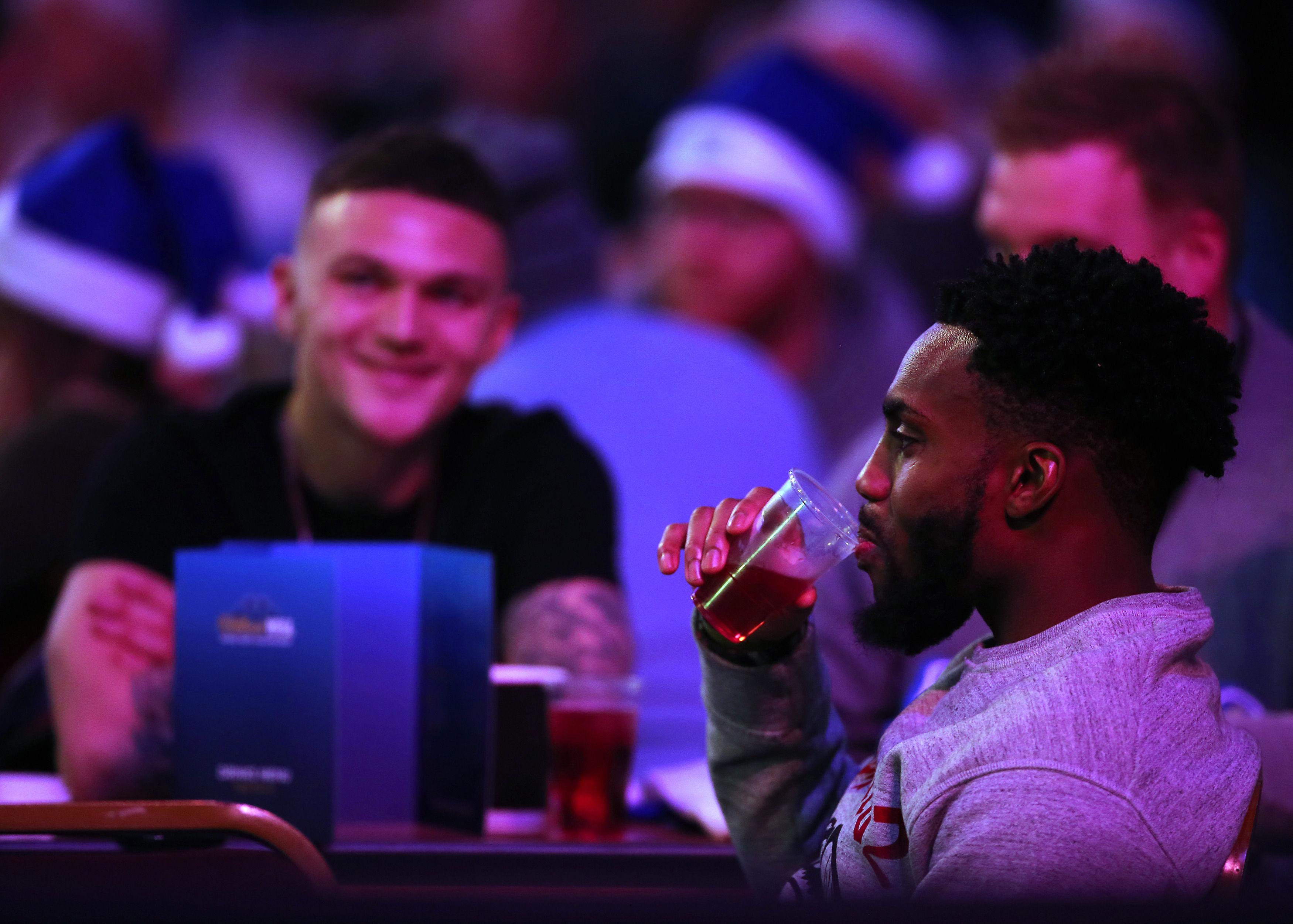 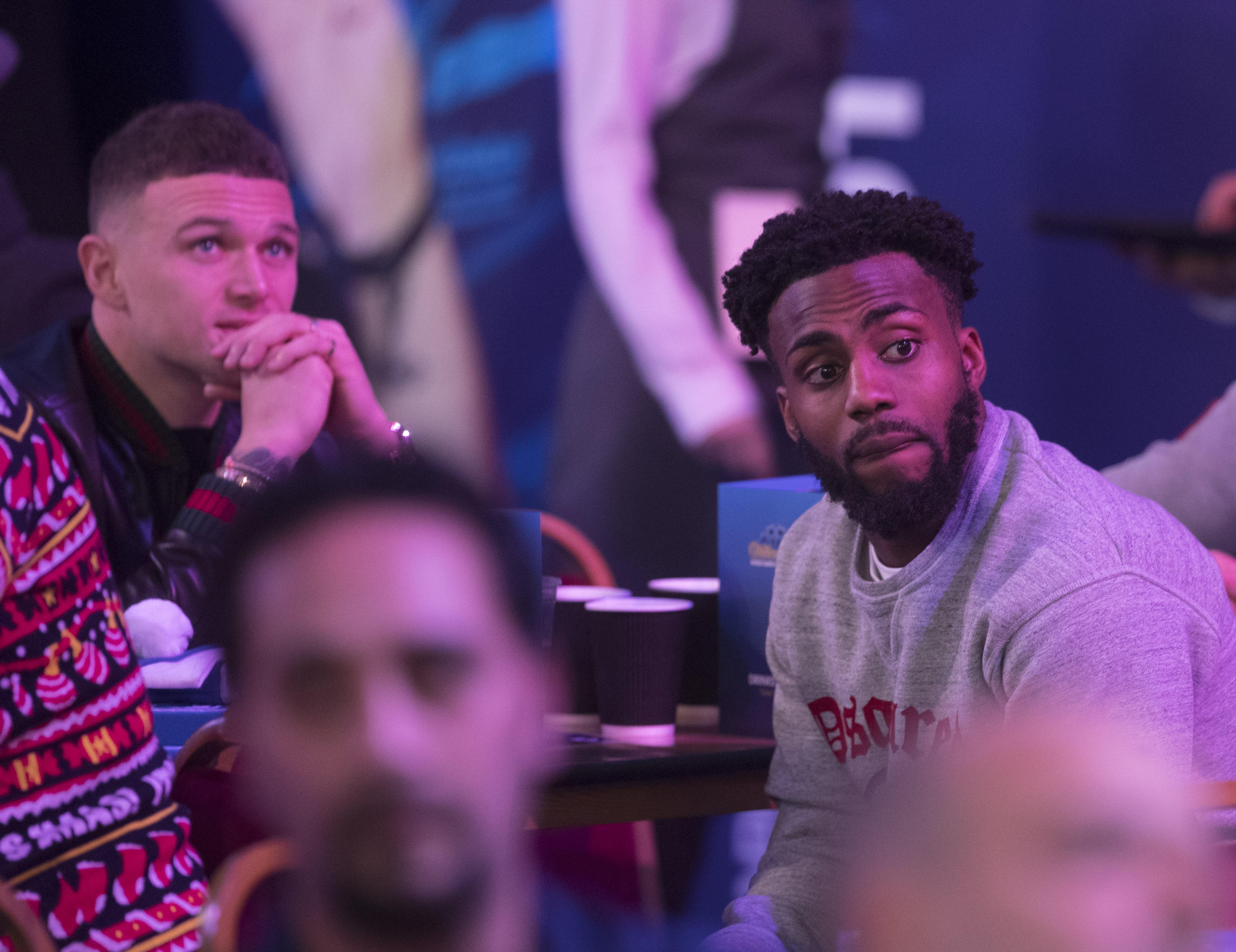 Rose has often had to play second-fiddle to Ben Davies in the starting XI this season, but started today after the Welshman filled in at centre-back.

While Tripper has been a regular in the line-up under Pochettino, establishing himself as the first-choice right back ahead of Serge Aurier.

He has featured in 15 games in all competitions this campaign, chipping in with one goal and four assists.

And both men will be desperate to gain revenge on Arsenal on Wednesday when the two teams meet at the Emigrates in the quarter-final of the Carabao Cup.