JURGEN KLOPP has accused football’s rulers of worrying more about the money they make than the threat of burning out Prem stars.

The Liverpool boss revealed this week that he may pull out of a Carabao Cup quarter final clash with Aston Villa because of a fixture conflict with the FIFA World Club Championships. 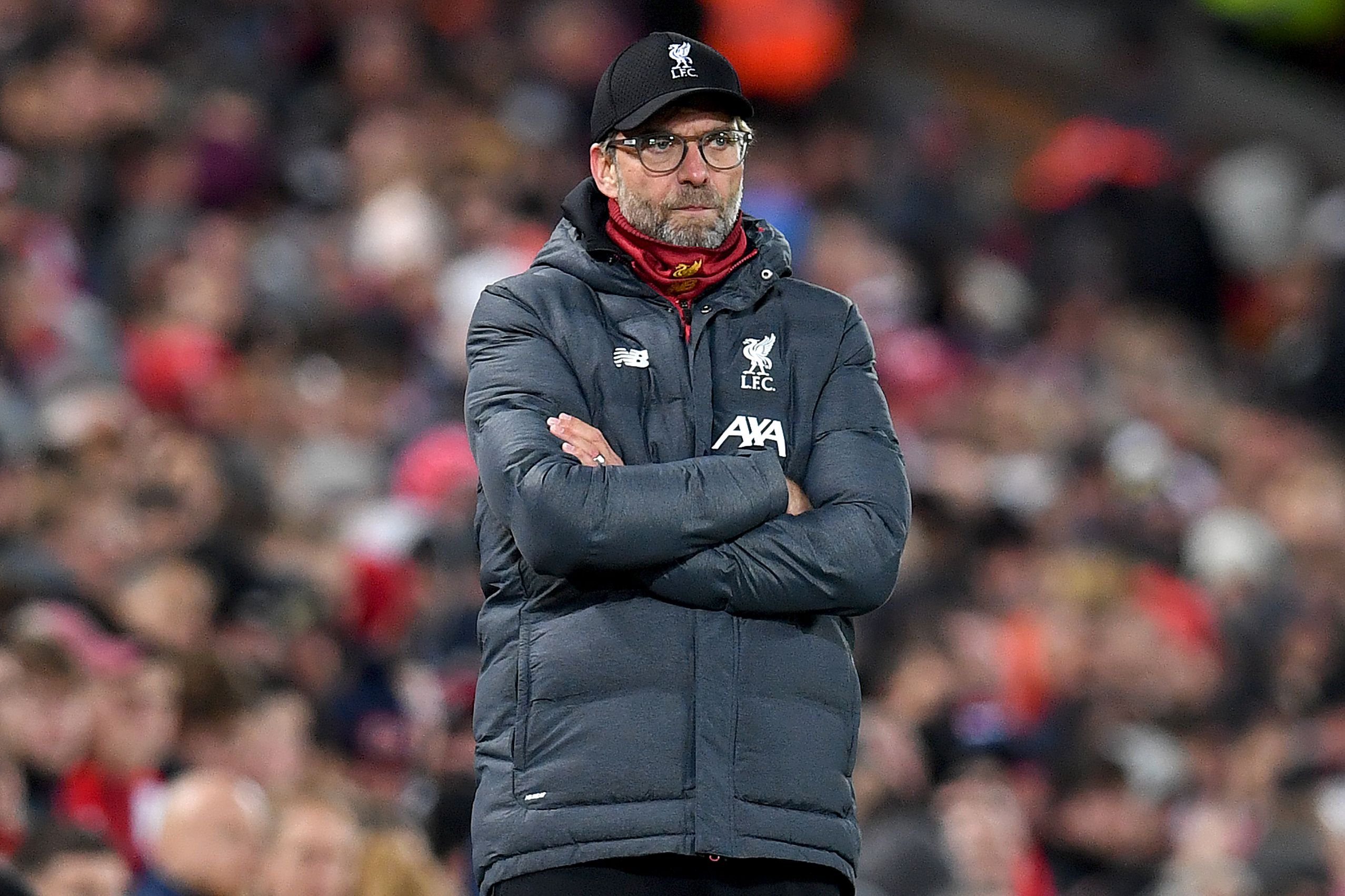 And he backed that threat up with a bitter condemnation of how he believes the top players in England – including his own – are in danger of being run into the ground.

Klopp, who will next week discover the new date for their rearranged cup match, declared : “There is not one day when the Premier League, UEFA – ‘the leagues’ – sit around a table and discuss anything about their players and not about their wallets.

“Some people will say: ‘why is he moaning? He earns that much money blah, blah blah.

“But it’s obvious. It’s obvious that it’s too much. And everybody involved in football will tell you that.

“If you see the schedule which is coming, for example, the Premier League – what a competition, sensational, then the Carabao Cup a nice competition – what a wonderful game we had on Wednesday night.

“But then at the end of January after a very busy schedule in December, we have two semi-finals.

“But there is nobody who wants to touch this problem – a problem they do not have in other countries.

“Then on top of that UEFA decides to hold the Nations League to give players already busy and pretty successful a couple more intense games. 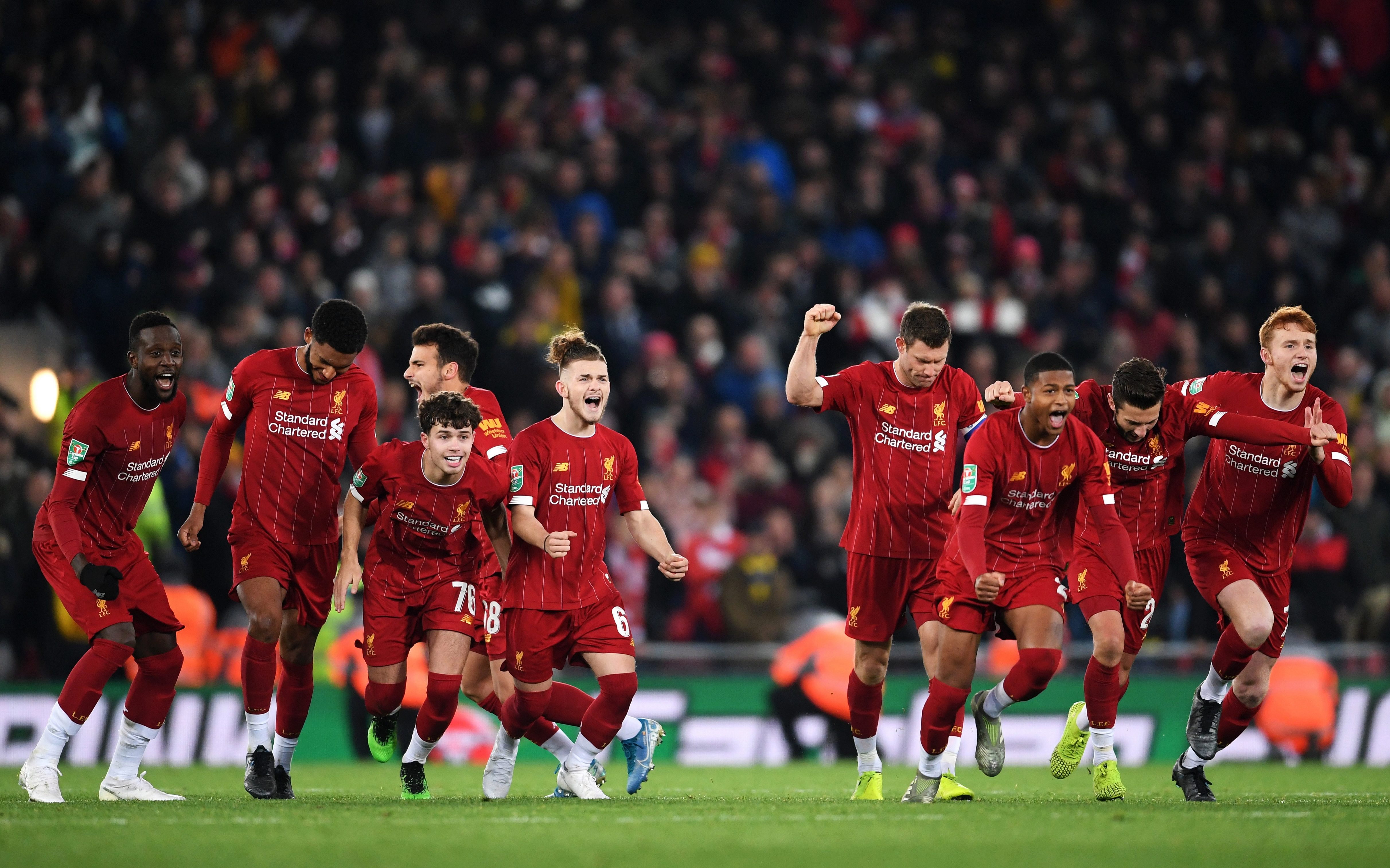 “As long as it is like this – no pressure on anybody with exactly the same situation – we look why the best players in the world cannot perform on the highest level for as long as we wish for or get bad injuries.

“You cannot make 40-player squads and 20 of them you send on holiday until January and you pay for all of them. It’s not possible, it’s not how it works.

“There is a dis-balance between the number of players you have in a squad, the competitions you have to play and the big gap between the breaks the boys usually would need, and what they get.

“If you are an international player and play all the big competitions in the world then you have, per year, two weeks off. That’s a fact.

“So the Manes, the Salahs the Hendersons – they get two weeks off in a job that is physically demanding with also pressure. So the situation is clear.”

Not so clear is whether the Carabao clash against today’s opponents will go ahead in the week beginning December 16 with the Prem leaders already committed to playing a game in the world finals two days later.

The EFL are in talks with Liverpool over an alternative but Klopp has point – blank ruled out any chance of splitting his squad for the Carabao and the action in Qatar.

THE owner of O'Neill's, Toby Carvery and Harvester has warned "a majority" of pubs and restaurants will stay shut due to outdoor-only restrictions. It comes…