JURGEN KLOPP has taken a swipe at Gareth Southgate for playing ‘the best right-back in the world’ Trent Alexander-Arnold in midfield.

The 22-year-old has become a fixture in Liverpool’s side in Klopp’s defence but started England’s 4-0 win over Andorra on Sunday in the centre of the pitch. 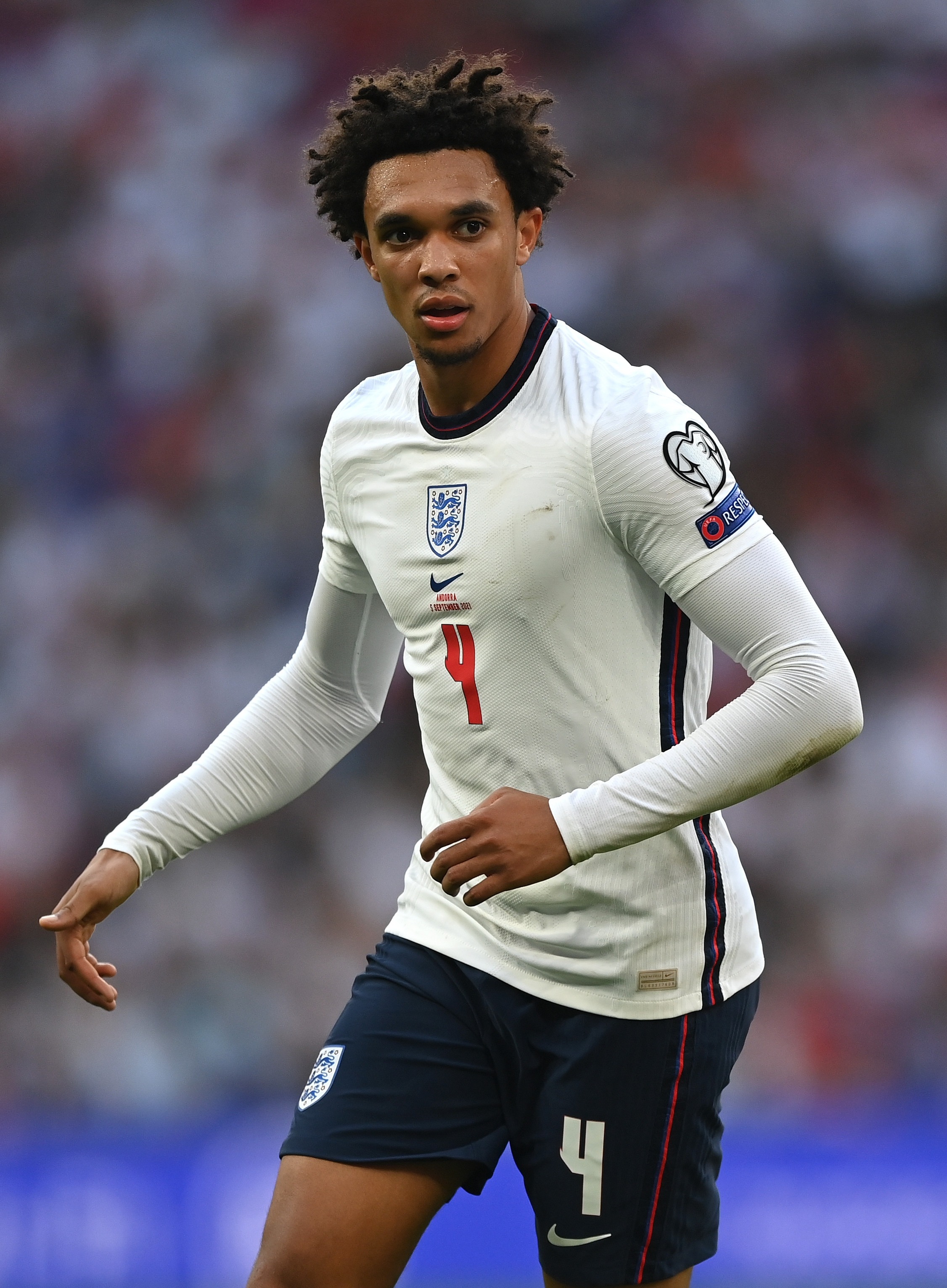 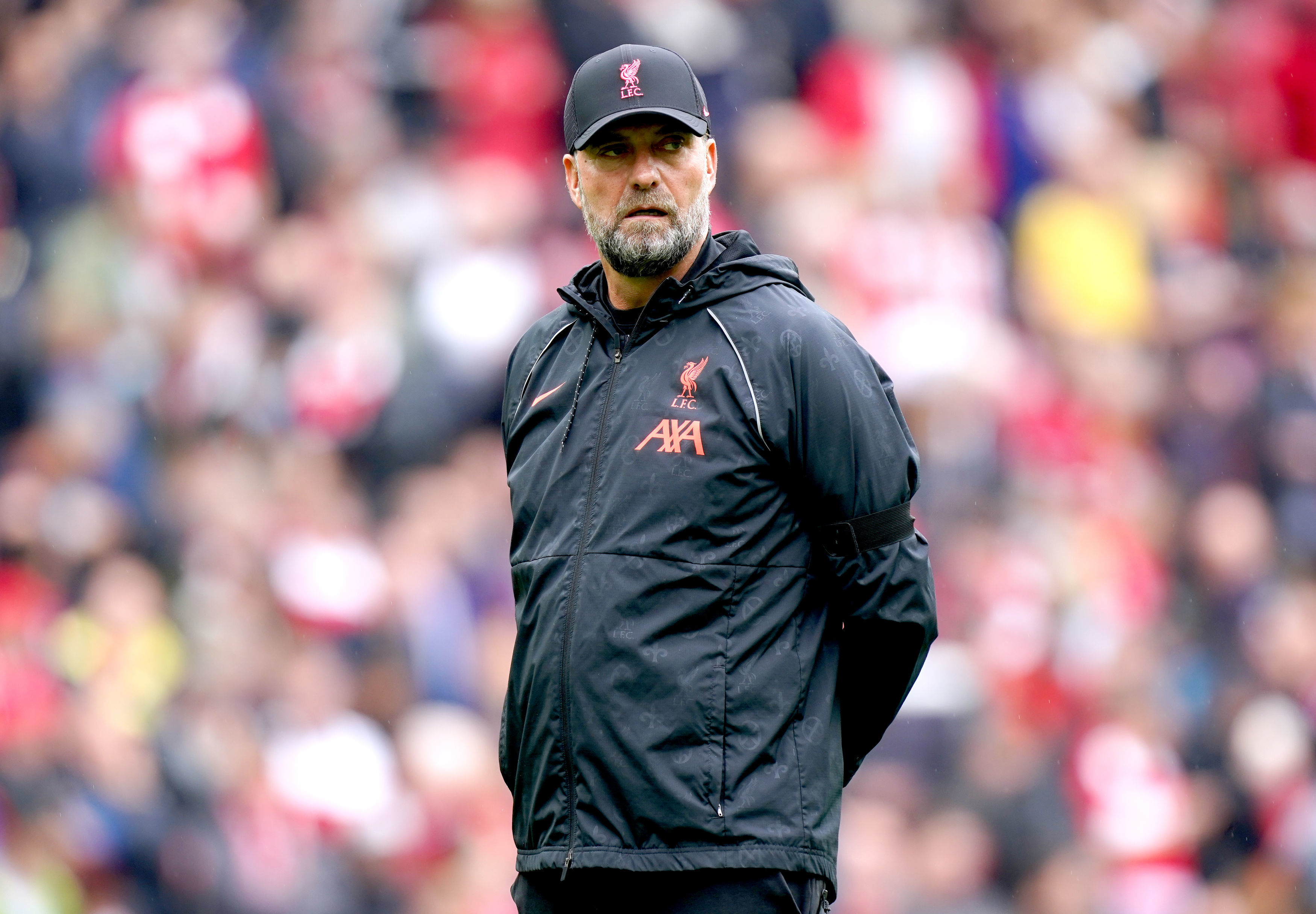 There have been suggestions that the star could move into the middle but he failed to make much impact there for the Three Lions and was eventually switched back to his usual position for the second half at Wembley.

Klopp believes that there is no need to convert Alexander-Arnold into a midfielder because he is now playing further forward for Liverpool.

Speaking ahead of the trip to Leeds on Sunday, the Anfield chief said: “If you watch our game his position already changed, when it's possible, there's no need to make him now a midfielder.

“I'd rather the six than the eight but why would you make the best right-back in the world a midfielder?

“We adapt and we try to use his skillset but he's doing really well and when we have the ball we use him as good as we can.”

Alexander-Arnold has only started in midfield once, against Stoke City in April 2018, for the Reds out of his 182 appearances.

Although he has cemented a spot in Klopp’s team, he has faced a fight with Kyle Walker, Reece James and Kieran Trippier for that place in Southgate's side.

He has 14 caps for England but missed out on Euro 2020 due to injury and was an unused sub for Wednesday’s 1-1 draw with Poland. 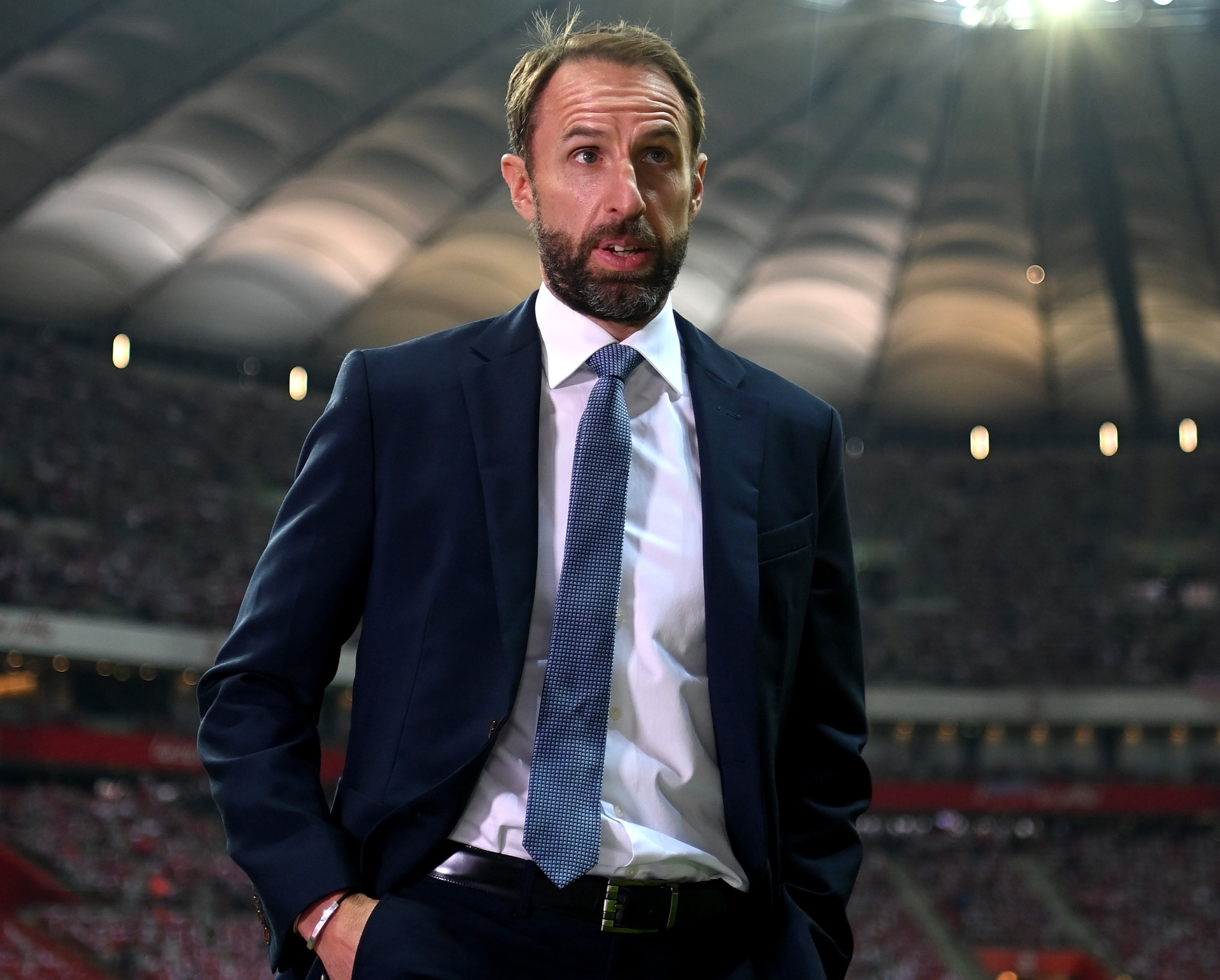