The German has brushed off speculation from the media and insists he is comfortable dealing with pressure of a Premier League title race. 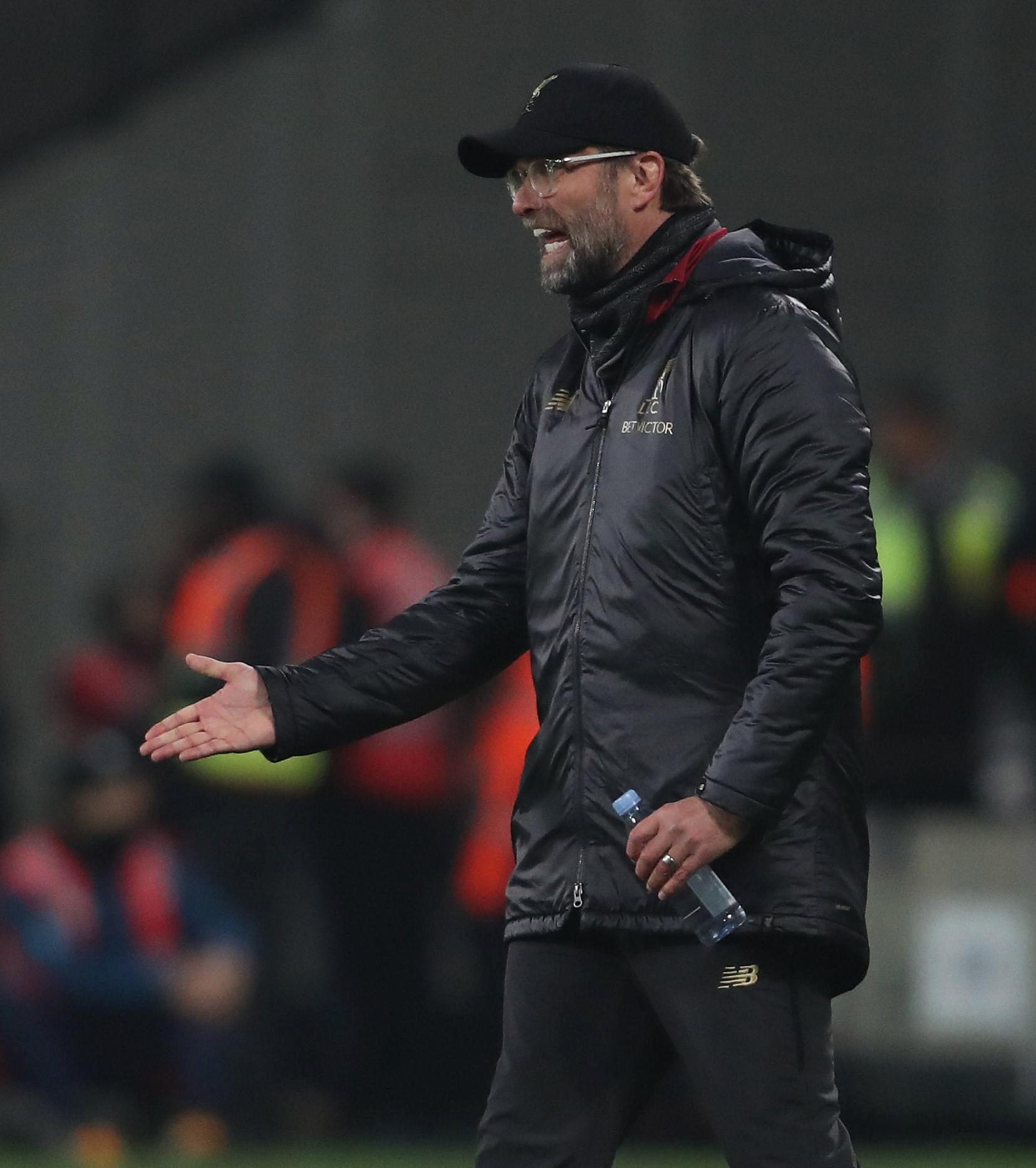 Liverpool are aiming to win their first league title since 1990 and the pressure has mounted on Klopp's team after successive draws against Leicester and West Ham.

Liverpool were knocked off top spot for the first time in 52 days when Manchester City beat Everton 2-0 at Goodison Park on Wednesday.

The Reds do have a game in hand however and they can reclaim the lead on Saturday if they avoid defeat against Bournemouth.

The Red's worst run of form this season has coincided with a number of injuries.  Klopp confirmed Joe Gomez will be absent for another 'four to six weeks' after he underwent surgery on Monday to repair his broken leg. 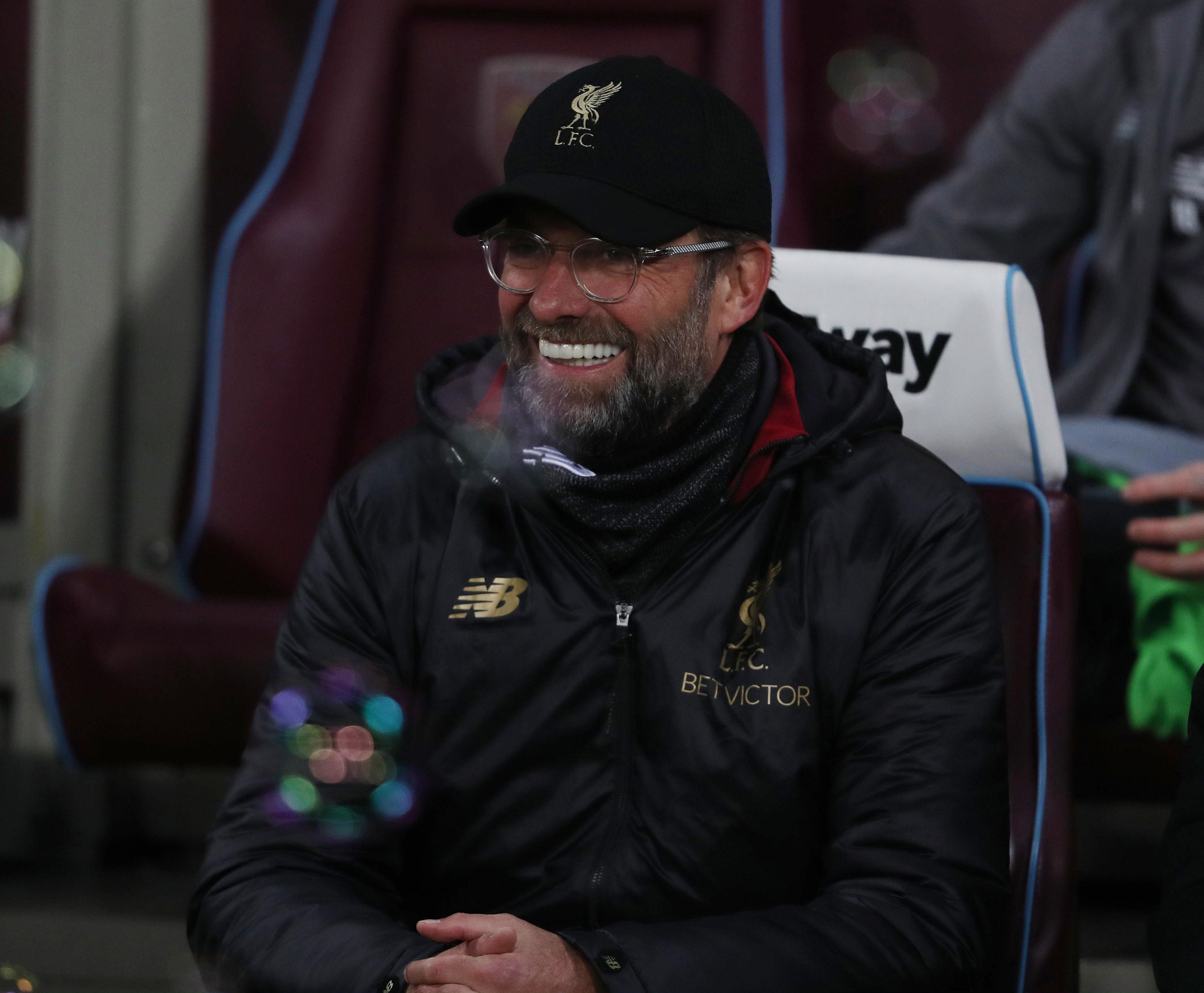 Klopp is aware that the narrative surrounding his team has shifted over the past two weeks but he is unfazed and is only concerned with getting his team back to winning ways.

'I got a message this week, another sign that people think I need help — I don't need help, thank you very much, I'm fine!" Klopp said.  "In the last 10 games, City dropped 12 points and we dropped seven. I didn't know that. Is it interesting for me? Not really, but the view from outside is completely different.

'Then it was something that City lost three outside the top six teams, we drew twice. That's the world outside, and we live in that world.

'I know that people are confronted with things like this, the players are too. The only tool we really have to sort our situation is football, passion, a proper fight, being aggressive in the most legal way. Be hard, put your foot in.' 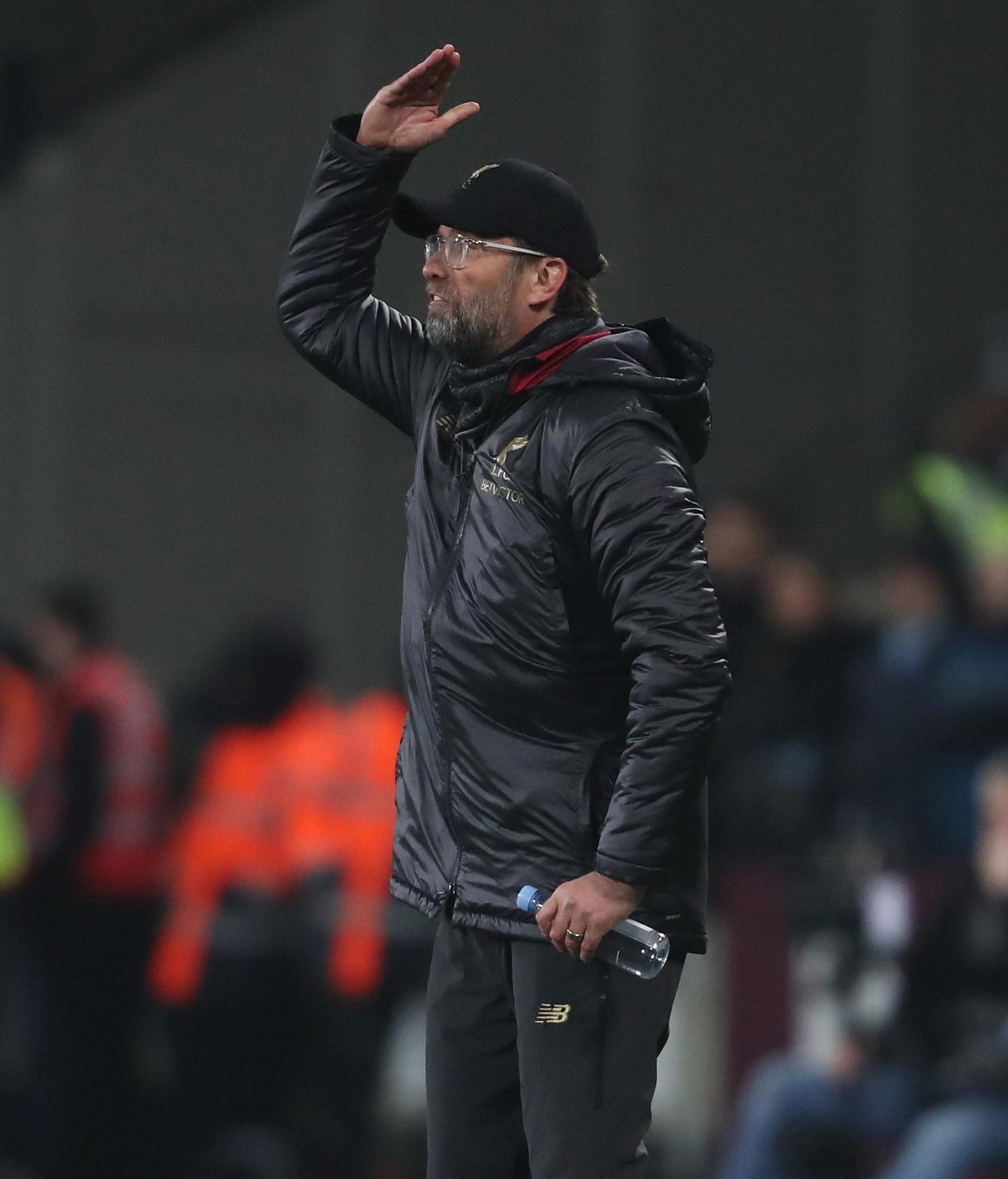 Klopp refers to Liverpool fending off Chelsea for fourth place last season as proof that his side have the credentials to beat City to the Premier League title.

There is good news on the injury front for The Reds as Trent Alexander-Arnold, Gini Wijnaldum and Jordan Henderson are all back in training after injury layoffs.

Dejan Lovren is still unavailable but the German told reporters that they are hoping the Croat will be fit for the last 16 Champions League clash against Bayern Munich.