KALIDOU KOULIBALY has poured cold water on speculation that he’s heading for Napoli’s exit this summer.

The Senegal international, rumoured to be a target for a host of Premier League giants, is adamant his attention is focused purely on his Stadio San Paolo career. 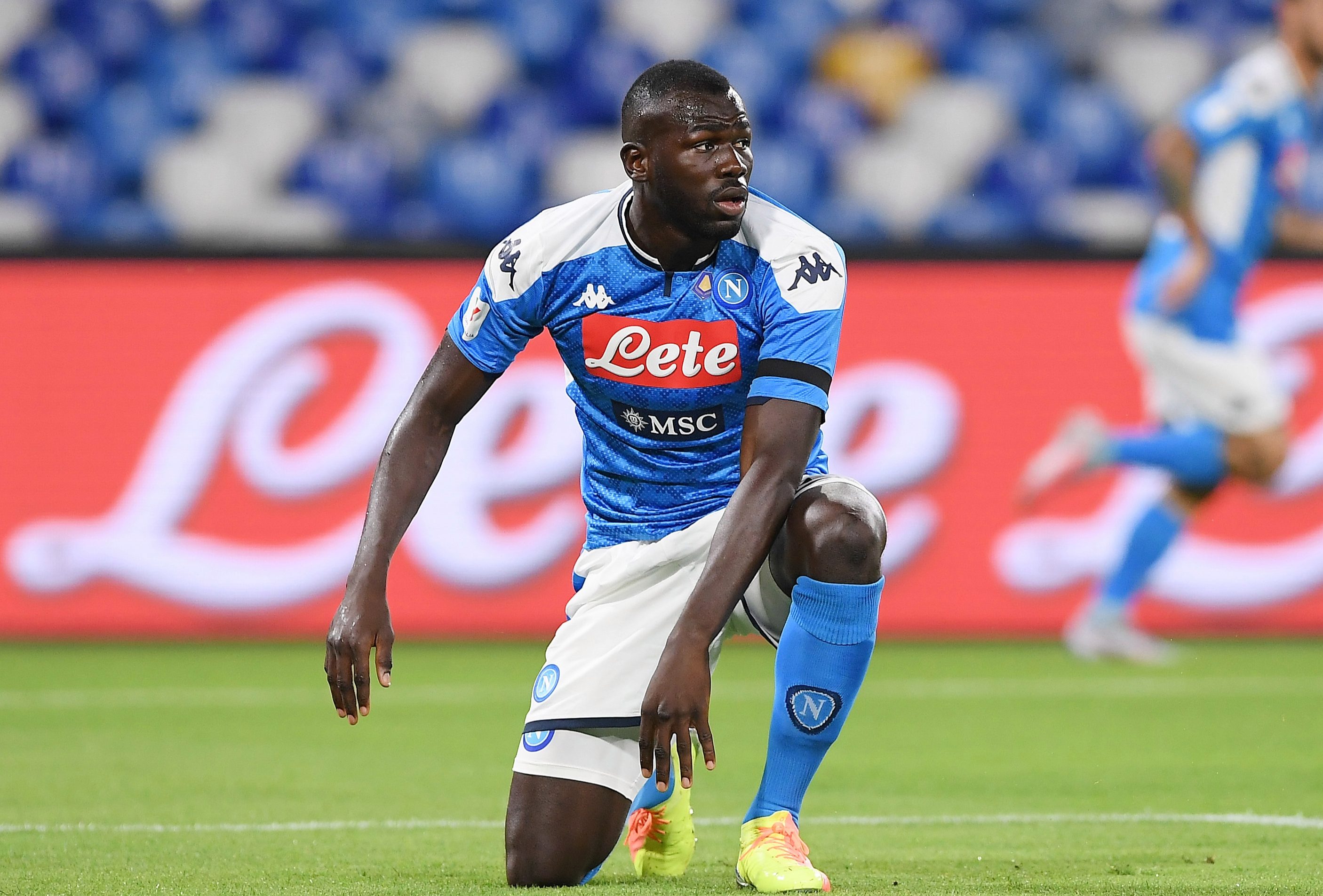 The 29-year-old had been heavily linked with Manchester United, neighbours City and Newcastle, who see the player as a cornerstone for their plans to become Premier League title contenders.

Champions Liverpool are also thought to be keen on swooping for the centre-back.

Koulibaly has been hotly tipped for a move away from Serie A over the past two seasons ,with Barcelona and PSG among the other European giants keen to sign him.

At the moment, I still have a three-year contract and I am not thinking of anything else but Napoli.

The Senegal ace has three years remaining on his current contract with Napoli.

And he suggested he’s open to the idea of finishing his career in Naples.

Koulibaly told Gazetta Dello Sport: "I never spoke to Napoli about leaving. If we have to find a solution, we will find it, but I have never talked about the transfer market.

"I also read in the newspapers about my future.

“But I only want to think about playing, I am 100 per cent [committed to] Napoli and it bothers me to be linked, every day, to this or that European club.

"We will see what the president (Aurelio De Laurentiis) will decide and if he proposes to extend my contract, that would allow me to end my career here.

"At the moment, I still have a three-year contract and I am not thinking of anything else but Napoli."

Koulibaly, has been a rock in the middle of Napoli’s back four since his move to the Serie A giants from Belgian side Genk in 2014

His performances for the club – where he has made 239 appearances across all competitions – have seen him evolve into one of the most revered defenders in European football.