KUBRAT PULEV has warned Anthony Joshua his 'end is going to come like lightning' next month.

The two heavyweights are set to go head-to-head on December 12 at the Wembley Arena. 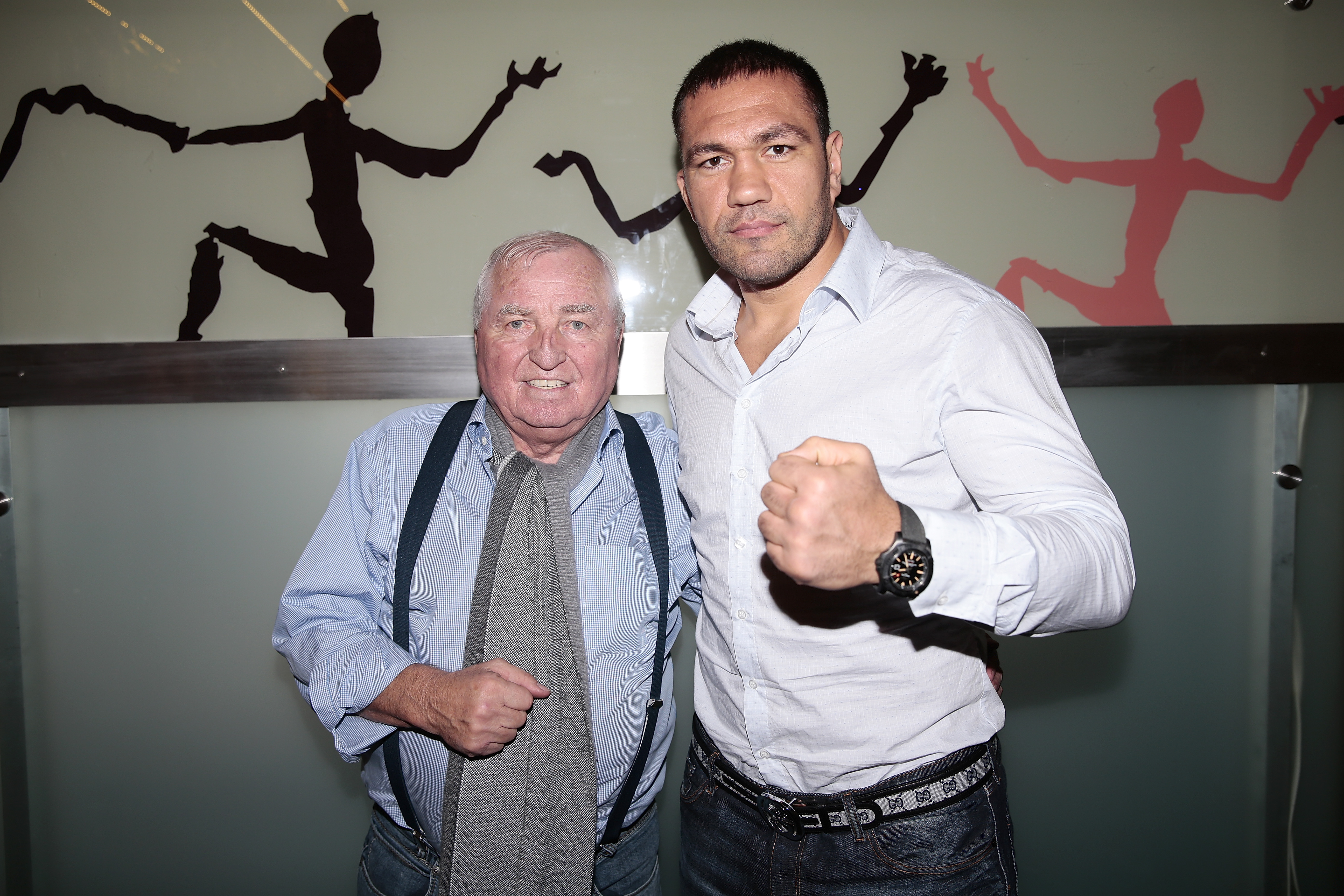 Pulev, with a record of 28-1, has revealed his desire to 'expose him to the world for a second time'.

Joshua suffered the first defeat of his career when he lost to 25/1 underdogAndy Ruiz Jr in June 2019.

But he clawed back his IBF, WBA and WBO heavyweight titles with a win in the rematch in December.

Pulev, speaking to Marc Gatford via the Betway Insider blog, said: "This is going to be a mind game and a chess game for as long as it lasts – a master chess game – but the only difference is the end is going to come like lightning.

"I can tell the fans that I will expose AJ again and prove they have been idolising the wrong guy. I will expose him to the world for a second time.”

When asked about Joshua's weaknesses, the Bulgarian said: "I have been watching his fights carefully. He has a good style and he is a good specimen, but he has not shown any mental toughness.

"Yes, he has skills, but he hasn't shown the mental strength. This is something from within, in the blood of a man, and he does not have it.

"Whatever mental toughness he’s got, I know I'm the harder person. This is the difference – my toughness will prevail."

Pulev also revealed the brutal training regime has undergone ahead of the fight.

The 39-year-old said: "I have been running 10km in a 50-minute range in the Pirin mountains in southwestern Bulgaria to prepare my stamina.

"I have also been climbing the famous ‘Tooth’ peak, which has really tough terrain and gets to around 2600m-2700m high, where the air gets very thin.

"I have also been training at a famous Belmeken Olympic sport complex up in the mountains.

"It was built for the old East German outfit that was looking for the best conditions anywhere in Europe.

"It's a high-altitude base camp away from the noise of the city, a place to build the mind and the body while isolated in the mountains. # 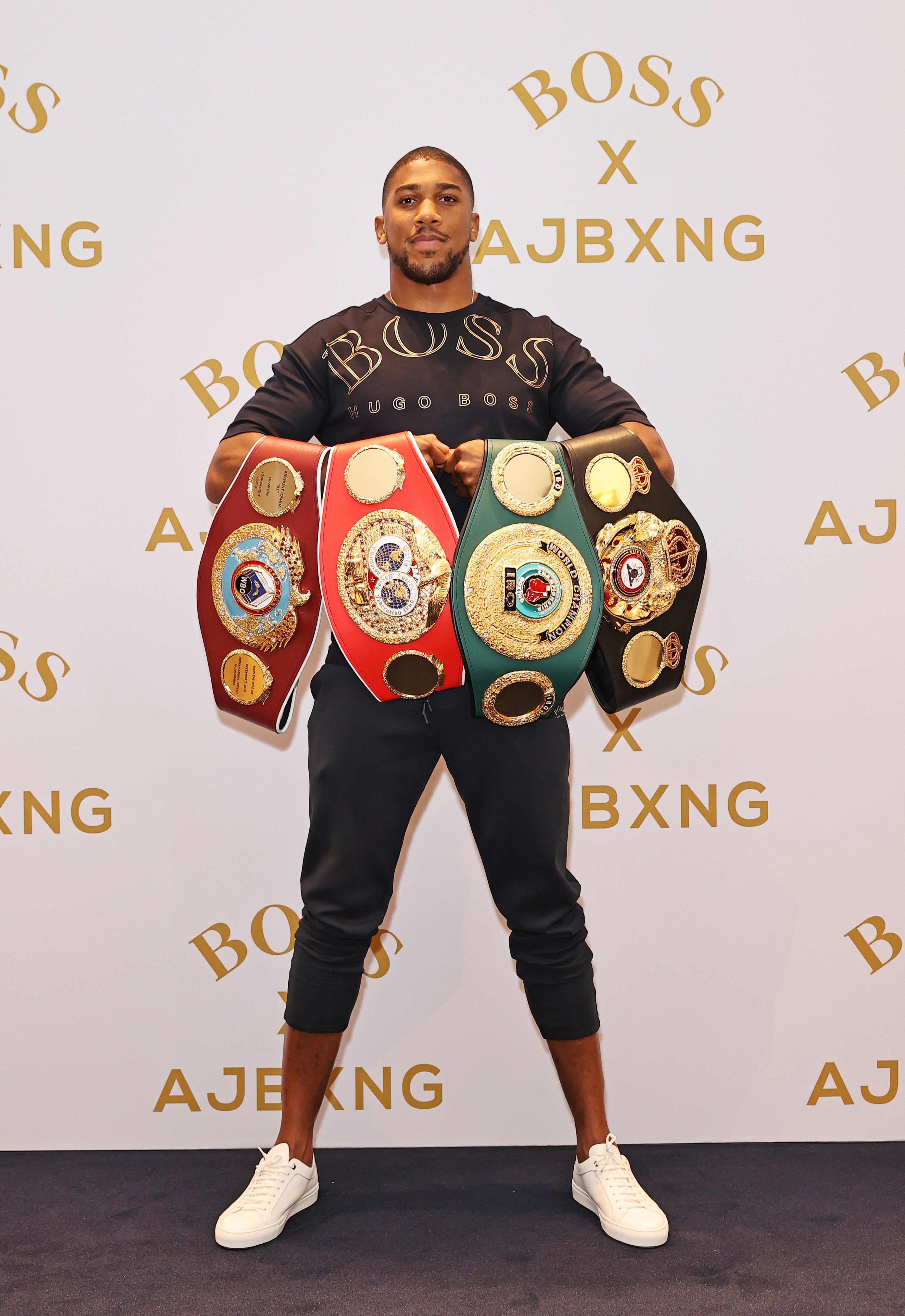 "AJ said he will steamroll me. Well, we bring an avalanche back down the mountain.

"Physically and mentally I feel the best I've felt in my life. I feel amazing and ready.

"He can try his best, but I can assure him one thing, he may have seen some very good opponents, but he hasn't seen anything like me in the ring ever before."

Should AJ get past Pulev, he could face fellow Brit Tyson Fury as part of a two-fight package in 2021.

Original interview came via the Betway Insider blog, where you can find all the latest sporting insight and tips