BRUNO FERNANDES ignored a yelp from the touchline as Kyle Walker tried to put the Manchester United star off his penalty on Sunday.

The defender's claim that Ederson would get the better of Fernandes was picked up by pitchside microphones.

With no fans inside the Etihad Stadium, a Sky Sports clip revealed the shout as Fernandes ran up.

A voice can be heard calling out: "He's saved it!"

It's not clear from the video who was behind the shout but reporters from the Mirror and Standard pinpointed Walker.

The Manchester City right-back was among the substitutes and reportedly bellowed having stood up from his spot in the stand.

Nevertheless, Fernandes buried his spot-kick – but Walker might have been onto something.

Goalkeepers do their homework on regular penalty takers such as the Portuguese playmaker and Ederson dived the right way. 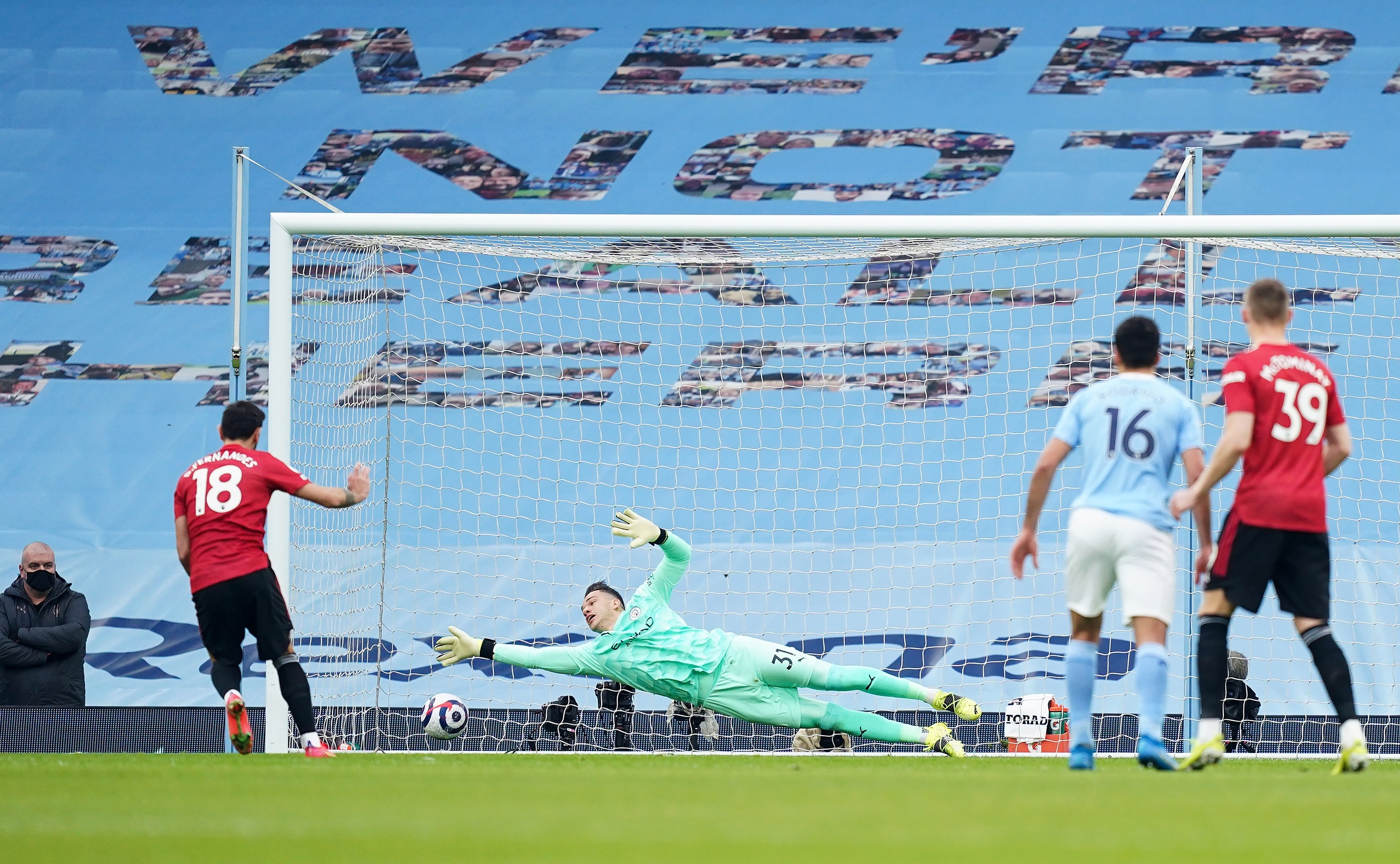 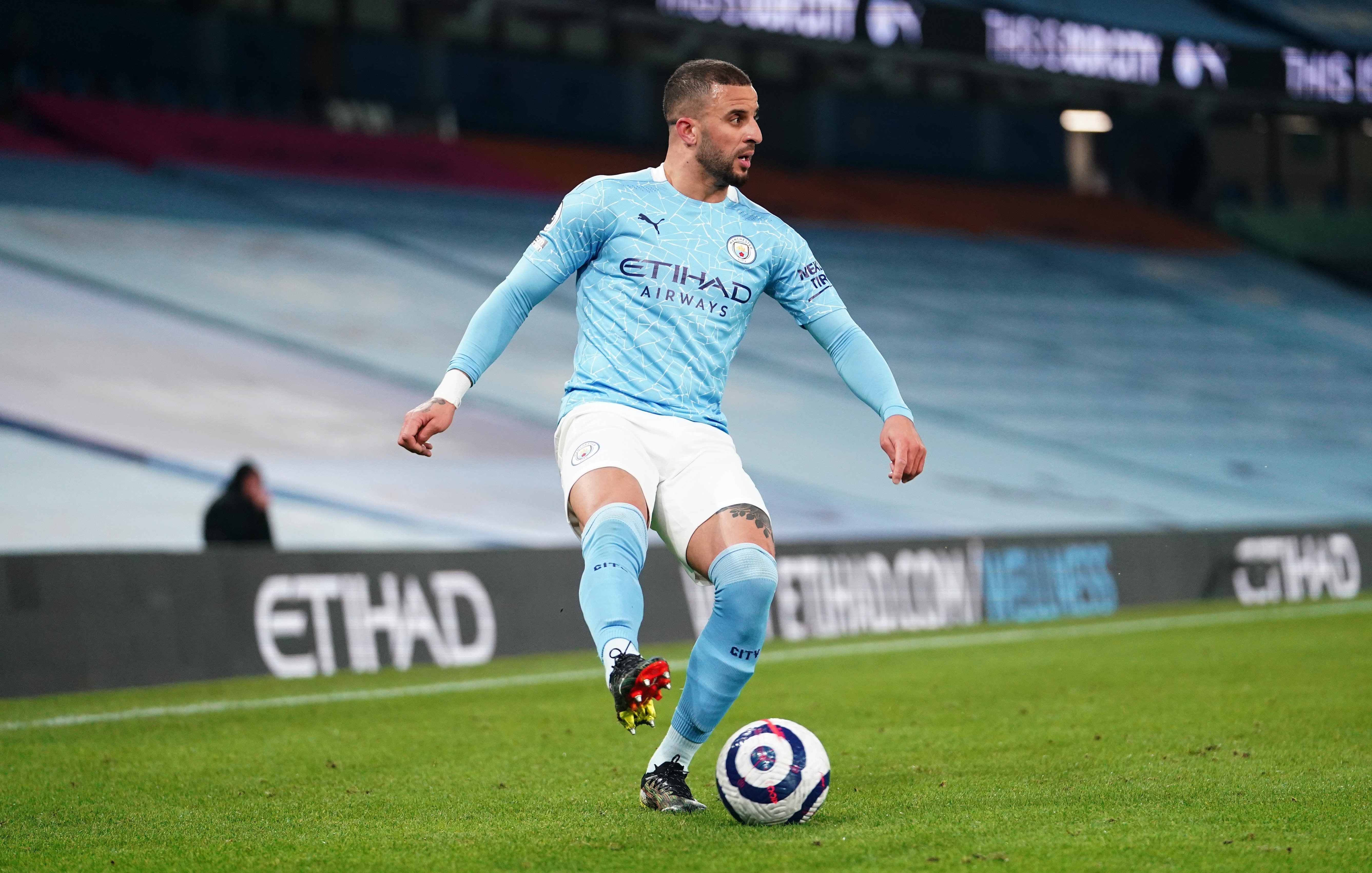 The Brazilian got a hand to the shot but failed to turn it around the post as the Red Devils took an early lead in the derby.

But Ederson was far from the first shot-stopper left frustrated by a Fernandes spot-kick as he racked up his TENTH penalty goal of the campaign with the finish.

Gabriel Jesus had fouled Anthony Martial on the edge of the area in the first minute.

And Luke Shaw popped up in the second-half to secure a memorable win for United, ending their neighbours' 21-game winning run.

Before the game, Red Devils legend Roy Keane had questioned Fernandes' body language in big games and was delivered a clear rebuttal by the 26-year-old.

He told MUTV: "People always complain about everything.

"Today they will still be like, 'Bruno never scores against big teams' because they will say, 'No open play goals – it's a penalty so it doesn't count'.

"Anyway, for us it's most important winning the game. When the ball hits the net it's a goal and I will be happy, it doesn't matter whether it's me or another player."