KYLIAN MBAPPE will leave PSG next summer regardless of any new contract offers, Spanish reports claim.

It comes after the French forward looked to leave Paris to join Real Madrid, who were believed to have made two bids for the superstar. 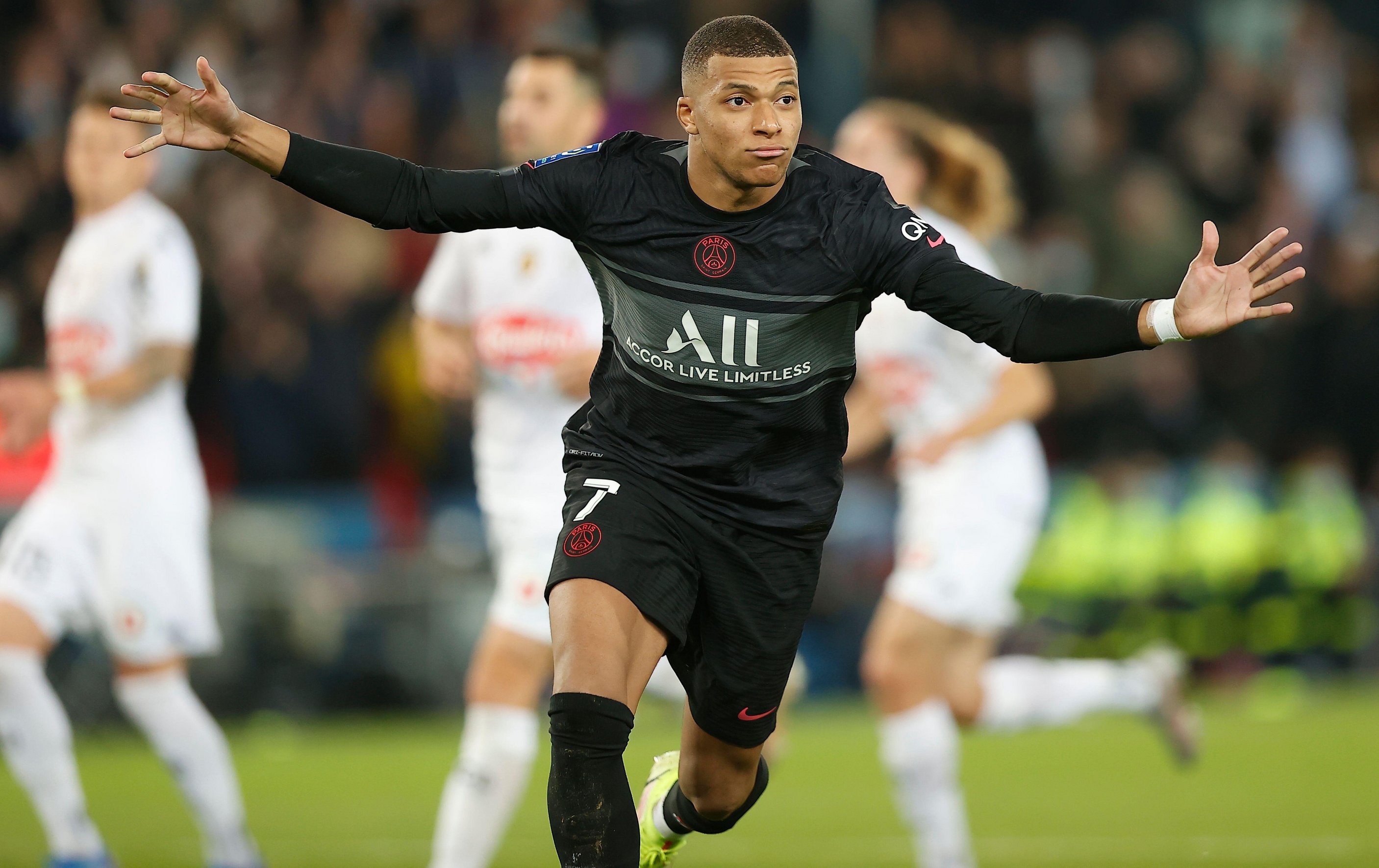 But PSG rejected both, the most said to be worth £145million, despite Mbappe's contract expiring at the end of the season.

He is free to negotiate a free transfer to Real or any club in January but PSG remain hopeful they can convince him to stay.

And despite that, Mbappe has had no change of heart and will pursue an exit from the French capital when his deal expires, AS report.

The 22-year-old opened up about the summer transfer saga and admitted he DID ask to leave and join Real so PSG could receive a fee for him.

Mbappe told French radio station RMC. “I asked to leave, because from the moment where I did not want to extend, I wanted for the club to receive a transfer fee so that they could bring in a quality replacement.

“This club has given me a lot, I have always been happy [during] the four years I have had here, and I still am.

"I said it early enough so that the club could react.

"I wanted everyone to come out of this stronger, that we leave hand in hand, to make a good deal and I respected that.

Mbappe's international team-mate Karim Benzema wants him to one day join him at Real.

Benzema said: "I enjoy playing with him in the national team and in the future, why not? He’s a great player, but you have to respect PSG.

“I’ve always said it and I’ll say it again; I hope we play together some day.”