FRANK LAMPARD insists he can win the Super Cup with kids ahead of a daunting clash with Liverpool.

Lampard – criticised by Jose Mourinho for picking youngsters Tammy Abraham, Mason Mount and Andreas Christensen for the 4-0 defeat at Manchester United – claims they are up to it. 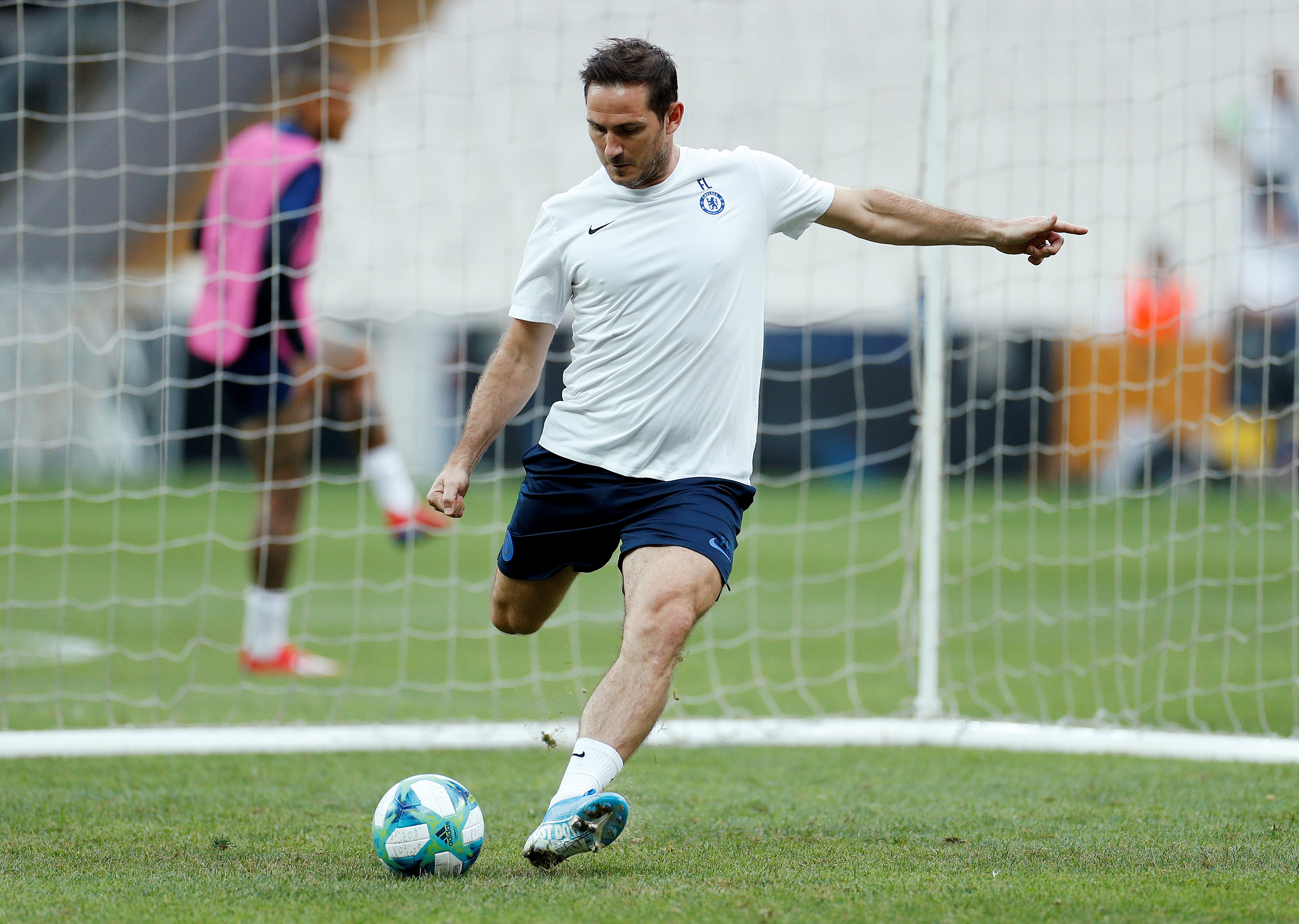 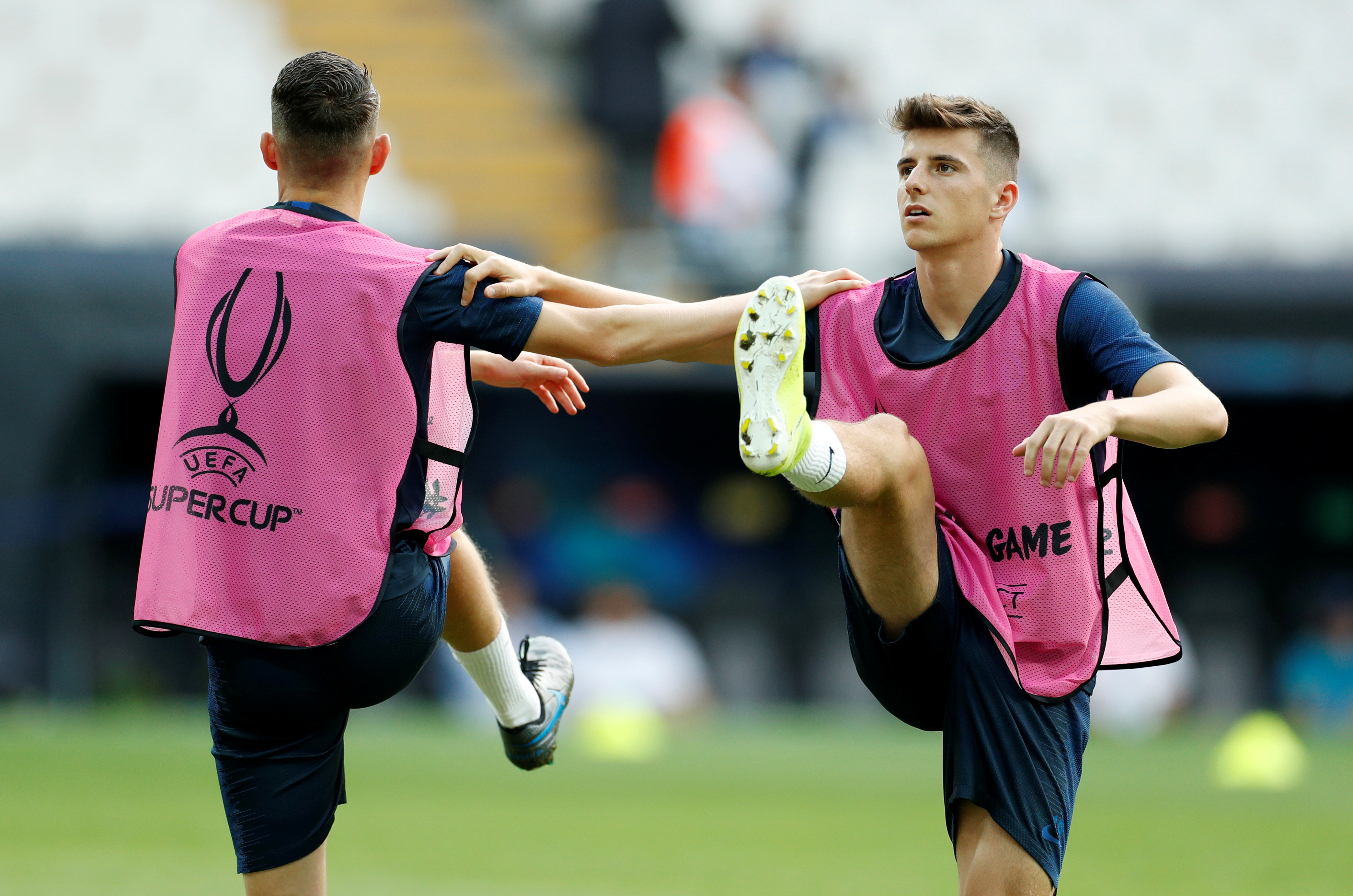 The Chelsea chief said: “With regards to picking inexperienced or experienced teams, I completely pick the best team I see to win the game regardless of age.

“I think it’s very important to have a competitive team.

“Yes if young players are showing what they can do in training and deserve their chance – for example Mount deserves his chance completely on merit as opposed to age – I will have no fears about playing young players.

"It’s important for a club like Chelsea that we do that. But they need to deserve their chance.”

Abraham, picked ahead of Olivier Giroud, hit the post in the early stages at Old Trafford.

Mount showed flashes of his potential, but Christensen struggled to get to the grips with the size of the game alongside calamity defender Kurt Zouma.

Lampard launched a passionate defence of Mount after picking him at United.

The Chelsea chief added: "He has a fantastic attitude. He has incredible energy and work ethic.

“He has a fantastic talent to make assists, score goals and scoring goals is something he will step up as he improves.

"His game will improve, I am a huge fan of his and I still think there’s so much more top come from him.”

Lampard’s options are limited against Liverpool because he wants Willian, Antonio Rudiger and N’Golo Kante to be saved for Sunday’s Premier League clash with Leicester.

He added: “Kante has a small injury which we are concerned about and we will have to decide if he can play or not. He’s had a very broken pre-season.

“Willian and Antonio Rudiger are here with us. Willian is not far from being fit but it will be a risk to play him in a high intensity match.

“We have to be careful with him. He will be on the bench and we’ll see if he will come on.

“It’s similar with Rudiger. They are feeling good, we have one more step to get to where we want them to be.

"It is very important that all of the players are here because they got us here.” 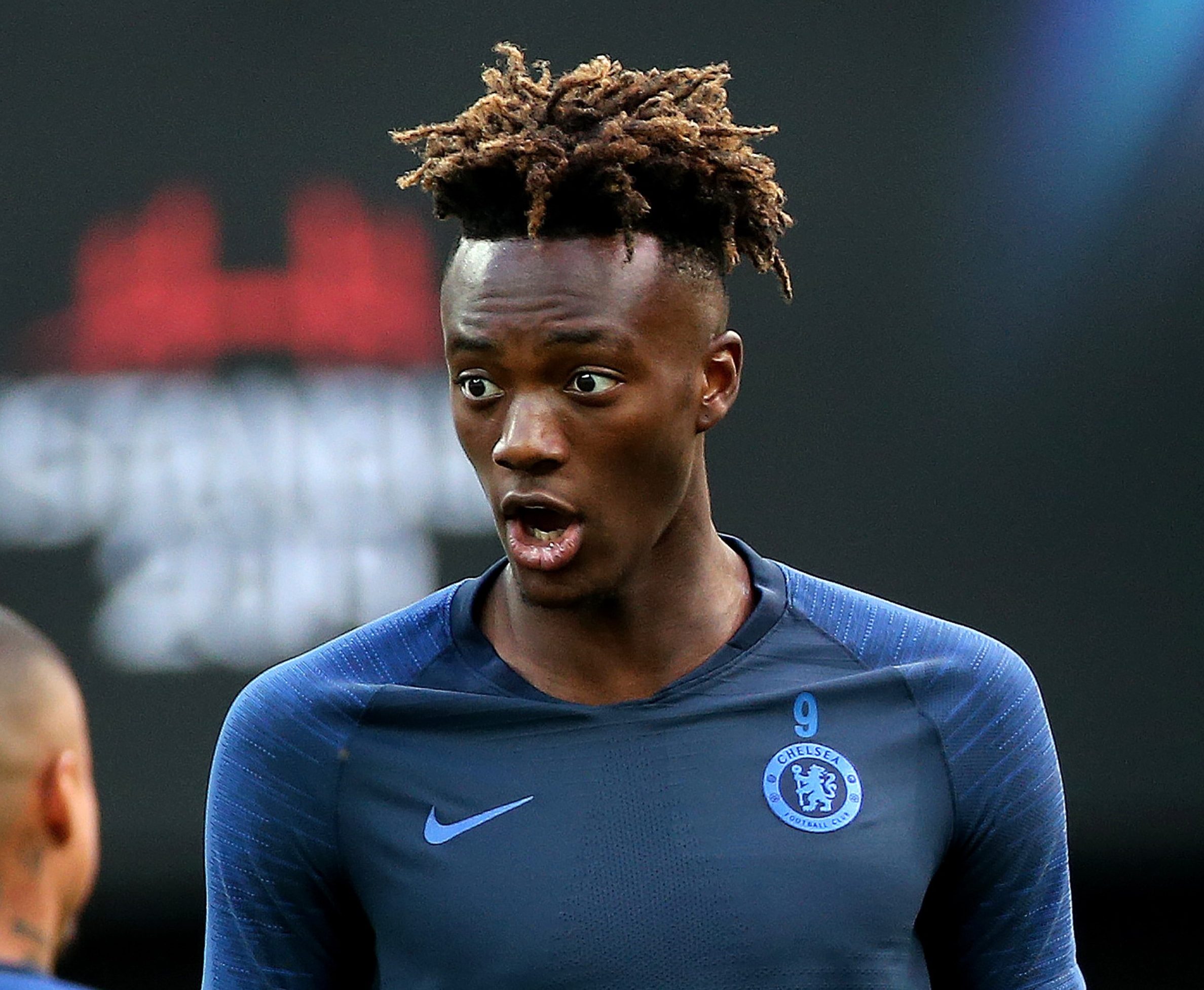